Virgin River finally made its long-awaited return after it left viewers on the edge of their seats after the season three finale.

The fates of a number of the beloved characters were left questioned including Hope McCrea (Annette O’Toole).

The beloved character, who was also the town mayor was rushed to hospital during the finale after a car crash left her with a traumatic brain injury.

As for Mel Monroe (Alexandra Breckenridge), she told her boyfriend Jack Sheridan (Martin Henderson) that he may not be the father of the child she was pregnant with. 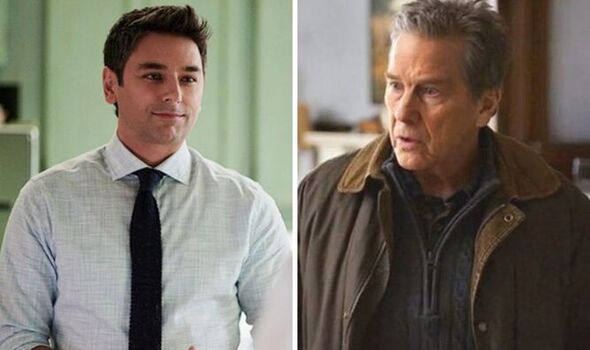 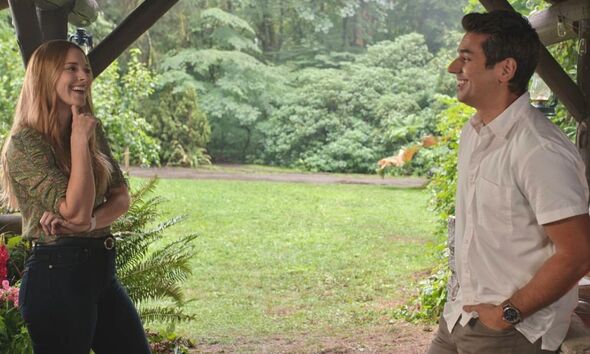 When Virgin River returned, fans were introduced to a new character, Dr Cameron Hayek, who arrived to work in the clinic as a second doctor alongside Mel and Doc Mullins (Tim Matheson).

Soon after his arrival, it was quickly made clear the newcomer had a crush on Mel after she told him the reason women swarmed to the clinic was that “you’re new, you’re young, you’re nice looking”.

When the pair went out for lunch, Cameron confessed his feelings for Mel and told her to be wary about Jack drinking. 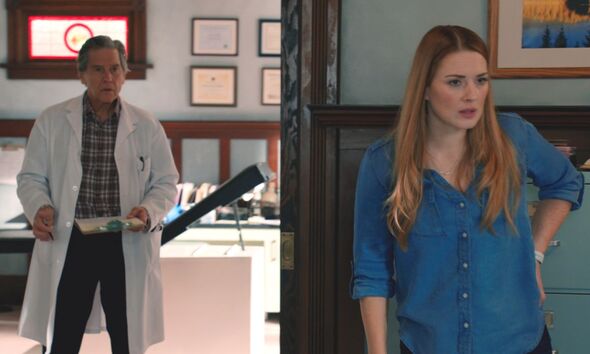 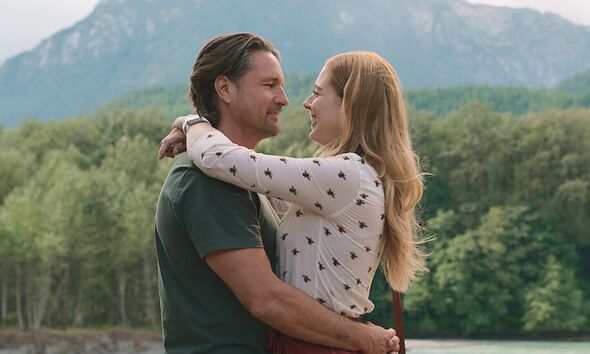 He told Mel he did not think Jack was right for her, and Mel walked out on their lunch, clearly offended.

Cameron was then riddled with guilt and he made the rash decision to quit his job and leave town.

He could not stand being around Mel, watching as a bystander as her relationship with Jack moved to the next level.

A theory by Express.co.uk suggests even if Cameron had a change of heart, he may not be welcome back after all.

It has been hinted Cameron could be fired for taking things too far with Mel, as Doc was clearly disgruntled by his actions.

Cameron may agree to stay at the practice if he finds out Mel has threatened to leave too.

However, Doc may not take him back after all, as he put Mel in a very difficult position.

During an interview with Entertainment Weekly, Matheson who stars as Doc revealed: “Doc has very strong feelings about the improper way that Cameron reacted toward Mel.

“And caused a little bit of trouble for Jack, he went where he shouldn’t have, in my opinion.

“So he’ll have to overcome that before I buy him lunch,” the actor concluded.

As for Breckenridge, she assured fans they shouldn’t worry about Mel leaving Jack for Cameron.

She told the publication: “I’m still unclear on whether or not he’s set up and poised to take over the practice in case Doc can’t work anymore.”

The actress explained: “He comes to town. He’s charming and attractive, and the audience might worry that might pose a threat to the Mel and Jack of it all.

“But Mel’s very loyal, so I wouldn’t worry about that too much.”

Virgin River is available on Netflix