On Cruella, the ruff takes only made the bloopers that much better. The movie’s gag reel, which ET can exclusively debut, is full of Emma Stone and Emma Thompson giggling and mugging and out-vamping each other.

But it turns out the only diva on set may have been Bobby, the canine cast member who plays Cruella’s loyal stray, Buddy. While filming the movie’s big getaway scene, Bobby went off script and improvised a bark, much to his co-stars’ surprise.

Cruella herself, meanwhile, showers her co-star in treats and puppy love. “I love you, Bobs,” Stone tells him. “I love you more than anything, OK? In the whole world. Don’t forget.”

Oh, and yes, there are Wink bloopers too. Watch the clip above.

Bonus materials also include behind-the-scenes featurettes, deleted scenes and a breakdown of 101 Dalmatians Easter eggs when Cruella arrives early on digital on June 25, followed by a Blu-ray and DVD release on Sept. 21. 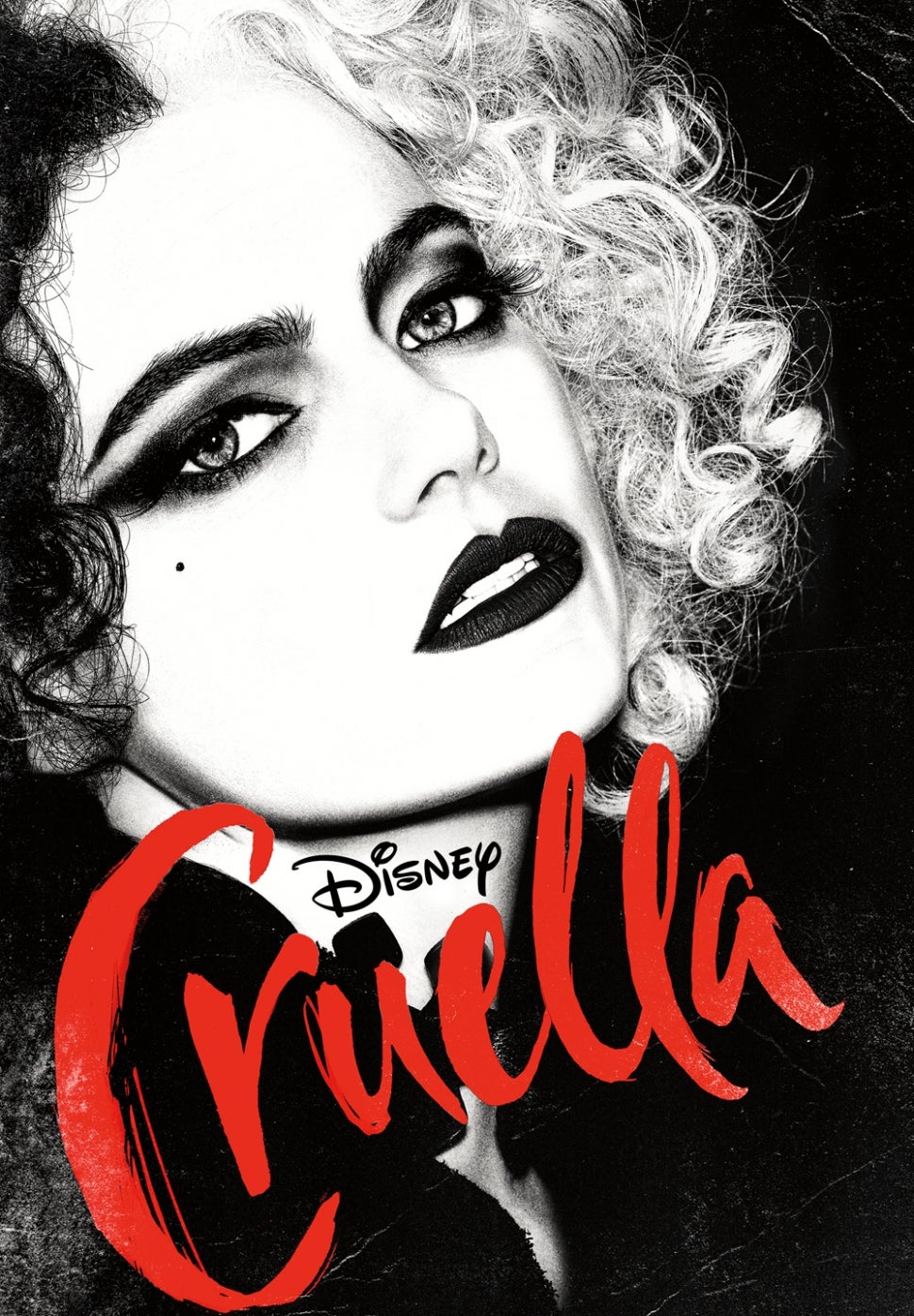