So begins the narrator of The Haunting of Bly Manor, a disembodied voice we suspect is none other than Carla Gugino. (She starred as the matriarch of the anthology’s first chapter, The Haunting of Hill House.) On Monday, Netflix dropped the teaser trailer for its follow-up in The Haunting saga, promising a new ghost story. In a new house. Though with many familiar faces.

Victoria Pedretti, who was the breakout star of Hill House as Nell Crain, now plays Dani Clayton, an American au pair who travels to England in the ’80s to take care of a couple of orphans. Cue the creepy children, creepy dolls and more than a few of creator Mike Flanagan’s signature undead spirits lurking in the shadows.

Hill House‘s Henry Thomas, Oliver Jackson-Cohen and Kate Siegel fill out the ensemble, which also counts a number of newcomers, including Rahul Kohli as the manor’s chef, Owen, Amelia Eve as groundskeeper Jamie and T’Nia Miller as the housekeeper Mrs. Grose. Watch the teaser below.

“It’s very, very different [from season 1],” Jackson-Cohen previously told ET. “We were all a bit anxious about what they were going to do with the second one, and it is so brilliant what Mike has done with it. It’s a complete departure from Hill House, which I think is right. I think the audience is really going to enjoy it.”

The Haunting of Bly Manor is streaming on Oct. 9 on Netflix. 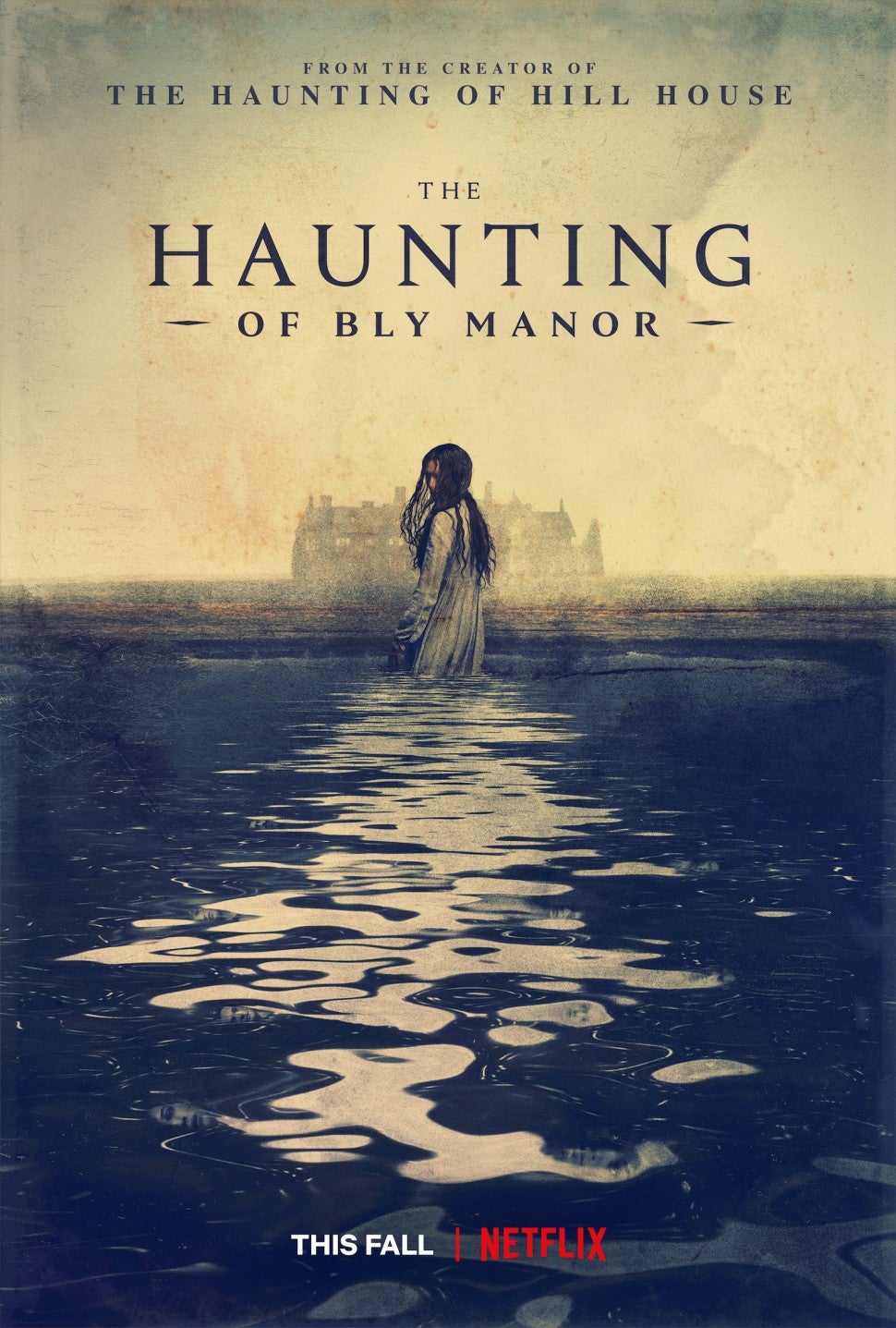