In a confusing scandal that rivals the Lucy Lucy Apple Juice puppygate whiplash, The Real Housewives of Beverly Hills have done it again, cooking up juicy drama between Lisa Rinna and Kathy Hilton that has some RHOBH fans saying, “Huh?”

The wild ride began on social media over the weekend. Lisa Rinna claimed that Kathy Hilton paid an assistant to start a social media feud with her – in an effort to distract RHOBH fans from the homophobic slur she made during an RHOBH cast trip to Aspen. The assistant in question, Patrick Somers corroborated Rinna’s allegation, but only for a few days.

In a new twist, Somers made a video, claiming Rinna cooked up the entire scheme in an effort to secure a storyline for the upcoming season. Fans are still unpacking what happened and what continues to unfold.

So Showbiz Cheat Sheet reached out to Bravo experts from the hit podcast, Watch What Crappens to break down what actually happened. While hosts Ben Mandelker and Ronnie Karam followed along like everyone else, they joked about being as confused as everyone else.

Karam laughed about being glued to his phone all weekend because it was a lot of work to keep pace with the unfolding drama. “I live for reading all weekend, everybody’s Instagram and figuring out the mystery,” Karam said. “I love a Bravo mystery. And so this one, ever since it started until it ended … Until the end of the MTV Music Awards. I was sitting there going through every single piece of it.” 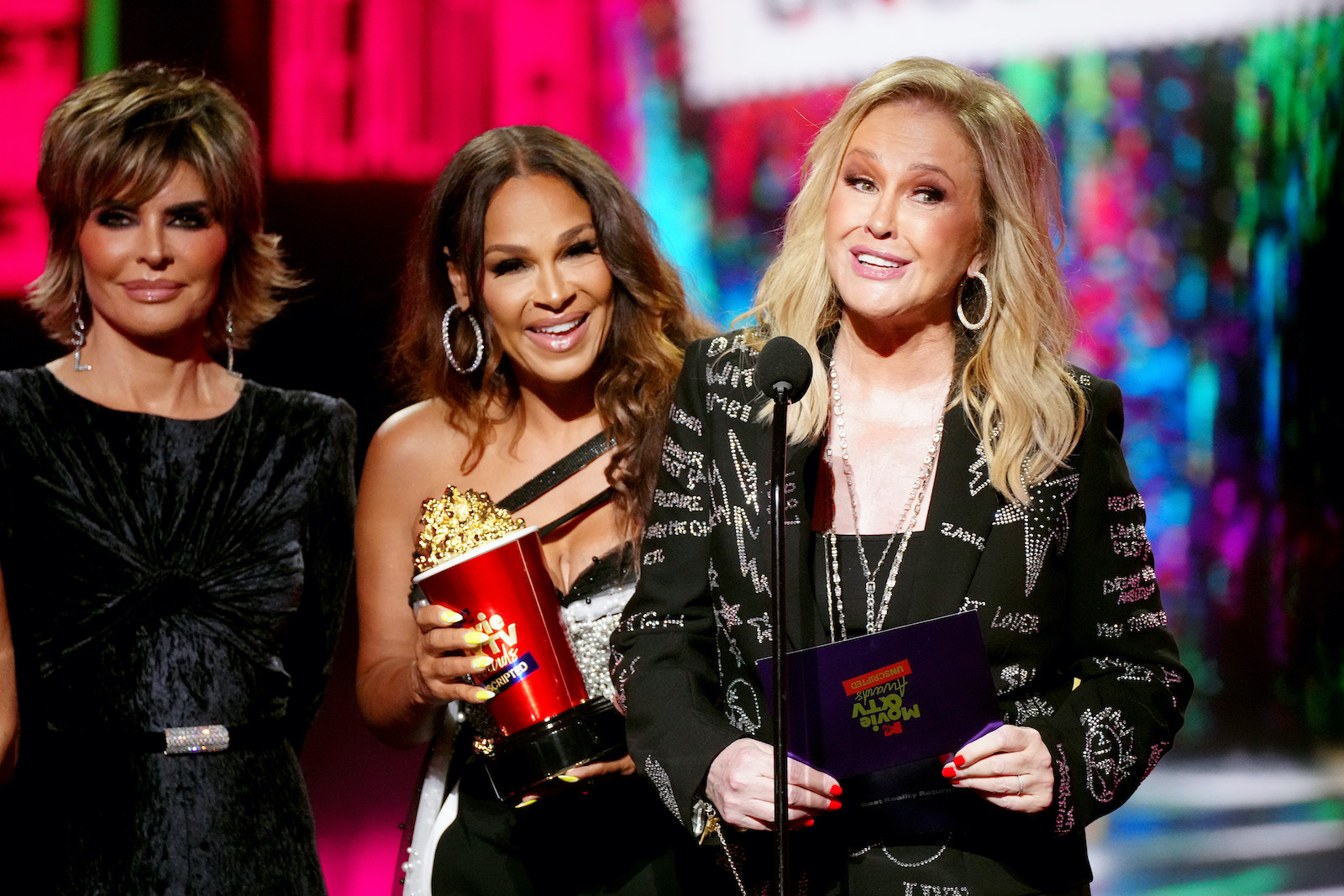 “Basically Rinna gets a text from some dude who says ‘Don’t come for me because I can come for you,’” Karam recaped. “So she takes his text with his number on it and posts it on her Instagram story saying bring it on, I’d love to see what you’ve got. So then people are like, ‘Oh my God, Rinna is doxing this guy and she can’t do that.’ She put his number out there.”

For a minute, the scandal followed Rinna doxing Somers, who claimed to be part of a new reality show. He allegedly reached out to Rinna for advice and she said something offensive – so he was coming for her. But, “Then he goes on a podcast and he tells this story that I just told you, and is making this huge deal,” Karam said. “And Rinna, of course, is just flaming the fire. So then this guy comes out with a confession like this was all a lie. I don’t even know Lisa Rinna.”

Karam continued to laugh about the unfolding RHOBH drama because the back and forth between Rinna and Somers became a convoluted mess. But he recalled how a Bravo Instagram account exchanged direct messages with Somers, which they posted. Somers “cryptically” claimed Hilton had hired him to attack Rinna to distract from her upcoming slur. The Bravo account holder wanted to know if Hilton hired him. But he claimed to have signed a non-disclosure agreement.

But bottom line, “It turns out this kid is just crazy,” Karam said. “Then something happened at the MTV Music Awards because all the Housewives were there. And Rinna is still on Instagram making all these posts saying, it turns out Kathy Hilton hired this kid to do all this stuff because she’s a racist and all this.”

“I just imagine that they’re sitting at this table. Rinna is on Instagram calling Kathy a racist. Kathy is probably with whatever assistant,” Karam envisioned. “[Assistant] Elliott Mintz. She’s probably like, ‘Elliott what’s happening here?’ And then by the end of it somehow it was decided that nobody knew this kid and they just all dropped it. So I imagine Rinna’s got some lawyers after her.”

Mandelker said the Bravo world is always expanding with these assistants and others who attach to the Housewives and other Bravolebs. “One thing that’s been fun as podcasters is that we have seen over the years there’s this whole sort of world of people who like to attach themselves to the Housewives and Bravo stars and create drama,” he said. “And this guy to me reads as exactly one of them. He probably came in listing some sort of credentials that may or may not have been real. And maybe they don’t even know him. But the point is that there are a lot of these people just hangers-on. And we see them on the show that they just create chaos.” 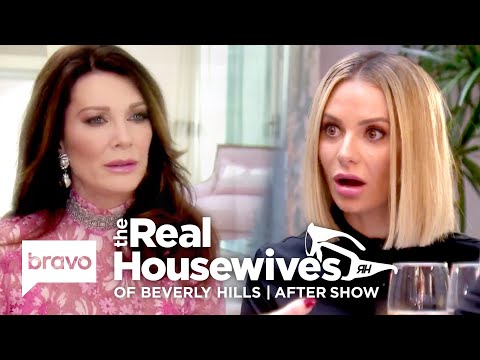 Karam added, “Speaking of creating chaos, we’ve got Rinna, the ultimate chaos creator. You give Rinna this phone and she’s just going crazy. And I mean, Rinna’s been off the rails for weeks now, ever since the show started airing. And it’s been hilarious because we get so involved. I mean, my friends were texting me. So we’re taking screenshot from everybody’s accounts, sending it back and forth. Like, it’s the most important thing in the world.”

Needless to say, Watch What Crappens fans will likely get the RHOBH recap of a lifetime when their next episode drops.