The actor – who left the show in 2010 – has since appeared on The Voice, married and become a first time dad. 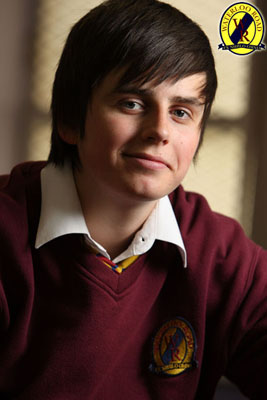 Tom, who played troubled teen Paul in the BBC1 series, appeared in the show between 2007 and 2010 and dealt with several dramatic storylines, including joining the school's fight club, being abused by his violent uncle and getting held at gunpoint by bully Earl.

His character ended up working on the checkouts at the local Co-Op – but got fired after stealing and ended up holding girlfriend Aleesha hostage and attempting suicide.

Fortunately, Tom's real life is a lot happier that Pauls – as Tom went on to act in Holby City and Doctors, before quitting acting for a singing career.

Musically-minded Tom then appeared on The Voice in 2016, where coach Ricky Wilson turned his chair around on hearing the actor's version of a Rixton song.

"What people don’t know is that you’ve actual done three producer auditions before the first time that you’re seen on television.

"If you can make it to the TV and you don’t get a chair turn, you’ve actually still been very successful. People don’t realise that."

While Tom didn't win, he went on to tour with the Green Day musical American Idiot, playing Johnny, in 2019. 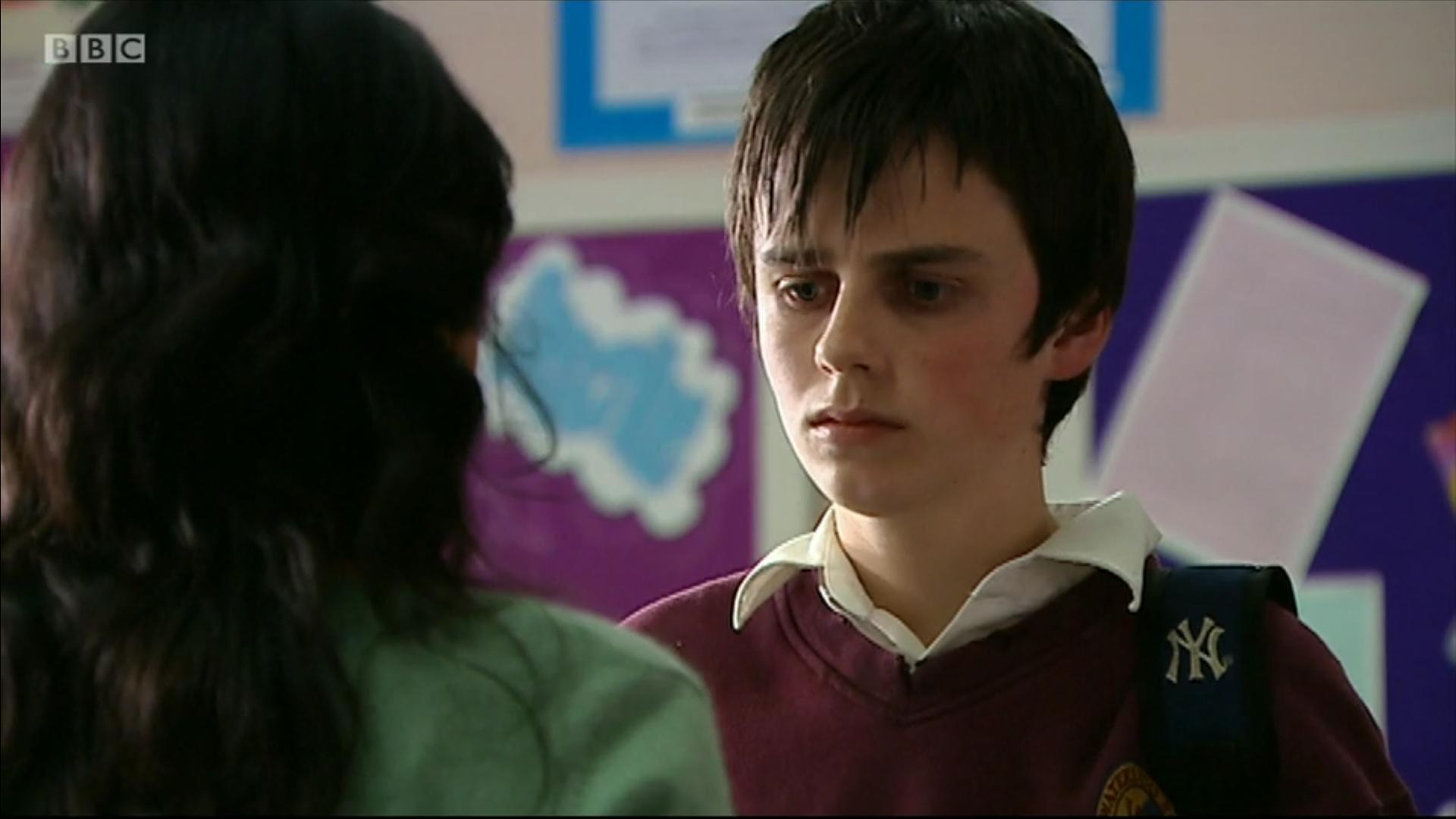 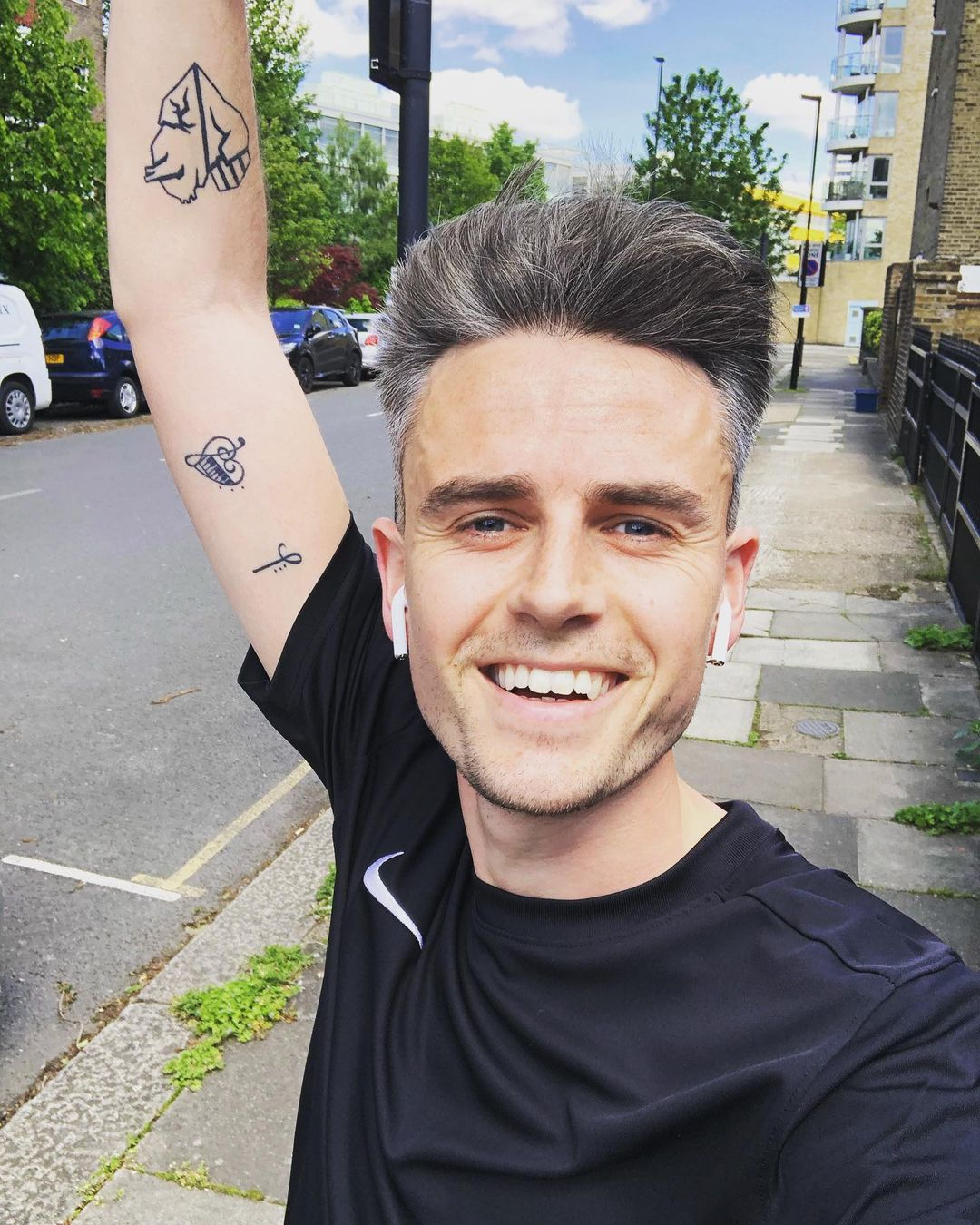 Tom also releases his own music on Spotify. 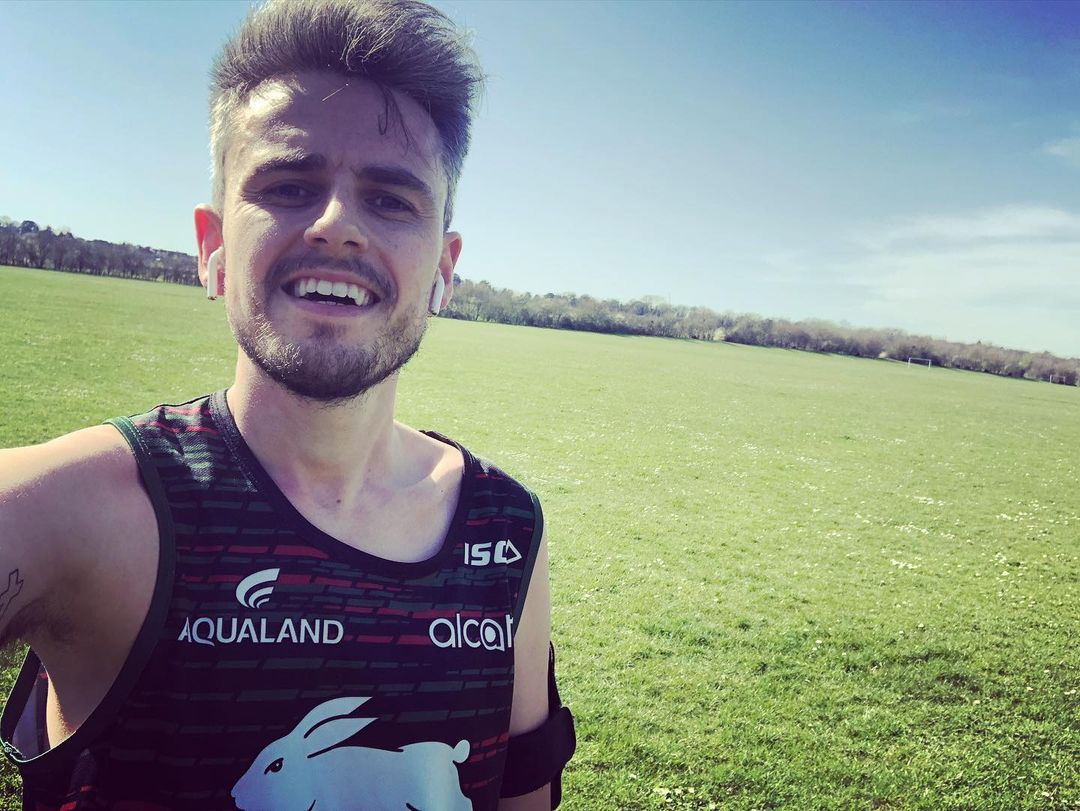 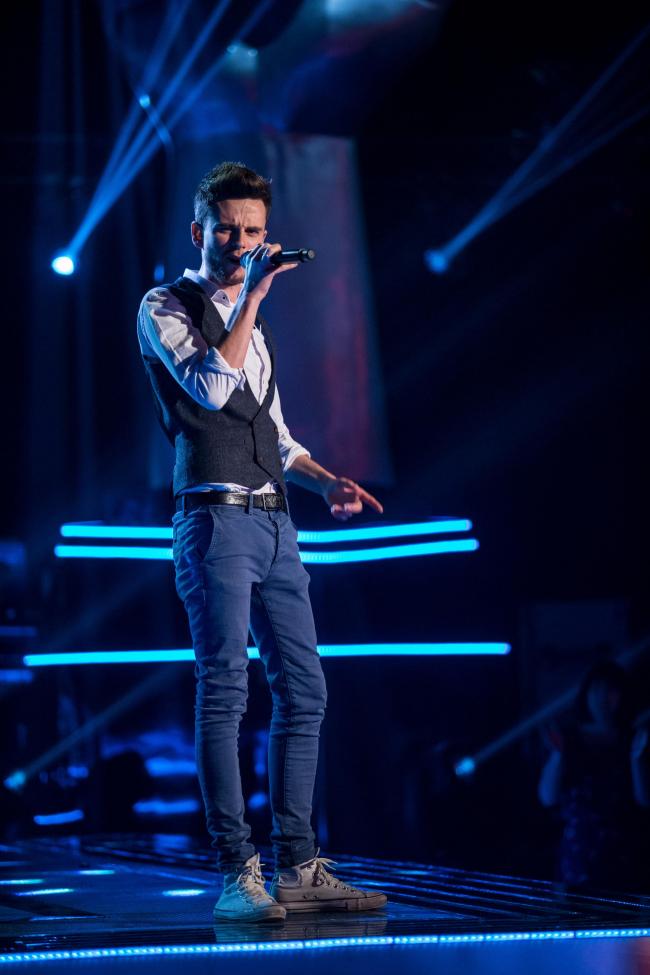