WAYNE Lineker said it "hurt" to be called a "nonce" during the furious row at his club, Ocean Beach, in Ibiza.

The 59-year-old shared the clip himself and claimed it kicked off after the man whispered that he was  “a nonce”, a slang word for a paedophile, while asking for a picture with him earlier this week. 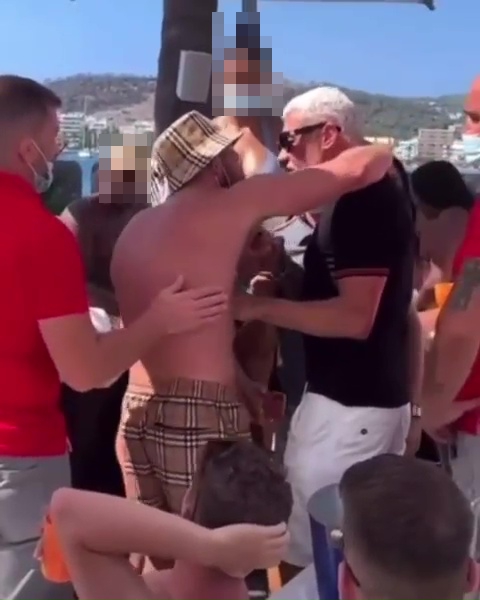 Wayne replied: "@sophirelee haha I’m used to it but to listen in real life hurts"

In the video Gary’s brother is seen approaching the man while flailing his arms and ordering him to be removed from the venue.

Keen to clear his name Wayne, who was last linked to Chloe Ferry, 25, after meeting on Celebs Go Dating, posted the video and explained: “Evidently this video is all over Tiktok and in the papers today so f**k it I’ll tell you exactly what happened.

All I am is nice…

“This guy called me a nonce (child molesting rapist) not cool not nice so I was upset… what would you do? I can’t deal with these people.”

Wayne’s celebrity friends rushed to support him after the incident,  with Pete Wicks writing:

“What a f**king helmet… handled like the gent you are.”

Jamie O’Hara commented: “Mate you're a top bloke who gives time to every single person who asks for pics at o beach, don’t let jealous idiots bring you down.”

While Laura Anderson added: “You’re hardly kicking off. In my eyes well done for keeping your cool, I don’t think anyone else would in response to a disgusting comment like that.”

Wayne has been waiting for months to be able to open his club again after Covid forced it to close.

He kept fans entertained during lockdown with his hilarious posts from inside the eerily empty venue, before he was able to throw the doors open to party goers once again. 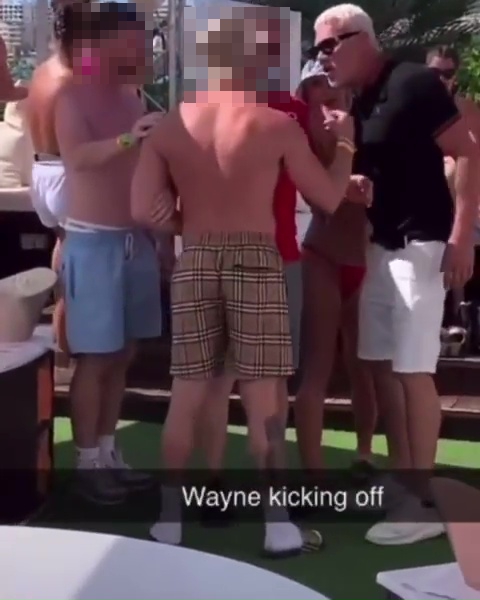 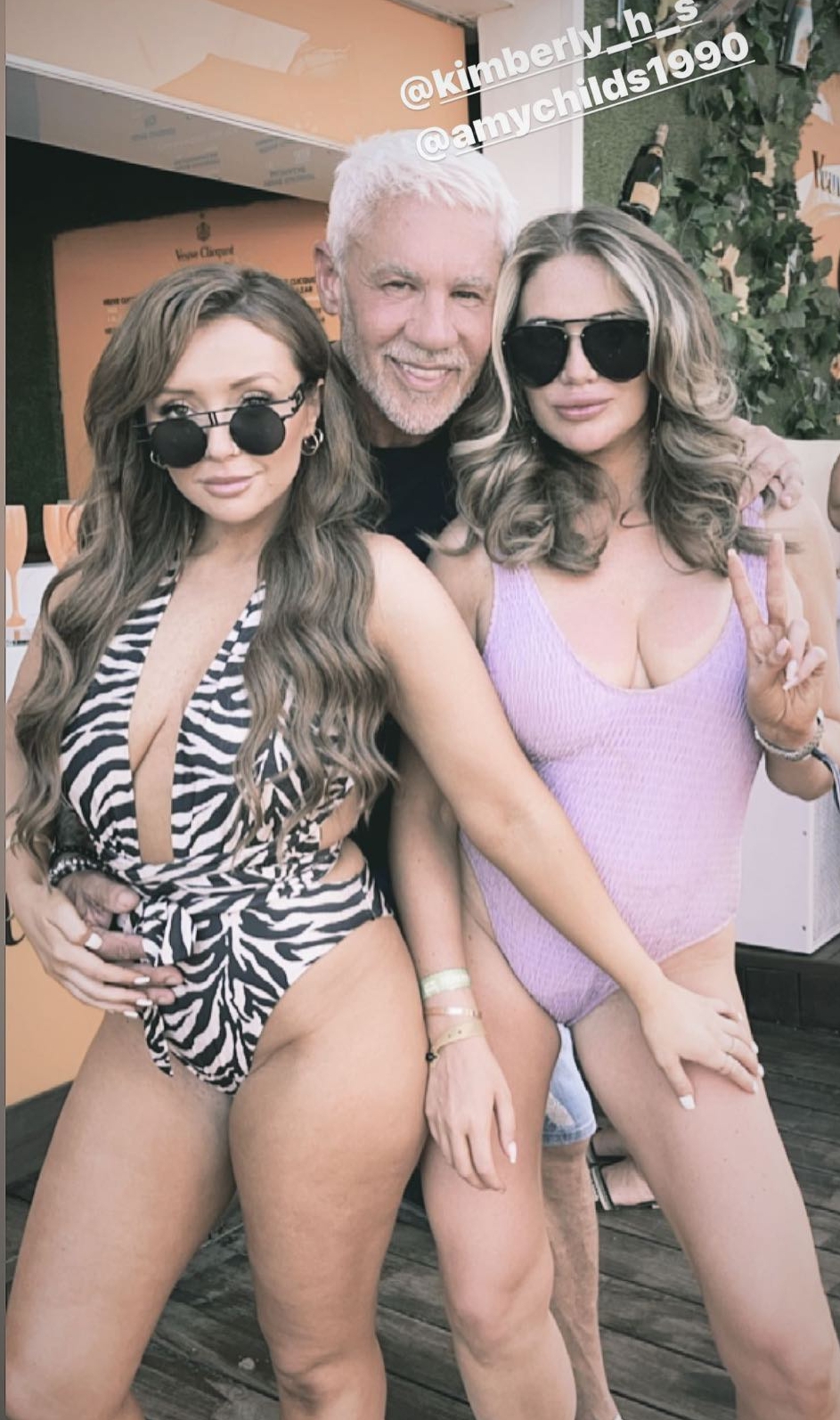