WEAKEST Link host Anne Robinson has admitted she'd "never get away with" her cruel swipes on the show today.

The 76-year-old presented the games how from 2000 to 2012 and was labelled "The Queen Of Mean" because of the comments she made to contestants. 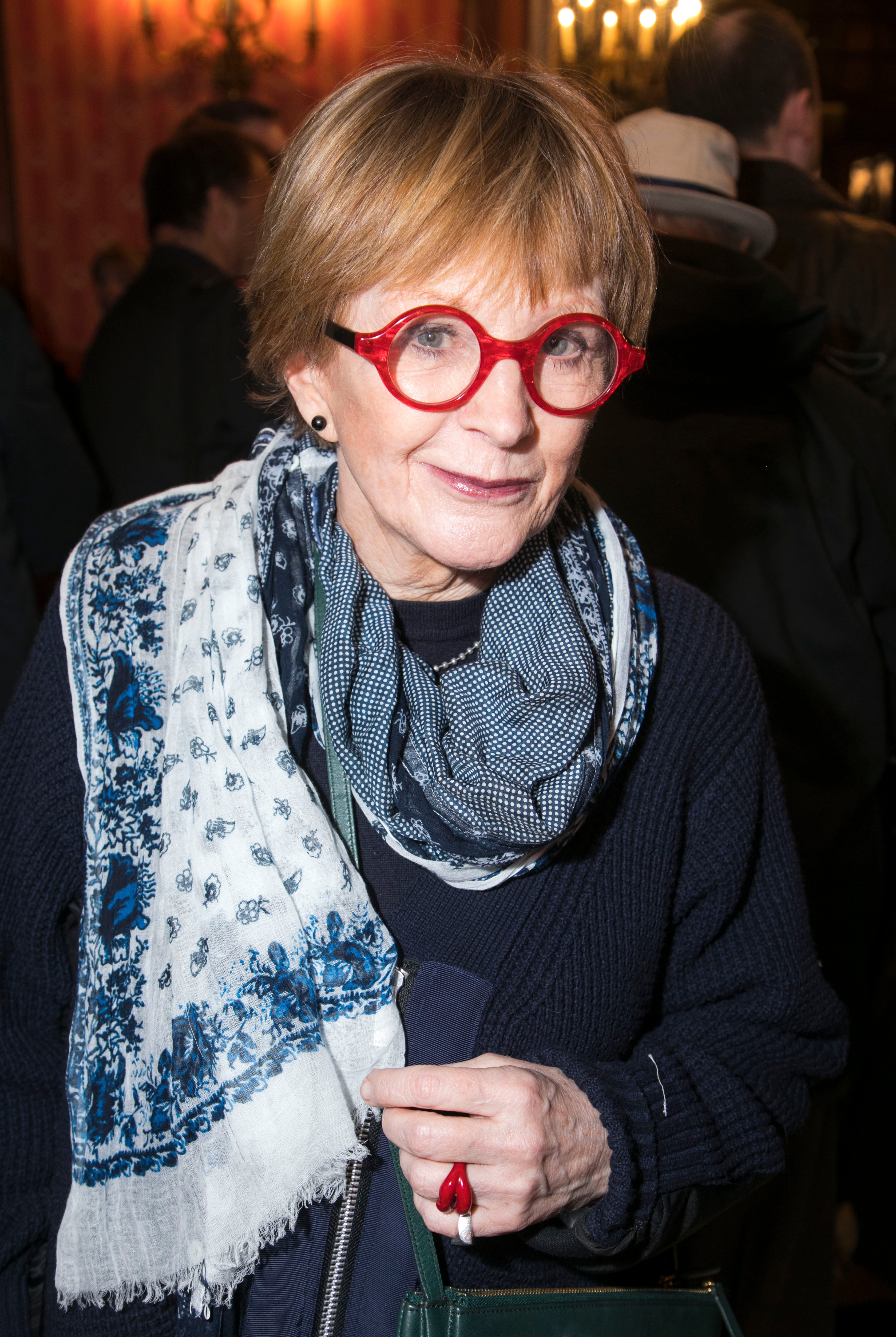 The presenter asked nine players a series of general knowledge questions and they had were try and create a chain of nine correct answers in a row.

After each round the guests would vote out "the weakest link" and the remaining two would go against each other to win the cash prize.

But it wasn't made easy as Anne would try to put them off by calling them names such as "stupid" or comment on the way they look.

Reflecting on her words today, the telly star believes that the stuff she said would not be allowed to air on our screens. 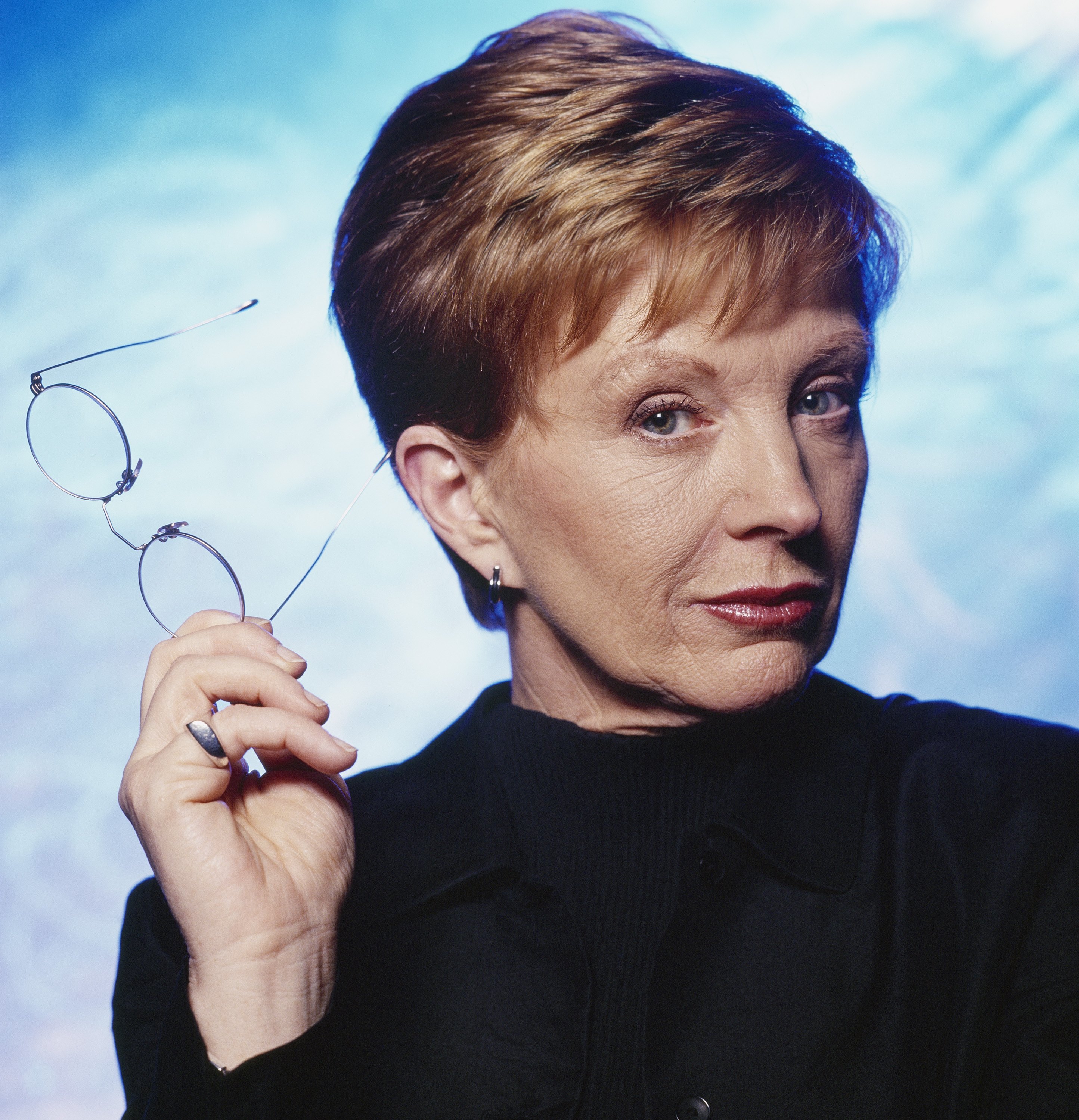 She told The Daily Mail: "I wasn’t exactly drowning kittens but I would never get away with all that now – times have changed so much that I don’t think we could even make The Weakest Link today."

She added: "I don’t think half the things I said then I could say now, like 'Are you really that stupid?' or 'Why are you so fat?'

"That would be off-limits, everyone would be too worried about the poor contestants’ mental health.

"Everyone would be too worried about sending them home with… 'issues'". 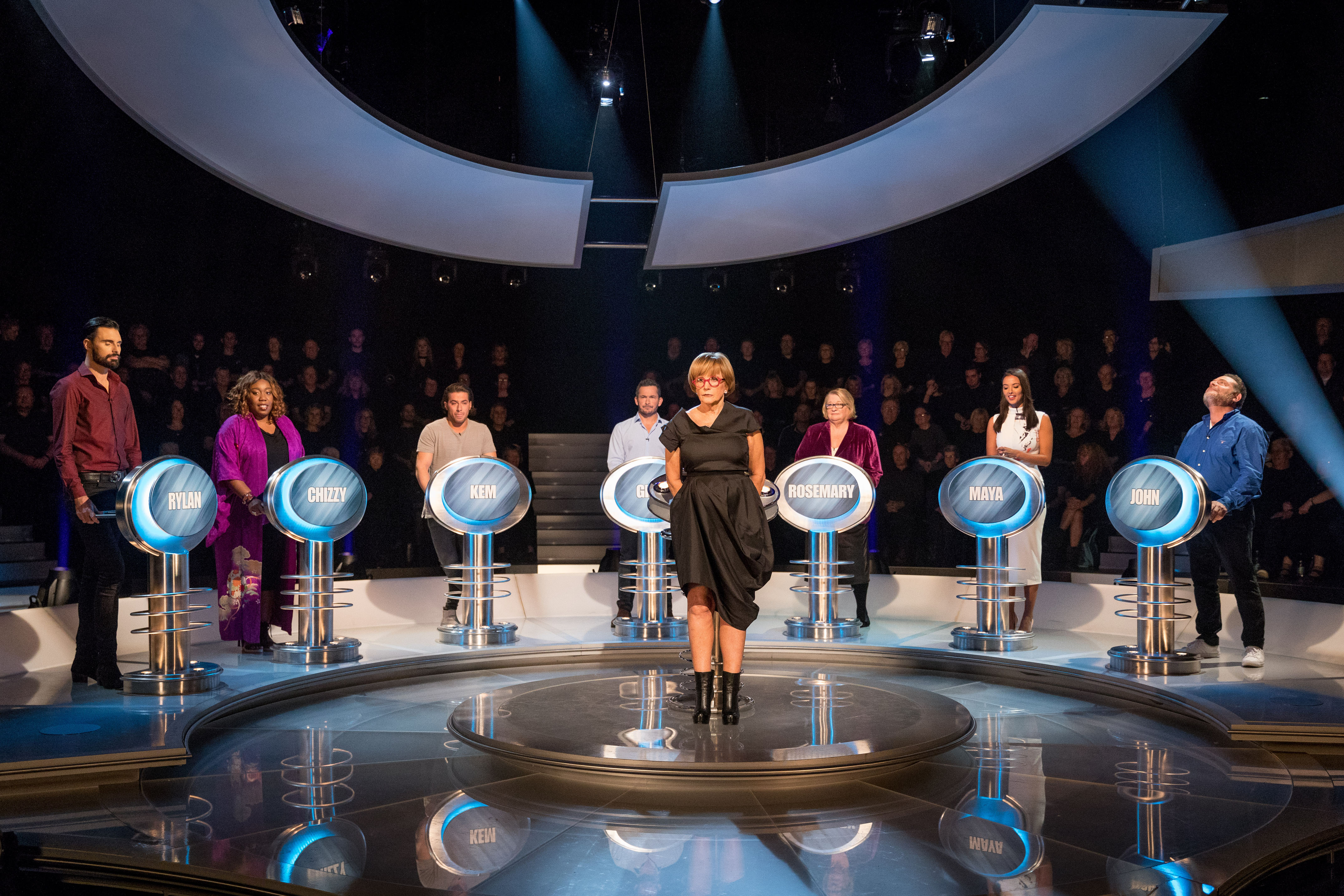 Anne has also starred in Points of View and Watchdog.

Anne will be back on our screens later this month as the new host of Channel 4's Countdown.

The star will take over from Nick Hewer, 76, who quit the show in December 2021 after fronting the teatime programme for a decade.

Speaking out about her new role on Steph's Packed Lunch on Channel 4, Anne said: "I am beyond thrilled to be joining Countdown. The show is almost as old as I am and just as historic.

"I am particularly excited to be working alongside the Show’s two other formidable women.

"Worryingly, Susie and Rachel are not only very smart but younger, prettier and thinner than me. Sadly, there’s no time for another face lift so I'll have make do with this old one.

“Three Clever Girls Do Countdown! Don’t you love the sound of that?

I am a crossword nut so the Countdown’s conundrums I can make sense of. But the adding up and taking away – I can't go much further than working out the fee once my agent takes his cut.”