As West Side Story‘s Tony, Powell scored critical raves and received the Outer Critics Circle Award for Outstanding Actor in a Musical. He was nominated for the Drama League Award for Distinguished Performance. (West Side Story was not eligible for Tony Award consideration this season since it had not been open long enough prior to last March’s COVID-19 shutdown to accommodate the required number of Tony voters.) 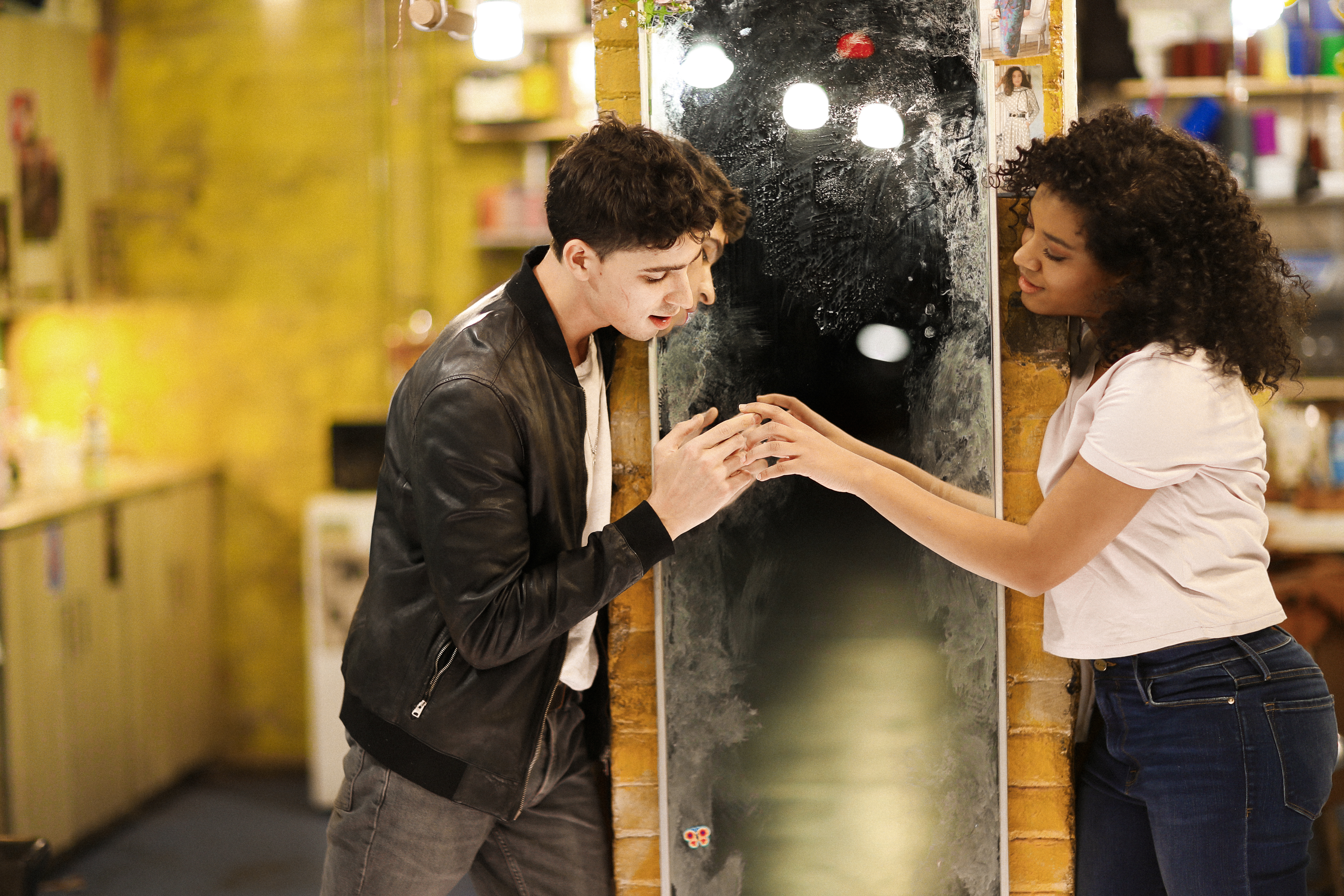 Two months after graduating from the University of North Carolina’s School of the Arts, Powell made his Broadway debut as Daniel in Michael Arden’s Tony-winning 2017 revival of Once On This Island. He also performed the role on the Grammy-nominated cast album.

Dear Evan Hansen is scripted by Steven Levenson, who wrote the book for the stage musical, with music and lyrics by Benj Pasek and Justin Paul. Marc Platt and Adam Siegel will produce for their Universal-based Marc Platt Productions.

The story follows Evan Hansen, a high schooler with social anxiety who unintentionally gets caught up in a lie after the family of a classmate who died by suicide mistakes one of Hansen’s letters for their son’s suicide note.