According to a recent study, suicide rates dropped by 5.5 percent since the song's release. 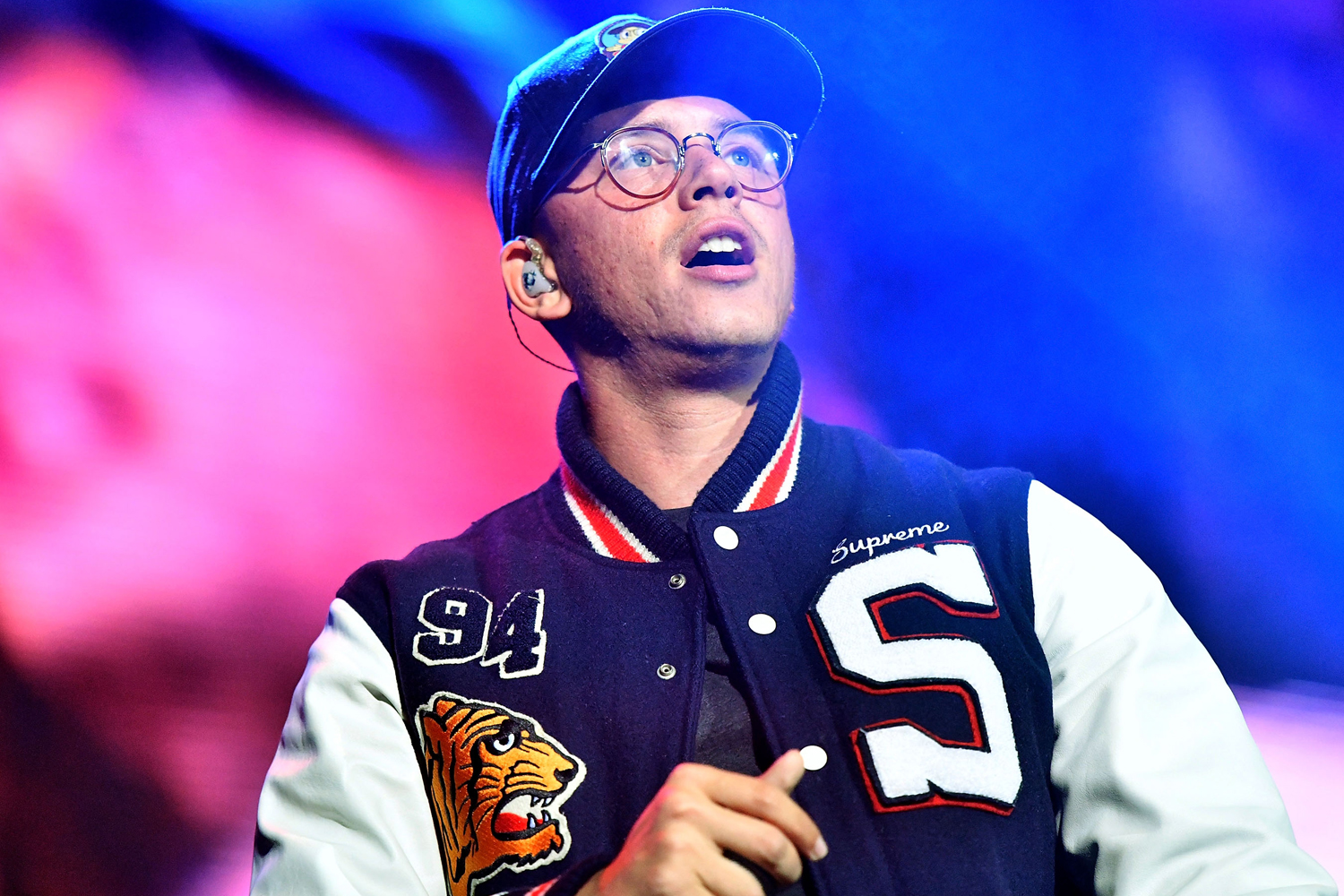 What is Logic's suicide prevention song?

Before Logic became a Billboard chart-topper, he was visiting his fans' homes for dinner when they told him his music had saved their life.

In an interview with Genius in 2017, Logic said, "In my mind, I was never trying to save anybody's life."

But then he thought, "what could happen if I actually did?”

Four years later, the song is still the most listened to track from his albums.

The song begins slowly, expressing the numbing pain of someone who wants to end their life.

A quick crescendo leads to a voice on the other end of the phone that says, "I want you to be alive … now let me tell you why.”

Singing alongside Alessia Cara and Khalid, the song portrays hope and a reason for breathing.

"It's the very first breath when your head's been drowning underwater," Alessia Cara sings.

"And it's the lightness in the air when you're there chest-to-chest with a lover.

"It's holding on, though the road's long, seeing light in the darkest things.

"And when you stare at your reflection, finally knowing who it is
I know that you'll thank God you did."

The song builds to an ending that shows the person's life is worth living and in a final act of hope, Logic sings:

"I don’t even wanna die anymore.” 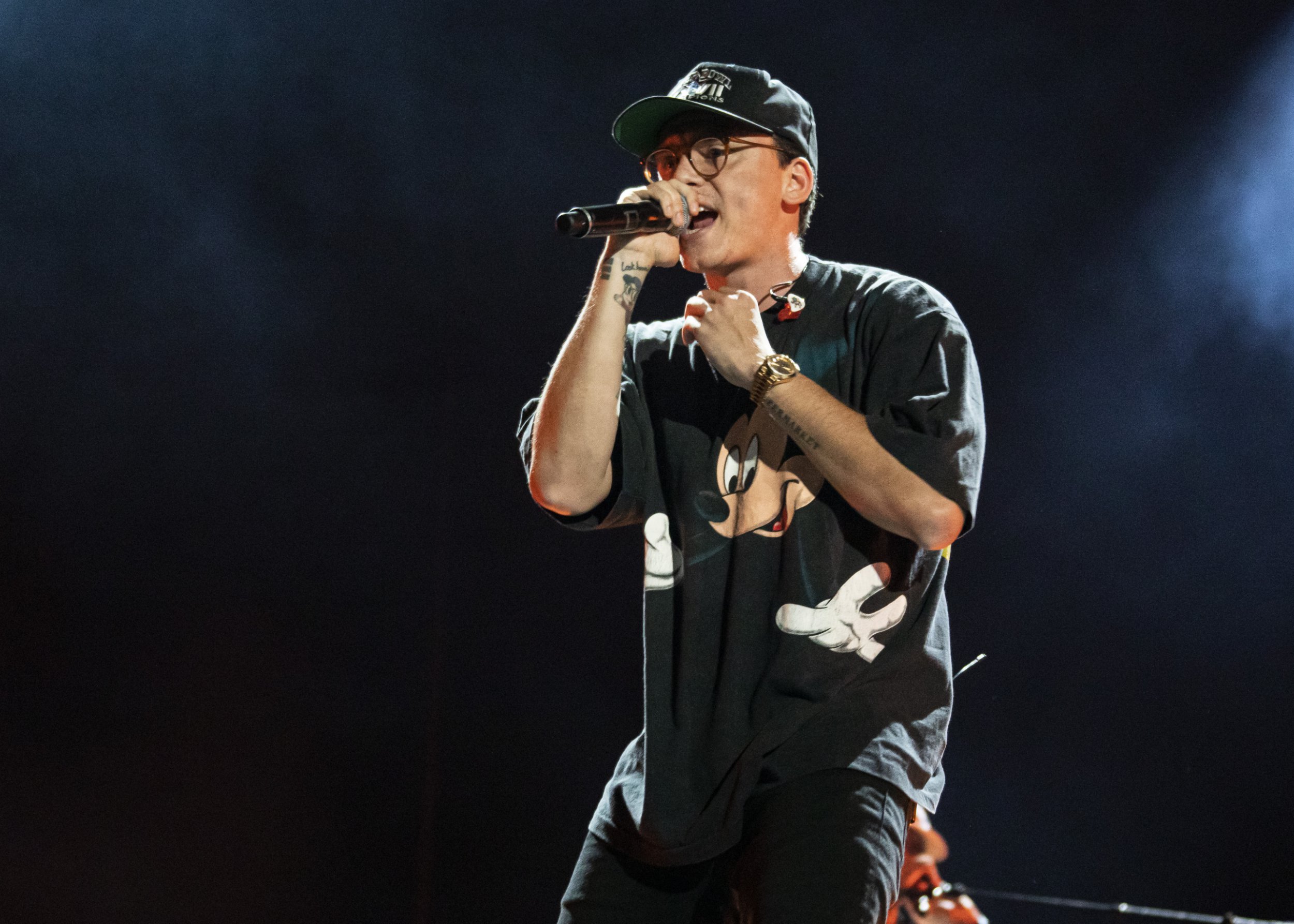 Why did he decide to write the song?

Logic, whose real name is Sir Robert Bryson Hall II, has told news outlets he never suffered from suicidal thoughts himself, but when he realized his songs were affecting people, he felt compelled to write 1-800-273-8255.

In an interview with CNN on Monday, Logic said, “To know that my music was actually affecting people’s lives, truly, that’s what inspired me to make the song.

“We did it from a really warm place in our hearts to try to help people. And the fact that it actually did, that blows my mind.”

In the first 34 days after his song was released, the suicide hotline received almost 10,000 phone calls, a 7 percent increase from before the song came out.

The study showed a reduction in suicides and estimated Logic's song may have saved about 245 lives.

His song continues to gain traction with over 1billion listens on Spotify at the end of 2020.

How did his song potentially save lives?

Logic's song continues to impact people's lives, according to a BMJ study. The study looked at the number of calls received following Logic's promotional efforts in 2017 and 2018, right after 1-800-273-8255 was released.

Logic's 2017 interview with Genius received responses from people who said the song changed their life.

"This song actually did save my life," one person commented. "The first time I listened to it, I was in such a dark place; and I felt like I could relate to this song so much.

"The first few listens, I wouldn't sing the part where the speaker says they still want to live, but eventually I did. Once I did, I started feeling better day by day.

"But this song still resonates so much in my heart.

If you or someone you know is affected by any of the issues raised in this story, call the National Suicide Prevention Lifeline at 800-273-TALK (8255) or text Crisis Text Line at 741741.