YOUTUBER couple Landon McBroom and Shyla Walker announced that they were ending their channel and wouldn't making any new videos in May 2021.

Not long later, it became clear that their five-year relationship was in serious trouble. 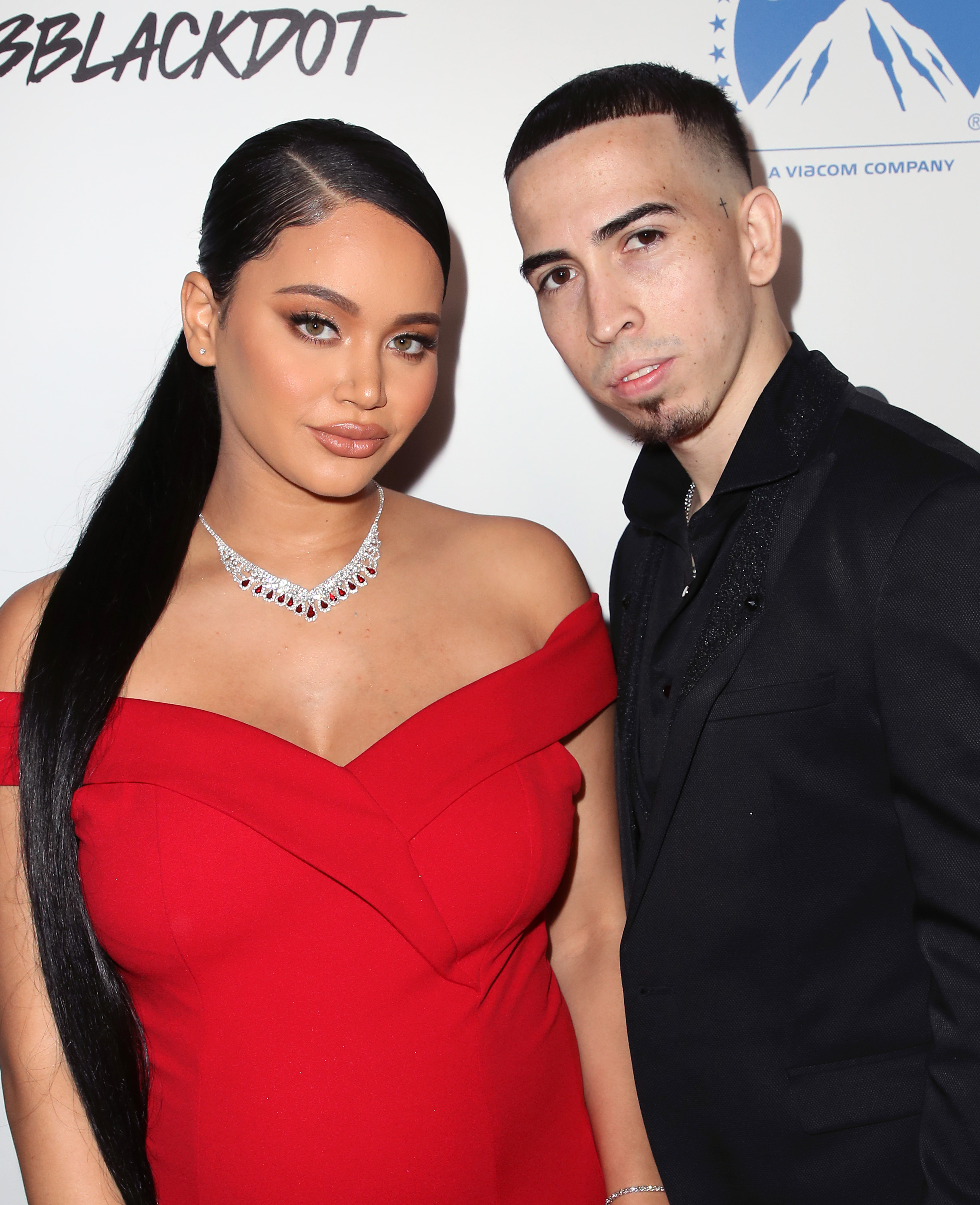 What happened between Landon McBroom and Shyla Walker?

TMZ revealed that Shyla had sought a restraining order against her ex Landon not long after the two announced the end of their YouTube channel.

Shyla alleged that Landon had physically abused her and attempted to kidnap their infant daughter Souline.

Shyla also said that she had only been able to recover her daughter and involving law enforcement.

McBroom was eventually given a restraining order that instructed him to stay 100 feet away from Shyla and his daughter Souline.

Why did Shyla get a restraining order against Landon?

On her Instagram, Shyla justified seeking a restraining order against her ex.

She wrote on her story: "I've been beat, I've been abused, I've had three attempted kidnapping on my child. If you love someone you do not put yourself in the position to lose them. I will always do what's best for my child every single f***ing time."

However, she later revealed that she would be allowing Landon to maintain a relationship with Souline, despite previously seeking to keep him from his daughter.

Landon and Souline were recently reunited after three months apart.

"I requested visitation," Shyla said, "I want my daughter to have a relationship with her father who she will always love regardless of the circumstances."

She slammed her ex for posting about his reunion with Souline, however, adding: "All I asked was for her privacy to be respected during this time not extort her for clout and/or monetary gains."

What do Shyla and Landon do for a living?

The two ran a shared YouTube channel, THIS IS L&S, which had more than 3 million subscribers.

Shyla and Landon have deleted every video from the channel, however, except for their farewell – THE END OF THIS IS L&S.

Shyla also deleted all of her Instagram posts except for one.

What nationality is Shyla?

Shyla Walker was born in Los Angeles, California in 1997. 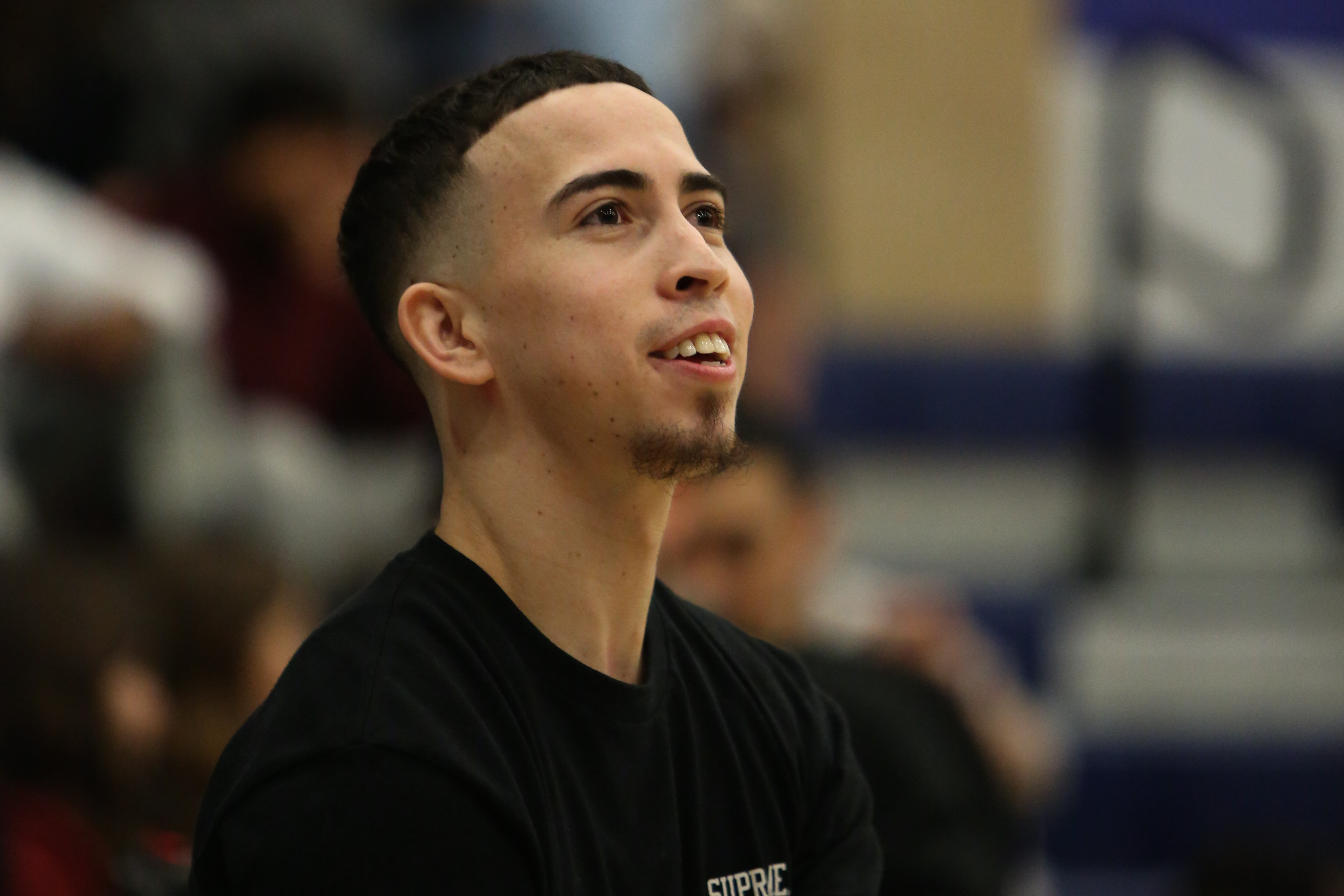 The model and influencer is of mixed ethnicity, but her only known nationality is American.

He is the younger brother of YouTuber Austin McBroom, whose channel The Ace Family showcases his life with wife Catherine and their three kids.