MAGGIE Lockwood and Ben Campbell have been raising Auggie Roberts as their foster child on Chicago Med.

She recently dropped a revelation on the show about Auggie's next chapter. 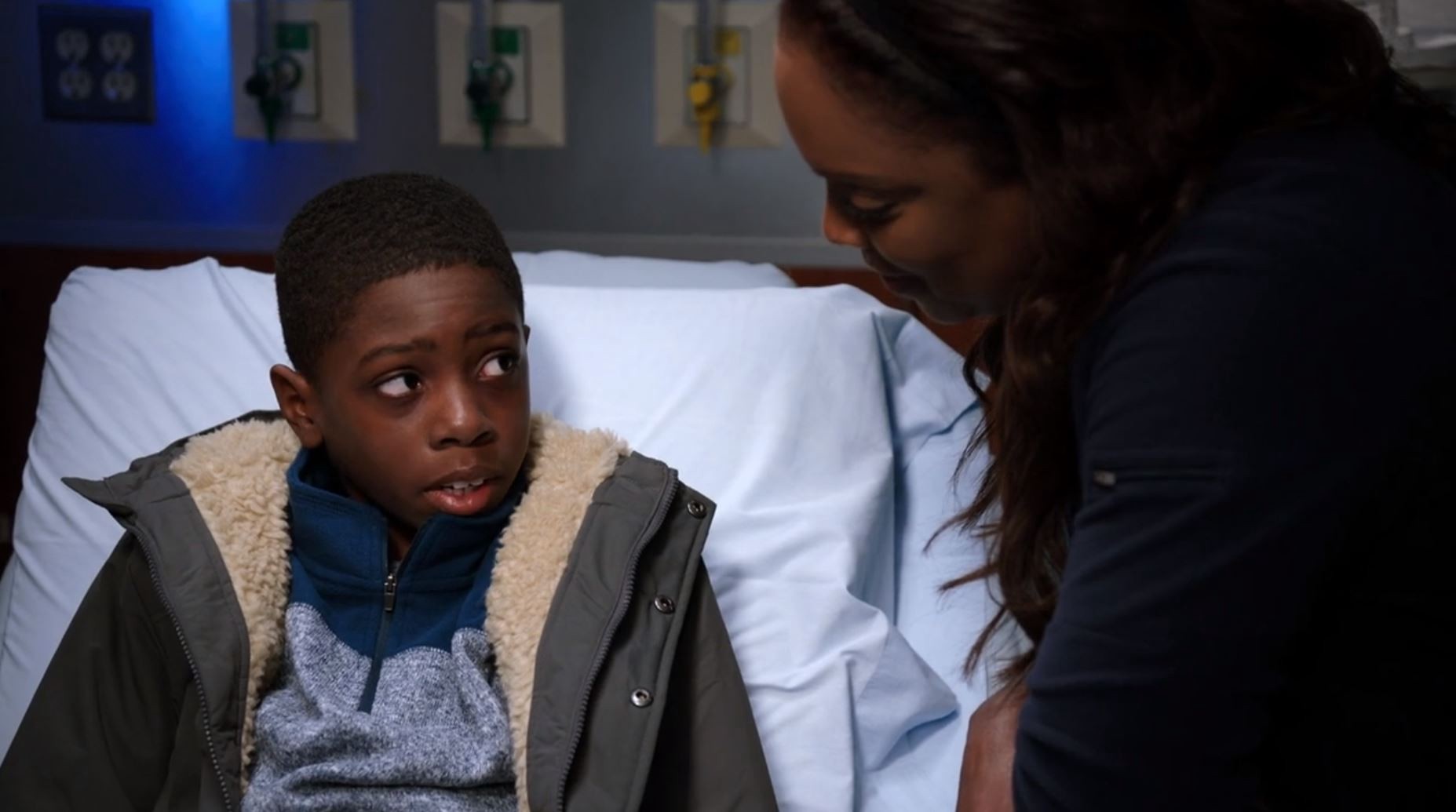 What to happened to Auggie on Chicago Med?

Auggie Roberts is the foster-son of Maggie Lockwood and Ben Campbell on Chicago Med, portrayed by actor Christopher Farrar.

On March 11's episode of Chicago Med, Maggie (Marlyne Barrett) tells Goodwin (S. Epatha Merkerson) about the child she put up for adoption as a teen and her impossible decision about whether to let Auggie's birth parents adopt him so he can grow up with his brother. 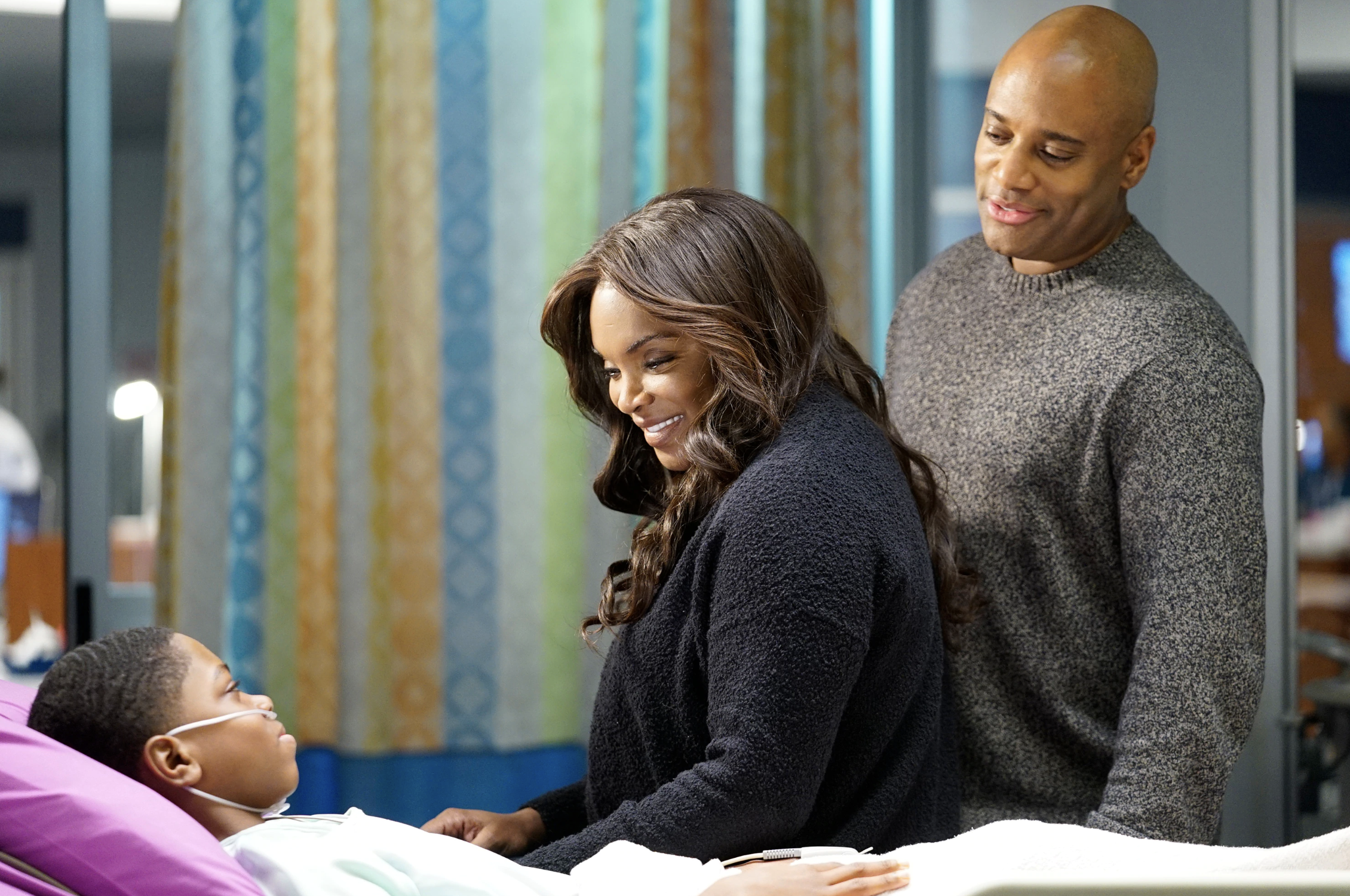 She went on to explain the harrowing details of giving up her first child, before saying she felt like Auggie gave her a second chance at motherhood.

"I saw how happy he was his brother today. What do I do?" she wept.

She eventually reaches the tough decision that it would be best for Auggie to be with his brother, therefore Maggie and Ben do not adopt him, and he goes to live with his birth parents. 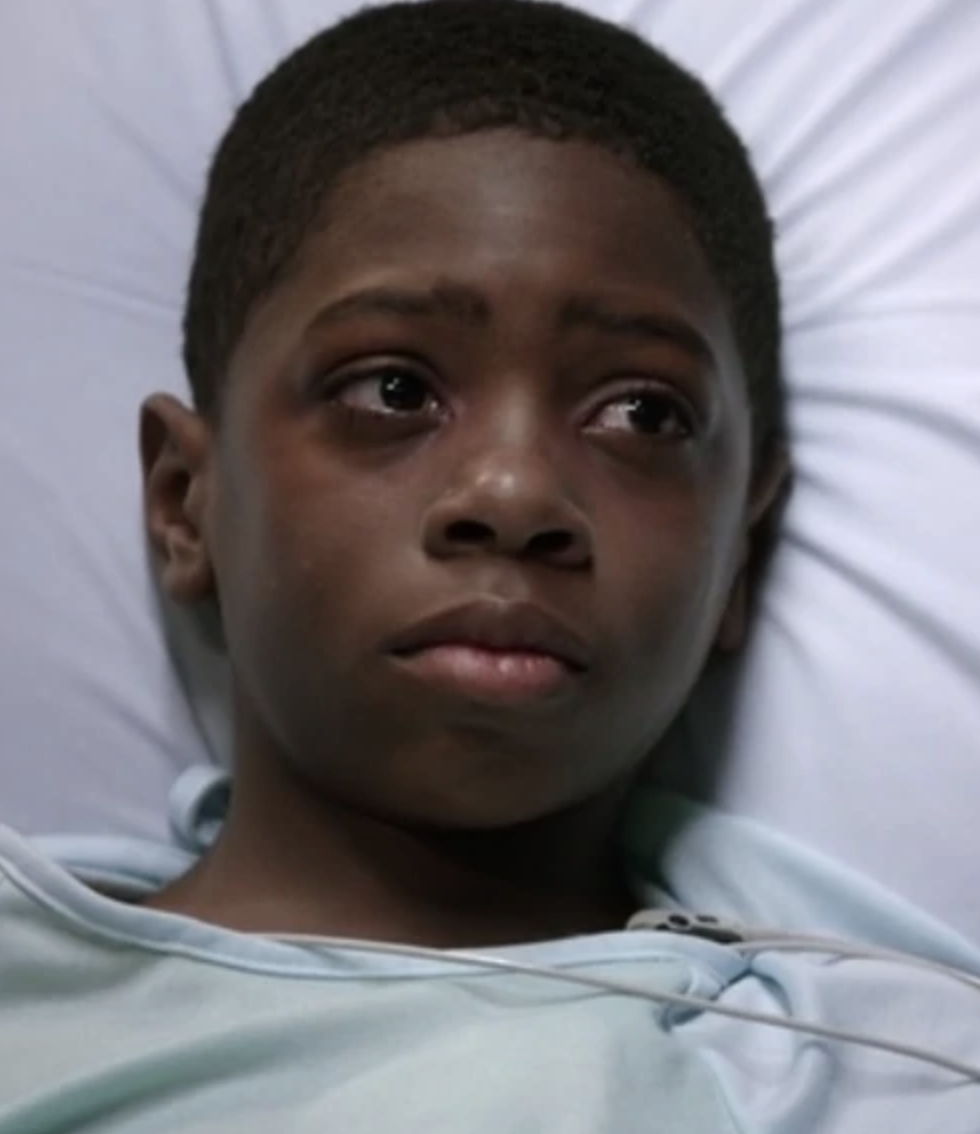 What will happen in season six?

The series, which is one of three installments, focus on the pillars of Chicago's emergency response teams, including the fictional 21st Police District, the Chicago Fire Department Firehouse 51, and Gaffney Chicago Medical Center.

In the new season of Chicago Med, Steven Weber will make his debut as Ethan’s Navy supervisor, Dr. Dean Archer.

The newest member of the hospital staff “is grateful for the opportunity to be in this environment again, because he had a practice before which didn’t survive the economy,” Weber tells TVLine.

Dr Archer, however, is brought in by Dr Ethan Choi, and the reunion between Dr, Archer and Dr. Navy, who were once mentor and mentee, isn't all smooth sailing.

“That’s an issue for him,” Weber says. “He has a degree of pride and probably some ego that is justifiably earned. He’s very good at what he does. He’s an intuitive surgeon. He can take chances, which pay off quite often.”

Dr. Archer still has some things to learn, however, despite being extremely skilled at his job.

"He’s not number one anymore,” Weber said. “There are a few instances where he oversteps, and this is noticeable and eventually has to be dealt with.”

How can I watch Chicago Med?

The Chicago franchise airs live Wednesdays from 8pm to 11pm on NBC.

Chicago Med kicks off the franchise at 8pm, followed by Chicago Fire at 9pm and concludes with Chicago P.D. at 10pm.