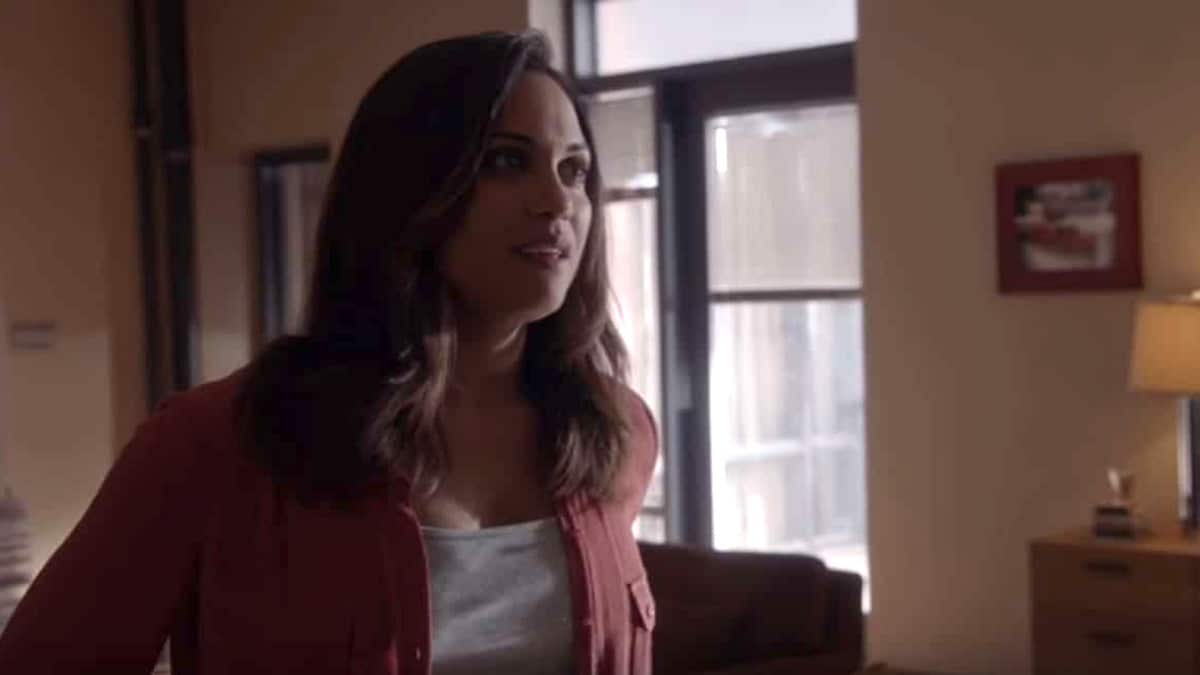 Gabby Dawson was a popular character on the Chicago Fire cast — and a big component of the latest episode of the show. Called “Fault in Him,” the new episode had a lot to do with Matthew Casey (played by Jesse Spencer). It also tied back to what happened to Gabby Dawson (Monica Raymund) on Chicago Fire.

During the new episode, Casey was having a pretty bad few days. It started with a gun pointed at his head by a crazed man as Station 51 responded to a call. It only got worse for him, leading to some important moments for the character. It also included Casey speaking about how he really wanted to call Gabby.

What happened to Gabby Dawson on Chicago Fire?

Actress Monica Raymund decided that she wanted to leave Chicago Fire at the end of Season 6. That created a situation where the writers had to act quickly to deal with the news. Her character, Gabby Dawson, accepted a job to help people in Puerto Rico.

Gabby came back for brief appearances in Season 7 to help wrap up her character story. It included a real goodbye with Casey, and eventually the pair got divorced. Since then, Casey has dated a reporter, but that relationship was wrapped up in so much drama that it wasn’t palatable for either of them.

The mention of Gabby’s name by Casey may have spurred a lot of feelings for Chicago Fire fans. She was a good character on the cast and seemed to help ground Casey.

The bad news is that Monica Raymund is not believed to be returning to the Chicago Fire cast. The door may always be open, but this was likely merely an episode reference showing that Casey is dealing with some inner turmoil.