In January 2022, the former pornographic film actress made headlines after it was revealed she was diagnosed with a rare neurological disease. 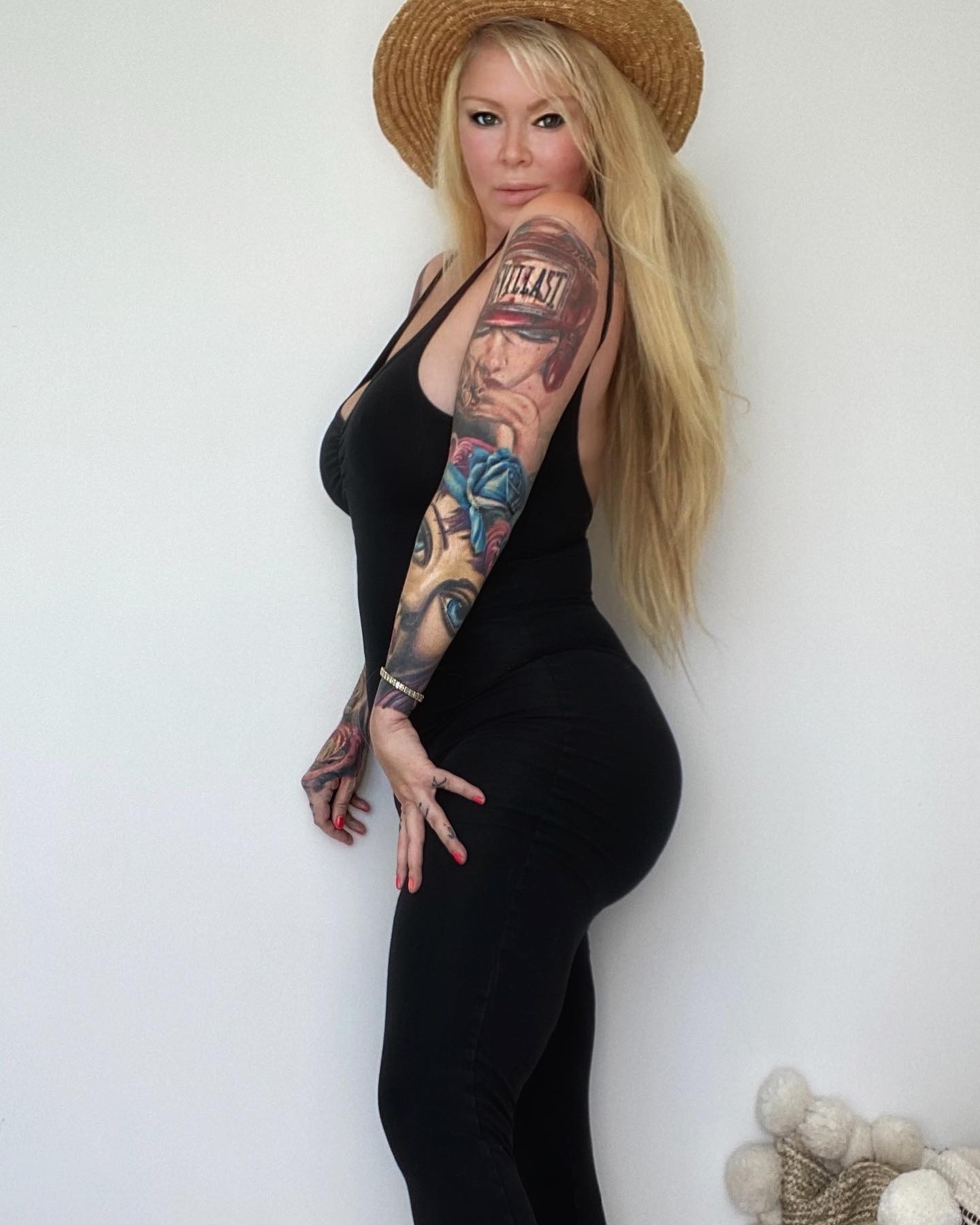 Who is Jenna Jameson?

Over the years, she has starred in a number of X-rated productions and was also seen in Eminem's 2002 "Without Me" music video.

The company was eventually sold to Playboy for an undisclosed amount.

As of January 2022, she has an estimated net worth of $5million, according to Celebrity Net Worth.

What happened to her?

In January 2022, it was announced by Jameson's fiancé, Lior Bitton, that she had been diagnosed with Guillain-Barré syndrome and is unable to walk.

She had been taken to the hospital after “not feeling so good," and throwing up for two weeks, Bitton explained on social media, according to PageSix. 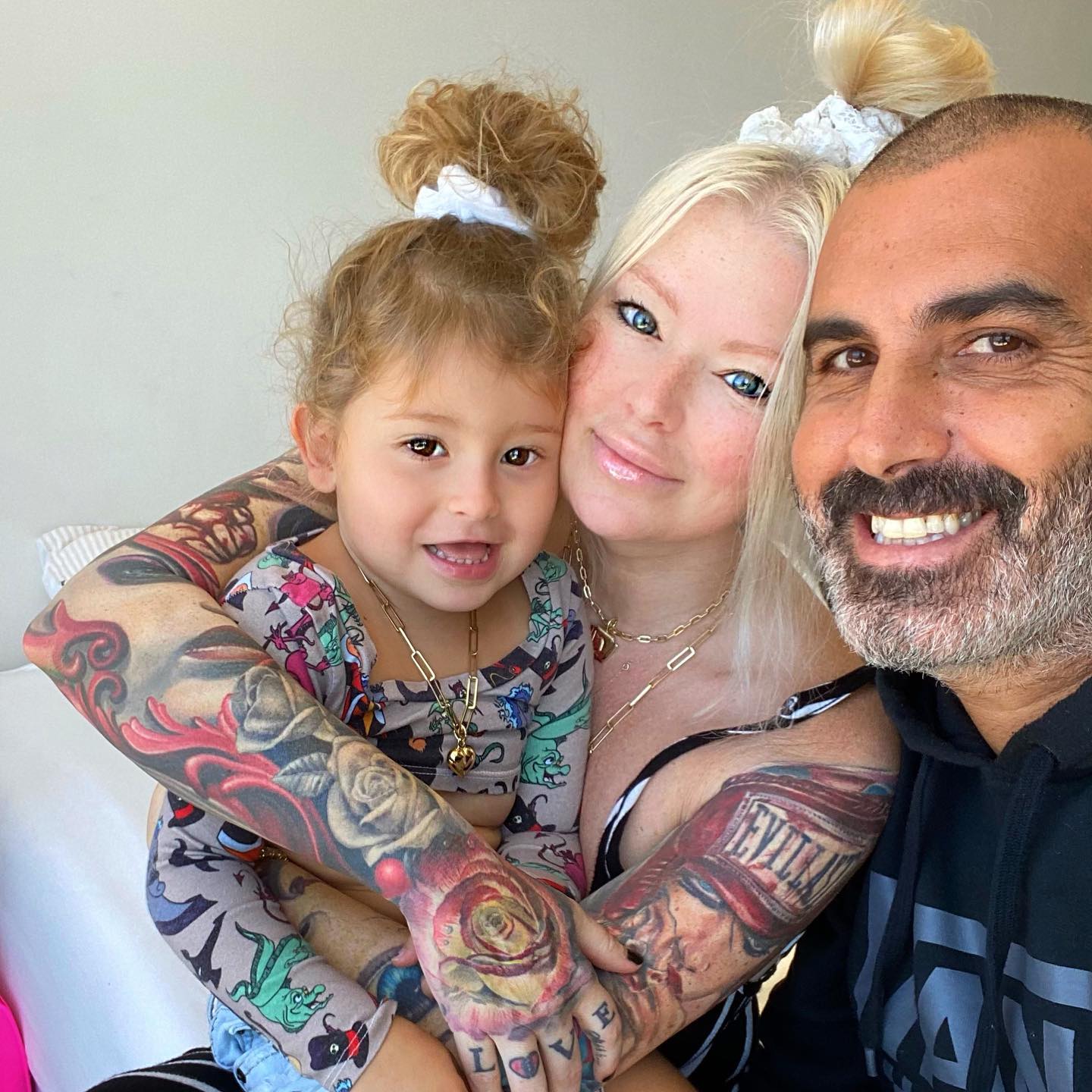 “Then she came back home and she couldn’t carry herself,” Bitton told fans.

Guillain-Barré syndrome or sometimes referred to as GBS is known as a rare, autoimmune disorder in which a person's own immune system damages the nerves, causing muscle weakness and sometimes paralysis, according to the CDC.

Symptoms can reportedly last for a few weeks to several years and while most people fully recover, some have permanent nerve damage as a result.

“She’s doing physical therapy to try and stand on her legs, but at the moment she cannot stand," Bitton continued, after explaining she was given a high dose of immunoglobulin therapy. "They’re starting the treatment so they’ll see how it goes. So keep praying.”

Prior to her relationship with Bitton, who is known as an Israeli businessman, Jameson was married twice and has since welcomed three children.

Jameson's first marriage was to Canadian pornographic actor, director, producer, screenwriter, and costume designer Brad Armstrong. The two tied the knot in 1996 but divorced shortly after in 2001.

Jameson then remarried American businessman and former pornographic actor Jay Grdina in 2003 but later got divorced in 2007.

She then went on to welcome twins Jesse and Journey, 12, with American mixed martial artist and politician Tito Ortiz and daughter Batel, 4, with Bitton.