Each series of the hugely popular police drama focuses on a different anti-corruption case but what is AC-12 in Line of Duty and does the police department really exist? 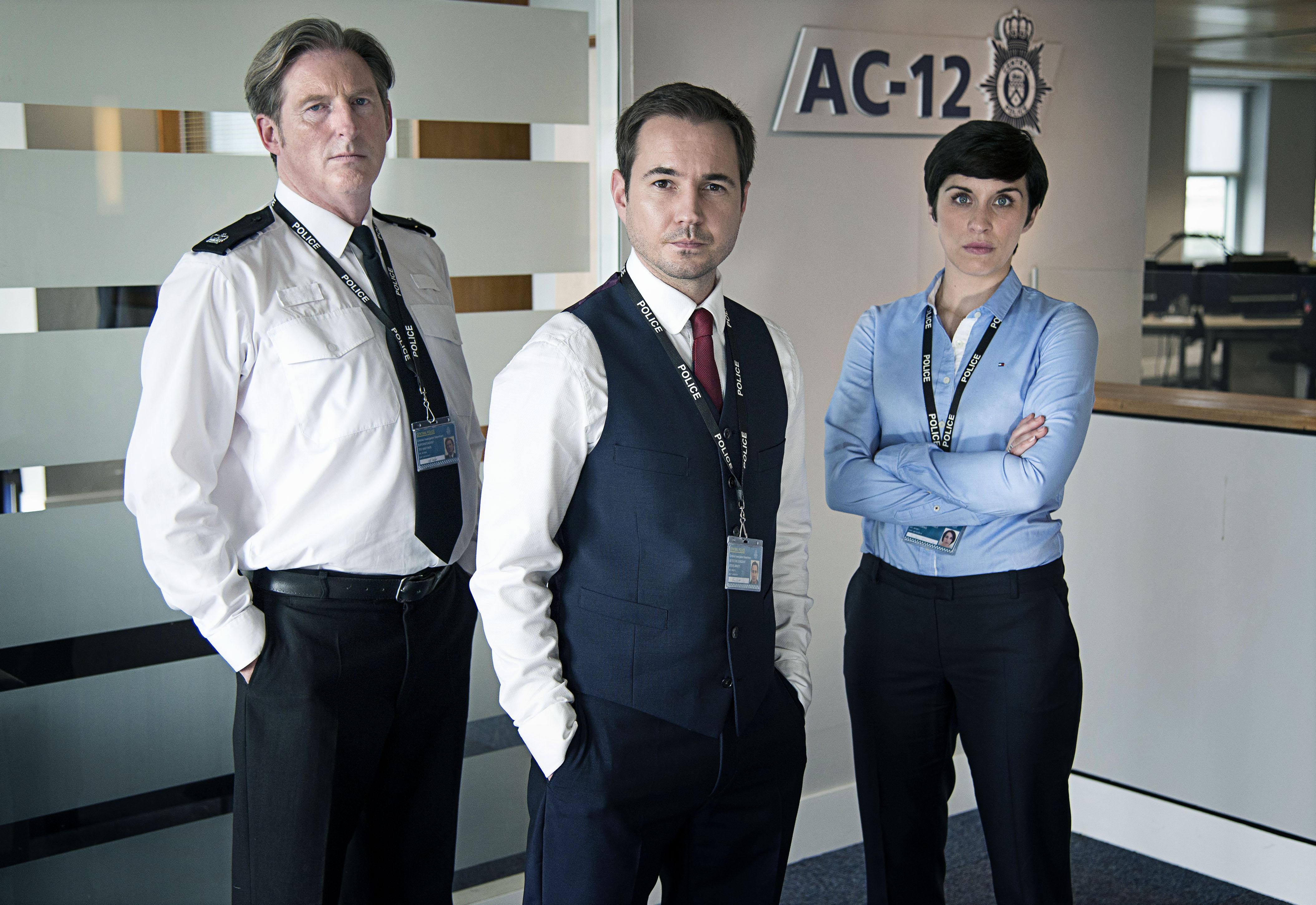 Line Of Duty follows the work of AC-12, a special unit charged with investigating corruption within the police force.

AC-12 is a fictional unit, but the show tries to stay “as close to the right procedures as possible”, according to an interview by writer Jed Mercurio to The Radio Times.

The programme itself doesn't lift directly from real-life cases, but Mercurio is helped by a script adviser and former police inspector called 'John' behind the scenes. 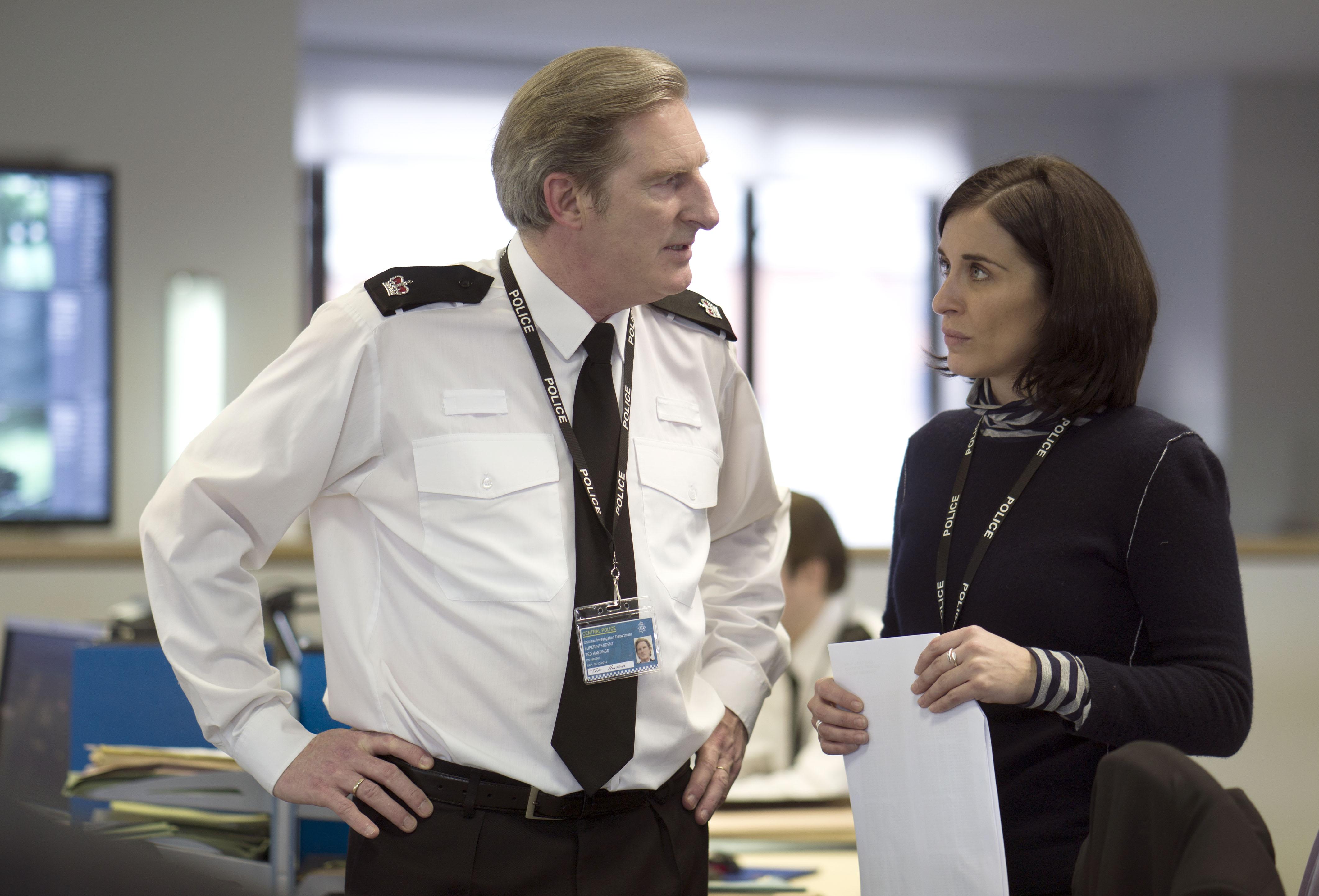 Does the police department really exist?

Although the AC-12 doesn't exist, there are similar anti-corruption branches in police forces across the UK.

The London Met’s version of AC-12 was originally called A10, but it was renamed to CIB1, and then CIB2 before settling on the Directorate of Professional Standards (DOS).

Colloquially, the unit was once dubbed the “ghost squad” because of the secrecy around it, but its existence is now common knowledge.

Mercurio revealed he was inspired to create the popular show after the killing of Jean Charles de Menezes back in 2005.

When is Line of Duty series five on BBC One?

The fifth season of Line Of Duty will air on BBC One in 2019 after filming for the series finished in Belfast in October 2018.

After series four concluded, the BBC announced Line Of Duty had been renewed for two more series – so we'll be getting a series six too.

BBC director-general Tony Hall said: "I am very excited to say there’s not one but two more series of Line Of Duty. So hooray for AC-12!"

The first 60-second preview has been released and shows characters Steve Arnott and Kate Fleming in a meeting with Ted as they vow to crack police corruption.