JEANETTE Lee is one of pool's greatest names, known for her black slinky outfits and steely composure at the table

Lee has sadly revealed that she is battling stage four Ovarian cancer and the tributes have been pouring in. Here's more about the 'Black Widow'… 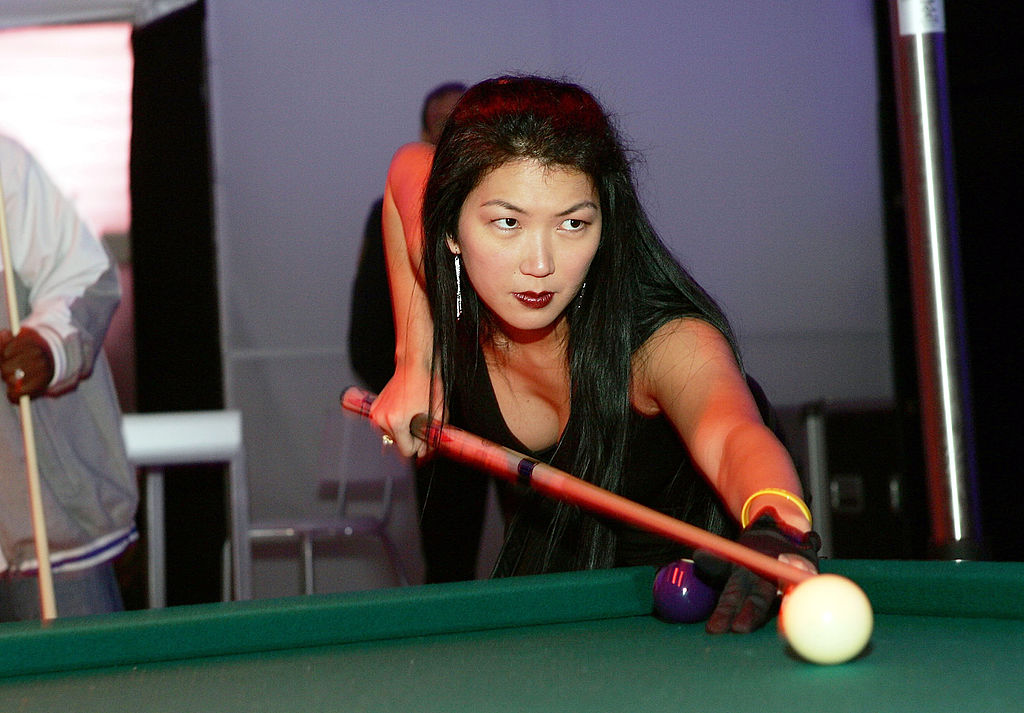 What is 'Black Widow' Jeanette Lee's net worth?

Pool player Jeanette Lee has an estimated net worth of $7 million.

The associated organised leagues in local bars, but when the COVID-19 pandemic hit, her source of income was also affected. 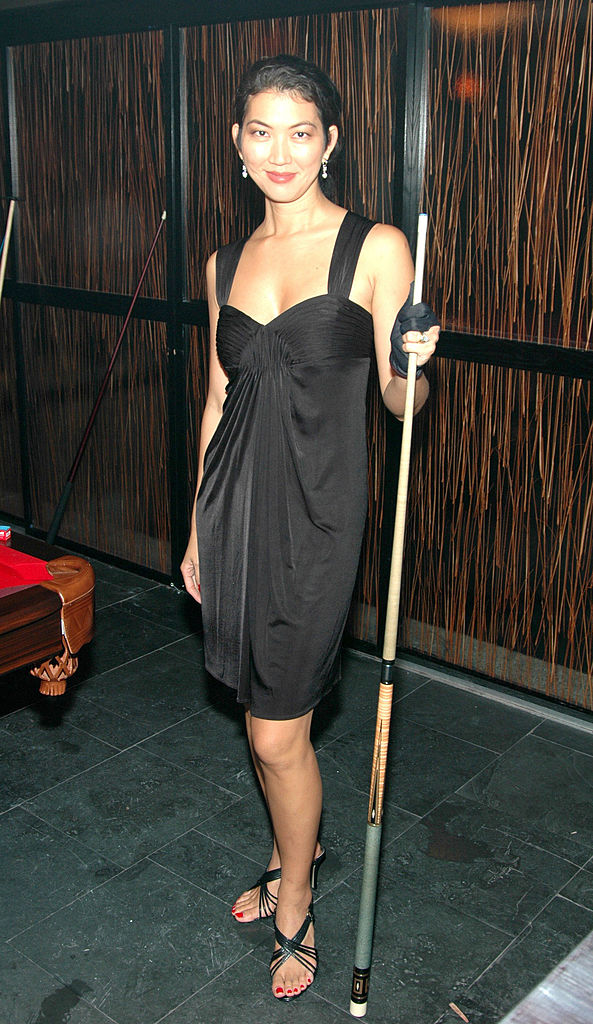 What is Jeanette Lee famous for?

Jeanette Lee is one of the top female billiards player in the world.

She began her professional pool career in the late 1980s and became a global superstar after ESPN regularly broadcast her nine-ball tournaments.

Lee, who is a New York native with Korean parents, won a gold medal for the US at the 2001 World Games in Japan.

In total, she has accrued more than 30 titles over the span of her career.

She earnt her nickname Black Widow because she would “eat people alive” on the table.

But Lee had to moved into semiretirement in recent years due to scoliosis, which she was diagnosed with at the age of 13. 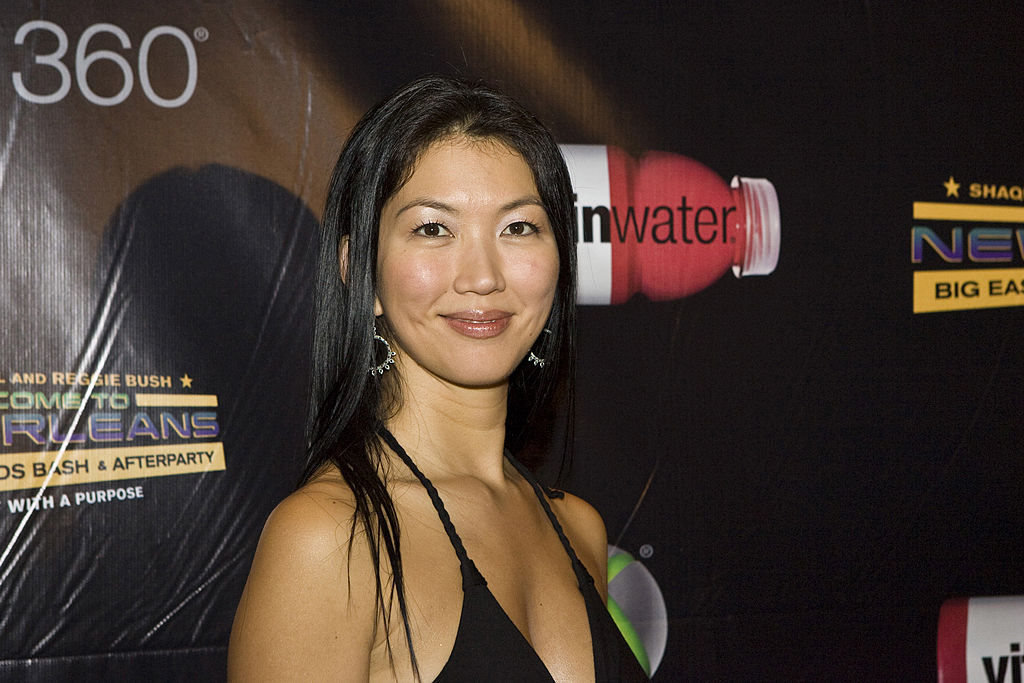 When was Jeanette Lee diagnosed with cancer?

Jeanette Lee has been diagnosed with Stage Four ovarian cancer and has just months to live.

The news was revealed after a GoFundMe online fundraiser was created for the pool star, and Lee's agent Tom George later confirmed the news.

The player said in a statement released by the American Poolplayers Association:“I intend to bring the same resolve I brought to the billiards table to this fight. Jim Valvano so eloquently told us to ‘Never give up’. I owe it to my three young daughters to do exactly that.”

Lee's agent, Tom George, told The Washington Post that Lee does not see her diagnosis as terminal.

George also said that Lee's scoliosis may have slowed down her diagnosis.

"She's in a lot of pain all the time, anyway, so she didn't notice any difference," he said. 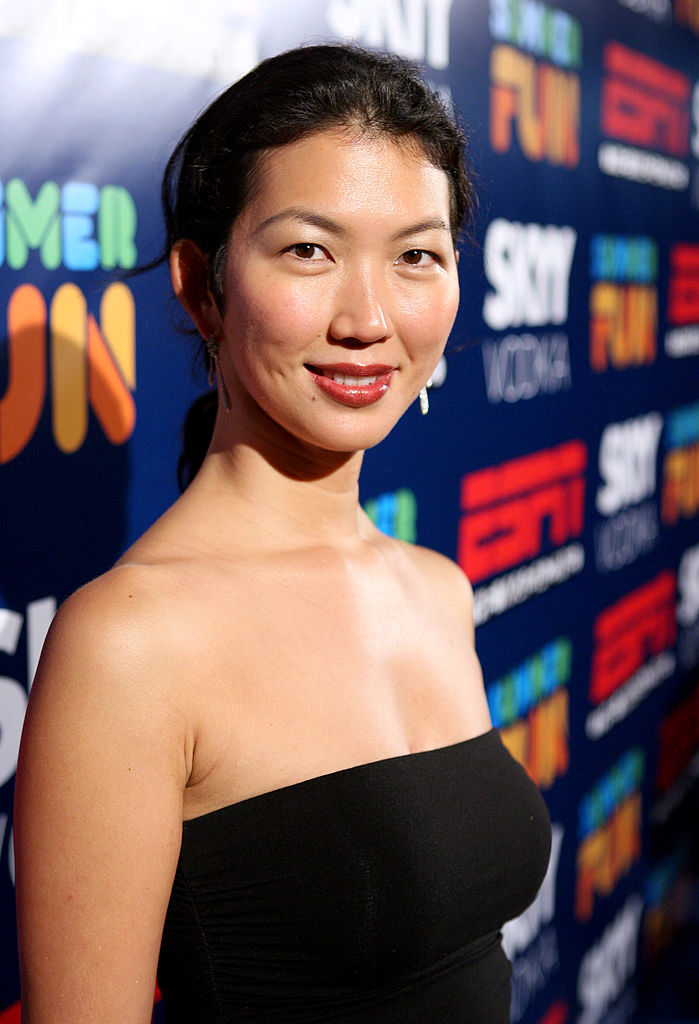 The pair raised a son and three daughters together.

But Lee's GoFundMe page calls her a single mom, but it is not clear when the pair divorced. 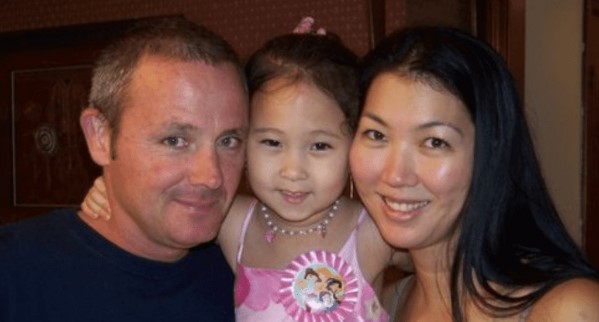 Do they have children?

According to the Tampa Bay Times, Lee did not believe she could have children.

She fostered a son who is an adult before adopting a daughter.

She then had a daughter through surrogacy and less than a year later became pregnant with another daughter. 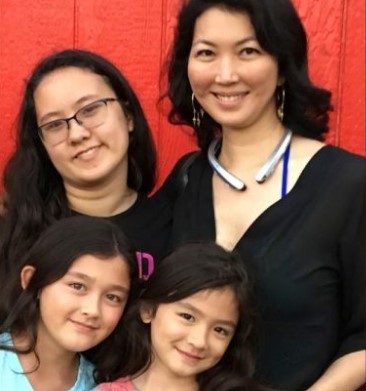 Lee's GoFundMe campaign aims to create a trust to “ensure the girls are appropriately cared for and can afford to go to college,” according to its description.

"The future care, well-being and education of her girls is the biggest cause of anxiety for her," it continues.

The fundraiser saw over $50,000 of donations in its first day.