OVER the years, Jason Derulo has been responsible for countless hits, including Talk Dirty, Trumpets, Savage Love, and Wiggle.

Now, fans are wondering how much money the star has made and what his net worth is. 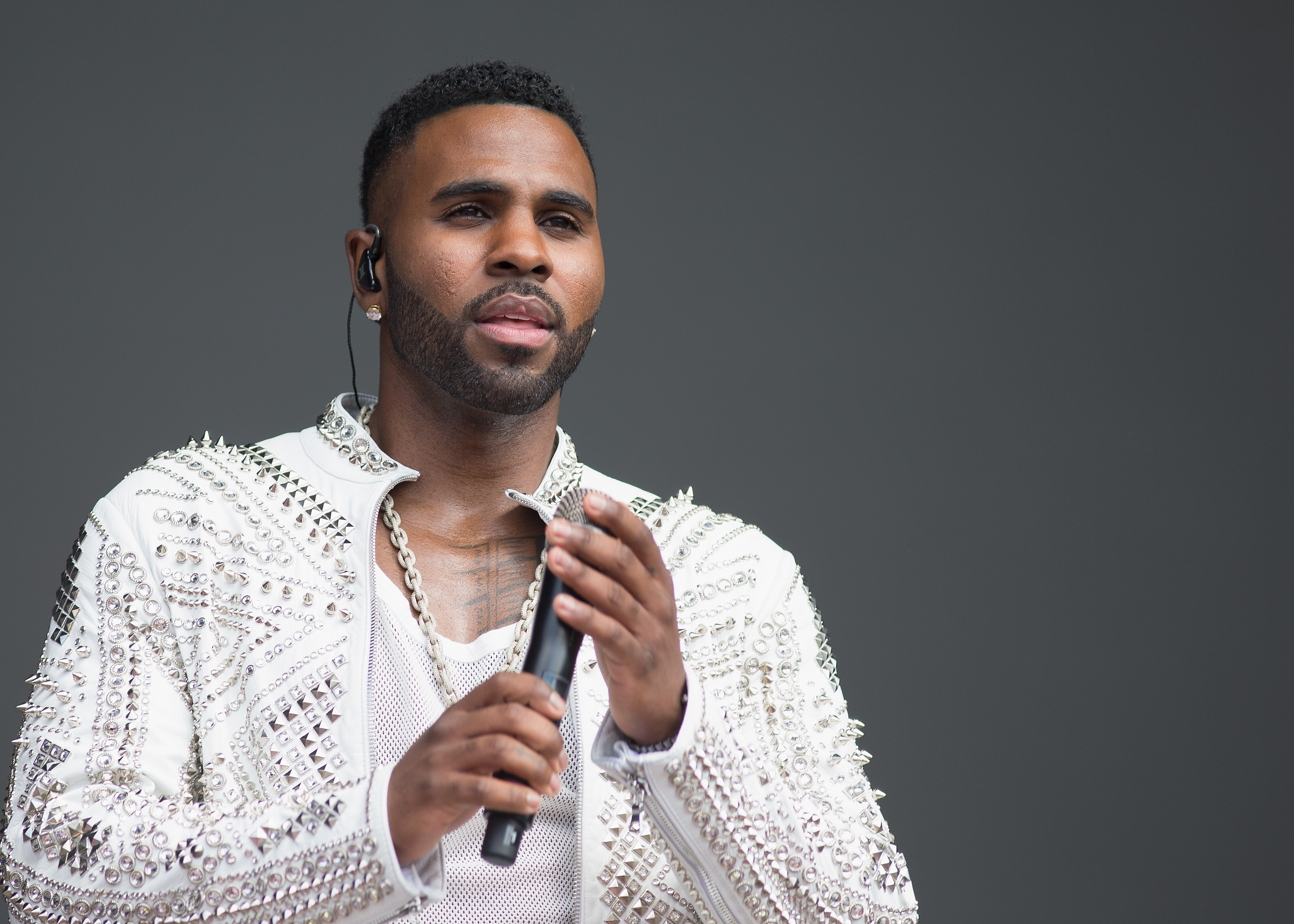 Who is Jason Derulo?

Born September 21, 1989, Jason, 32, is famously known as an American singer, songwriter, dancer, and most recently, a TikTok star.

In 2010, he released his debut, self-titled album, and has since gone on to release three additional albums and win a number of awards, including two Teen Choice Awards and a YouTube Music Award.

In September 2021, Jason made headlines after he announced his split from Jena Frumes, who is the mother of his son, Jason King Derulo.

Throughout the course of his career, Jason has been able to sell over 30 million singles and write music for multiple artists, including Diddy, Sean Kingston, Lil Wayne, and Donnie Klang.

Thanks to his success, he has been able to amass an estimated net worth of $16million, according to Celebrity Net Worth.

Most recently, Jason signed a new contract with Atlantic Records and released a vodka line with Bedlam Vodka. 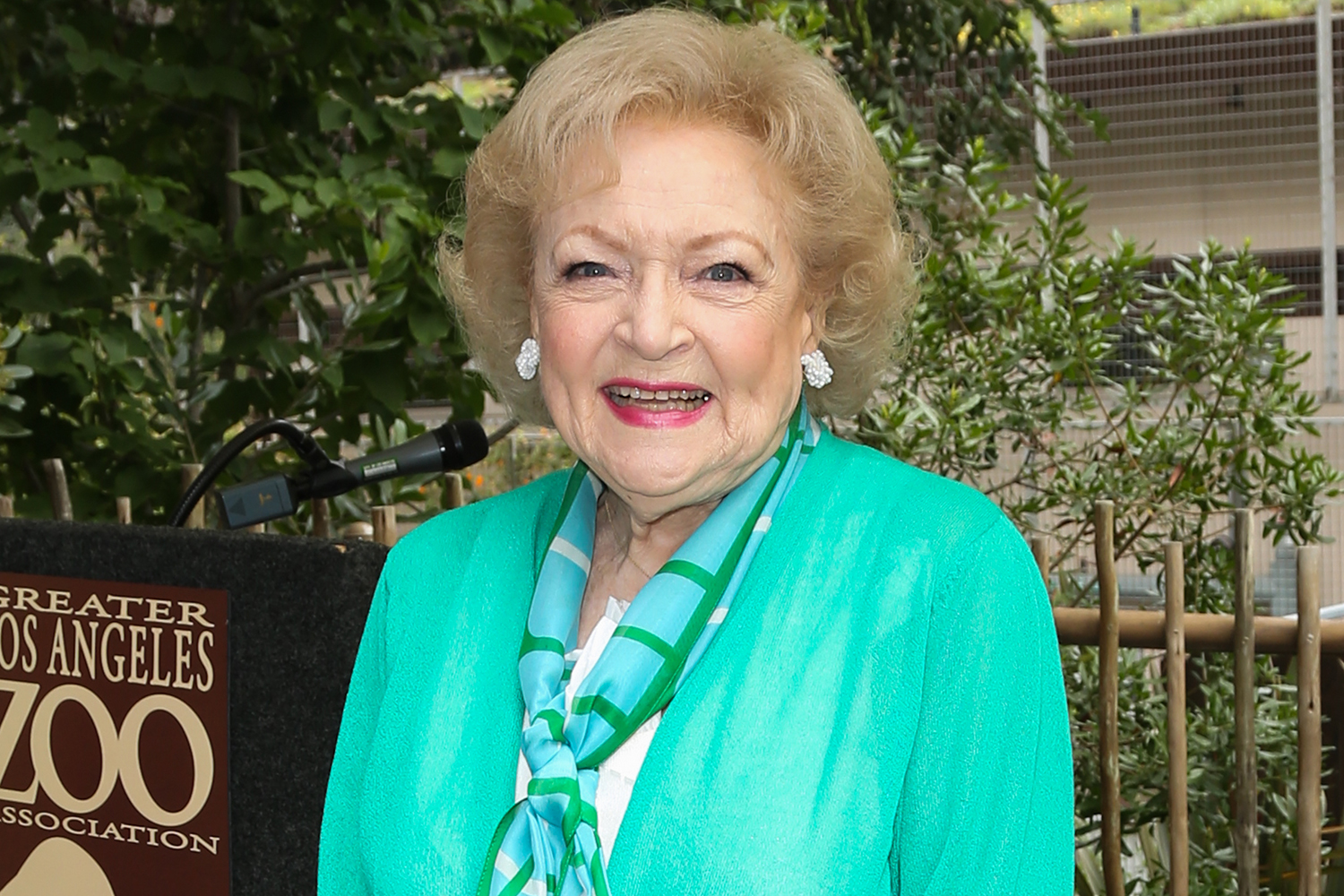 How much famed Betty White made before passing away 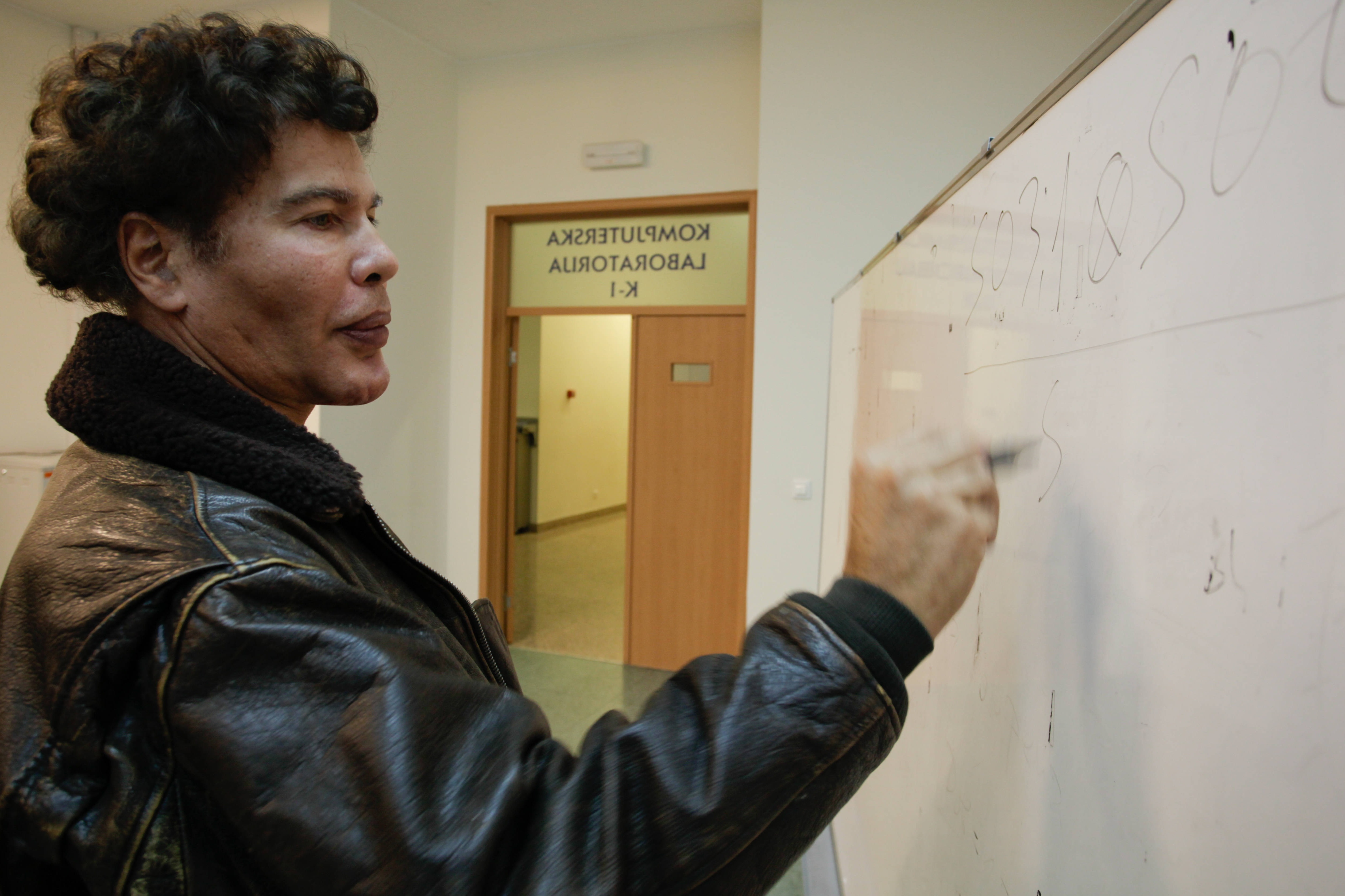 How Igor Bogdanoff rose to fame and fortune 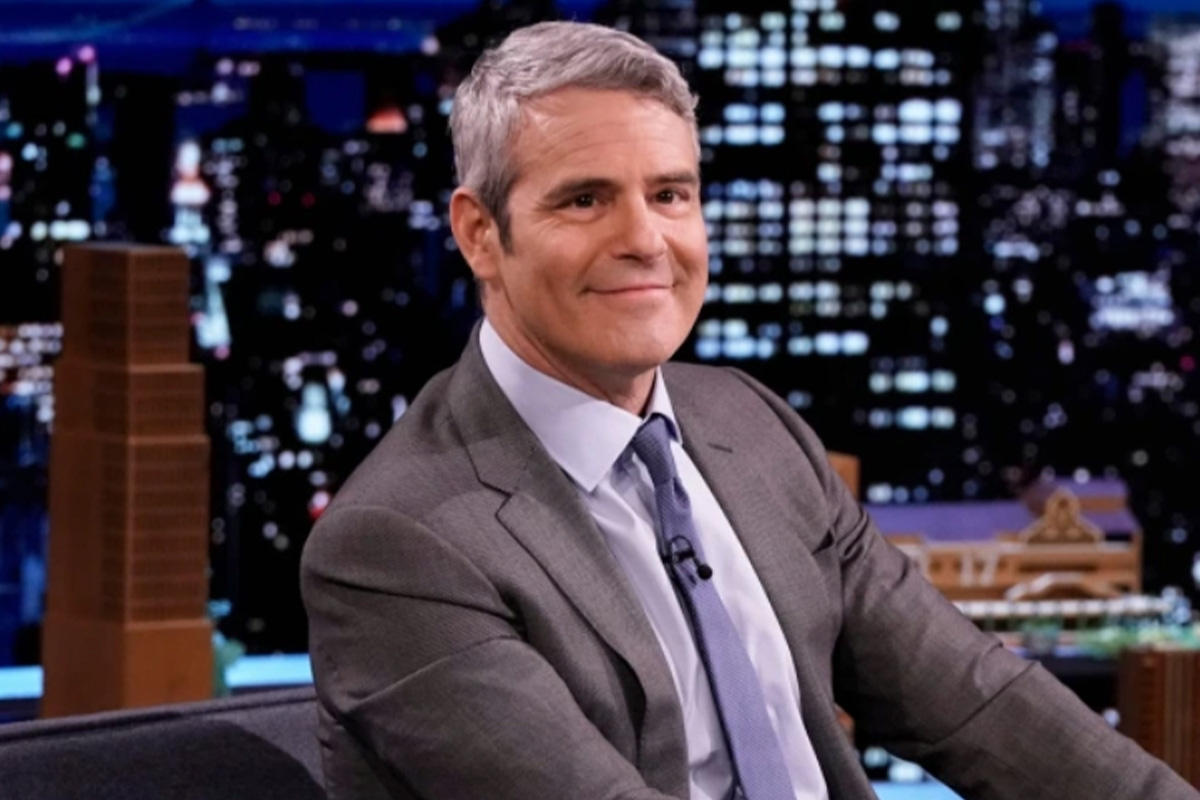 Everything to know about Bravo host Andy Cohen's net worth 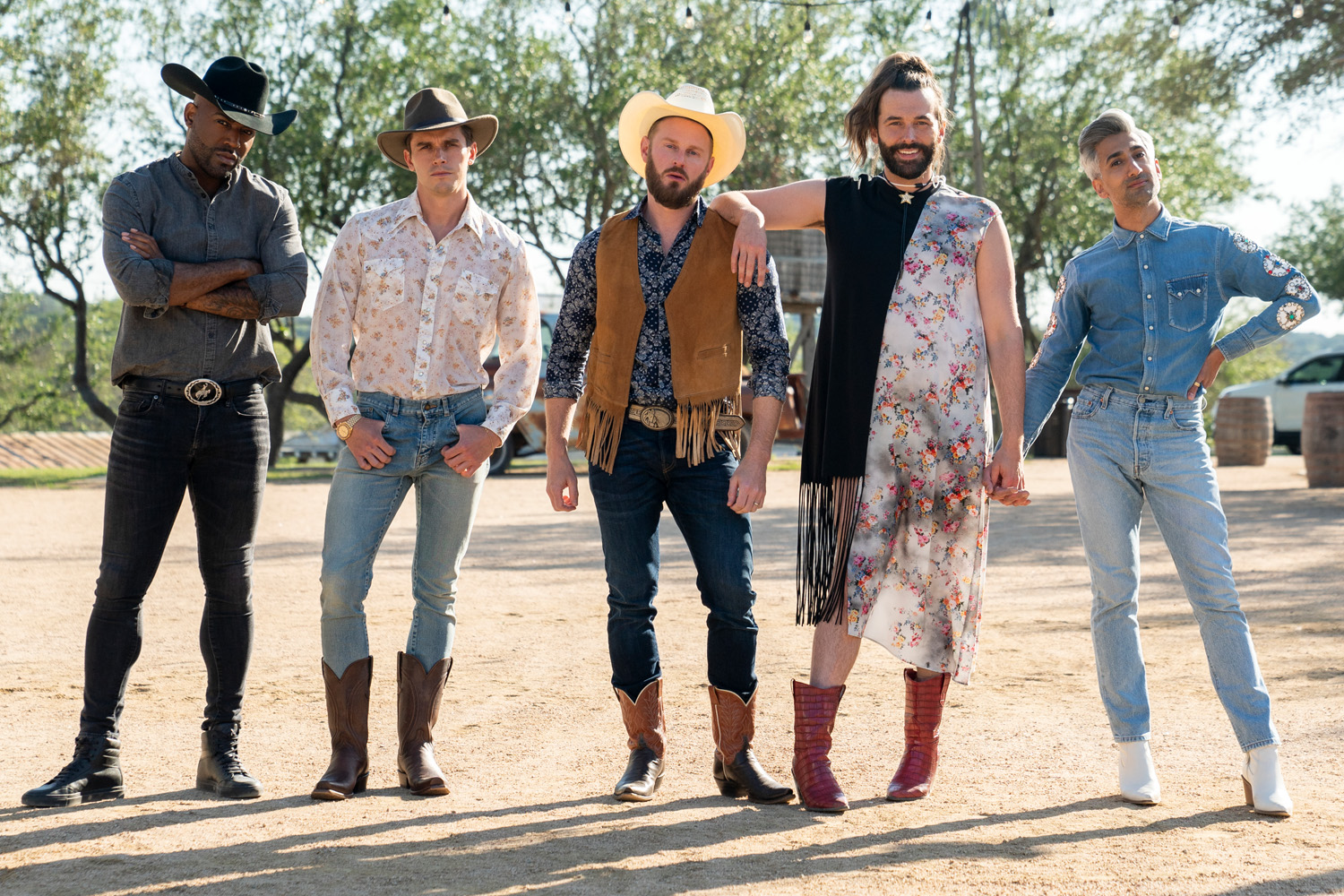