NORAH O'Donnell has been a lead television journalist for NBC and CBS during her career.

In a career spanning over two decades, Norah O'Donnell has accomplished almost everything in print and television journalism. 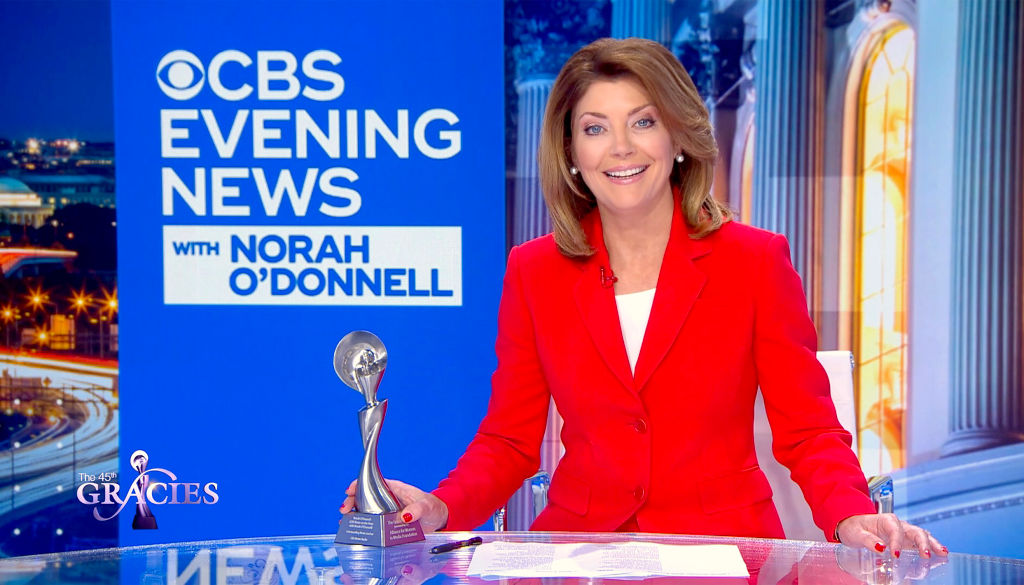 What is Norah O'Donnell's net worth?

As of 2021 Norah O'Donnell has an estimated net worth of approximately $18million.

Her reported salary, as a multiple show CBS news anchor is approximately $6million.

Her major network television career began in 1999 when she joined NBC at the age of 25.

When she first joined she was working as the Washington Bureau correspondent. 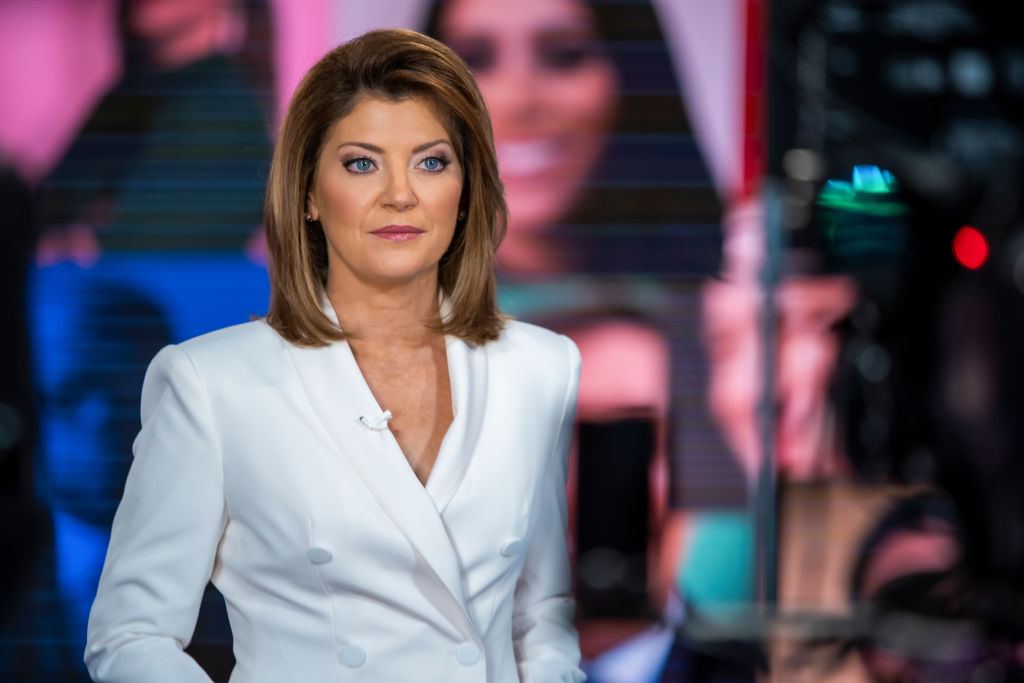 While that was her main role she also filled in a couple of times for bigger roles.

That included appearances on Weekend Today and MSNBC Live in her first year.

In the years following, Norah O'Donnell was able to continue moving up and taking on more responsibility. 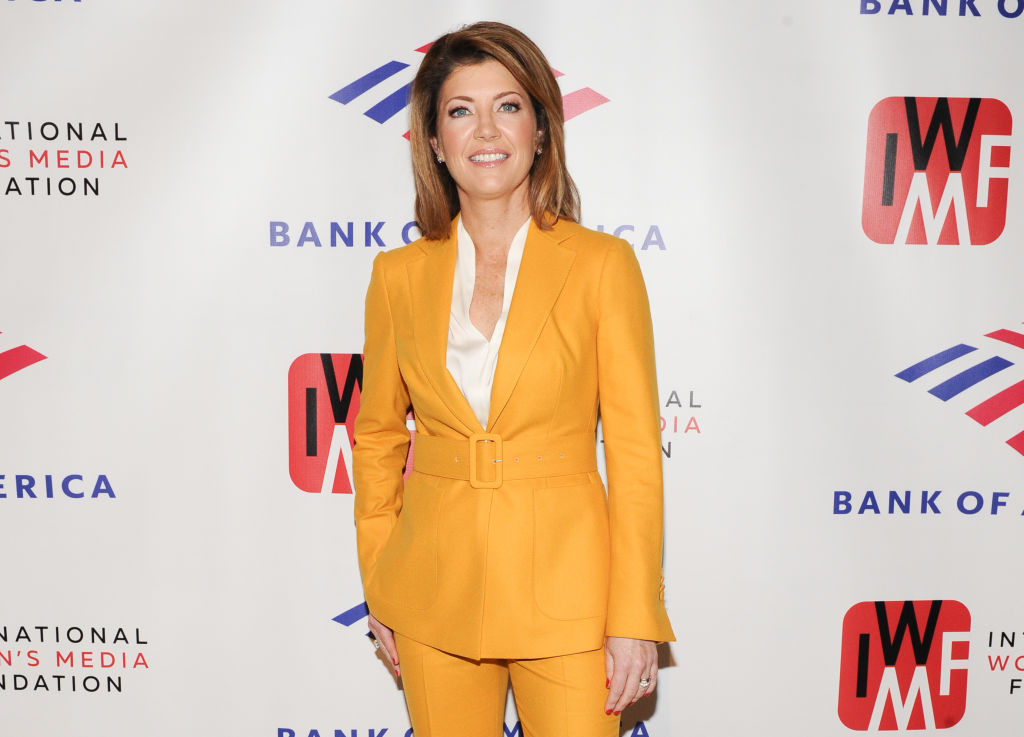 During her career at NBC, she became a correspondent at Dateline as well in the White House.

After just two years after working in the White House, she became the chief correspondent.

She held these positions all the way up until 2011, when she left NBC/MSNBC. 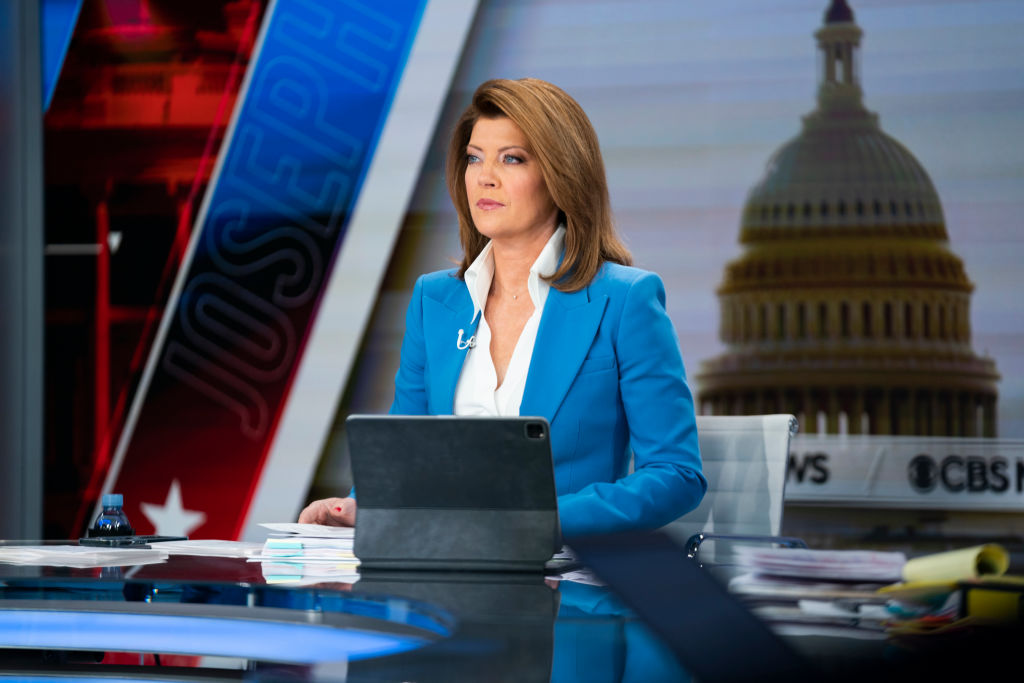 Leaving in 2011, she jumped ship over to CBS, where she has been ever since.

She started with CBS as their chief White House correspondent, but only stayed in that position for a year.

She went on to change her role in the network, becoming more of an anchor than a correspondent.

She currently serves as the managing editor and anchor to CBS' Evening News.

She also serves as the anchor to CBS' Overnight News as well, since 2019.

O'Donnell was named one of Washington's 100 most powerful women by Washingtonian Magazine.