But, what is it actually called and who is the mastermind behind it? Here's what we know.. 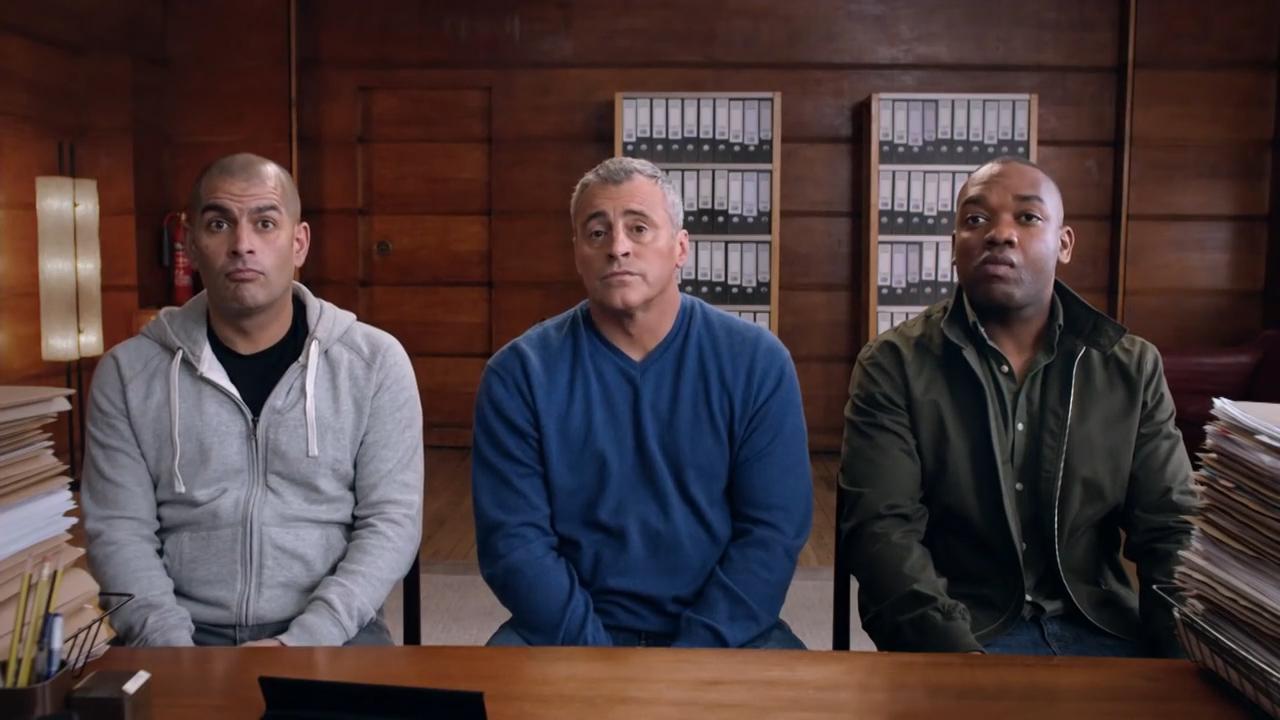 The Top Gear theme tune is the song Jessica by The Allman Brothers Band.

Jessica, a seven minute instrumental from their album Brothers and Sisters, was released in 1973.

It was written by guitarist Dickey Betts as a tribute to Gypsy jazz guitarist Django Reinhardt, and it was designed to be played using only two fingers on the left hand

Top Gear initially used part of the original recording, but has since recorded its own version.

Jessica is also used for most international versions of Top Gear, including the US version which used it as its theme only during the first season.

The tune was also featured in the movies Field of Dreams, Did You Hear About the Morgans?, Fear and Lassie.

The Allman Brothers Band were an American rock band. 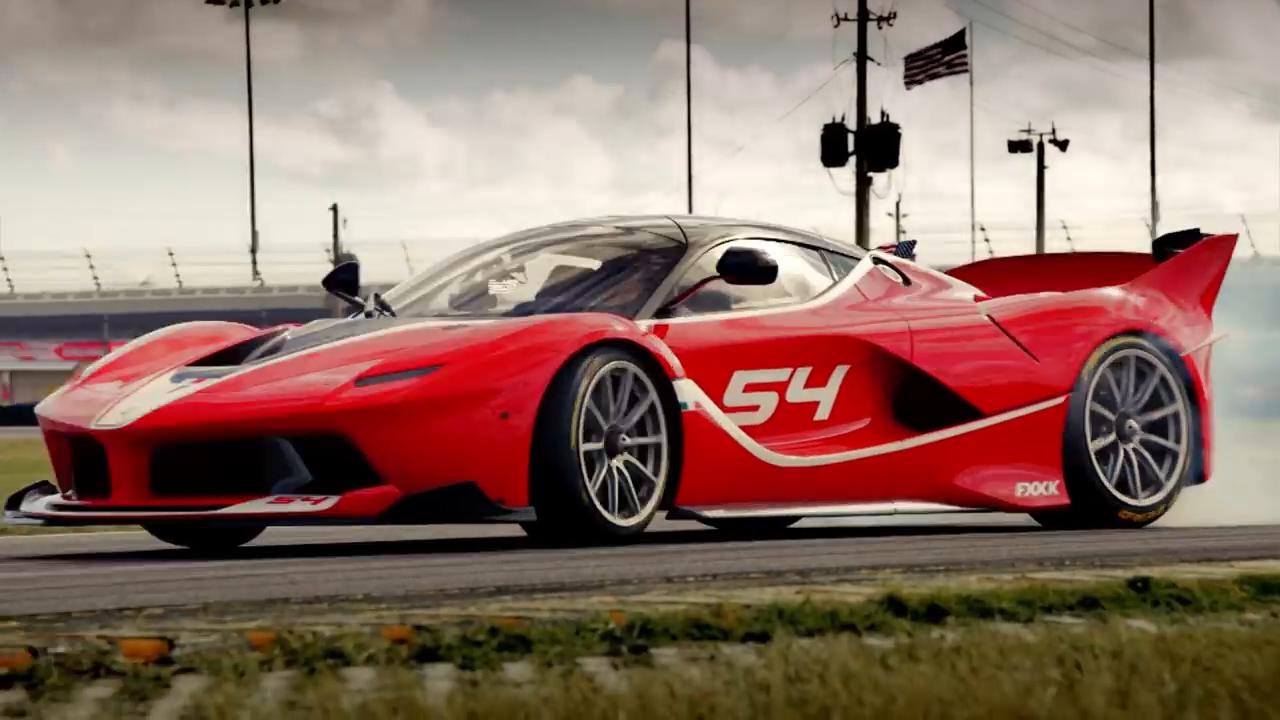 When is Top Gear back?

Traditionally, the BBC releases one series a year.

So, although producers haven’t yet confirmed an exact start date, it’s pretty certain that the new season will drop early next year.
Top Gear series 26 launched on February 17, meanwhile, To Gear series 25 kick-started on March 5.