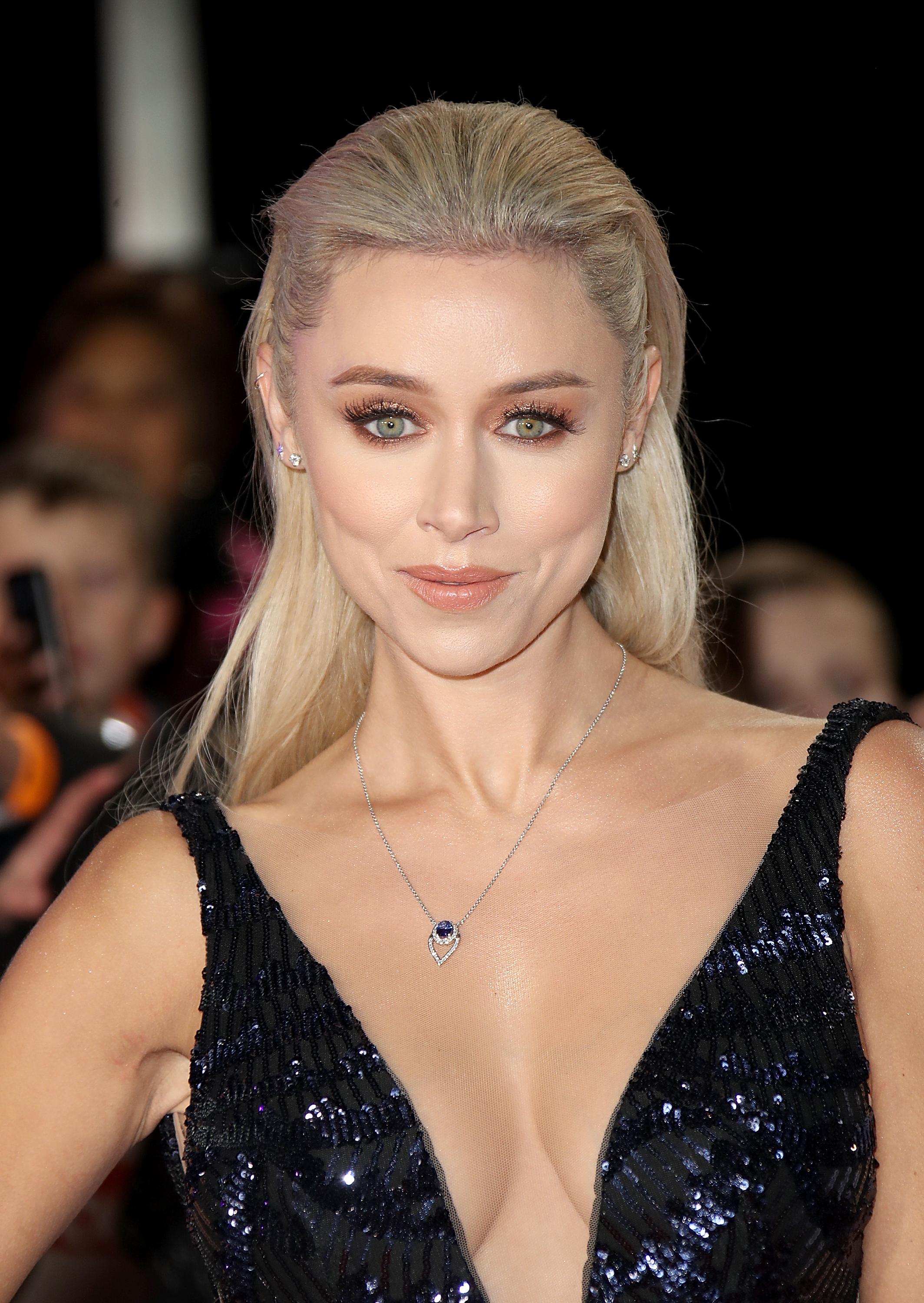 Who is Una Healy and when was she in The Saturdays?

Irish singer-songwriter Una Healy, 37, first stepped into the limelight when she joined The Saturdays.

The five-piece girl band was made up of Rochelle Humes, Frankie Bridge, Mollie King and Vanessa White.

They released a total of five albums in this time and have enjoyed hits such as What About Us, Up, All Fired Up and Work.

Healy went on to represent Ireland with Brian Kennedy in the 2006 Eurovision Song Contest with the song "Every Song is a Cry for Love".

The star also sat on the judging panel of The Voice of Ireland for its fourth and fifth series. 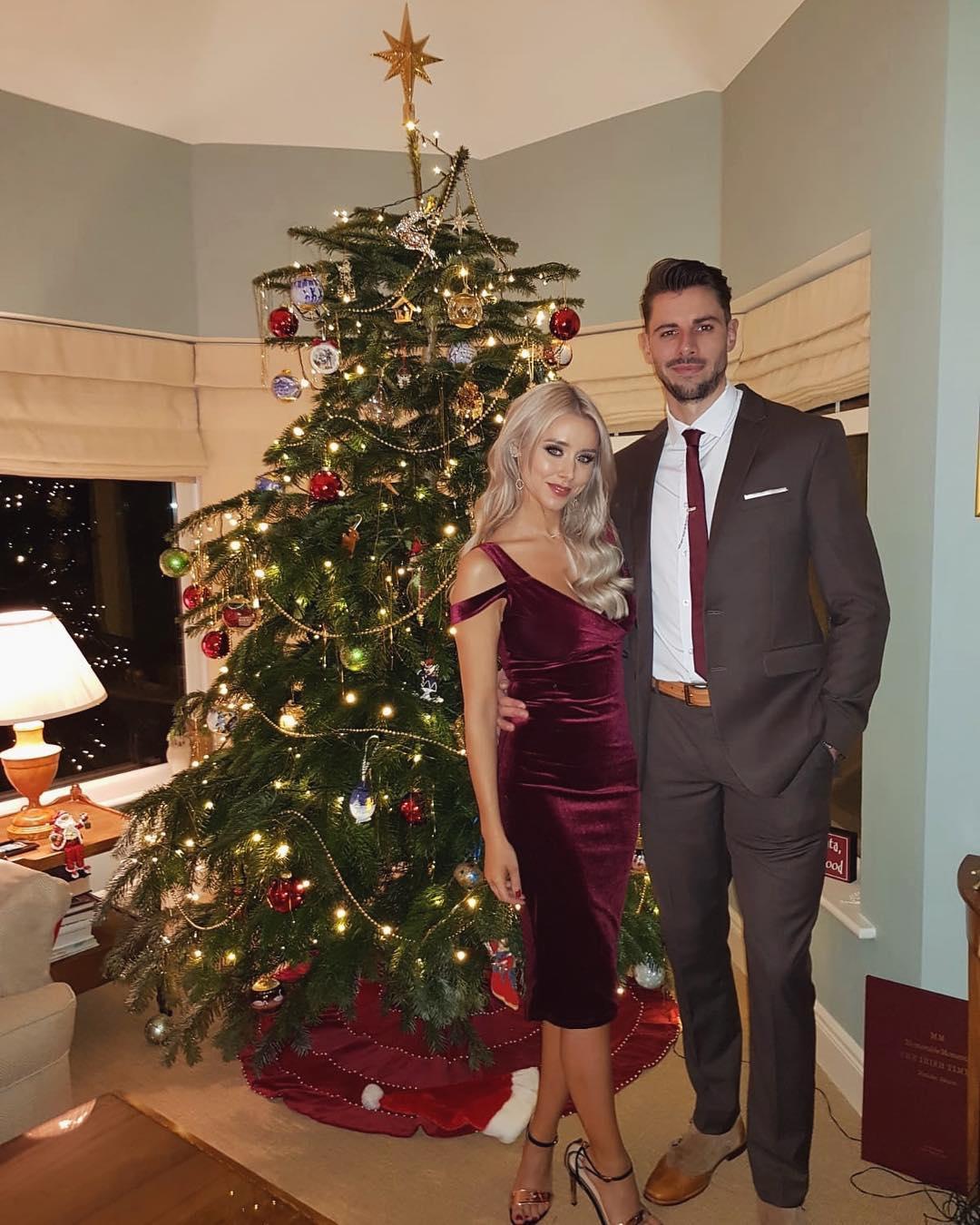 She posted a pic on Instagram of the pair standing in front of a large Christmas tree.

The caption read: "I have tried to hide him but he’s too tall."

David currently plays centre-forward and is captain of the Limerick senior team. 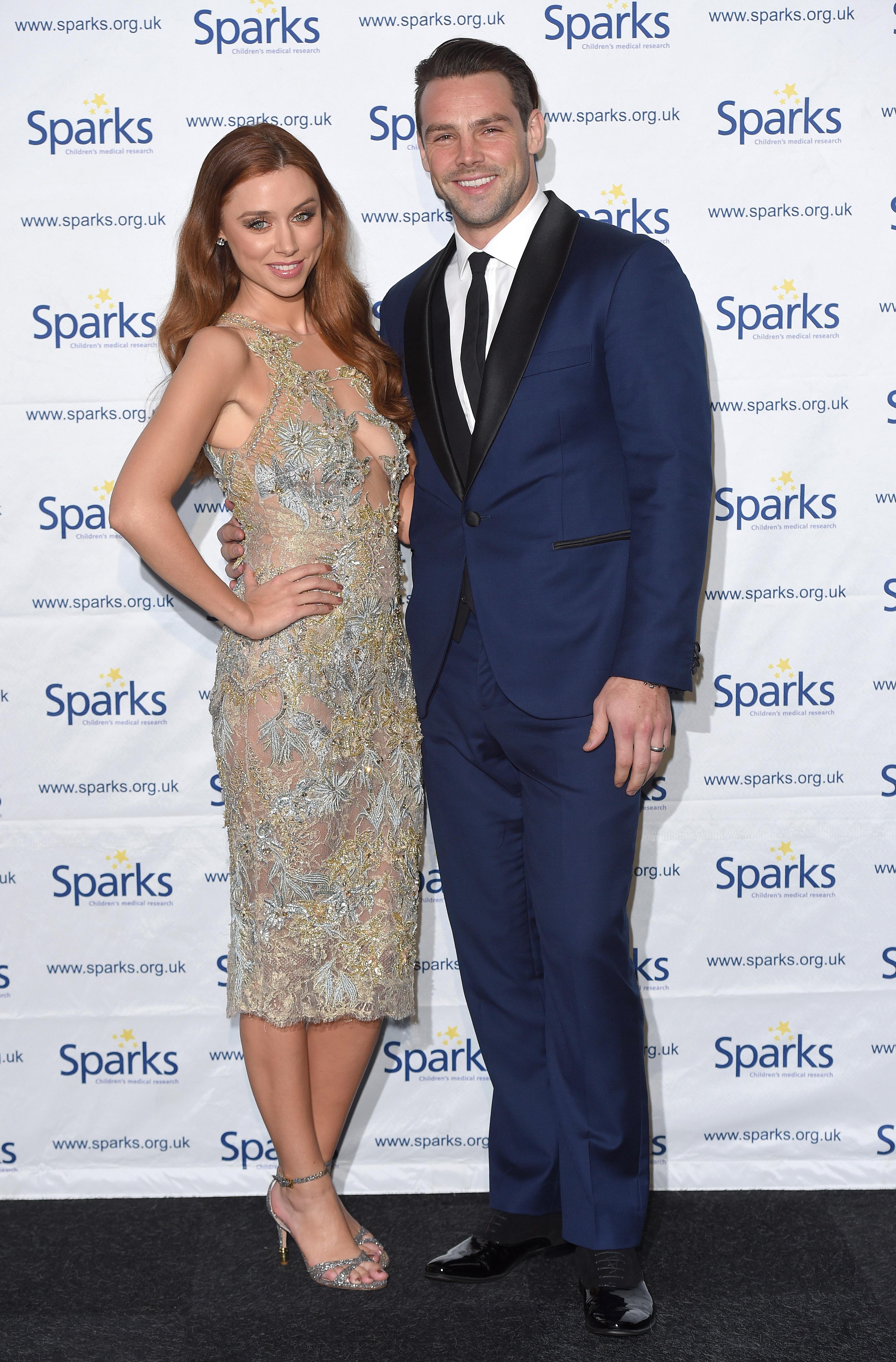 Who's Una Healy's husband Ben Foden and when did they split?

The pair had their wedding in Healy's native Ireland after four years of dating.

On July 27, 2018, it was revealed exclusively by the Sun Online that the pair split after Una confronted Foden about cheating rumours.

The break-up came just days before they were set to move to the US.

Does Una Healy have any children?

Una has two children with her husband Ben.