Here's when you can watch the programme and some of the incredibly extraordinary houses on show. 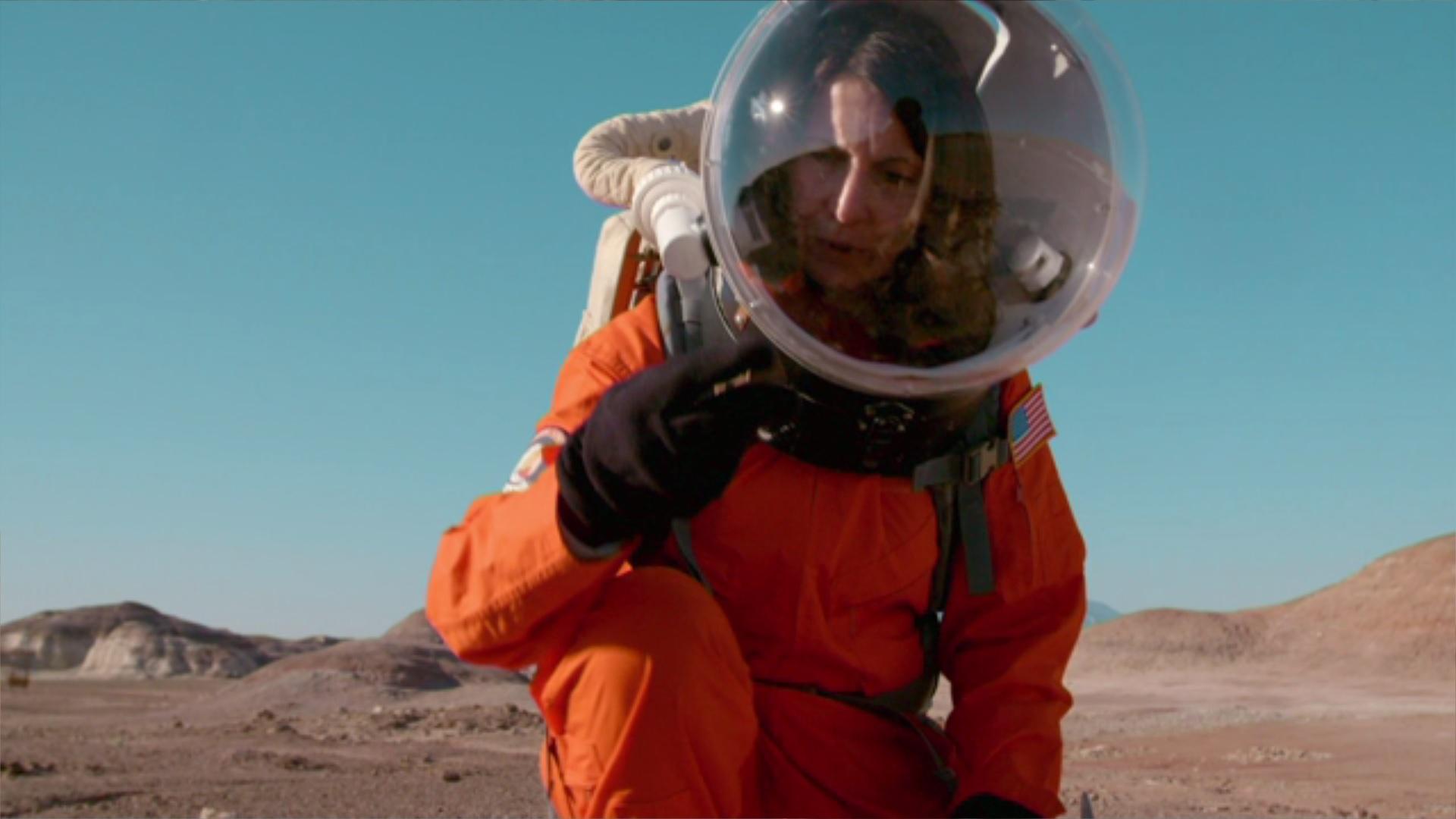 What time is World's Weirdest Homes on Channel 4?

Host Charlie Luxton will take us through the quirkiest and most creative houses around the globe.

Each property promises to be one-of-a-kind and completely out of the ordinary.

If you have been looking for some #HomeInspo, you don't want to miss this.

What are some of the strangest places people live?

Let's have a look at some of the weird homes you can expect to see on the show. 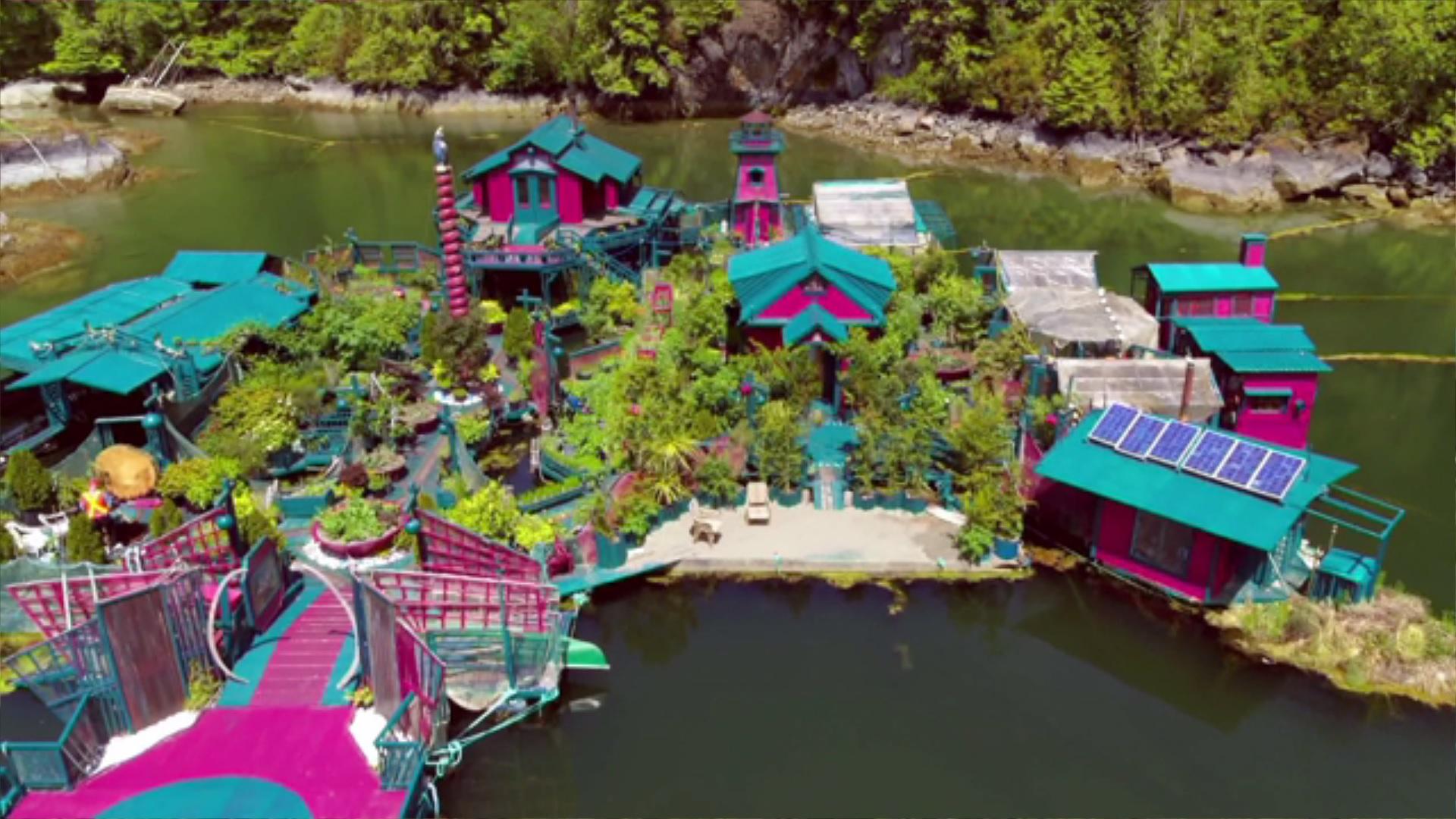 Think of a traditional farm. Now, put that farm in the middle of an ocean and watch it float around.

It sounds odd, but that is literally where Catherine and Wayne from Canada live.

The British Columbia natives have been adding to their floating island in the past 25 years with the aim of having an organic and self-sufficient lifestyle. 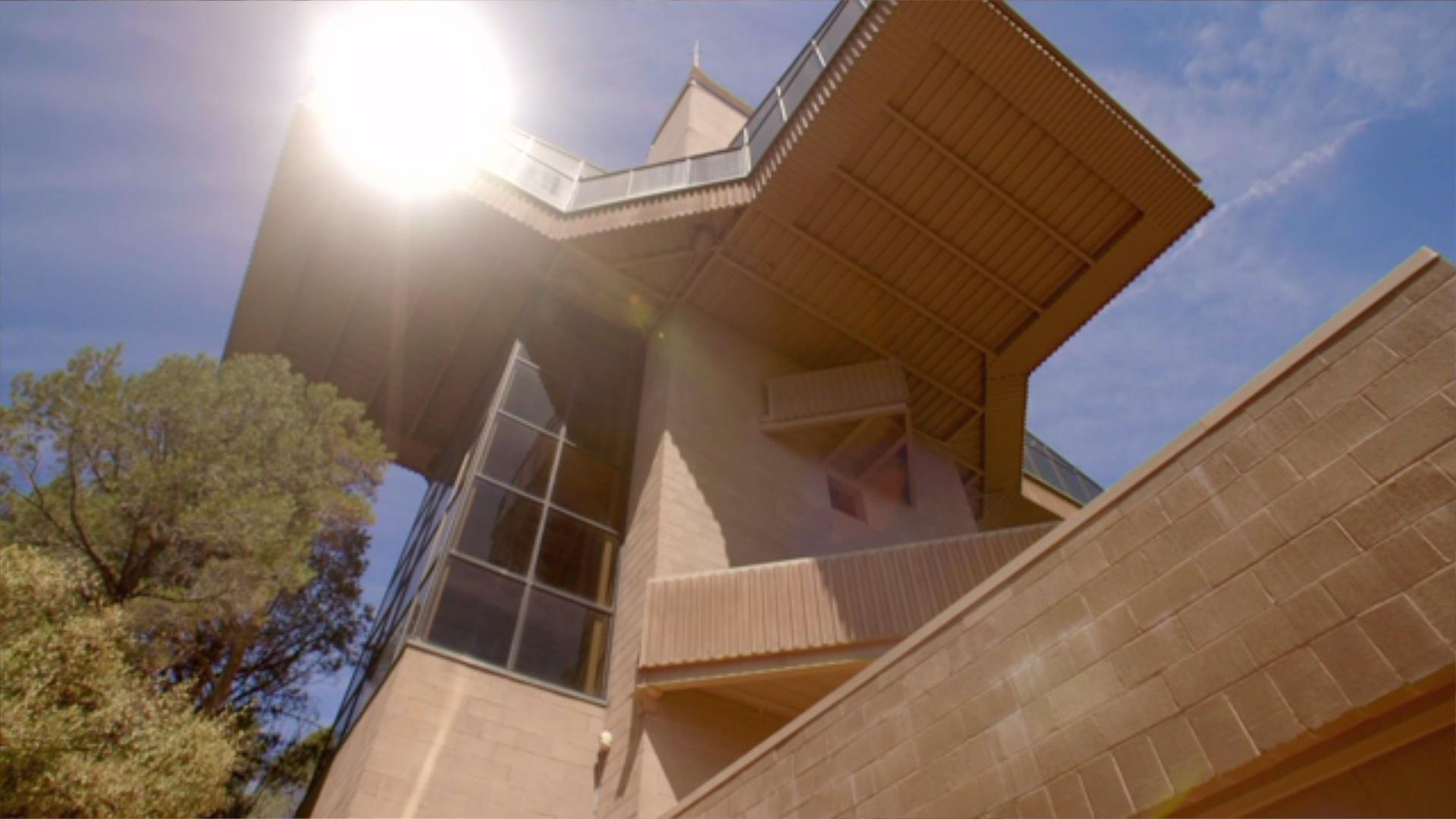 This home, named Falcon's Nest is located in Prescott, Arizona.

Considering they are in the middle of a desert, you would think life would be impossible without some efficient air conditioning, but the home-owners are unbothered.

Ernst and Sristi became the owners of this landmark after they received a significant settlement for being victims of a traffic accident.

Ed's Ark in the Netherlands 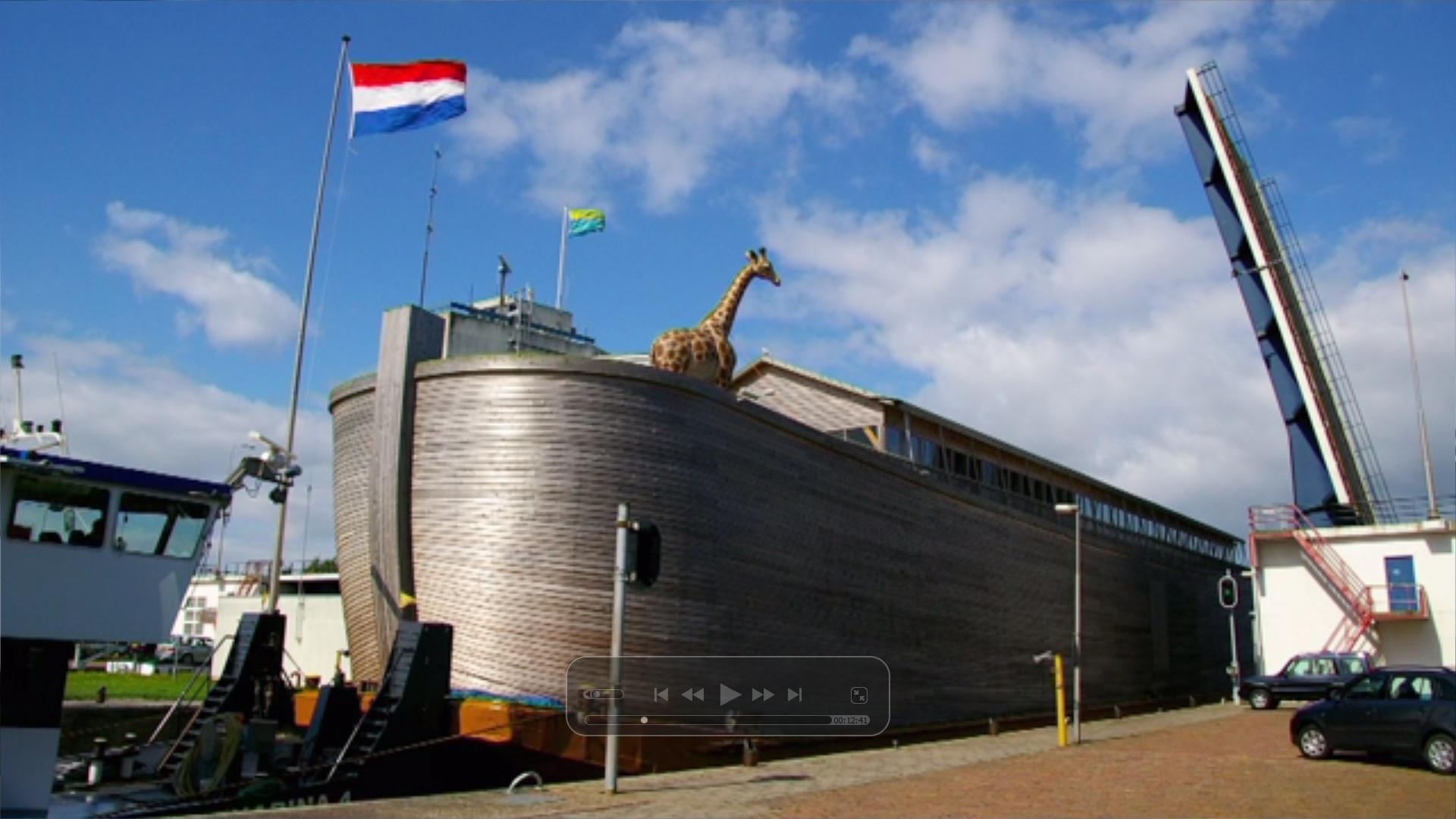 Ed Peters from the Netherlands is building his own ark right next to a Dutch car park.

His aim is to spread the word of God through his biblically inspired home. 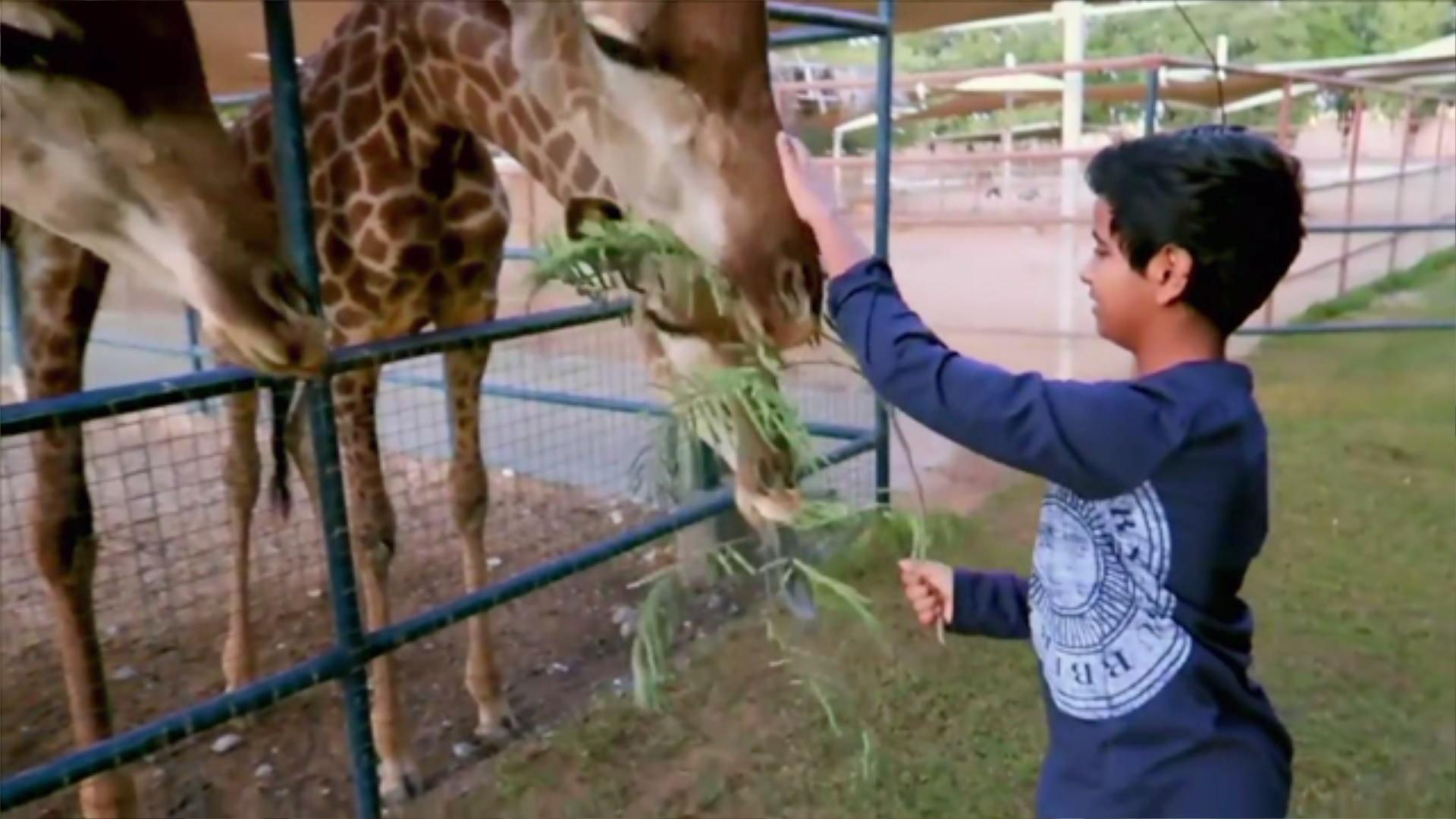 Have you ever heard of Money Kicks before?

Well, he is a 16-year-old Youtube Star whose real name is Rashed.

As the son of a property billionaire, he has his own extravagant home to show off in Dubai.

In his humble house is an actual zoo with 500 animals. We're talking tigers, zebras, and bears.

And, of course, as you would, he has 16 staff members to look after his lovely animals.

Life on Mars in Utah 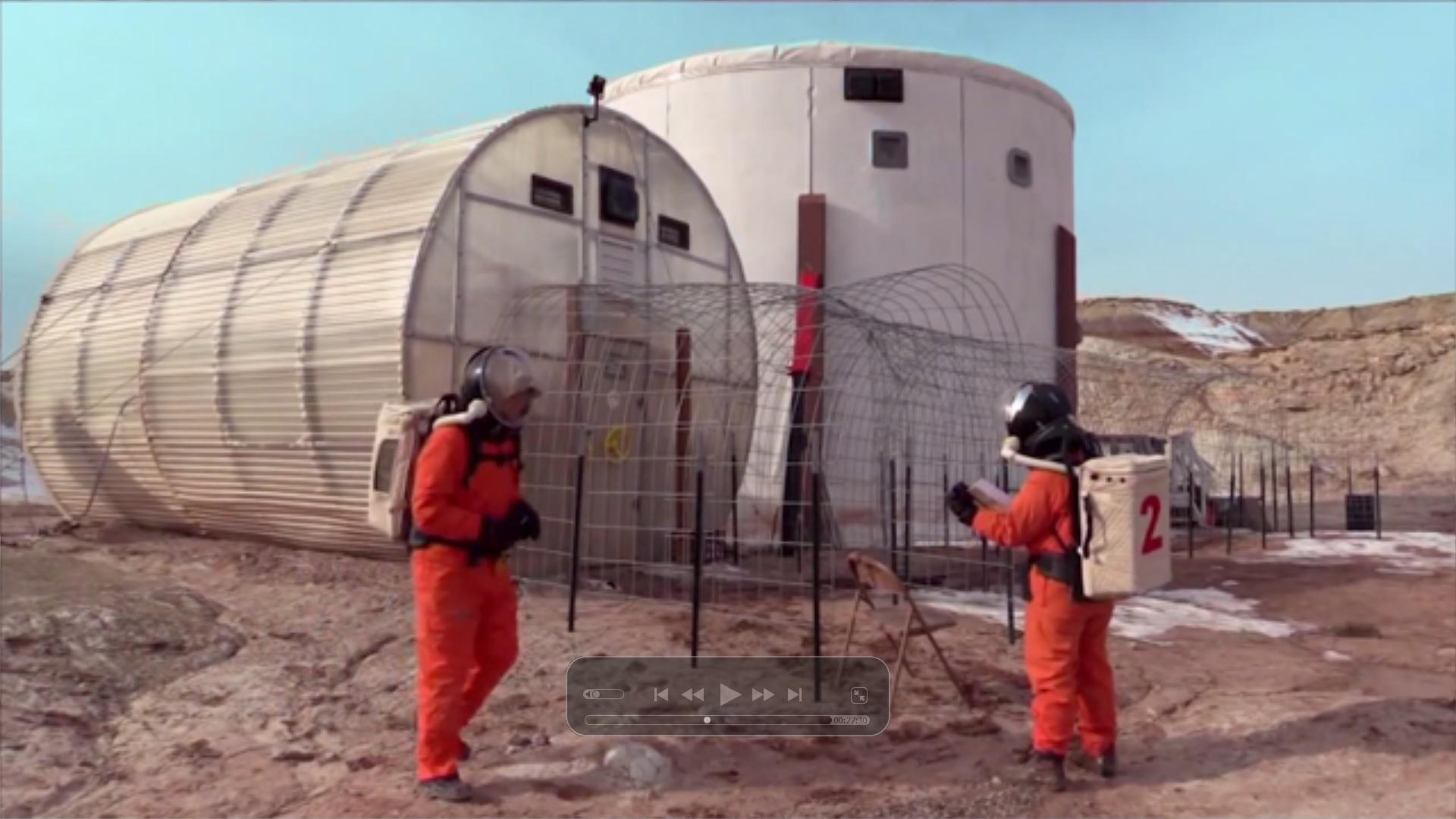 Some creative minds know that the size of a property doesn't matter, it's how efficient it is.

This tiny little ultra-functional pod in the middle of the Utah desert proves that.

The eight people living in the pod are all scientists pretending to live on Mars. Yes, really.

The Sandcastle Home in Brazil 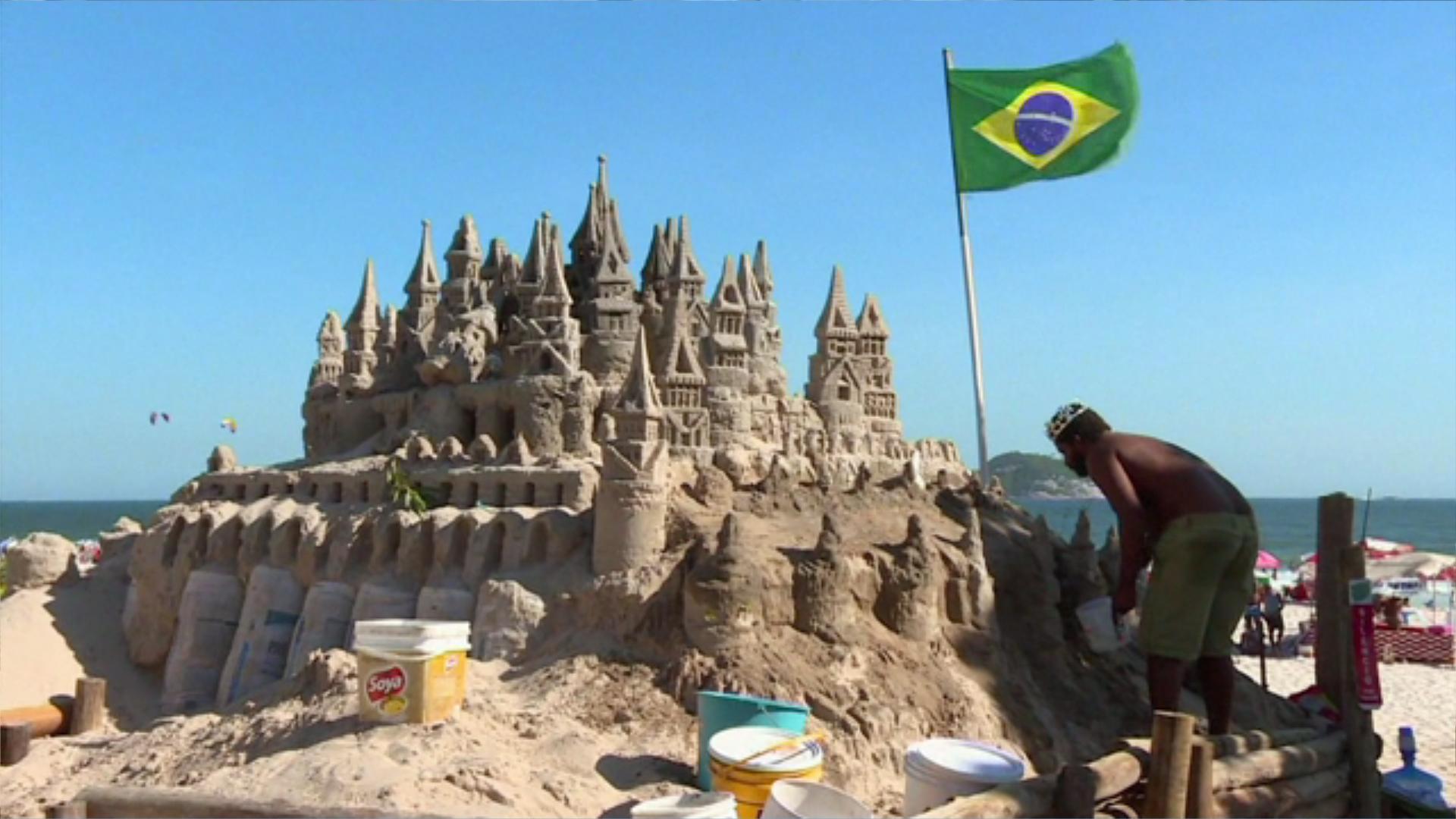 If none of these homes sound like your cup of tea, what do you say about living in a Sandcastle?

This homeowner is completely fine with having to queue up in front of public restrooms to achieve personal hygiene.