REGGAE icon Bunny Wailer died on March 2 in his native Jamaica at the age of 73.

Wailer formed the legendary group The Wailers in 1963 with late superstars Bob Marley and Peter Tosh. 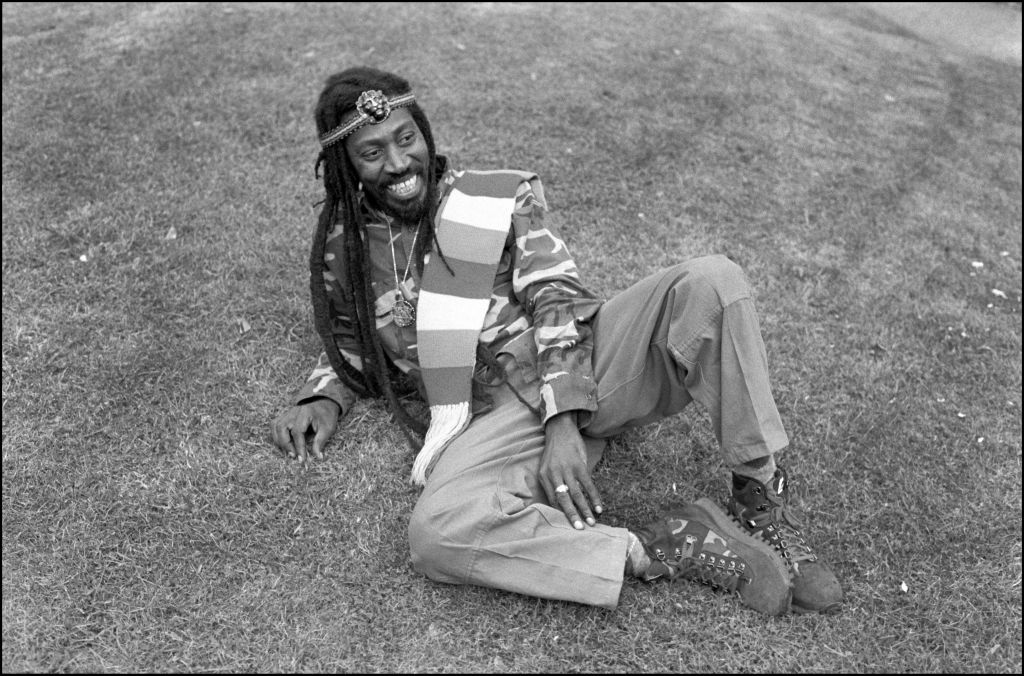 What was Bunny Wailer's cause of death?

Bunny Wailer passed away after suffering his second stroke.

The three-time Grammy winner died at the Andrews Memorial Hospital in the Jamaican parish of St Andrew.

“The passing of Bunny Wailer, the last of the original Wailers, brings to a close the most vibrant period of Jamaica’s musical experience,” wrote Jamaica politician Peter Phillips ion Facebook. 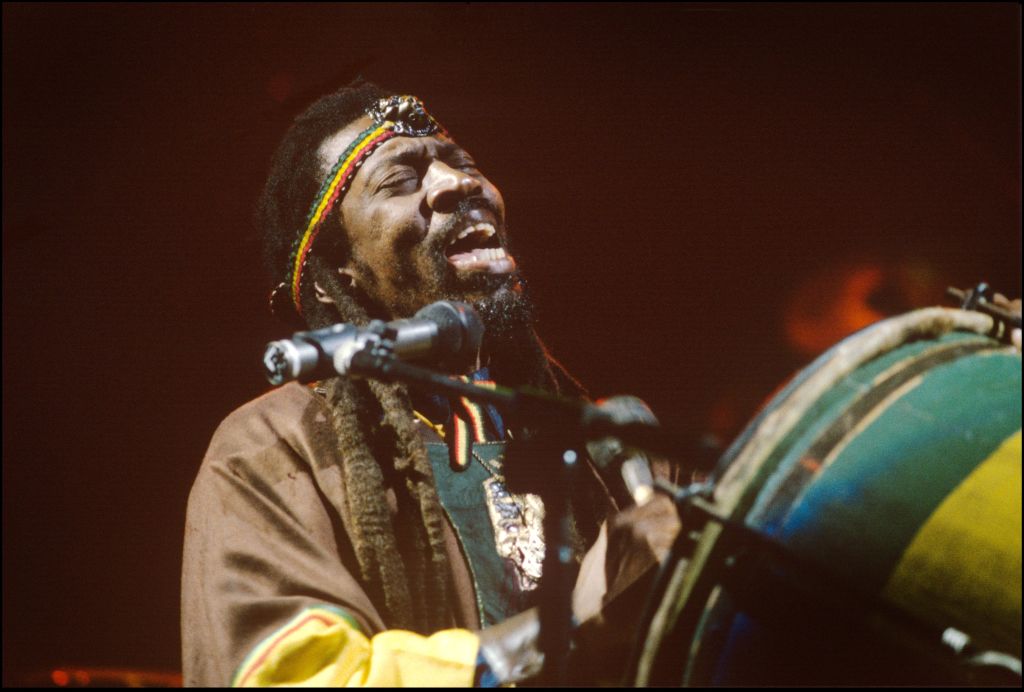 Bunny met Marley when the two were just kids, and they grew closer in 1955 after Marley's mom died and he moved in with Bunny's father.

Bunny, Marley, and Peter Tosh founded The Wailing Wailers (which was later shortened to The Wailers) in 1963.

One year later they topped the charts with their debut single Slimmer Down.

He later found success as a solo artist with the release of Blackheart Man and partnered with other reggae icons such as Sly and Robby. 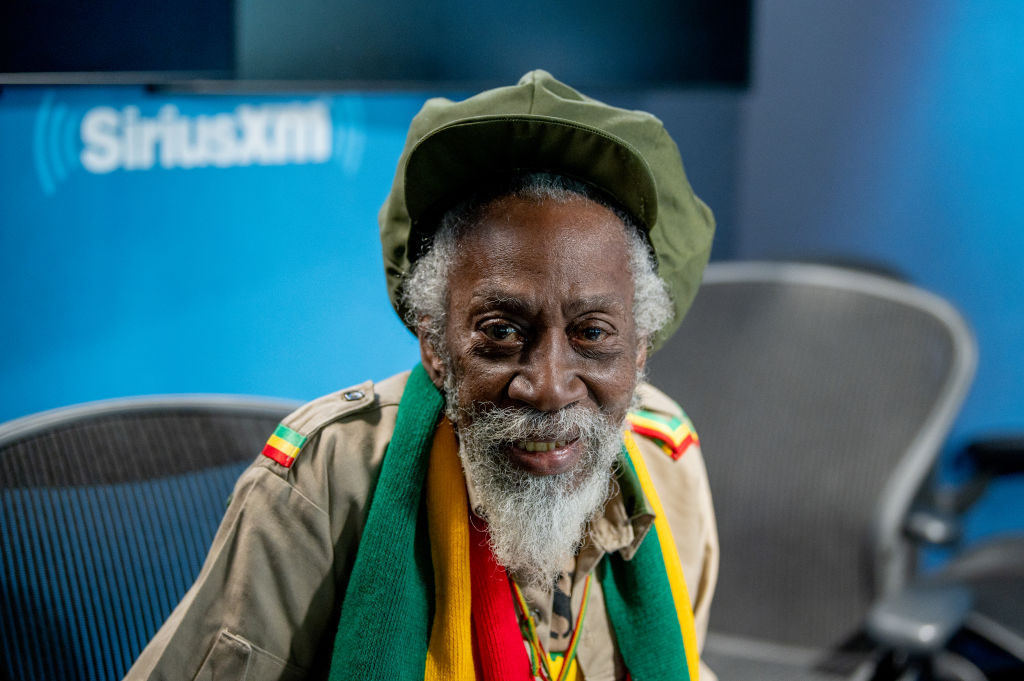 Bunny was awarded the Order of Merit by the Jamaican government in 2017.

The singer toured the world, but he was more at home in Jamaica's mountains and he enjoyed farming while writing and recording songs.

″I think I love the country actually a little bit more than the city,″ Wailer told The Associated Press in 1989.

″It has more to do with life, health and strength. The city takes that away sometimes.

"The country is good for meditation. It has fresh food and fresh atmosphere – that keeps you going.″

“This is a great loss for Jamaica and for Reggae, undoubtedly Bunny Wailer will always be remembered for his sterling contribution to the music industry and Jamaica’s culture,” he wrote on Twitter.