We know summer is here because the Sherlock repeats are under way. With just three episodes – Benedict Cumberbatch and Martin Freeman are in demand – the fourth season is convoluted in the plotting and lacking a digressive spark. The focus has been the revelation that the Holmes family has a really black sheep, with this concluding episode bringing their elaborate scheme for Sherlock and John to annoyingly brief fruition. CM 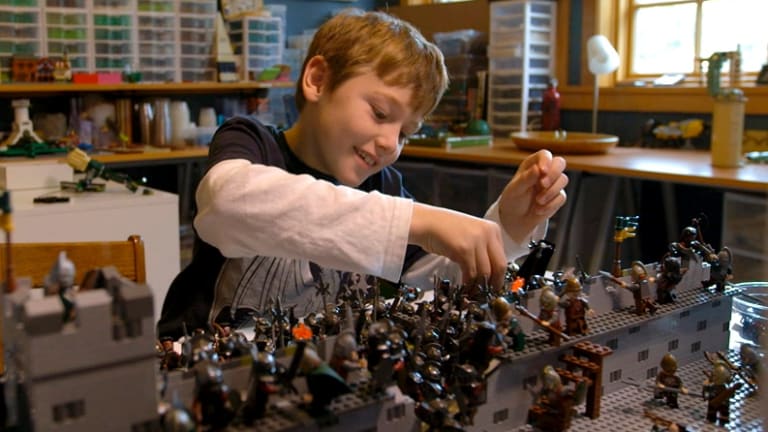 With more than 600 billion pieces in circulation – including that one you painfully stood on with a bare foot the other week – Lego is the children's toy that became globally ubiquitous and the world's leading corporate brand. Acknowledging the endless constructions and absurd humour of The Lego Movie, this documentary has a blithe spirit and a figurine narrator who offers history while journeying through animations of the company's many designs. It aims to capture the breadth of the Danish product's reach, leaping from children's bedrooms to industrial design workshops and backstage with singer-songwriter Ed Sheeran, who satisfied a childhood craving by purchasing a Lego Death Star with his first serious royalty cheque. What's missing? A paean to the parents who pack it away at the end of the day. CM