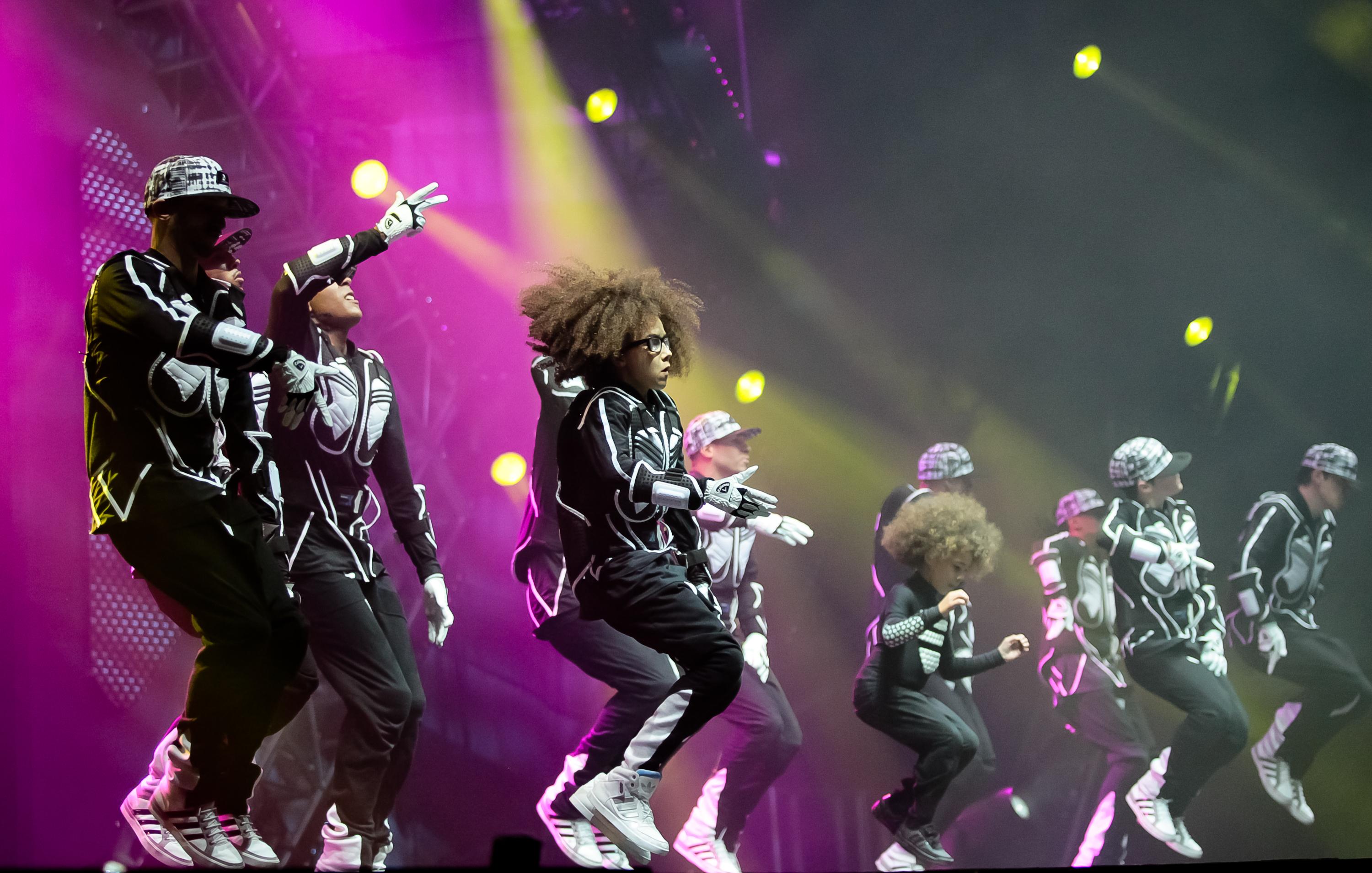 When are Diversity going on tour in 2018?

Ashley Banjo announced on Instagram that we wanted to get the dancing band back on the road in 2018.

He wrote: “2018 just wouldn’t be complete for me unless it included touring the country again with @diversity_official????

“A brand new show and a brand new concept… Just got to finalise some of the details and I’m sure we’ll all be back on the road in this trusty tour bus pretty soon ??

Diversity have confirmed the following dates for their Ignite tour – which is billed as a circus spectacular: 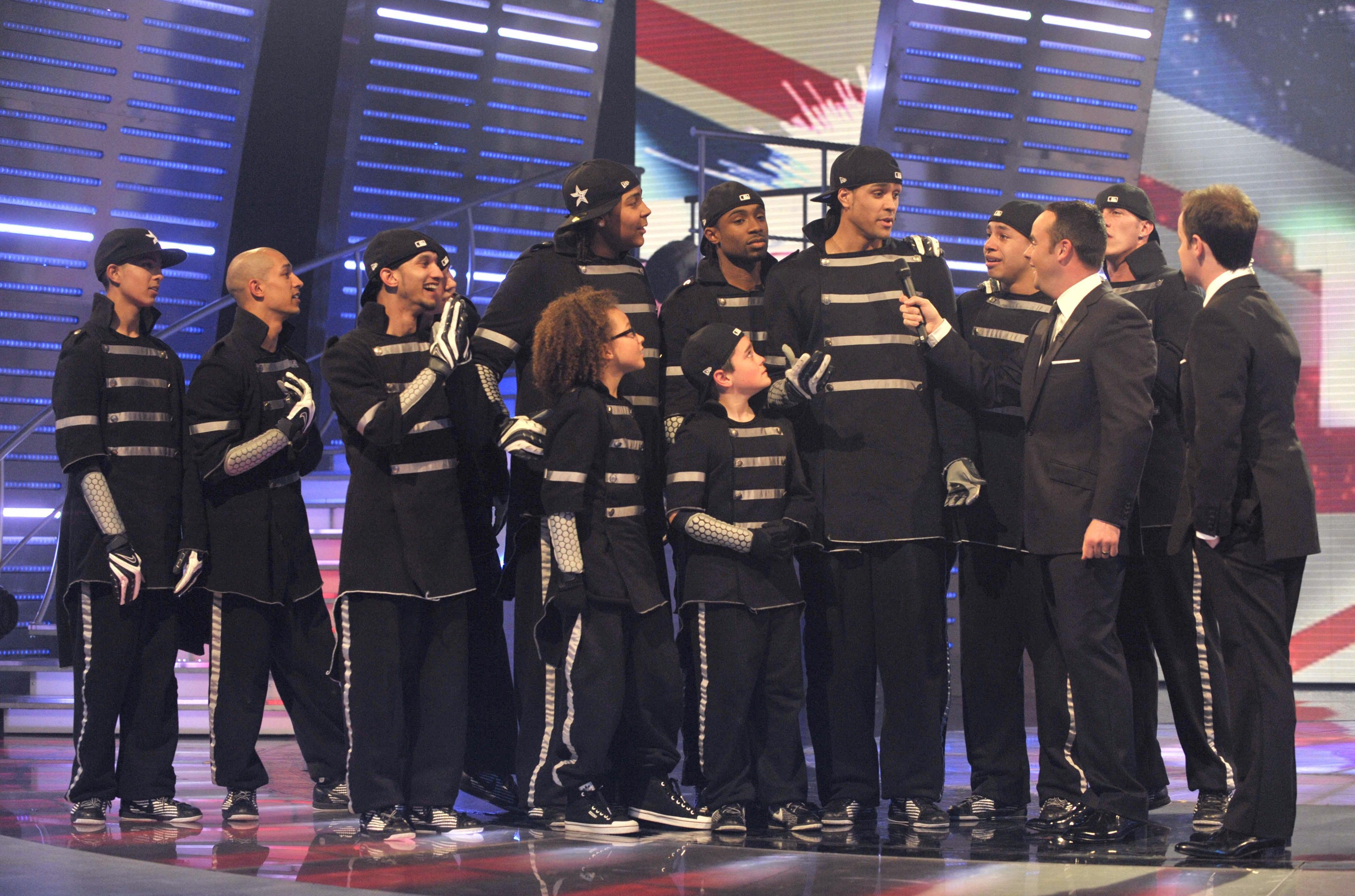 When did Diversity win Britain's Got Talent?

Diversity won the third series of Britain’s Got Talent in 2009.

The dance troupe from East London shot to fame when they beat hot favourite Susan Boyle to the top spot.

Ashley Banjo formed the group in the Essex / East London area in 2007 and, in their first year together, they won the Street Dance Weekend 2007 competition before deciding to enter Britain’s Got Talent.

In 2012 Diversity did their first arena tour called Digitized – Trapped In The Game.

In 2013 Ashley choreographed a third tour for Diversity called Limitless.

In 2017 and 2018 he choreographed a Full Monty striptease for male celebrities to raise awareness of testicular cancer. 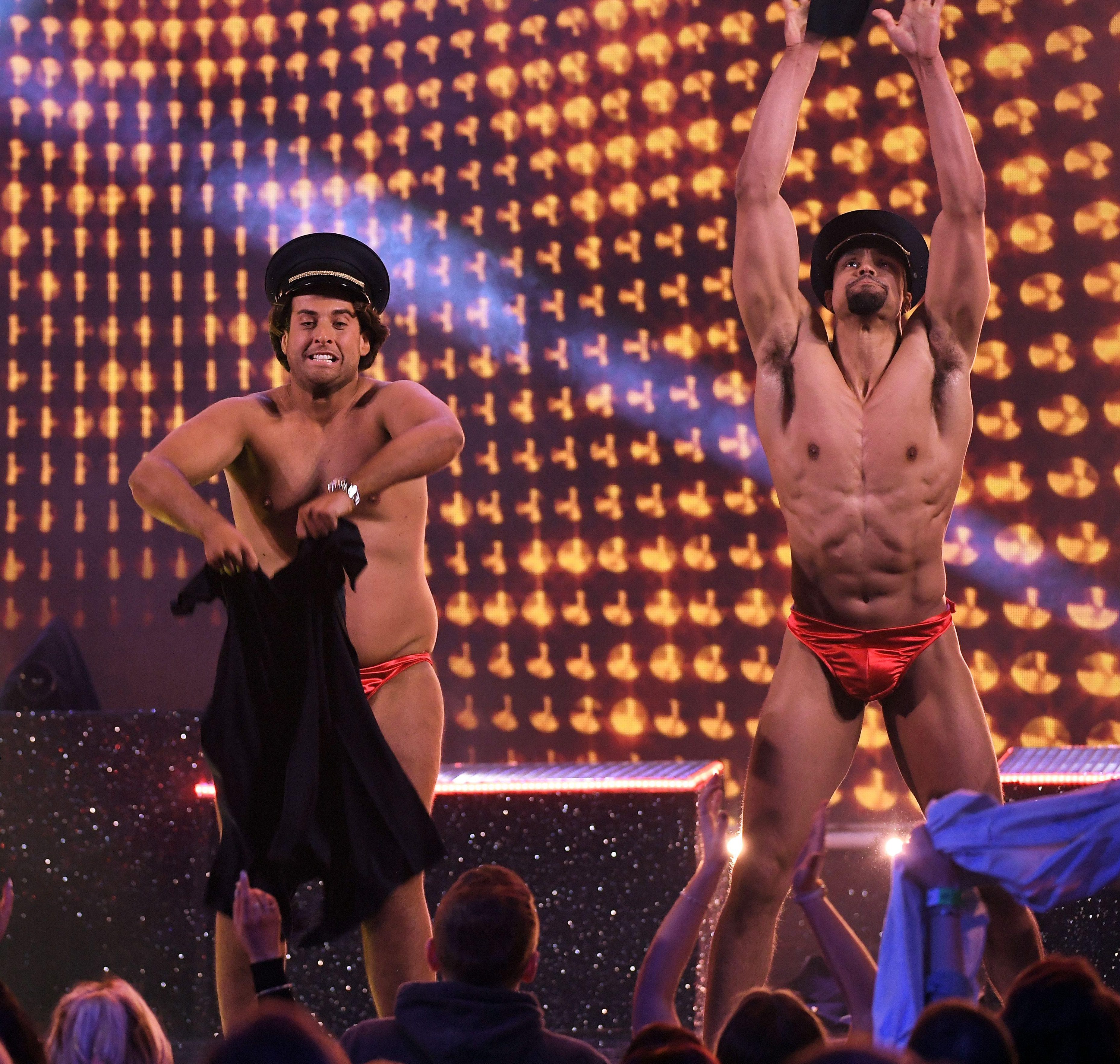 Will Perri Kiely tour with Diversity in 2018?

Perri Kiely is a much-loved member of Diversity.

He first appeared on TV screens as a baby-faced 14 year old dancing with Diversity in Britain’s Got Talent.

He subsequently appeared in diving show Splash in 2014 and in 2017 looked for love in Celebs Go Dating.

He is still a member of Diversity and is likely to be part of the 2018 tour. 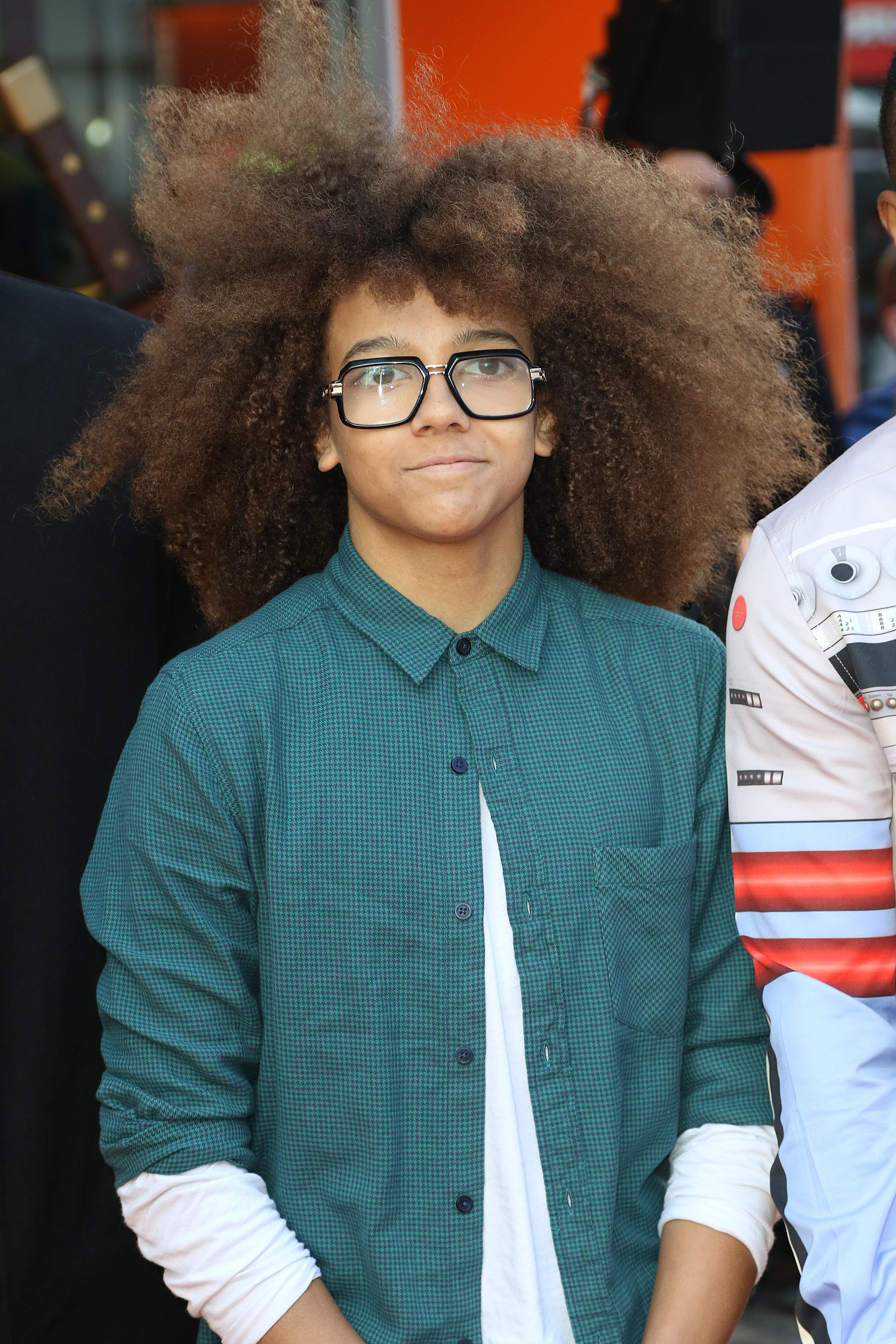 Who are Diversity Junior aka DVJ?

The group is the junior version of the original dance group Diversity.

In 2017, former champions Diversity performed at the final of Britain's Got Talent alongside some members of DVJ.

Ashley Banjo hinted that they were looking for the next generation of dancers as he was getting "too old" to perform some of the moves.

The youngest member of Diversity is currently Perri Kiely, 22, who was just 14 when the group first appeared on Britain's Got Talent.

The Diversity-inspired performers were the first act sent through by the public vote, meaning they are in with a chance of winning the show on Sunday.

But the group's close ties to Ashley has drawn in criticism from some BGT fans who think they have an "unfair" advantage.

One fan said: "It felt like a bit of a fix tonight young diversity getting the peak slot at the end! & Simon's golden buzzer act cruising through on judges votes!"

Chatting to Stephen Mulhern on Britain's Got More Talent after DVJ won a place in the final.

He said: "I'm so overwhelmed and proud.

"I've known a lot of these kids their whole lives. A lot of people talk about the kids' relationship with me, but I don't want it to be handicap.

"I wouldn't be fair of me to not let them follow their dreams just because they know me.

"I'm just so proud of them for having the guts to step on that stage with that weight on their shoulders.

"They are so talented."