But when will it happen, who is hosting it and where will it take place? – Here's everything you need to know…

When are the National Television Awards?

You can watch the awards show on ITV or buy tickets on sale at Ticketmaster.

The winners are decided on the general public's voting.

NTAs started off back in 1995 and is one of the biggest award nights in Britain. 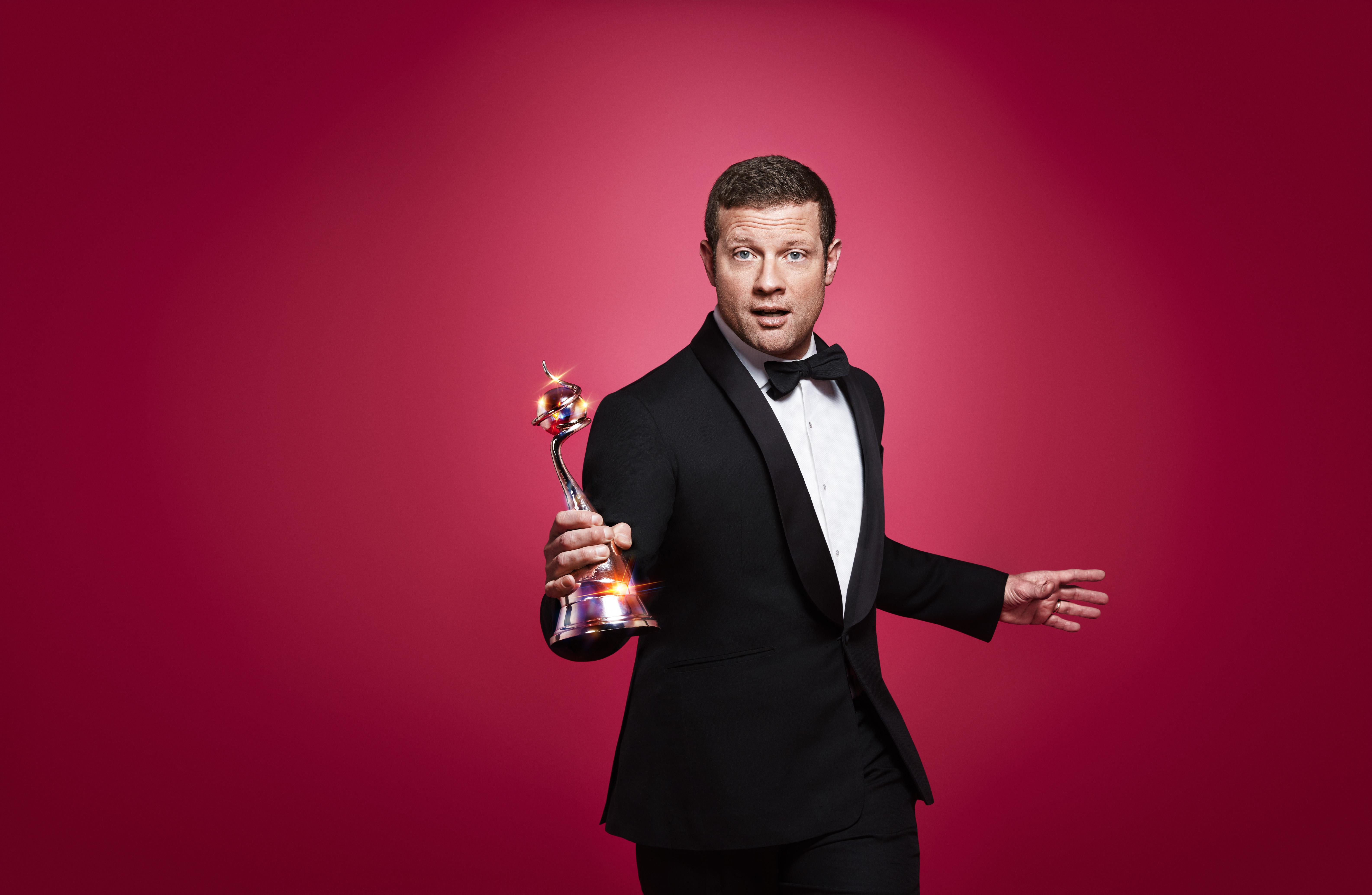 Dermot O'Leary will be hosting the 2019 National Television Awards.

The awards ceremony was hosted by Eamonn Holmes in 1995, but Sir Trevor McDonald took over in 1996.

After 13 years of presenting the show, he passed on the baton to Dermot in 2010.

And he'll again be in charge for the 2019 ceremony.

Where are the 2019 National Television Awards being held?

The event will be held in The O2 Arena located in Peninsula Square, London.

The South East London location has been the home of the NTAs since 2010.

Previous NTAs were held at the Wembley Conference Centre before moving on to Royal Albert Hall.