Things are heating up in Hope Valley. Production has begun on the next season of When Calls the Heart, and series star Erin Krakow says fans have plenty to look forward to in the upcoming episodes.

Erin Krakow is back on the ‘When Calls the Heart’ set

On July 21, Krakow confirmed that production had officially begun on the ninth season of the Hallmark Channel series, on which she is also an executive producer.

“We couldn’t be more excited to begin shooting season 9 of When Calls the Heart,” Krakow, who has played Elizabeth Thornton on the frontier-set drama since its premiere in 2014, said in a statement. “It’s a wonderful feeling being back on set with the amazing cast and crew. There are a lot more stories to tell this season and thanks to the talented writing staff, there will be more drama, adventure, and romance and we can’t wait for our fans to see what Hope Valley has in store.”

She also tweeted a photo of herself in costume as Elizabeth.

‘When Calls the Heart’ Season 9 will have 12 episodes 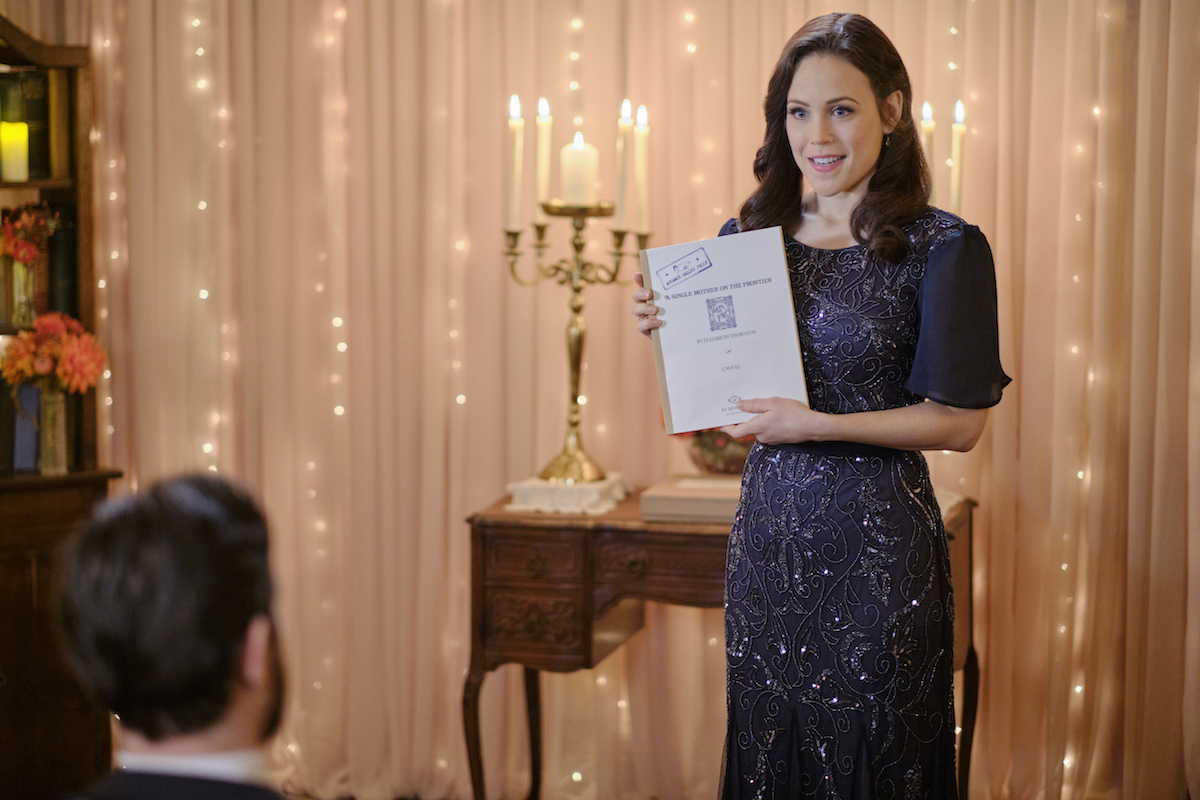 In another piece of good news for Hearties, When Calls the Heart Season 9 will have 12 episodes, ET reports.

In the past, each season of When Calls the Heart has typically consisted of 10 episodes plus a feature-length Christmas special. But season 8 was expanded to 12 episodes, though there was no holiday special for 2020. So far, there’s no word on whether a Christmas special will air in 2021.

Hallmark renewed the show, which also features Chris McNally, Kevin McGarry, and Pascale Hutton, in May 2021, saying that season 9 would premiere sometime in 2022. 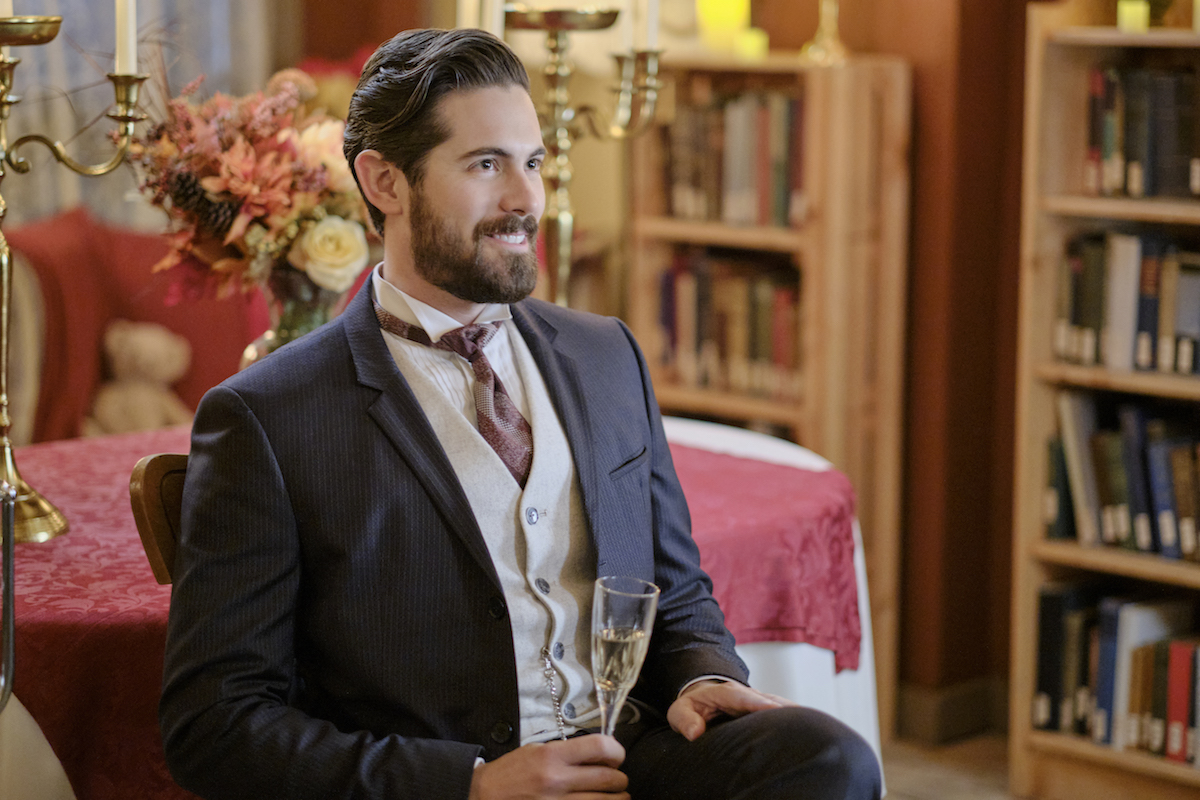 Krakow isn’t the only When Calls the Heart cast member sharing updates from the Jamestown Movie Set. Martin Cummins, who plays Henry Gowen, recently shared a snap on Instagram that confirmed his character would be returning to the show in season 9 after leaving Hope Valley in the season 8 finale.

“Just tell me where to stand. Back at it this week. #whencallstheheart #hearties,” he captioned the post.

McNally also took to Instagram to share a photo of himself back at work on the show. In the caption, he jokingly proposed a When Calls the Heart-Arrested Development crossover episode that would see his character interacting with George Michael (Michael Cera).

On When Calls the Heart, the Canadian actor plays Lucas Bouchard, owner of Hope Valley’s saloon and the man who won Elizabeth’s heart after a protracted love triangle that finally came to an end in the season 8 finale, “The Kiss.”  In an interview with ET, he shared his thoughts on what the future might hold for his character.

“I’m looking forward to the next season and working more with the Taylor twins [who play Elizabeth’s son Jack] and seeing Lucas in more of a father figure role,” he said. “I feel like we will see more of that and explore more of that.”