THE lavish marriage of Kim Kardashian and Kanye West could soon come to an end amid reports that the two are headed for divorce.

Kim has said she and Kanye had been "good friends for a long time" prior to their union, which has apparently fizzled after nearly a decade of marriage. 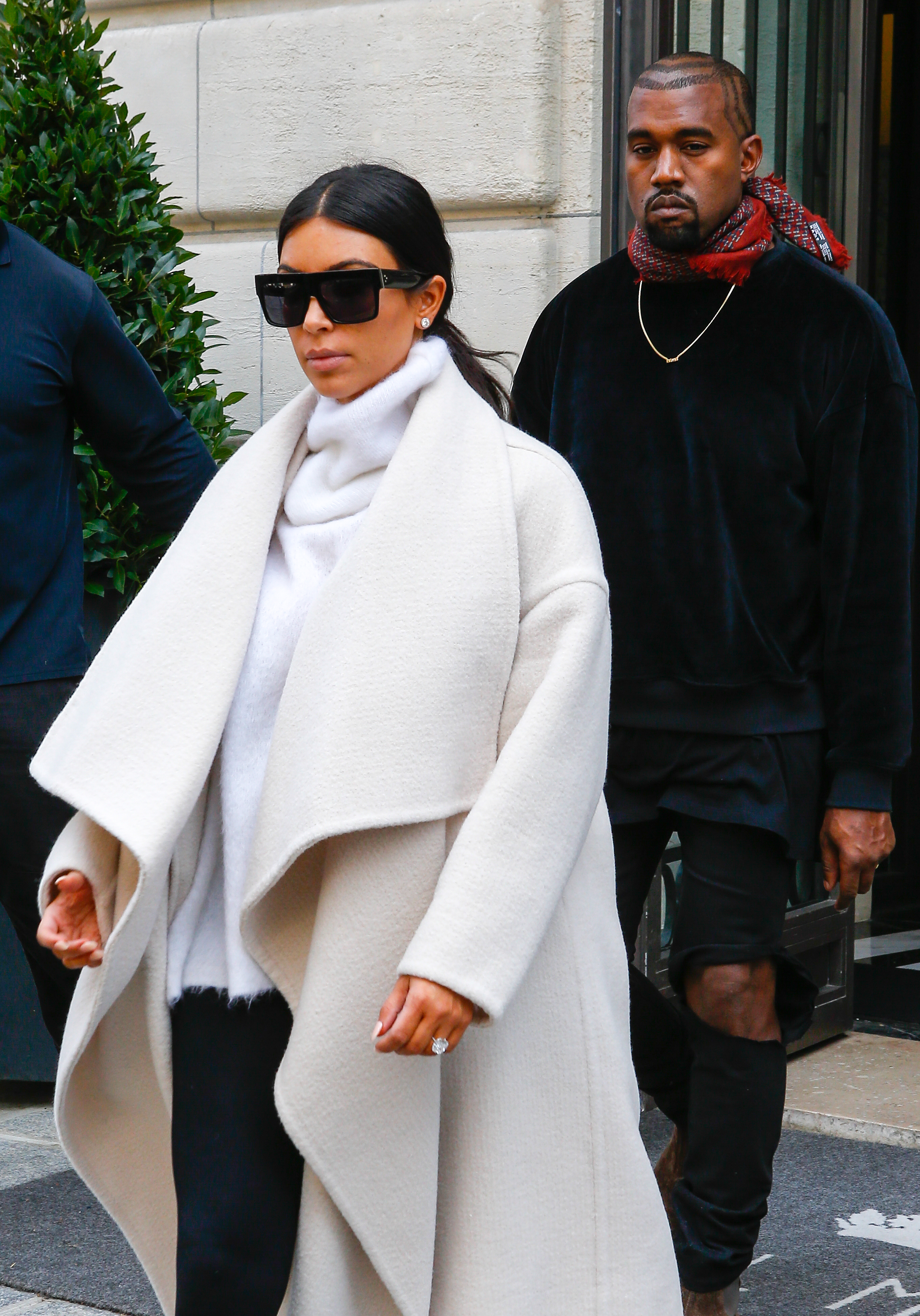 When did Kim Kardashian and Kanye West get married?

At the time, Kim was still married to Humphries because her divorce wasn't finalised until June 2013.

This divorce came less than a fortnight before the birth of North West, her and Kanye's first child.

When North was eleven months old, parents Kim and Kanye got married in a lavish ceremony on May 24, 2014.

Kanye had proposed by hiring out a baseball stadium and having "PLEEEASE MARRY MEEE!!!!" written in neon lights on the scoreboard. 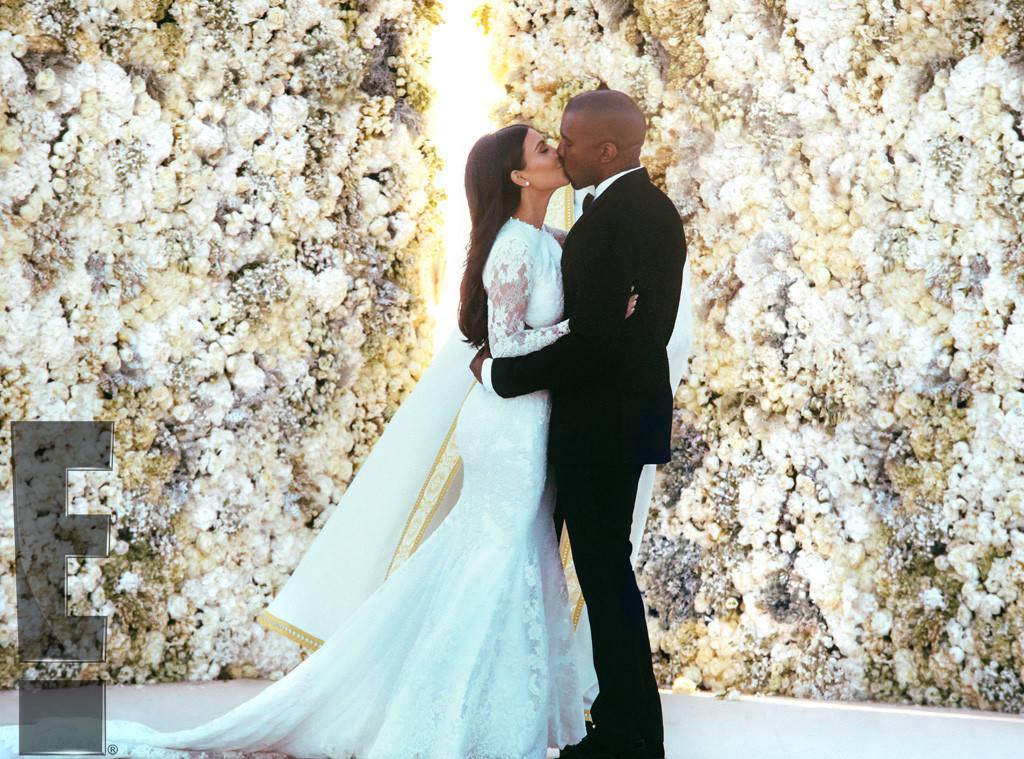 Kim Kardashian's marriage to Kanye West is her third, having previously been wedded to Damon Thomas and Kris Humphries.

She eloped with music producer Thomas when she was just 19 in 2000, before divorcing three years later with Kim K blaming their split on emotional and physical abuse on his part.

The reality TV star then married NBA star Kris Humphries on August 20, 2011 – but they filed for a divorce just 72 days later.

As for Kanye, Kim is his first wife, but not his first fiancée.

The rapper was previously engaged to Alexis Phifer, but they ended it after 18 months in 2008. 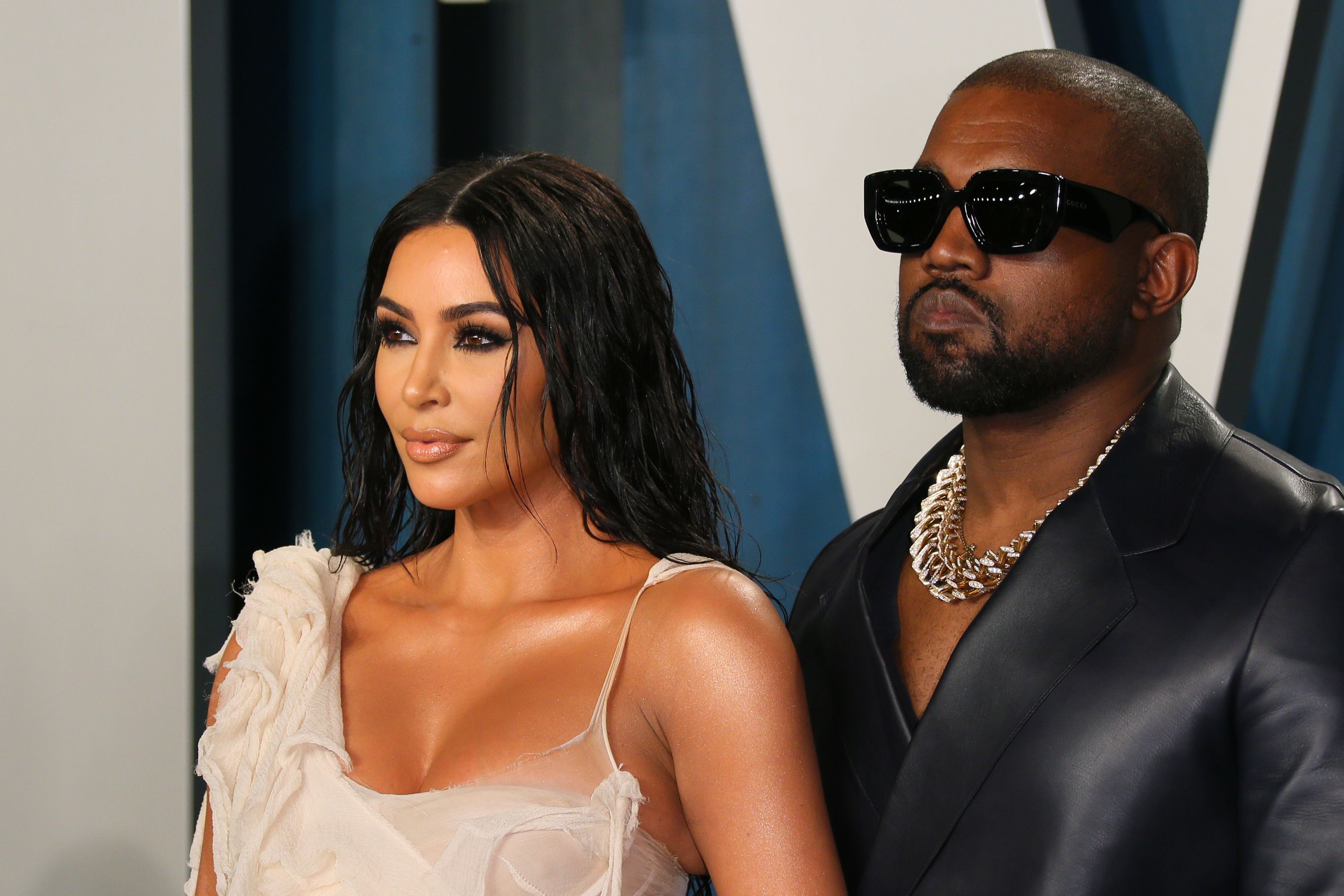 Where was their wedding and who was invited?

Following a party in Paris, the wedding took place at Fort di Belvedere in Florence, Italy – the city where North had been conceived – with an Italian tenor serenading them as they tied the knot.

Kim was wearing a Givenchy dress designed by Riccardo Tisci – though she changed dresses four times during the day – while Michael Costello designed many of the guests' outfits.

Kanye wanted Jay Z to be his Best Man but his fellow rapper snubbed the wedding so Kanye's manager stepped in.

Yet, there were still plenty of world-famous celebrities in attendance, including John Legend and wife Chrissy Teigen, Jaden Smith – son of Will – tennis superstar Serena Williams and NBA ace Carmelo Anthony.

When was Kim spotted without her engagement ring and what are the divorce rumours?

Kim first posted a photo to Instagram without her ring on December 22.

It's now emerged that Kim has hired a celebrity divorce lawyer and is filing for divorce.

The couple haven't issued a statement yet, but their divorce isn't a surprise to fans who've noticed things haven't been right with their marriage for a large portion of 2020.