But, when can you expect Big Little Lies' second series, who is included in the star-studded line-up, and who will Meryl Streep play? Here's all you need to know. 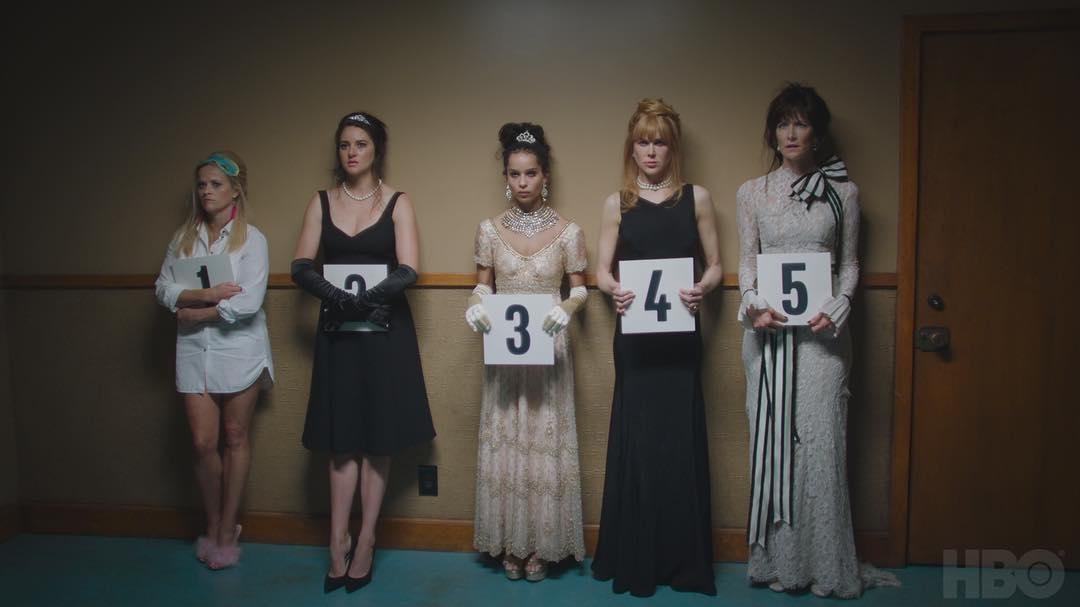 When does Big Little Lies return for season 2?

Unfortunately, there is still no official release date for the highly anticipated season.

However, Nicole Kidman has suggested June as the month to countdown to.

She added: "We're still in the midst of editing it, but thanks for asking 'cause we're glad that people are excited about it." 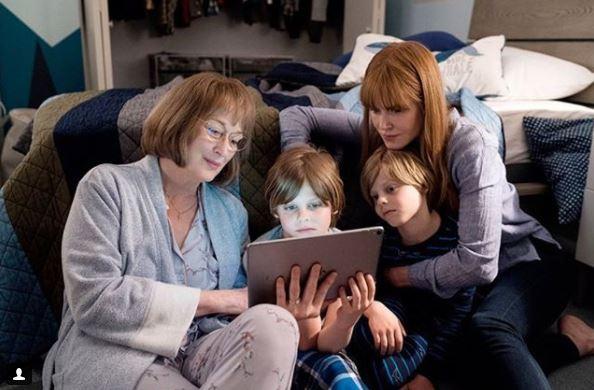 Undoubtedly, Big Little Lies has one of the strongest line-ups in television history.

It sees countless award-winning Hollywood matriarchs pull together for an iconic show.

Here are the movie legends you'll see in the cast this season.

Who does Meryl Streep play?

The season finale saw the strong women of Monterey decide to protect Celeste Wright from her husband.

Following the death of her son, we will see Meryl Streep's character come to investigate the happenings.