CHANNEL 5 is bringing us a brand new psychological thriller, Penance.

Here's what we know so far about this new drama… 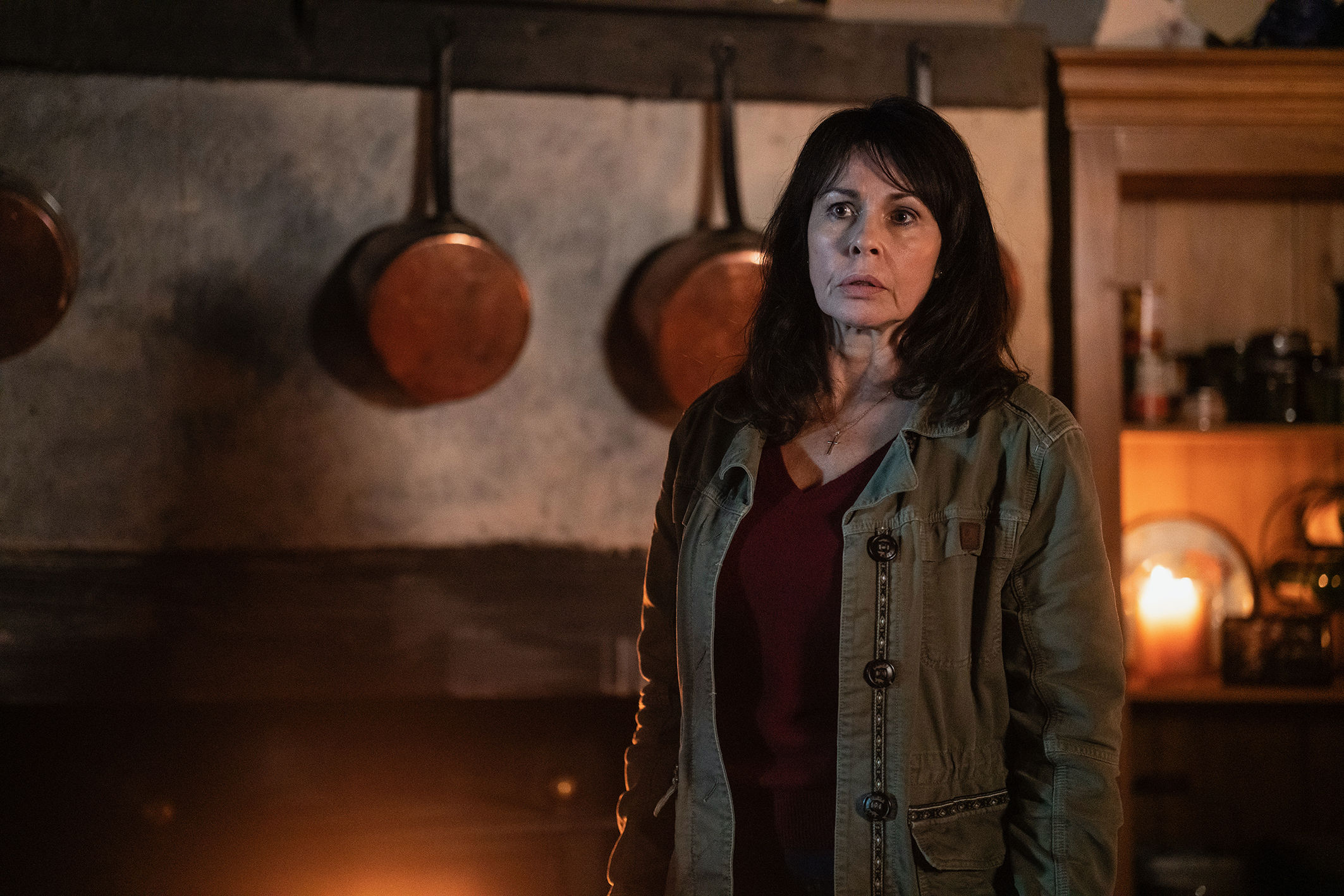 When is Penance on Channel 5?

The first episode of the new drama series starts TONIGHT (March 17, 2020) on Channel 5.

You can catch it from 9pm.

The brand new psychological thriller is a three-part series.

It will be available to watch on catch up on My5 after it has aired. 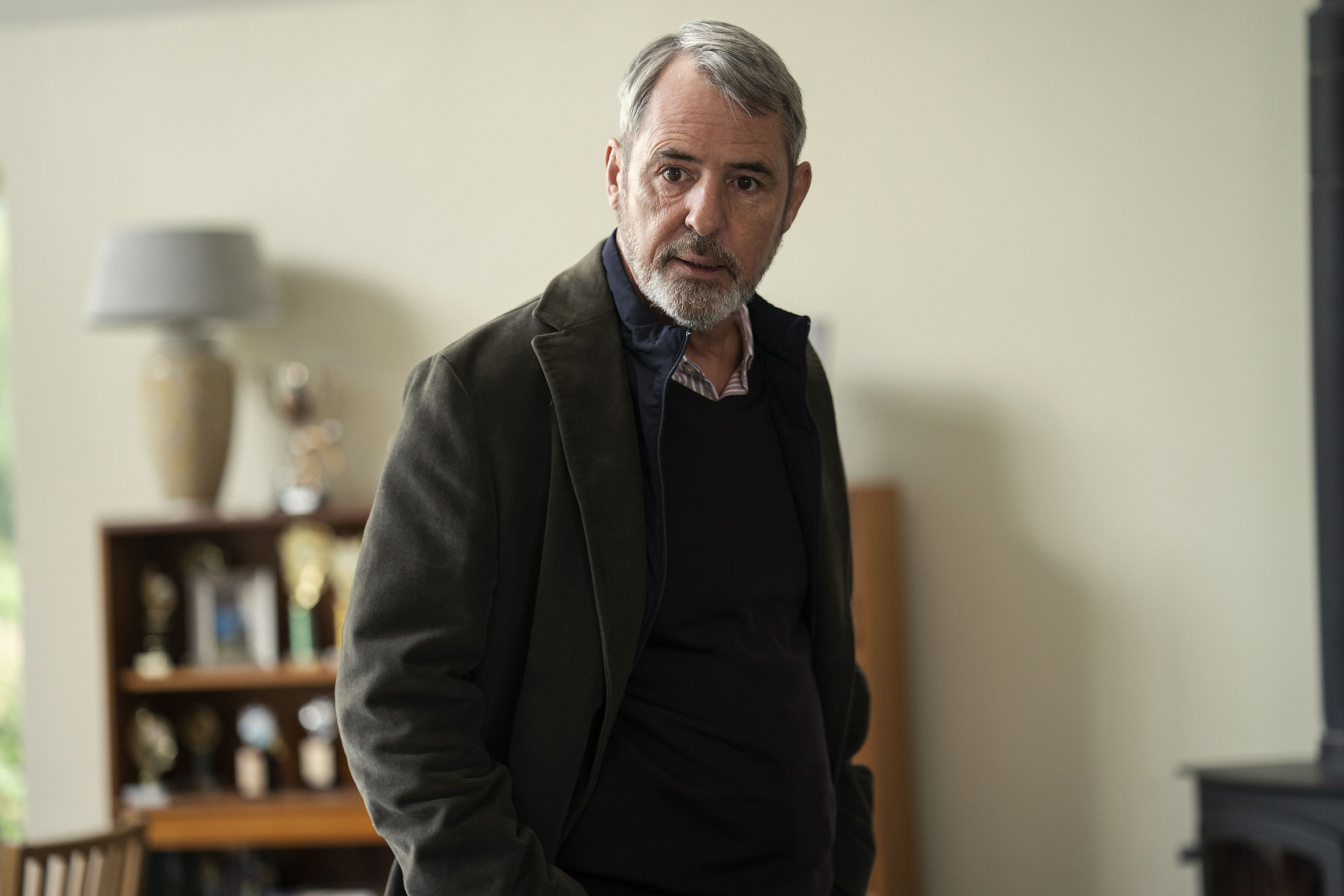 Who is in the cast of Penance?

A stellar cast lead the way in this new thriller:

What is Penance about?

The series is based on the Kate O'Riordan 2016 novel with the same name.

Grief, sexual obsession and stalking are all key themes of the story, which sees a mysterious man weave his way into the life of a grieving family after a tragedy.

Rosalie and Luke Douglas and their daughter Maddie are mourning the loss of their son when they meet Jed at a bereavement counselling session.

At first he is of great comfort to them, but it doesn't take long to realise his intentions are far more sinister.