We have everything you need to know about who is starring in the show, plus find out when you can catch it… 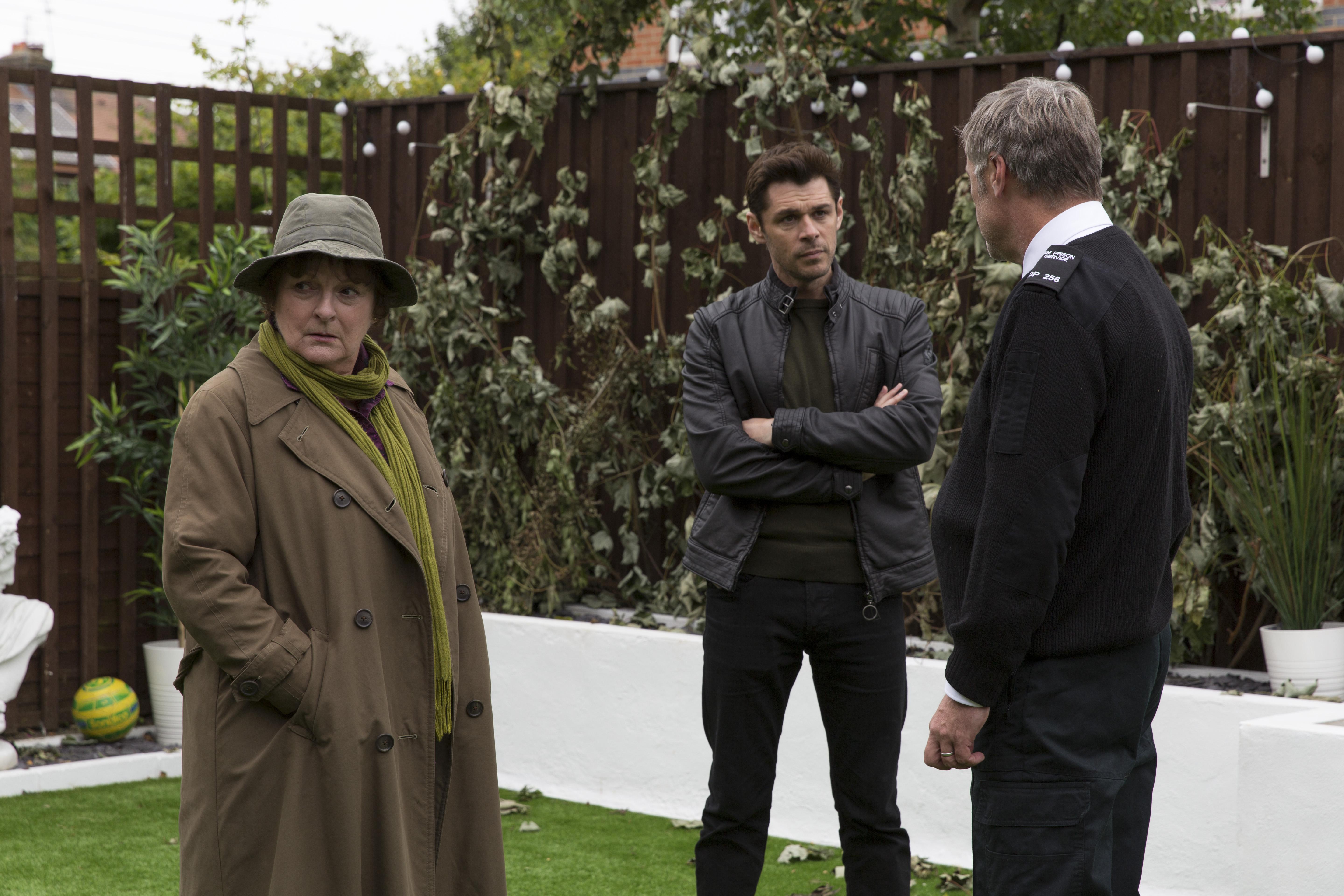 When will the new series of Vera be on TV?

Vera series nine will premiere on ITV this Sunday (January 13) at 8pm.

Like the previous series, there will be four episodes in total.

When her body is found dumped on a landfill site far from home, Vera alights on the fact that Joanne had been looking into the crime of a former patient who had recently committed suicide. Vera must follow the trail that Joanne has left behind to uncover who might have had a motive to kill her. 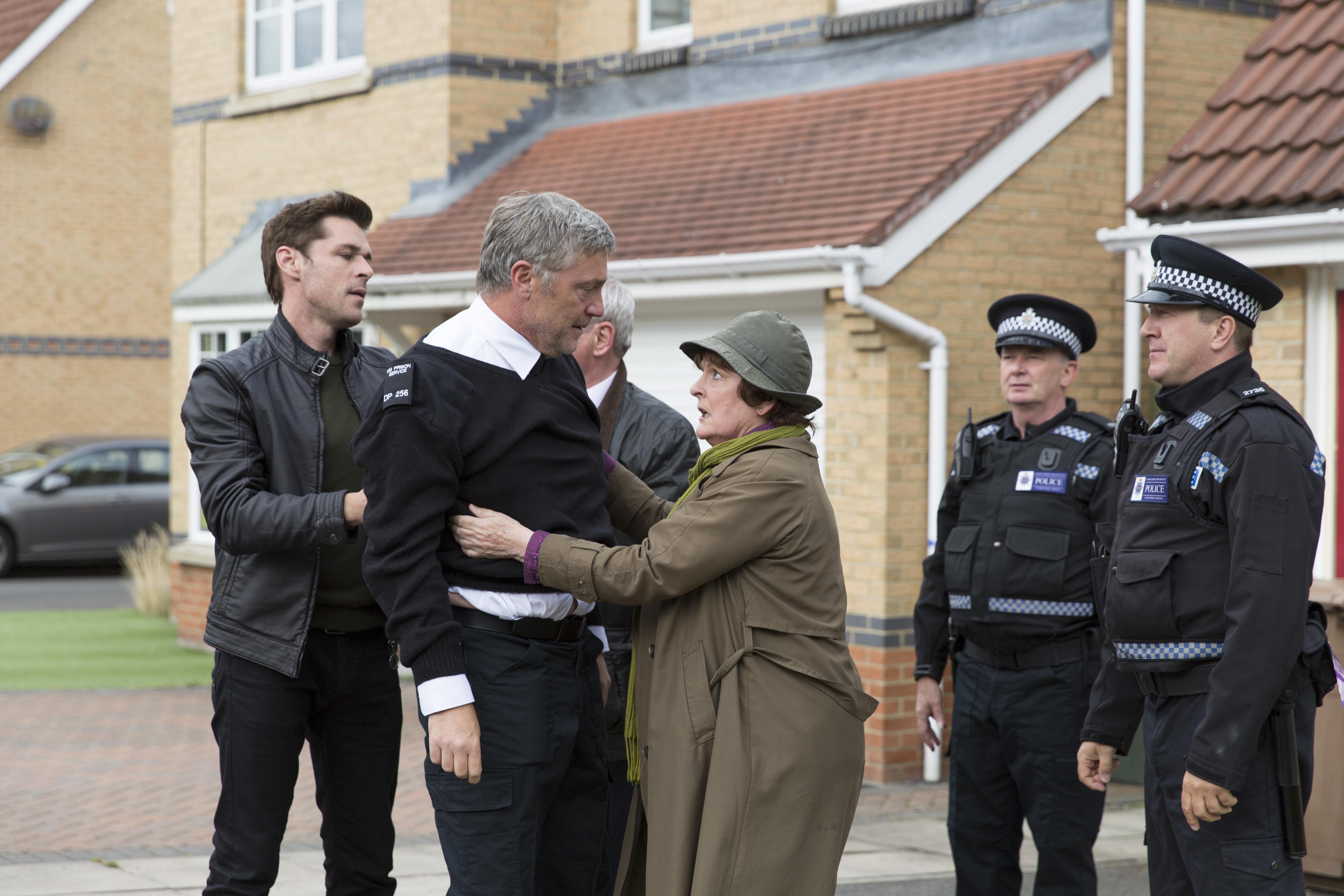 Who is in the cast of Vera season nine?

While new cast members include:

What is Vera about?

Vera is a crime drama based on the series of novels written by Ann Cleeves.

The series follows experienced Detective Chief Inspector Vera Stanhope as she tries to crack some of the toughest cases in Northumberland.

The drama series is produced by ITV Studios.