But when is the I'm A Celebrity Coming Out show? Here's all you need to know.. 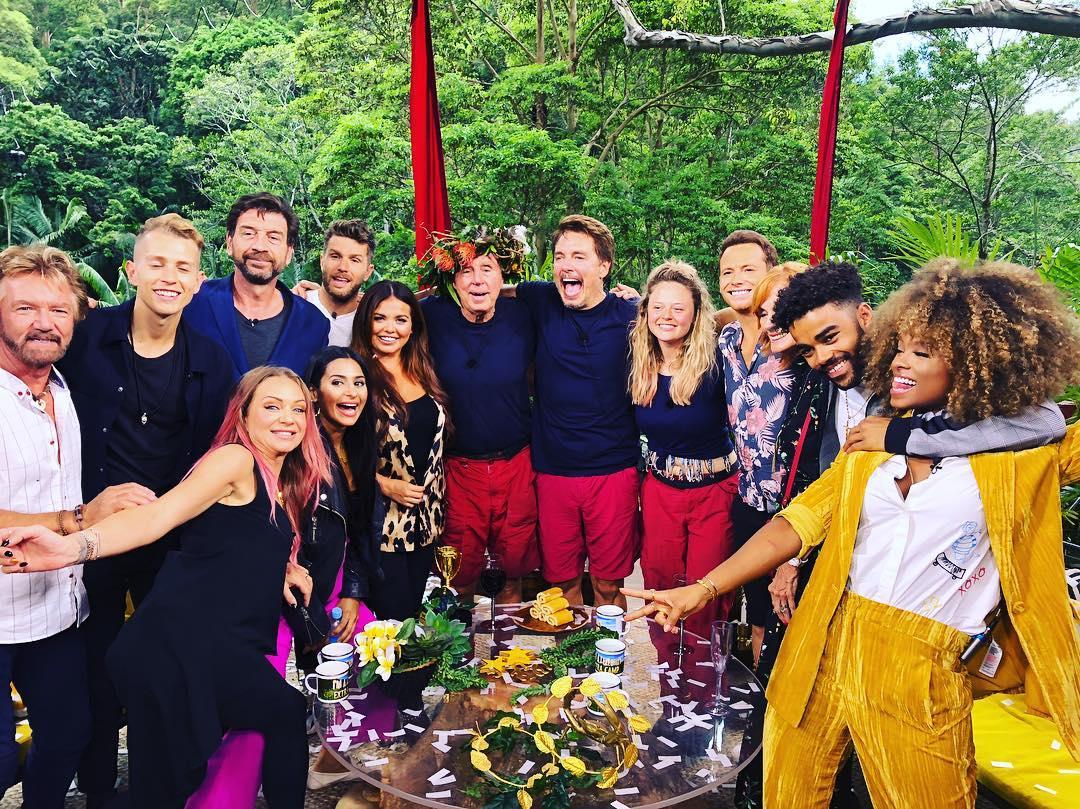 When is I'm A Celebrity Coming Out on ITV?

I'm A Celebrity Coming Out will air on Wednesday December 12 at 9pm until 10pm on ITV.

It will be hosted by the main show presenters Declan Donnelly and Holly Willoughby.

You can catch it on the ITV Hub after it has aired. 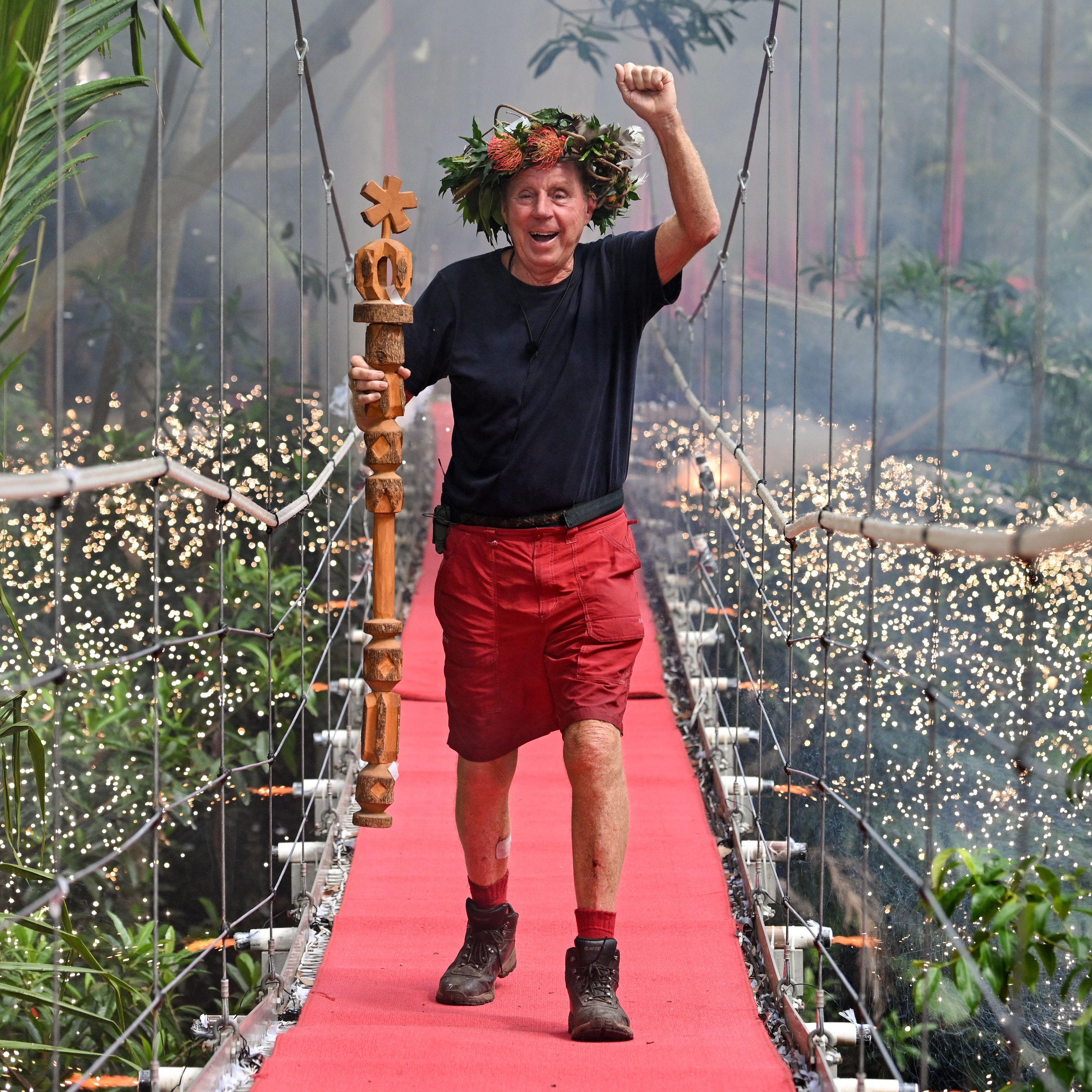 What is the I'm A Celebrity Coming Out episode about?

After enduring up to three weeks facing the horrors of the Australian jungle under the spotlight of the world's media, the celebrities get ready to embark on life back in the real world.

The programme follows each of the campers from the moment they step off the bridge to their emotional reunions with friends and famil.

It captures their reactions as they spend a well-deserved night in luxury.

Which celebrities will appear on the I'm A Celebrity Coming Out episode?

There is good news for fans of I'm A Celebrity as ALL 11 campmates will feature on this one-off special of the show.

There will be particular empathise on the winner of the 2018 series Harry Redknapp.

Runners' up Emily Atack and John Barrowman will also feature a lot on the show.