The much-loved, puzzle-based game show returned to our screens last year and it's back once again for a brand new non-celebrity series. Here's when you can watch… 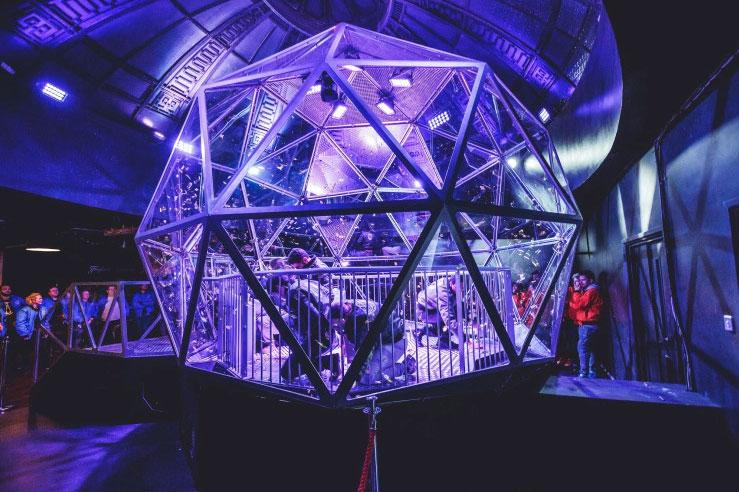 When is The Crystal Maze on over Christmas?

Richard Ayoade will again return to front the rebooted series. 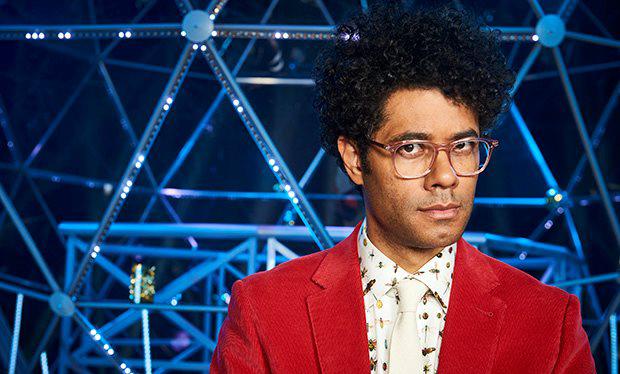 Who is Richard Ayoade?

The comedian found fame through his role in popular British programmes, including the Mighty Boosh and The IT Crowd.

Rocky Horror Picture Show writer and star Richard O'Brien was the first and most recognised host of the Crystal Maze and presented the show from 1990 to 1993.

He was known for his kooky and quirky demeanour during the show's games, including his Victorian sense of fashion and playing the harmonica to play while he waited for contestants to complete the tasks.

Edward Tudor-Pole then took over the show and ran the proceedings before the show ended in 1995.

What is The Crystal Maze all about?

Contestants of The Crystal Maze are challenged to navigate themselves through a labyrinth of tasks.

They pick up time crystals as they pass through each of the four zones – Aztec, Medieval, Industrial and Futuristic – which they need to use in the final mission.

The team of six contestants must then battle in the Crystal Dome to win a cash prize.

Can I apply to be on The Crystal Maze?

Think you could take on the Crystal Dome?

Unfortunately, applications for the current season are now closed.

But as a heads up for the future, anyone over the age of 18 that is a permanent citizen of the UK can apply to be on the show.