BRACE yourself for the Netflix biopic of Motley Crue which guarantees to shock. 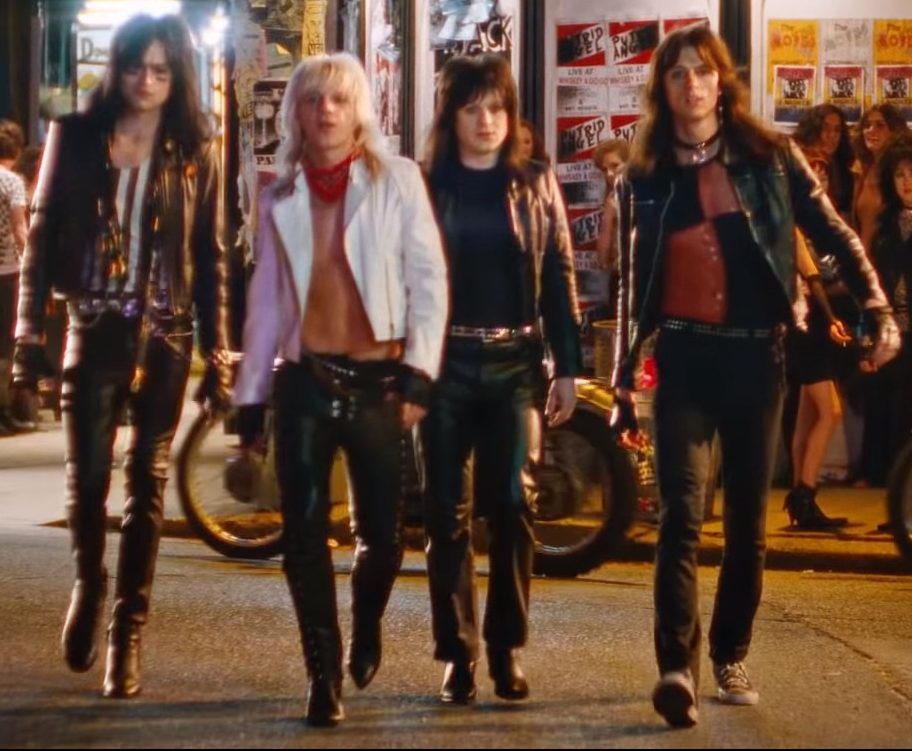 When is the Dirt released on Netflix?

Which means it is now available to stream.

But be warned – it may be the pared down version of real life events/ the book it's based on – but it is in no means pared down in the general sense.

It definitely should come with a warning to brace oneself – without giving too much away, even the opening scene doesn't hold back and pretty much sets the tone for the rest of the 108 minute running time.

What is it about? 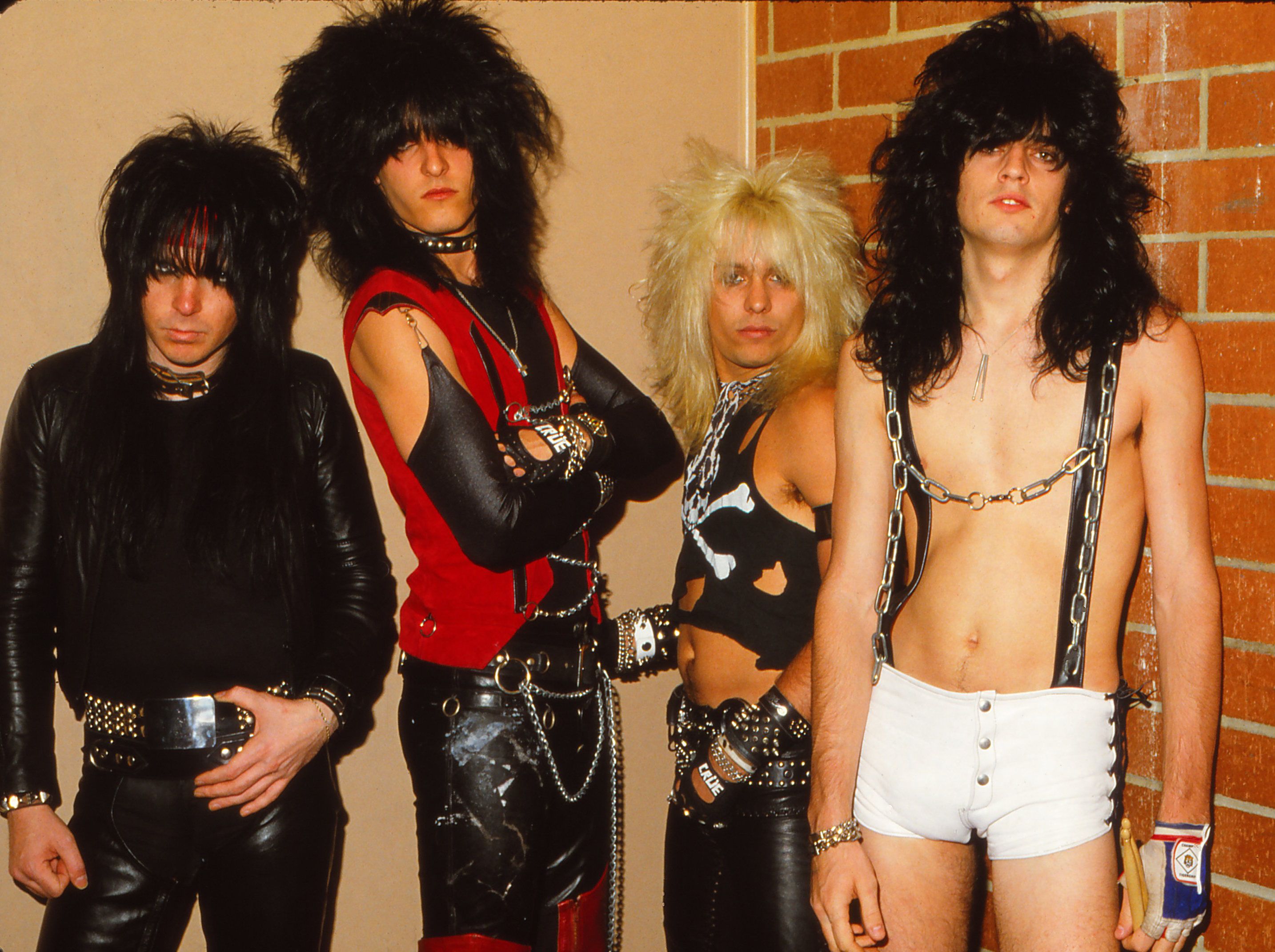 The new Netflix film is about metal rock band Motley Crue and all the highs and lows that come with being a rockstar.

The biopic is based on the book of the same name by the band itself and ghostwriter Neil Strauss.

And they claim that most of the shocking scenes of the movie did actually happen.

As is the case in the original book, each scene is told from the perspective of a different band member, their manager Doc McGhee or their record exec Tom Zutaut.

Does the cast look like the original Motley Crue?

Douglas Booth takes on bassist Nikki Sixx in the biopic.

And though he's all glammed up and looking the part, some might argue that he's too pretty to play the original rocker.

Game of Throne's Iwan Rheon plays Motley's guitarist Mick Mars and again the glam team did a good job at making him look the part.

The rapper-turned-actor is heavily tatted like the drummer himself and dons a black wig for the role so that he can pass for the former wild child.

The Punisher actor Daniel Webber plays lead vocalist Vince Neil and again transforms into his distinctive look with the help of the well-equipped make up department.

Looking at fan reaction, many have taken to Twitter to praise the film's performances.

And the general consensus is that the casting was done well.

Here is the rest of the cast: