THE Mandalorian has gripped viewers with its thrilling live-action sequences and bounty-hunting adventures.

But you could be forgiven for being a little confused about where the new Disney series fits in the wider Star Wars timeline. We've got the answers… 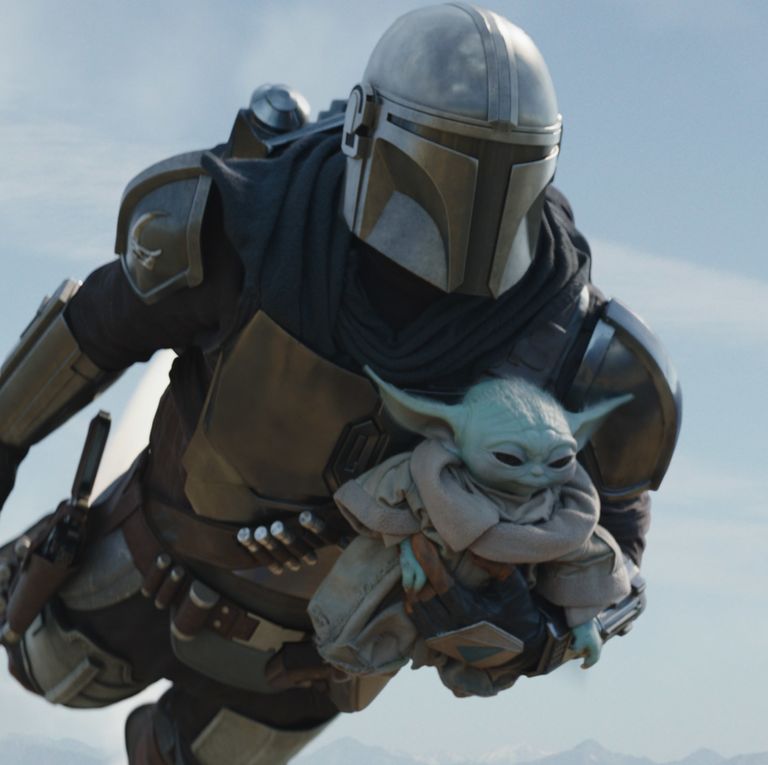 When is The Mandalorian set in the Star Wars universe?

The Mandalorian is set five years after Return of the Jedi and 25 years before Star Wars: The Force Awakens.

In other words – it's placed in-between the original Star Wars trilogy and the newer sequel trilogy.

Fans might have been able to guess this from the resurgence of the Empire and Luke Skywalker's return in season 2.

As fans will know, the Star Wars timeline revolves around a single event – the Battle of Yavin which is depicted in Star Wars Episode IV: A New Hope. 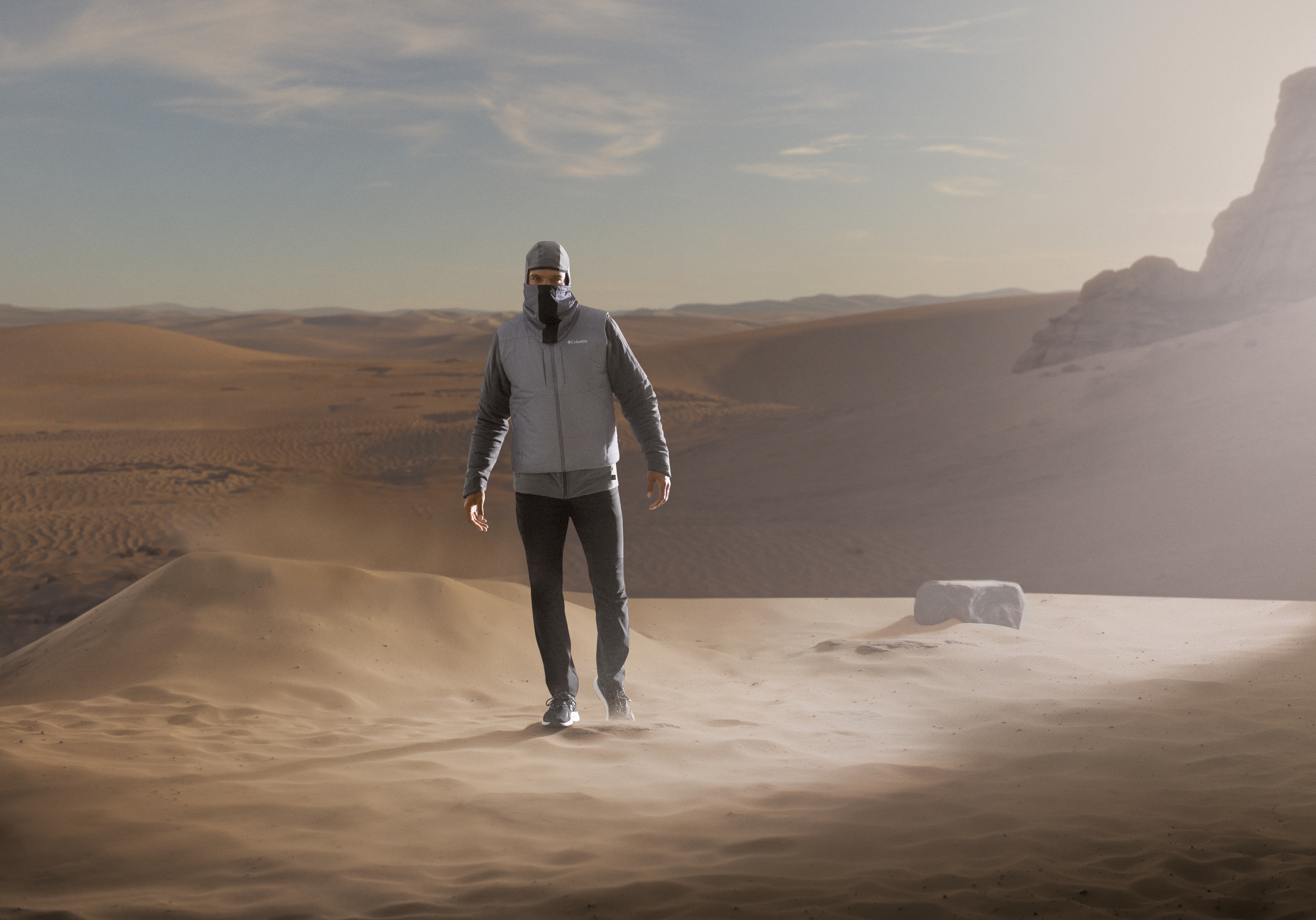 What order are the Star Wars films and TV shows?

How long after The Mandalorian season 1 is season 2?

The Mandalorian season one aired in 2019, and season two picks up very close to the season one finale.

Actor Pedro Pascal said the second series of the show continues "very directly" from the first.

We see this event as a flashback in Star Wars: Episode VIII – The Last Jedi.