When were The Oscars 2018 and what do they recognise?

The Oscars award took place on Sunday, March 4, kicking off at 9.00pm US time.

For UK viewers the ceremony didn't start until around 1am and continued through until 4am.

They were held at the Dolby Theatre at the Hollywood and Highland Centre in Hollywood, California.

The Academy Awards is an annual ceremony hosted by the Academy of Motion Picture Arts and Sciences.

Celebrating it's 90th year, the show (dubbed The Oscars after the man-shaped statuette received on winning) is considered by most in the entertainment industry as the highest honour to receive in recognition for their work on and off screen.

The Academy is a 6,000-strong group made up of film industry professionals such as actors, directors and producers – making the awards stand-out against shows such as the Golden Globes as it is a vote by the nominees' peers.

What were 2018 Oscar nominations?

The nominations for this year's Academy Awards in the main categories:

Actress in a Leading Role

Actor in a Leading Role

Actress in a Supporting Role

Actor in a Supporting Role 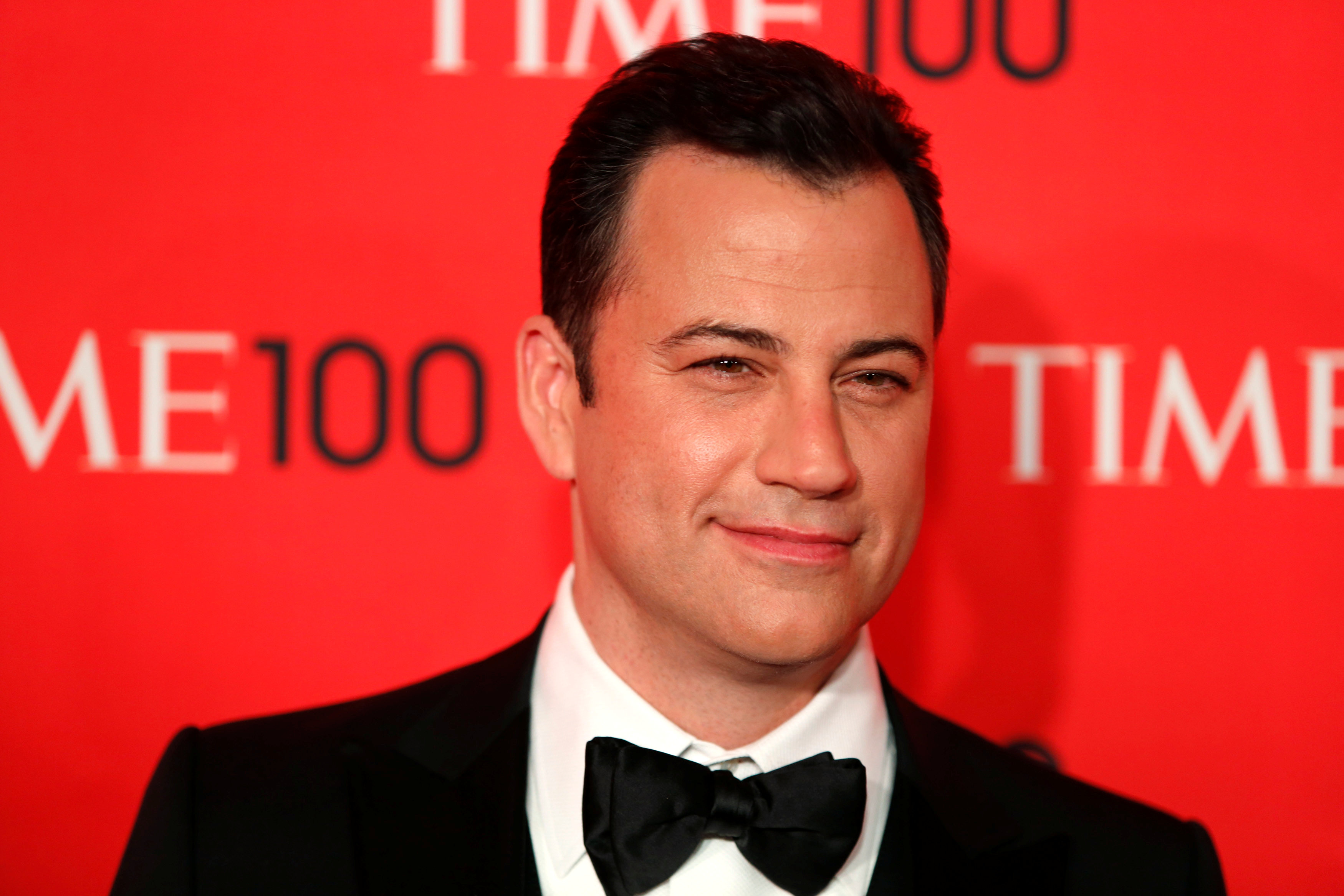 Jimmy also took the helm for the 2016 and 2012 Emmy Awards, the 2007 ESPYS, and presenting the American Music Awards five times.