ADELE is certainly riding high at the moment.

The superstar singer has a new album out, millions in the bank and a handsome man on her arm – but her life before being famous was VERY different. 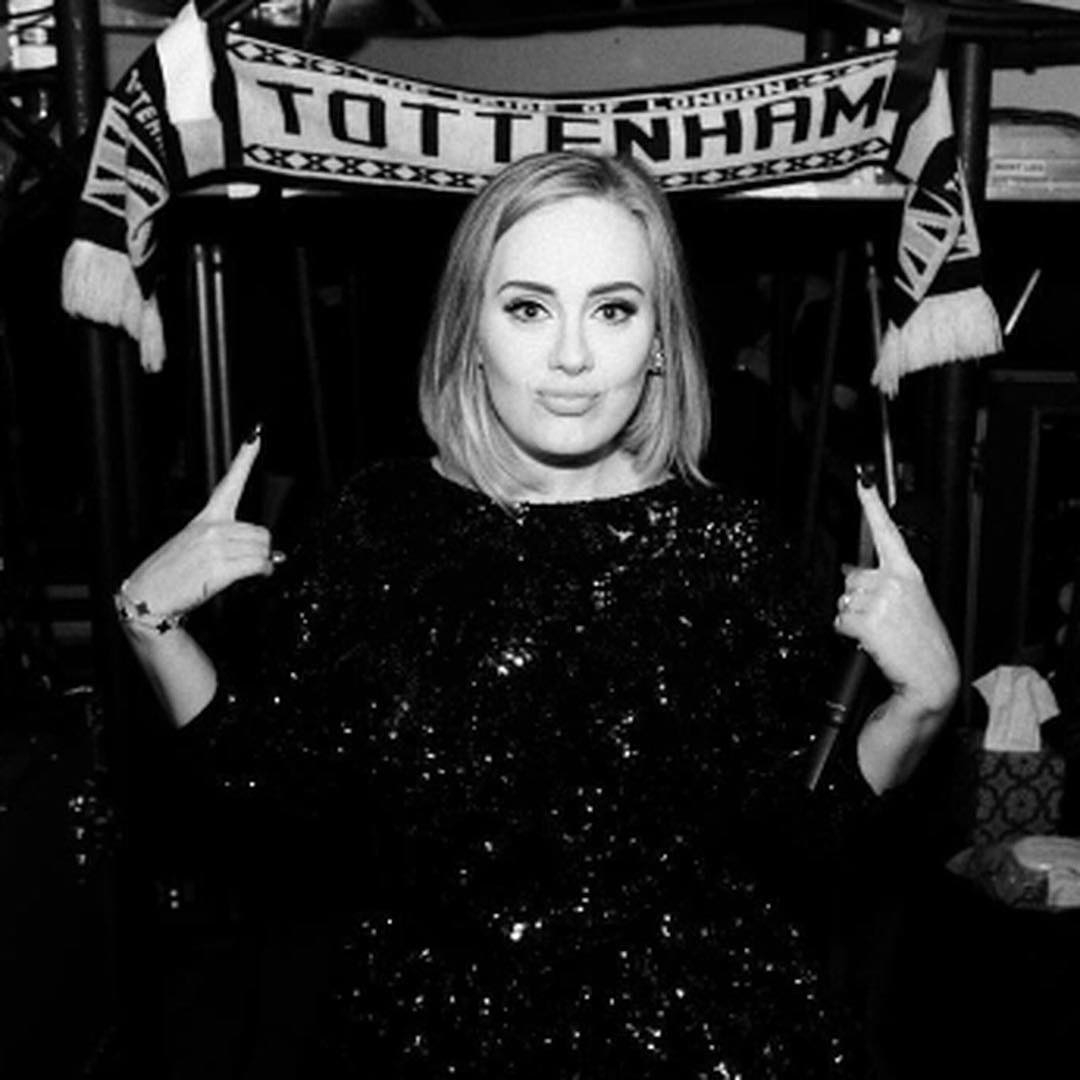 Where is Adele from?

Adele Laurie Blue Adkins was born on May 5, 1988 in the Tottenham, London .

In 1997, 9-year-old Adele and her mum Penny relocated to Brighton.

In 1999, the pair of them moved back to London; first to Brixton, then to the neighbouring district of West Norwood in south London, which is the subject of her first song Hometown Glory.

She spent much of her youth in Brockwell Park where she would play the guitar and sing to friends.

Adele graduated from the Brit School for Performing Arts & Technology in Croydon in May 2006 where she was a classmate of Leona Lewis and Jessie J.

She credits the school as nurturing her talent.

Where are Adele's mum and dad from?

Adele's mum Penny was was born in1968 in Islington.

She was “thrown out” by her parents at the age of 18 to develop a sense of independence.

A a year before leaving her parents, Penny met Mark Evans Adele’s father, at The King’s Head pub in North London.

The two fell in love and described it as “love at first sight”.

Adele's father Marc was from Wales and moved back there after his relationship with her mum broke down.

The singer was estranged from her father right up until his death in May 2021.

Where does Adele live now?

Adele swapped Tottenham for Tinsletown and now has made LA her home.

She is very private about where she lives but is believed to have three mega-mansions on the very same street in Beverly Hills .

Adele has quite the portfolio of homes around the world.

Back in England she reportedly has two townhouses in London's Kensington.