But where was the series filmed and what's it got to do with Cambridge? We take a look at the locations used for the hit ITV drama starring Katherine Kelly and Molly Windsor. 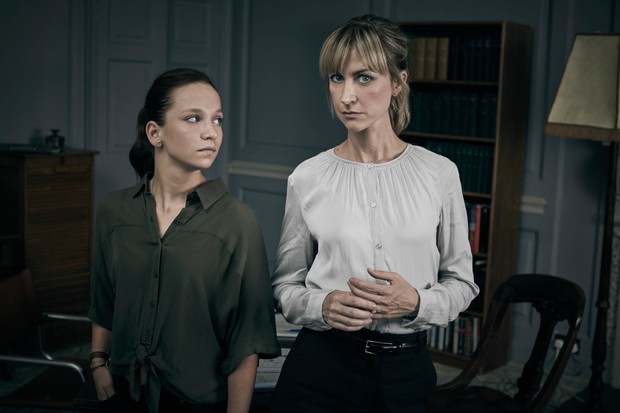 Where was ITV's Cheat filmed?

Cheat was filmed in various locations, but many of the shots were filmed in the city of Cambridge.

The ITV drama features plenty of shots of the university campus and tranquil canals in the city, as well as some of the town's pubs.

But other locations were used to recreate scenes in the series. 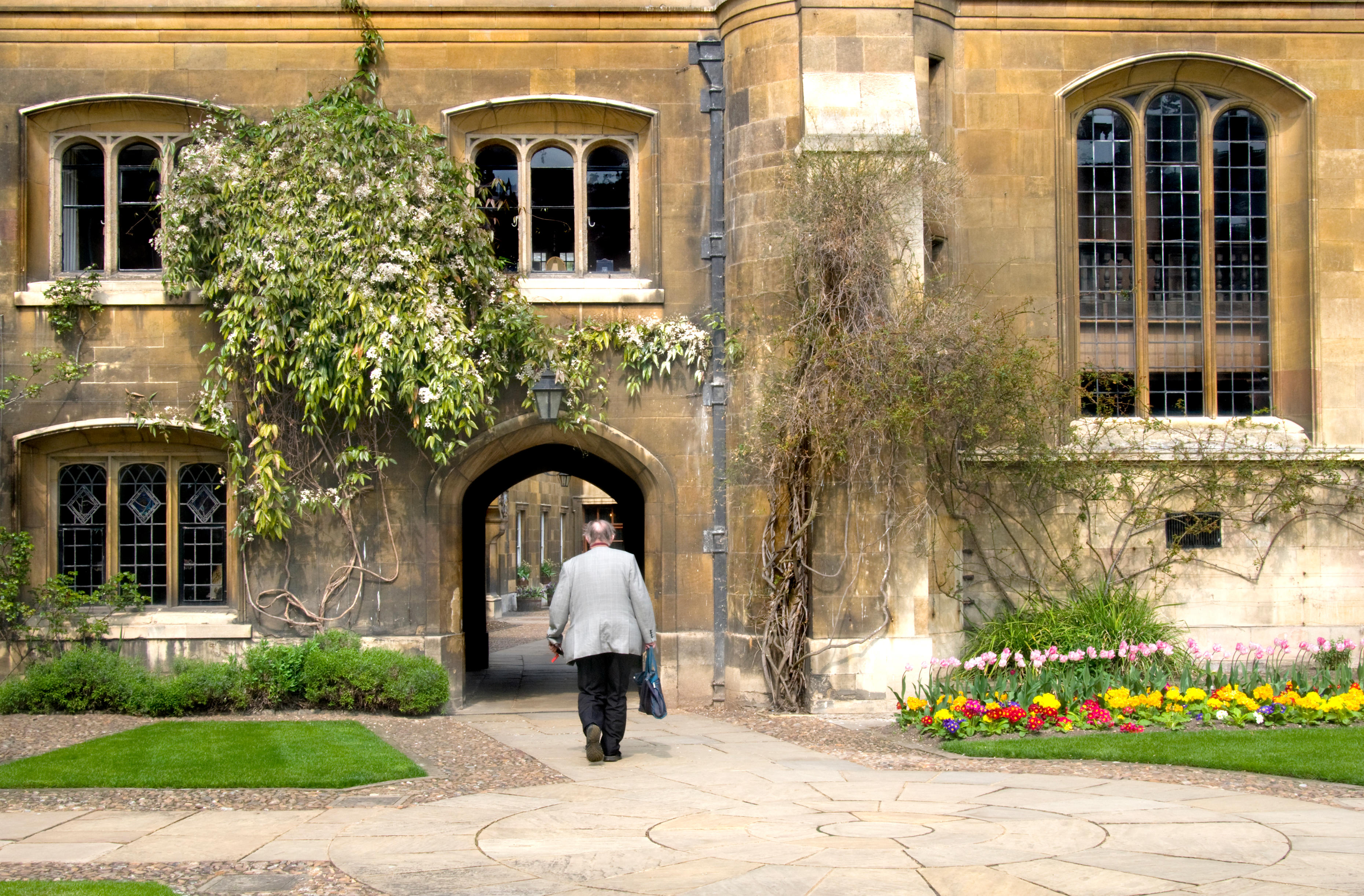 We have been exclusively told by ITV that the following locations were used: