CHITTY Chitty Bang Bang is one of those films that just about everyone has seen.

These are the locations that were used in the much loved 1968 film. 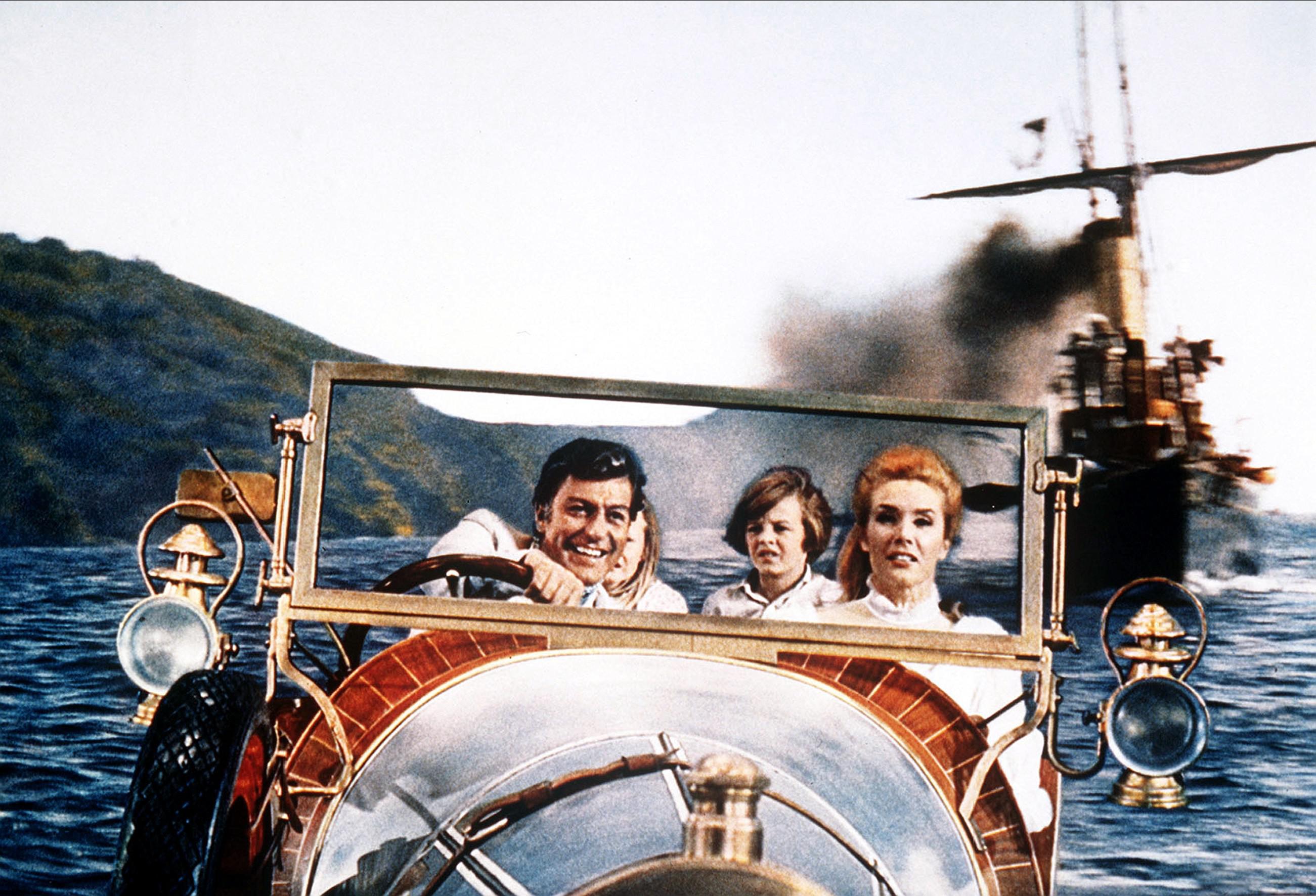 The exterior of the Scrumptious Sweet Co. Factory was filmed in Kempton Waterworks, Snakey Lane, Hanworth.

There's now a steam museum there open to the public.

Scrumptious Mansion is just one of the things Buckinghamshire locations were used for in the film.

Crew used Heatherden Hall which is a Grade II-listed Victorian country house that forms part of the grounds of Pinewood Studios, so it gets used for filming and weddings.

The windmill featured in the film is Cobstone Windmill, Ibstone.

It was restored during the filming of Chitty Chitty Bang Bang.

The railway bridge where the spies attempt to blow up Chitty was Iver Bridge, which is also Grade II-listed.

Meanwhile the railway bridge from where spies kidnap Lord Scrumptious was Ilmer Bridge which carries the Chiltern line between Birmingham and London's Marylebone. 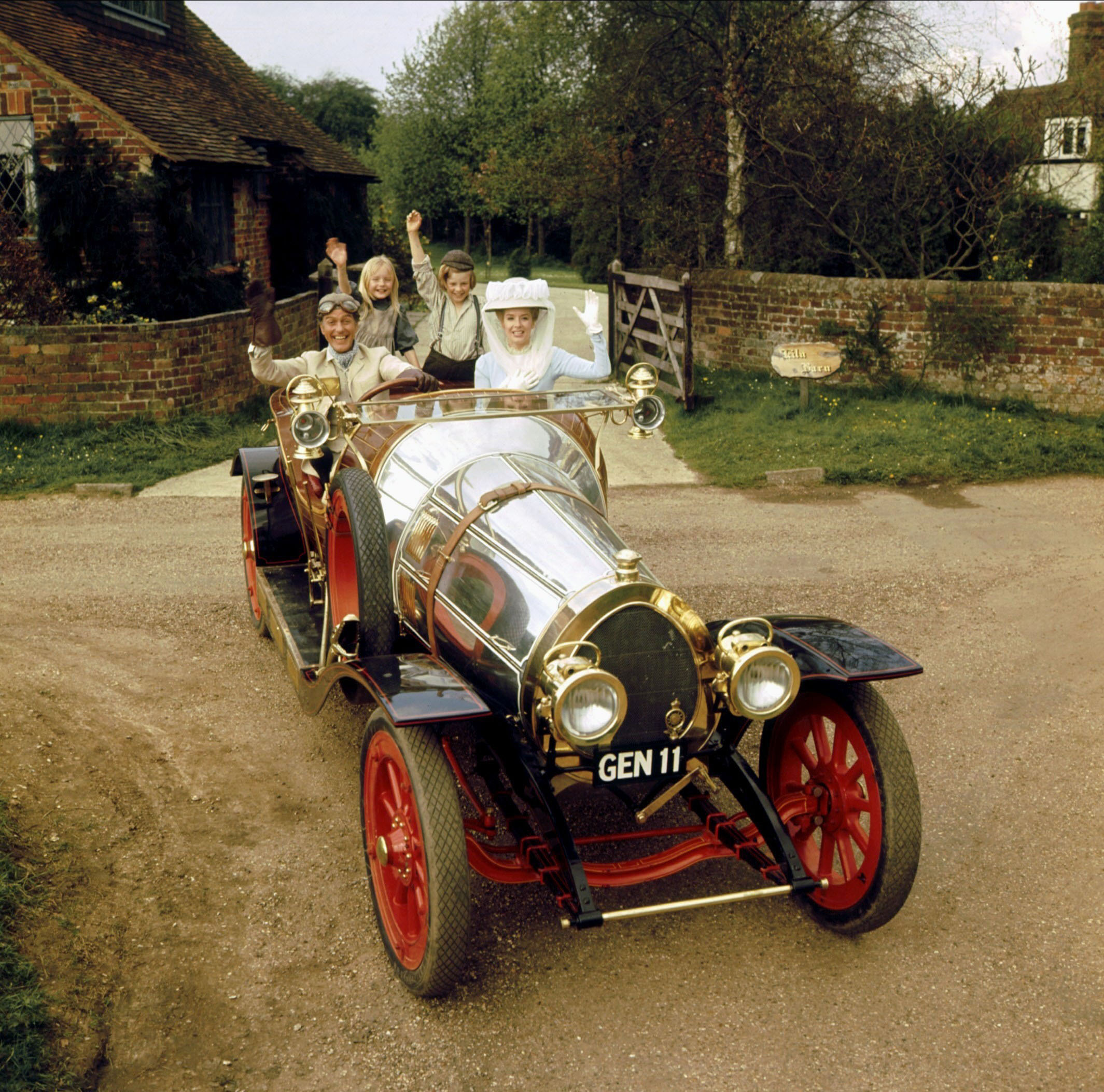 The Duckpond was filmed in Russell's Water, which is located in Oxfordshire.

Truly drives in the pond accidentally after swerving to miss hitting the children.

Longmoor Military Railway was used for the GWR train scene.

A fake chimney was put into the train plus it had GWR painted on.

The line closed in real life the same year as the film released (which was 1968).

The Needles stacks in the Isle of Wight were shows as white rock spires in the ocean along with the lighthouse.

The Needles are a tourist spot and those that manage its Twitter page have confirmed that they featured in the film. 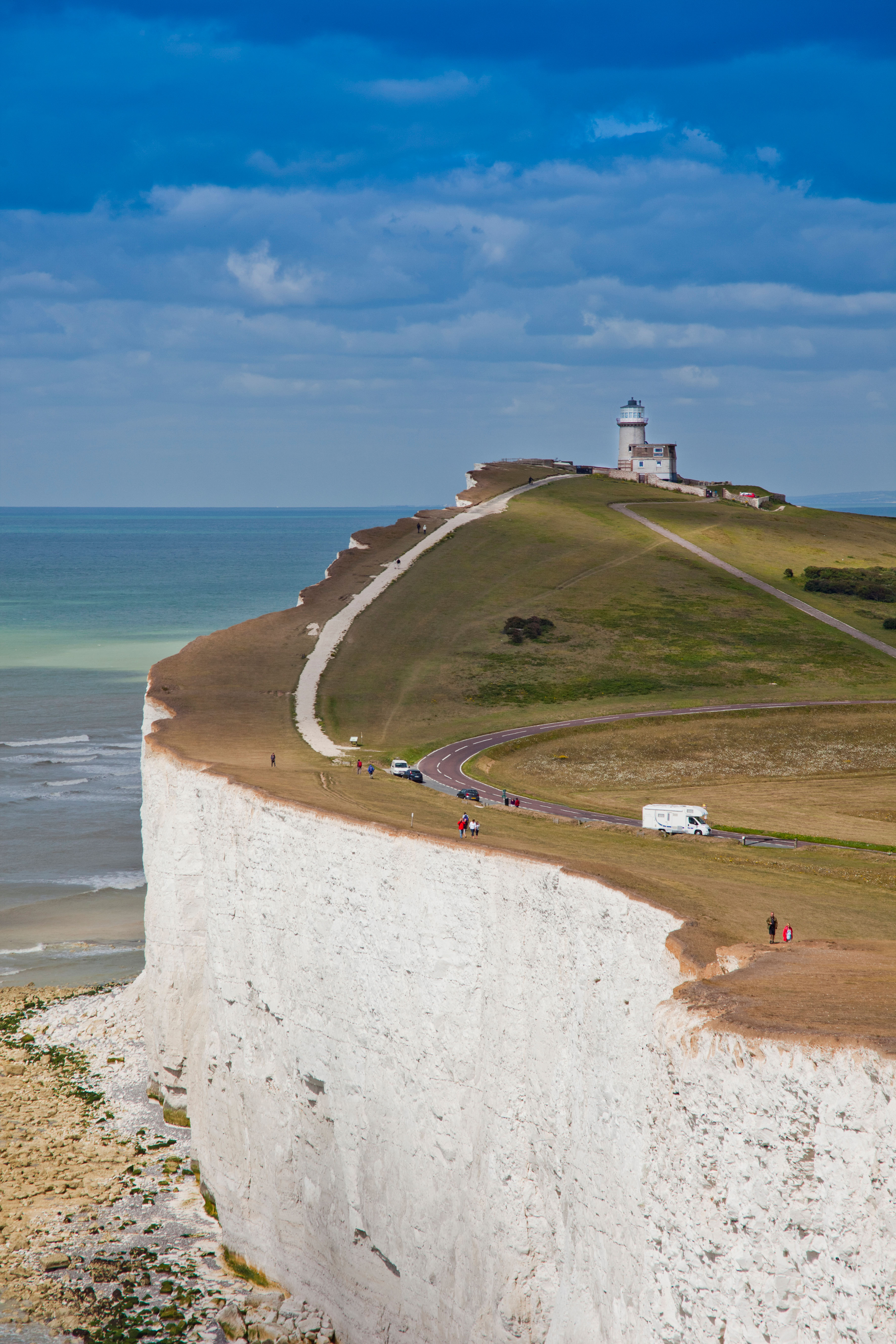 The white cliffs of Beachy Head were used for filming.

Beachy Head, which in real life is a known suicide spot, appears briefly in the film when Chitty falls of the cliff and flies for the first time.

Cap Taillat beach was used for filming the scenes in which Caractacus begins the storytelling to the children.

In World War II the shores were used for invasion by the Allies.

It's now a tourist attraction on the French Riviera.

Neuschwanstein Castle was used for the exterior of Baron Bomburst's castle.

Rothenburg ob der Tauber was used for the Vulgarian village.

The area is known for its medieval old town and attracts tourists.