But where is it filmed? And how do you get a ticket? 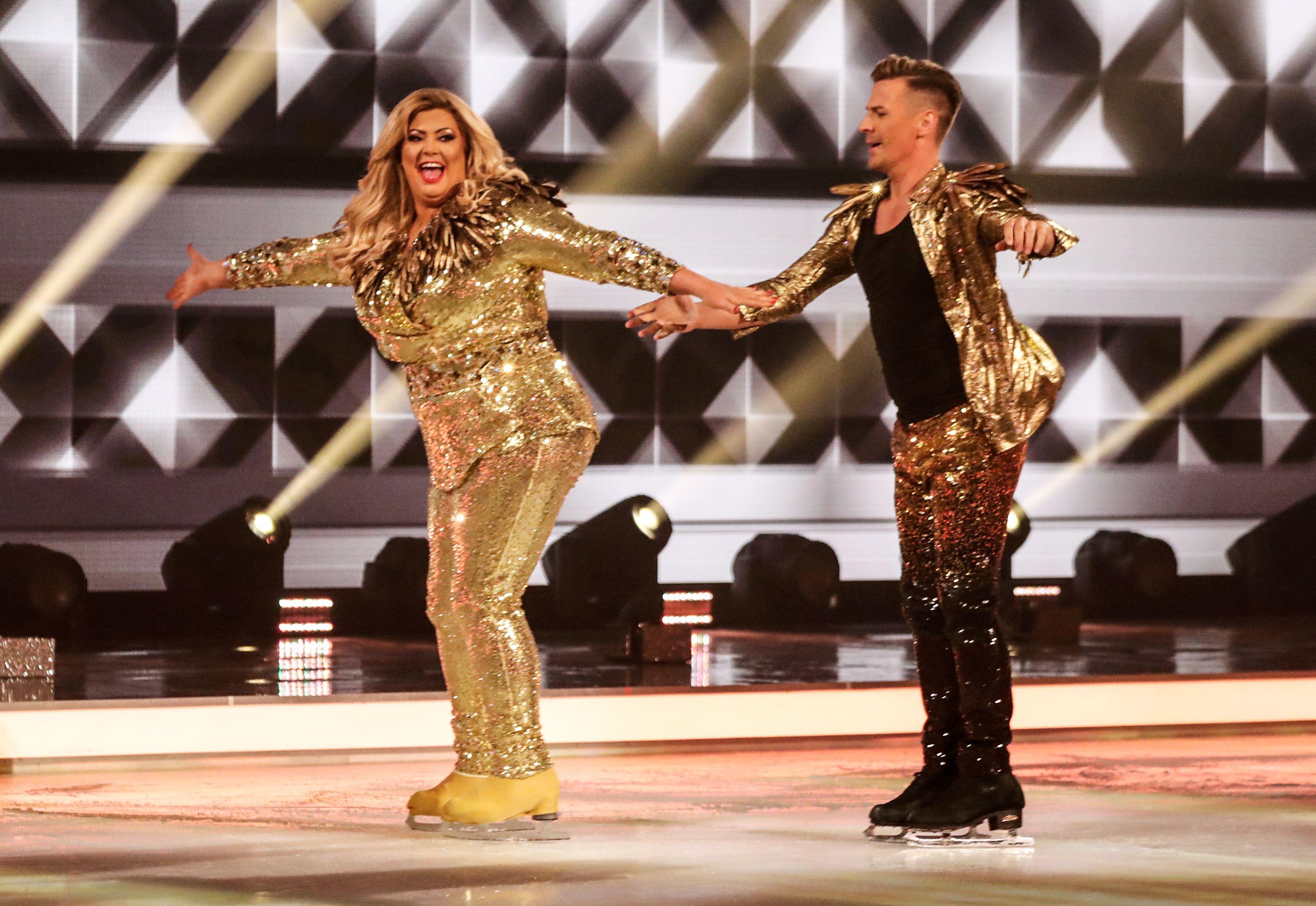 ITV had previously used the George Lucas Stage at Elstree Studios in Hertfordshire for Dancing On Ice when the show first began back in 2006.

But since it returned to our screens in 2018, it has been filmed at a purpose-built rink at RAF Bovingdon in Hertfordshire.

Speaking about the set, host Philip Schofield said: "Yes it has ice in the centre of it and there is a competition but it will look and feel different.

"There is a new studio, Jayne and Chris are on the panel and that frees up our professional dancers to choreograph." 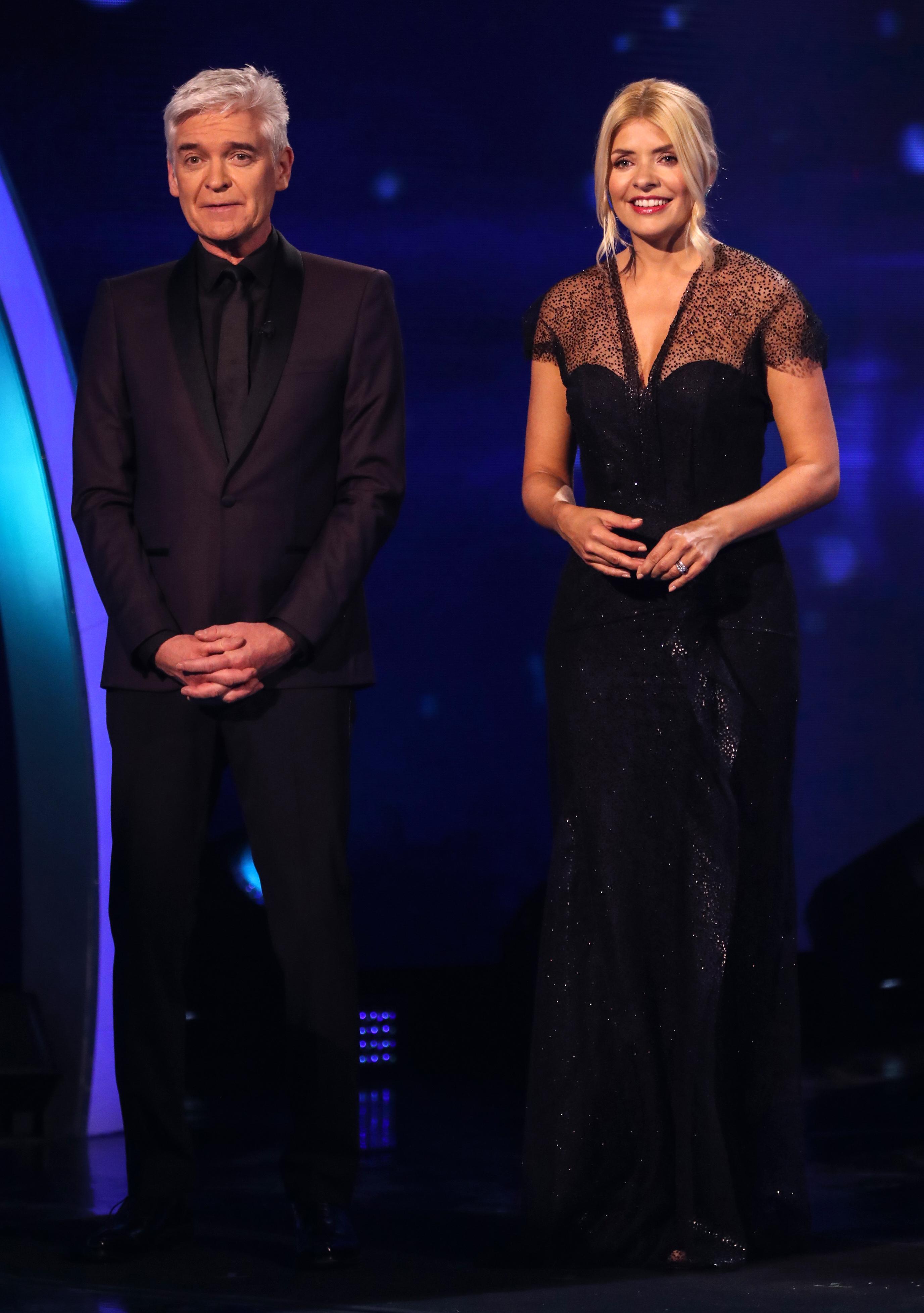 How do you get tickets for Dancing On Ice 2019?

Tickets are free and allocated randomly.

You can apply for a maximum of two tickets per person.

Go here for further details and to fill in the application.

The audience is fully booked for this year but you can get put on a waiting list to try and get last minute tickets.

When is Dancing On Ice on TV?

The finale will air tonight from 6pm to 9pm on ITV.

Dancing On Ice has proved a real hit with viewers since its return following a three-year break, after initially running from 2006 until 2014 and not returning until 2018.

Phillip Schofield is back presenting the hit show once more alongside Holly Willoughby.

On most days, hashtags like #WhiteLivesMatter would be filled with terribly racist sentiments and misguided detractors of the Black Lives Matter movement. But on Wednesday,…

Blake said that he supports peaceful protests, which have taken place across the U.S. in response to Floyd's death. He is also in favor of…

‘The whitest of white privilege’: Influencers are blasted for using Black Lives Matter protests to gain ‘clout and followers’ as videos of their ‘shameful’ photo…