DETECTIVE drama Granchester is back on ITV for its sixth series – and fans are thrilled there will be more mayhem, mystery and murder afoot.

Take a peek behind the scenes of the popular show by learning more about the real village and filming locations. 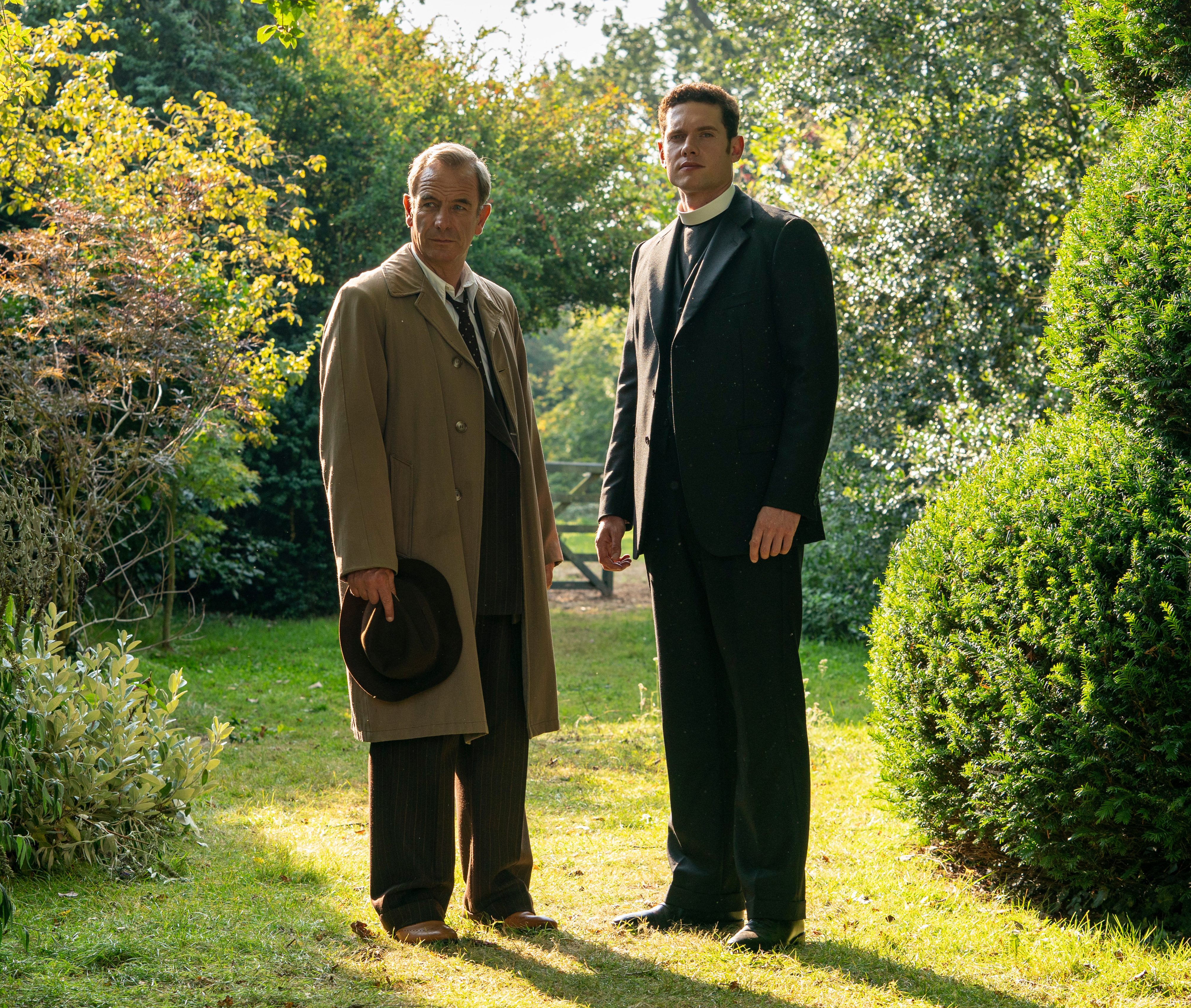 Where is Grantchester filmed?

Just like the programme suggests, the majority of scenes are shot in Grantchester, a small village that lies on the River Cam in South Cambridgeshire. The district has a population of around 540 and settlement there dates all the way back to the 1086 Domesday Book. Even though the leafy town may look humble, it is said to have the world’s highest concentration of Nobel Prize winners – probably because of its proximity to the University of Cambridge. It’s frequented by students and visitors that punt along the River Cam or stop off for a picnic in the meadows. 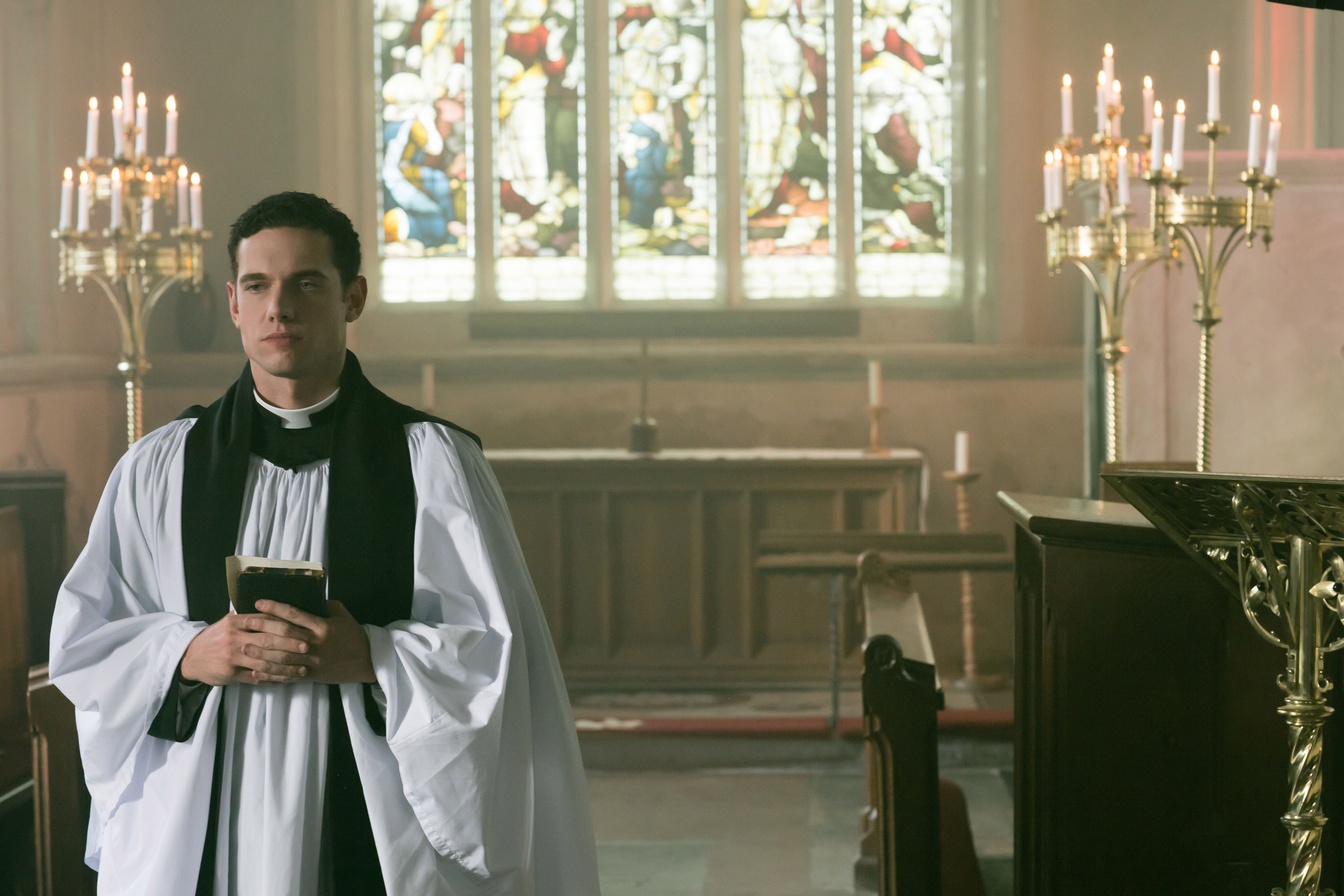 The Grade II listed Church of St Mary and St Andrew is used as a backdrop for the ITV show in LOTS of scenes. And the area is fully-functioning even when filming is taking place. In 2016 fiction merged with reality on the Grantchester backdrop when a real-life suspect broke free from his handcuffs and stormed onto the set. 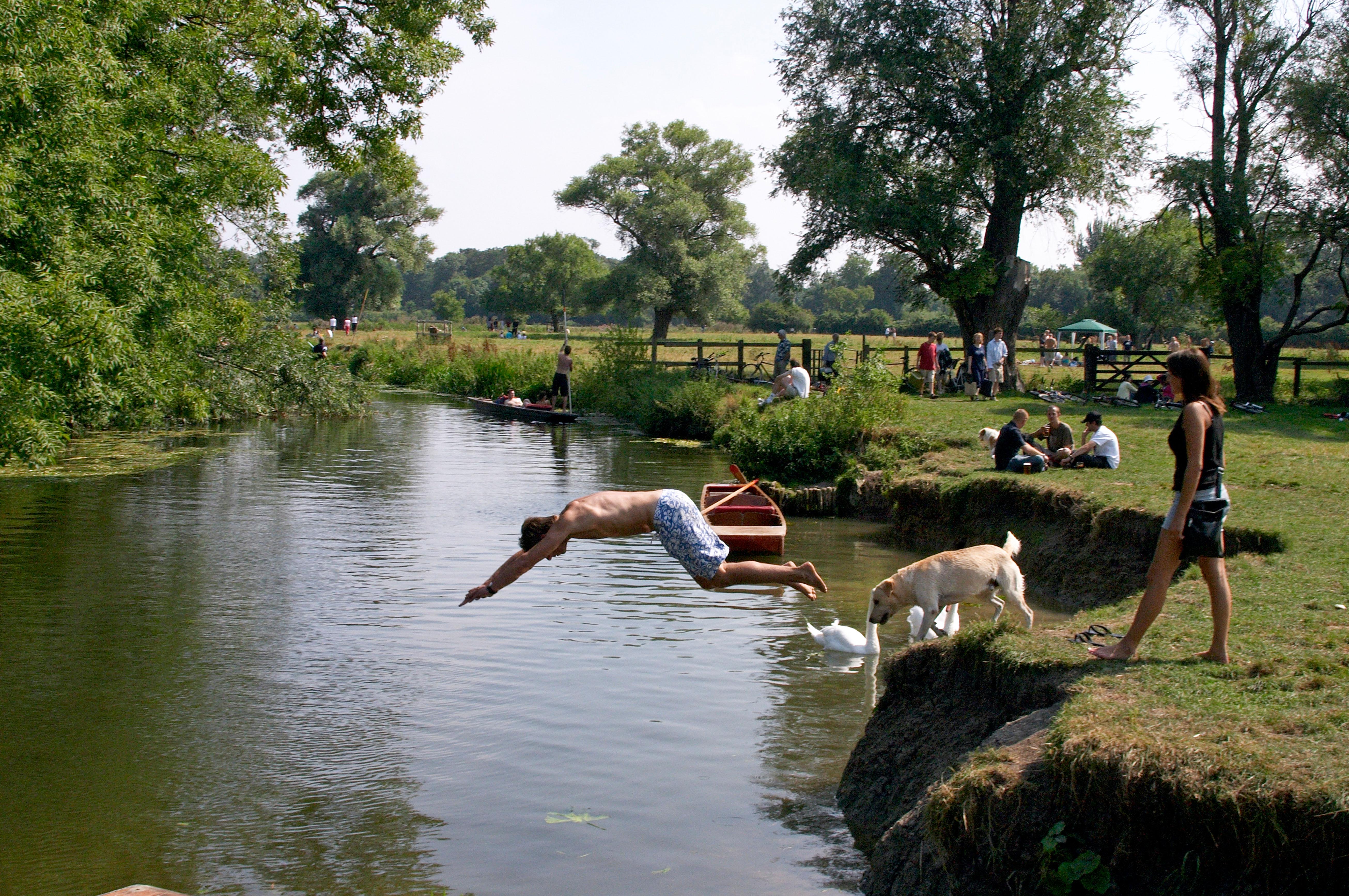 Is Grantchester filmed anywhere else?

While Grantchester is the location that’s associated with the ITV series, some segments are also filmed in Cambridge and London. King’s Parade in Cambridge was used for a stunning street scene, which saw the busy walkway taken back to the 1950s with period cars, buses and props that reflected the decade. As well as this, you can have a nose around Kings Cross Station and Borough Market in the capital to see where the warehouse and ropery were shot. Eagle-eyed viewers may have also noticed that the Bluebell Railway in West Sussex and Horsted Keynes railways station were used to double for the exterior of Cambridge station.