NEW Girl won a legion of fans when it premiered back in 2011.

During its seven season run on Fox, it delivered plenty of laughs, as well as heartfelt moments too. 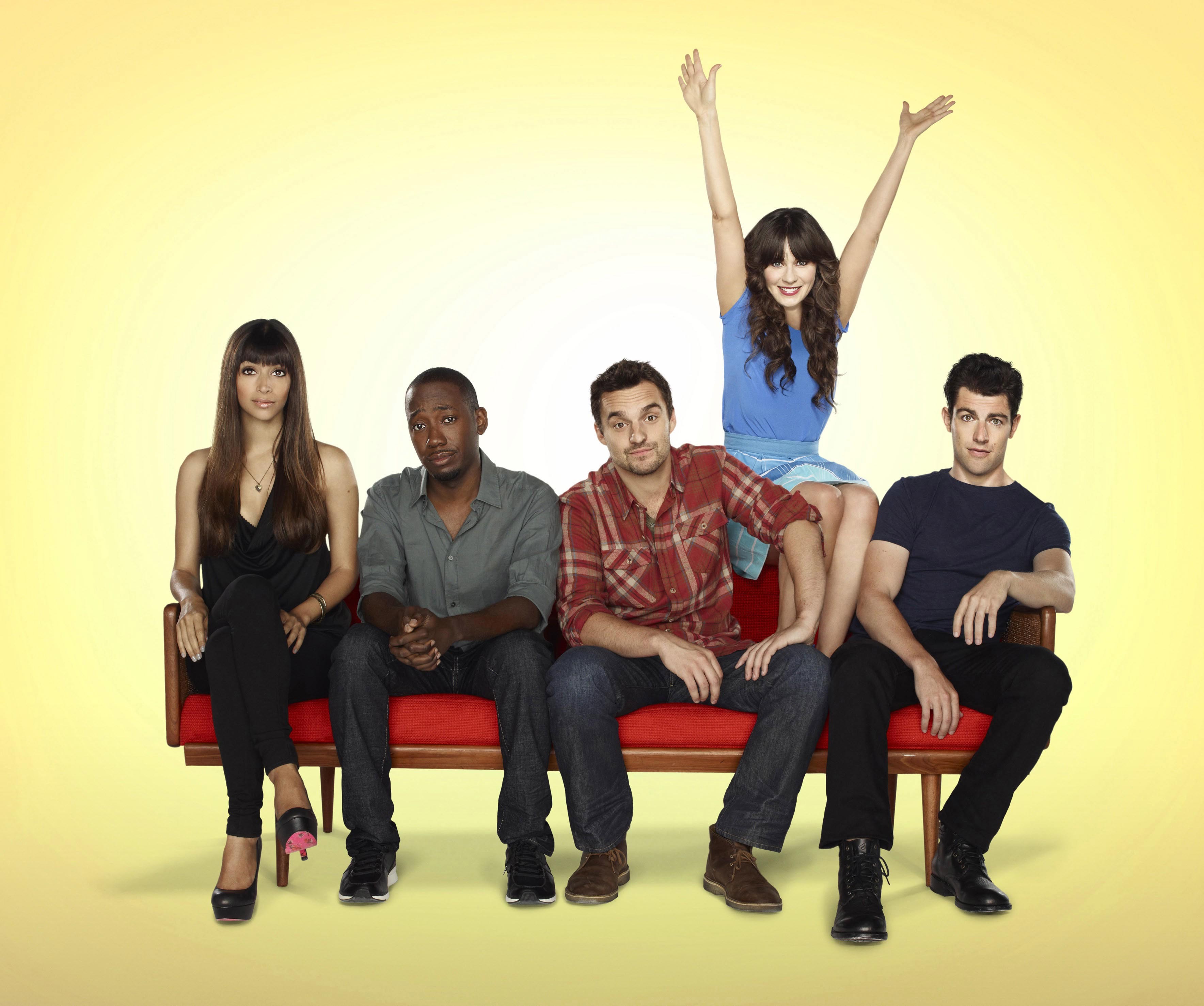 Now, as the show celebrates its 10th anniversary this week, we take a look at what its cast have been up to since the finale. 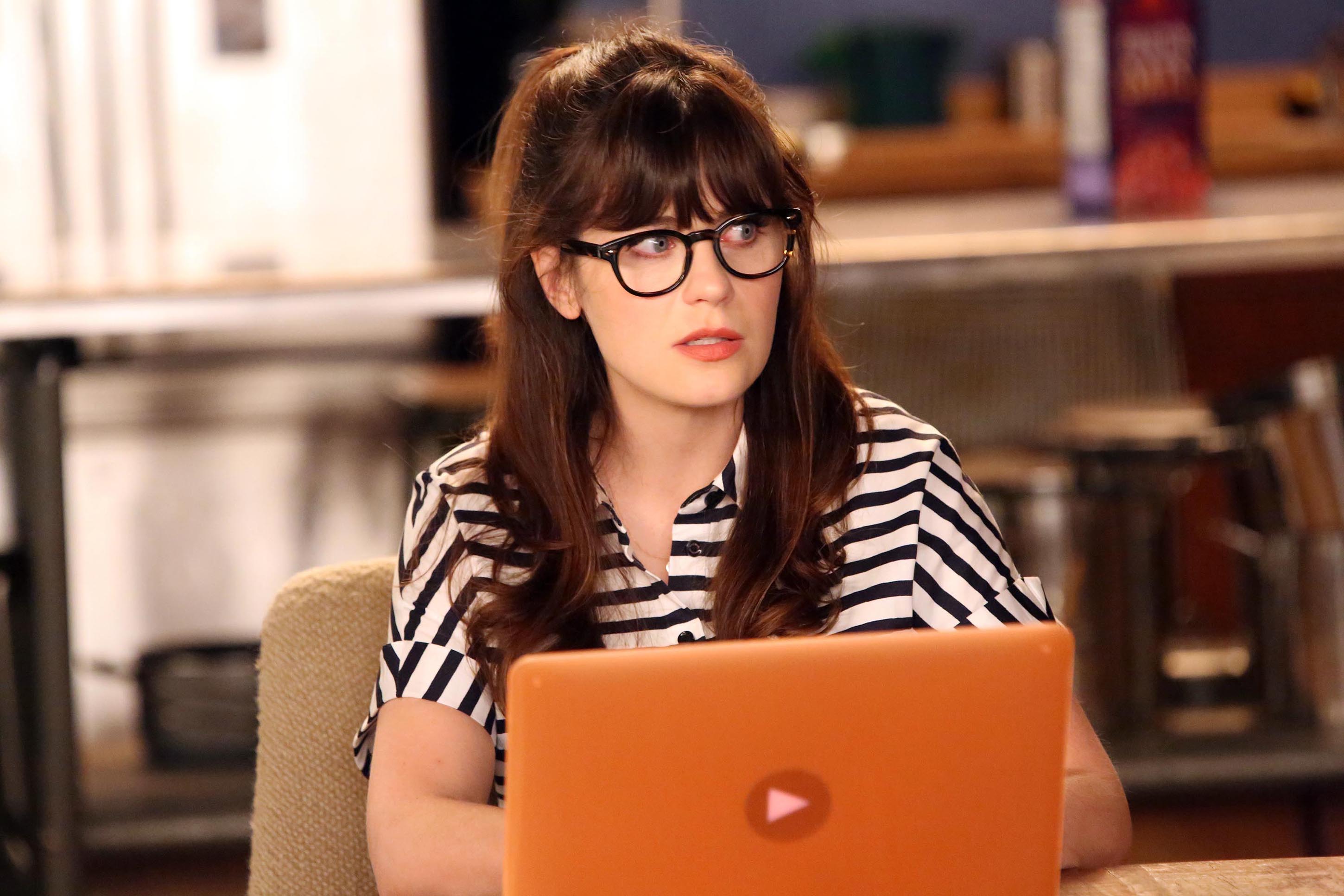 Zooey definitely had one of the biggest profiles coming into the show, having starred in movies including Almost Famous, Elf, The Hitchhiker's Guide to the Galaxy and 500 Days of Summer.

Zooey's private life became her focus while the show was on air, with her marrying film producer Jacob Pechenik in June 2015 and welcoming daughter Elsie in July of that year and son Charlie in May 2017.

However she did provide the voice for Bridget in hit 2016 animated film Trolls and its 2020 sequel.

Sadly, Zooey and Jacob split in September 2019, with their divorce being finalised in June 2020.

Her most recent gig has been as a co-host on ABC series, The Celebrity Dating Game. 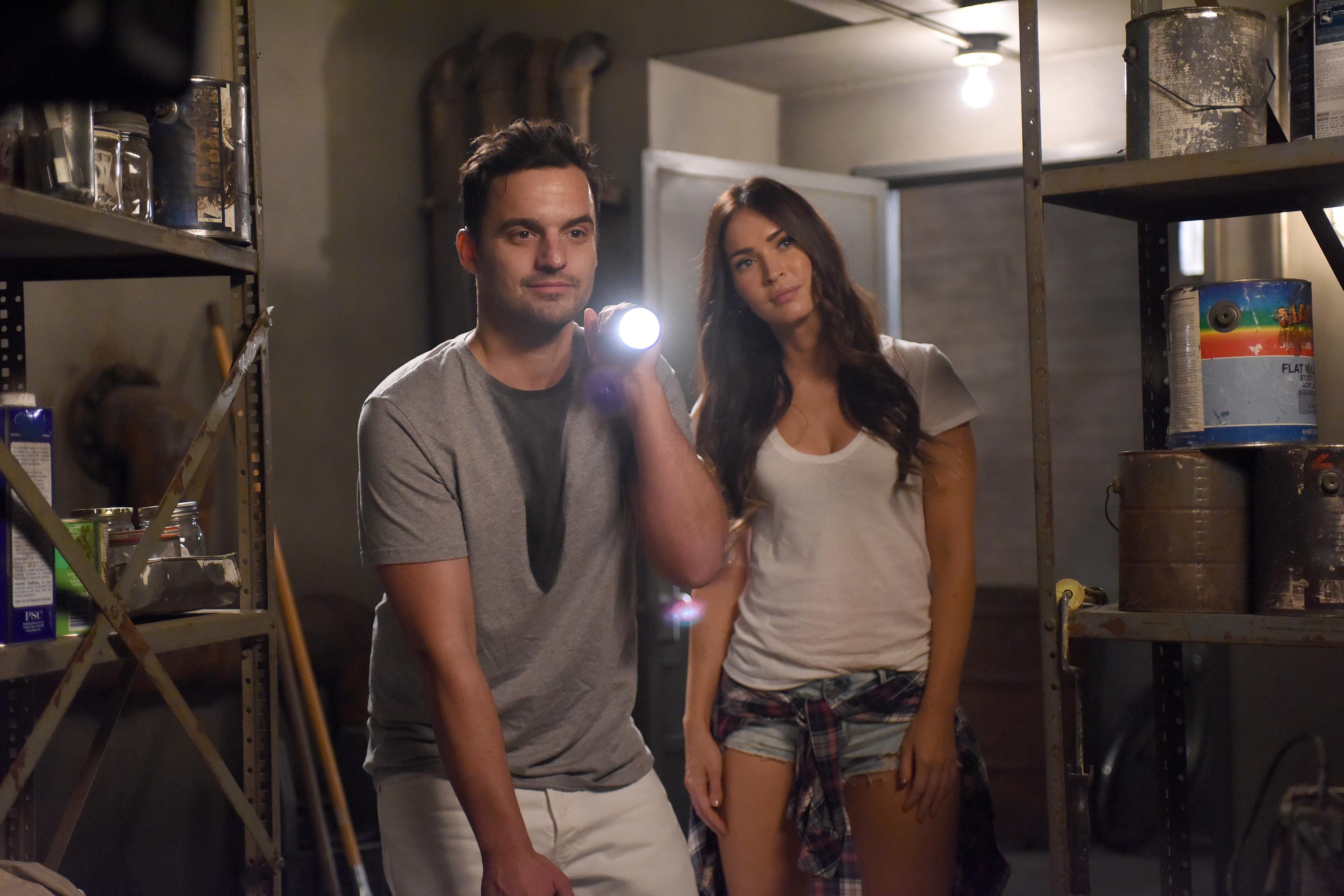 Actor Jake played Nick Miller in the show, and after it ended he went on to land top roles in films including Spider-Man: Into the Spider-Verse and was set to reprise his role as Lowery Cruthers in Jurassic World: Dominion.

However, the coronavirus pandemic put a stop to those plans, leaving Jake disappointed.

On TV, Jake has also provided the voice of Oxnard in Bojack Horseman and plays Grey McConnell in ABC series Stumptown. 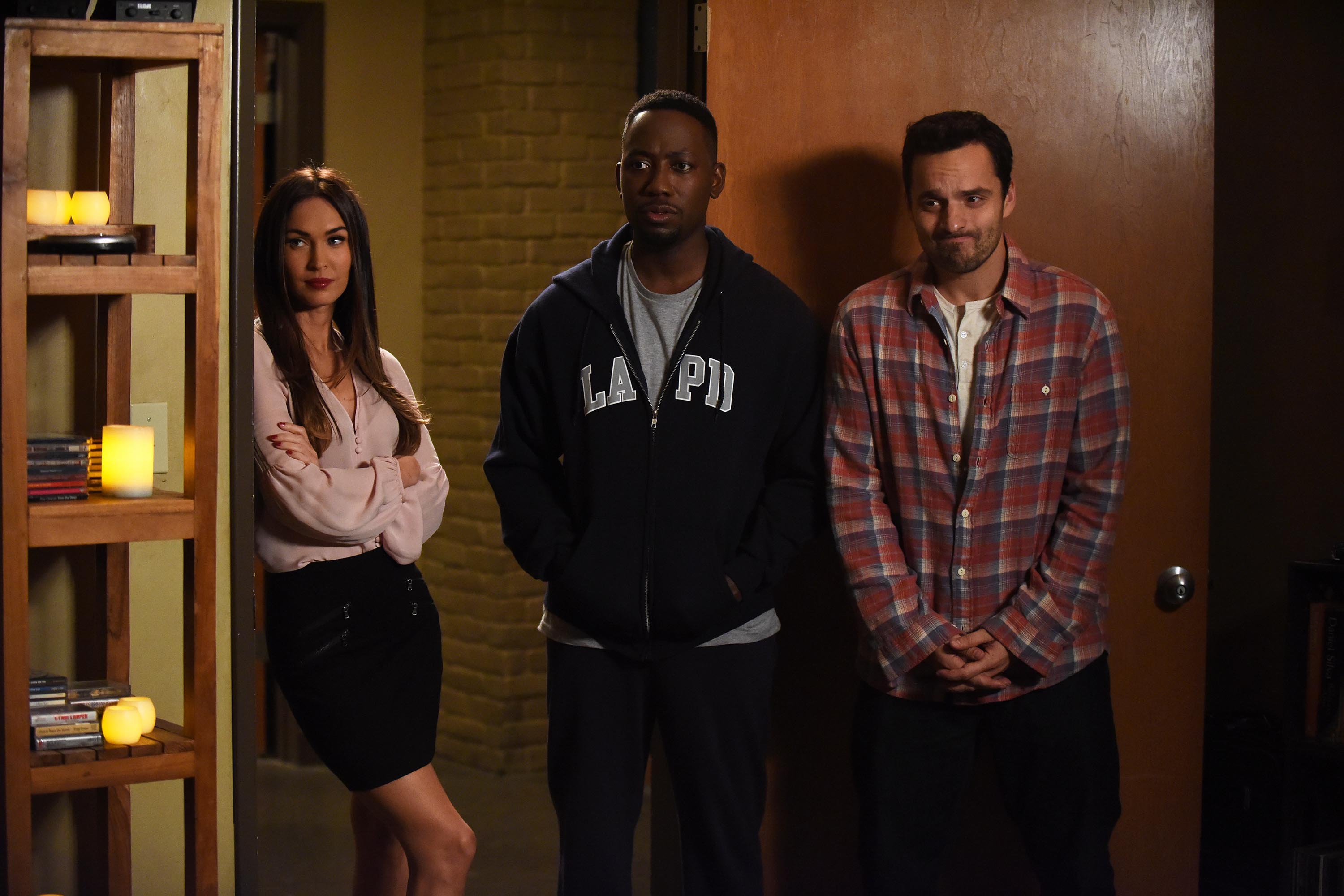 Winston Bishop star Lamorne has also appeared in a number of movies since New Girl ended.

These include The Christmas Chronicles on Netflix, Yesterday and Bloodshot.

His TV work includes Valley of the Boom and Human Discoveries, while Lamorne also has the lead role in digital series, Woke. 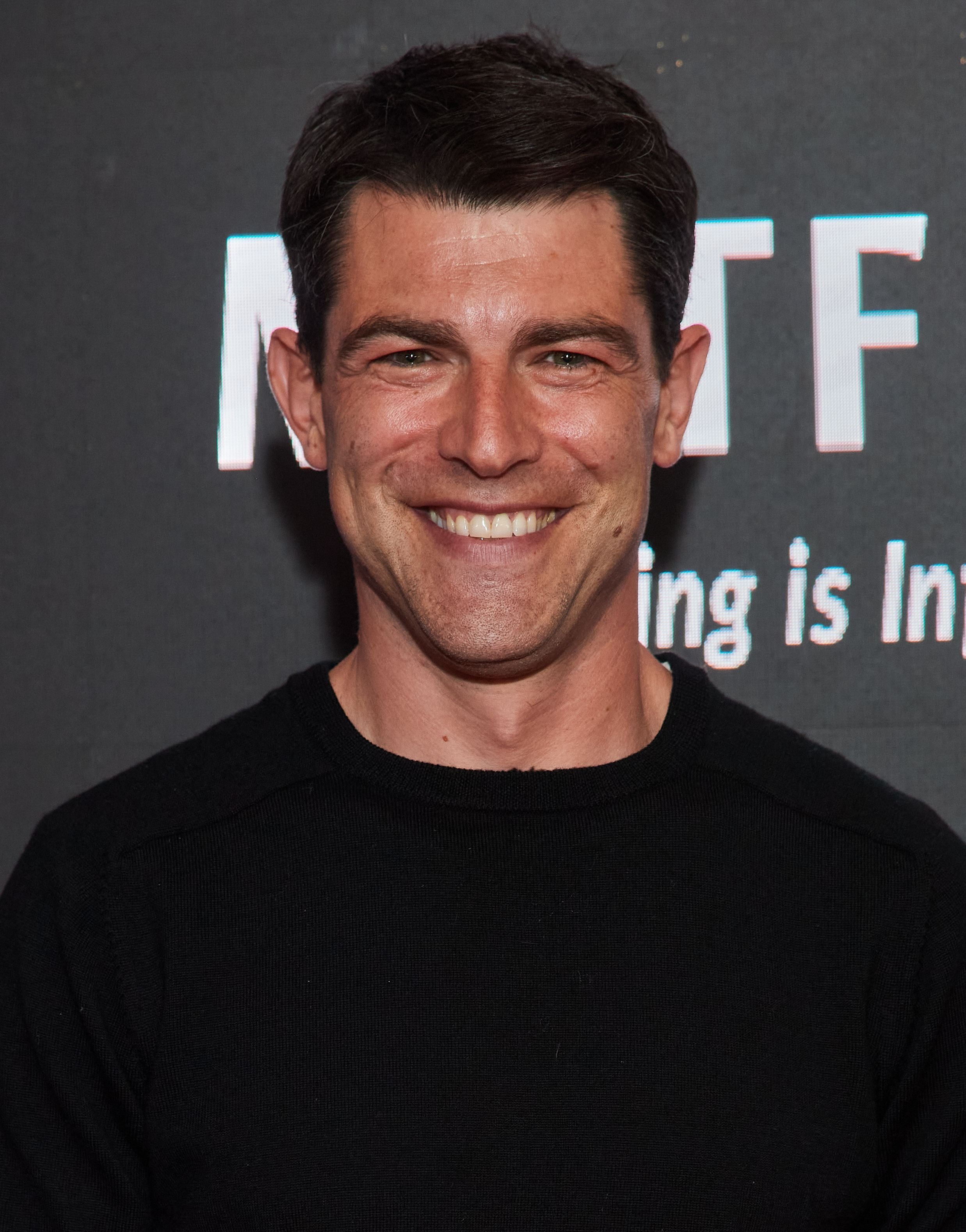 Max played Winston Schmidt in New Girl and when it ended, he returned toreprise his former role as Leo D’Amato on Hulu’s Veronica Mars revival.

He also a starring role opposite Cedric the Entertainer on CBS’ The Neighborhood. 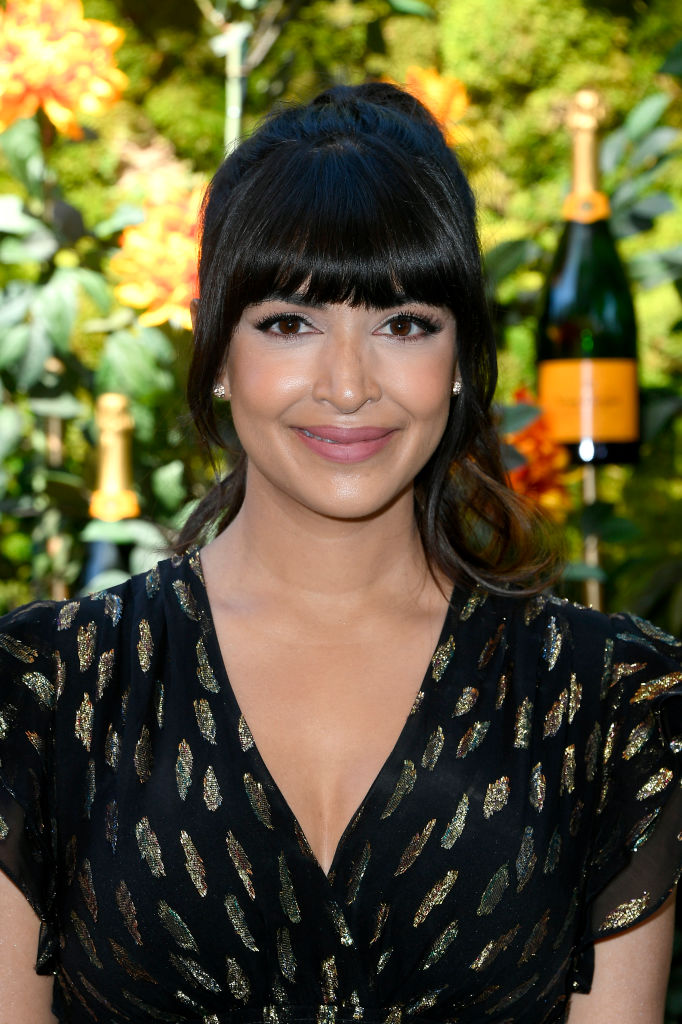 Cece Parekh star Hannah had a number of disappointments after New Girl ended.

She was supposed to star in ABC’s reboot for The Greatest American Hero in 2018, but the network ended up deciding not to pick up the series.

ABC then ordered an untitled semi-autobiographical comedy from Simone inspired by her family in 2019.

The actress co-wrote and executive-produced the project, but it hasn't received an air date. 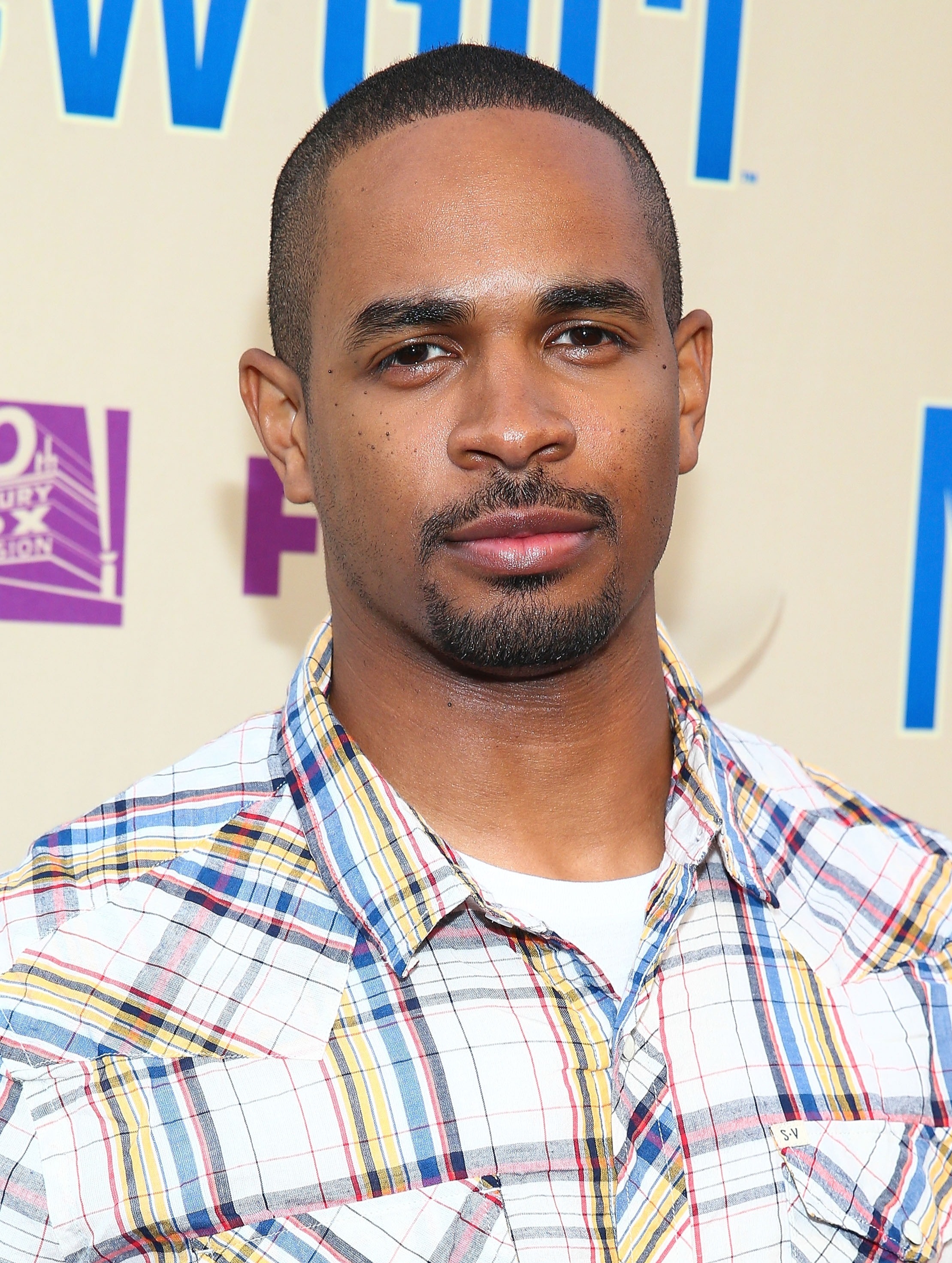 Damon was back and forth in the show as Ernie “Coach” Tagliaboo, appearing in the pilot before leaving after his other show, Happy Endings, was picked up.

When Happy Endings finished, he returned to New Girl in season three.

After the finale, Damon appeared in films including How to Be Single and Super Troopers 2, as well as guest starring in TV shows like Curb Your Enthusiasm and The Twilight Zone.

In 2018 he landed a lead role in Happy Together, but the show was cancelled after one season. 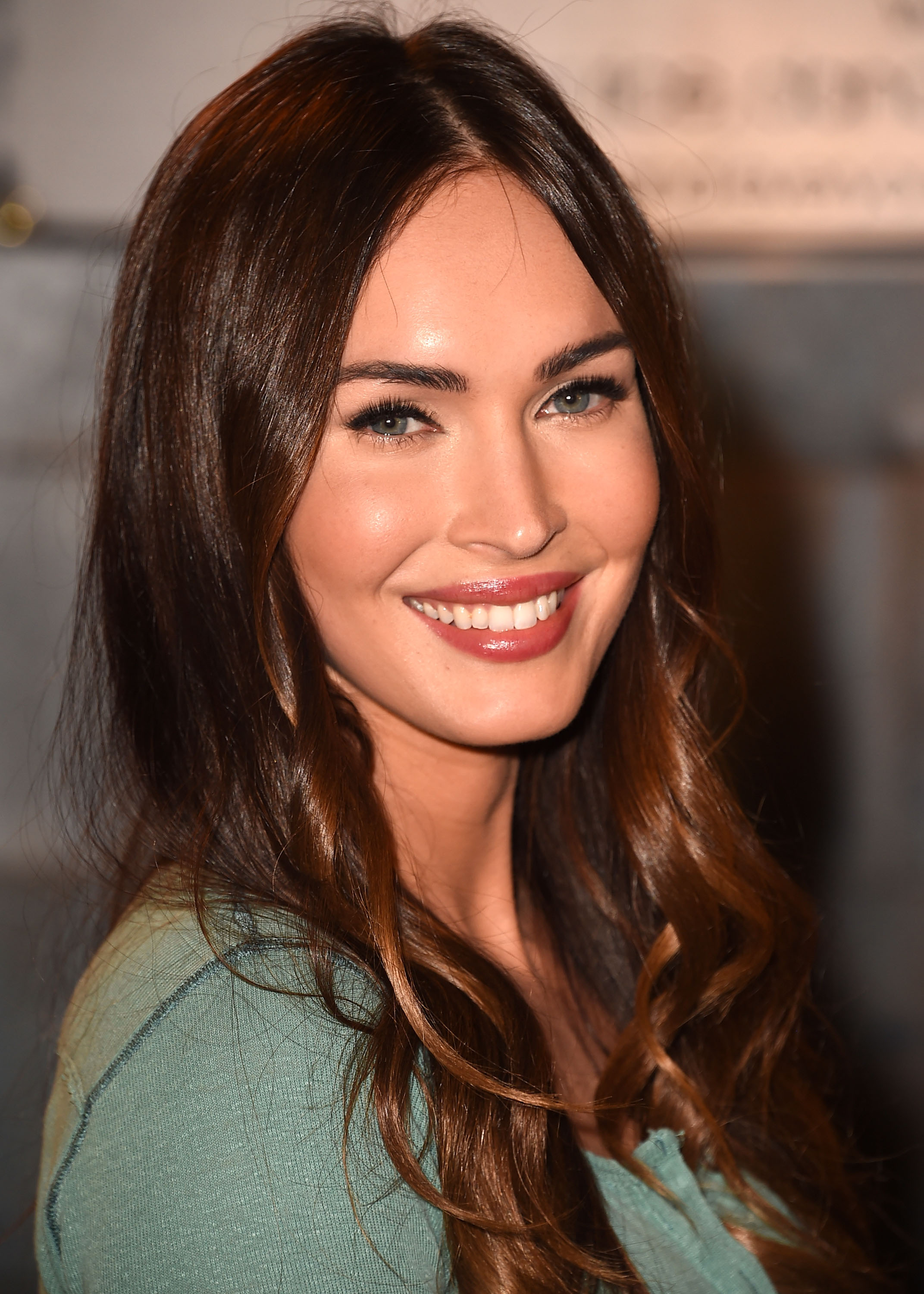 Megan joined season five of New Girl to step in for six episodes while Zooey Deschanel was off on maternity leave.

Megan played Reagan Lewis and continued to guest star in the show in season six after Zooey returned as Jess.

But after leaving the show following season six, Megan didn't appear on screen until she produced and hosted the docuseries Legends of the Lost with Megan Fox in 2018.

The Transformers star has appeared in a number of movies since, including Zeroville and Think Like a Dog.

However, it's her personal life that has garnered Megan more attention in recent years, after splitting from husband Brian Austin Green in May 2020 after nearly 10 years of marriage and three children together.

A month later, Megan went public with new boyfriend Machine Gun Kelly, leading to some sniping between the former couple on social media.