And with it comes plenty of familiar faces – and some a little newer. Here's what we know… 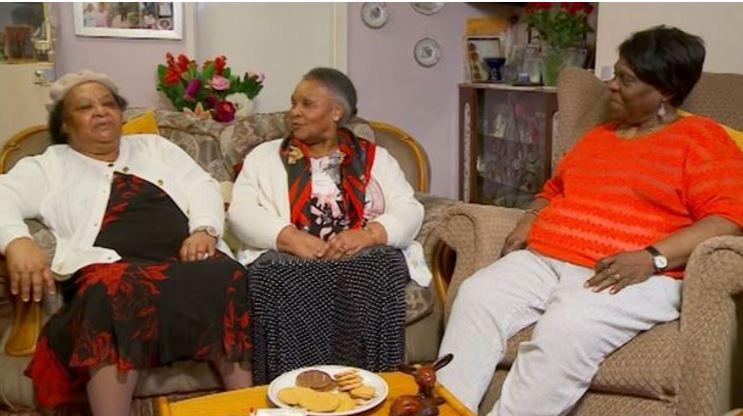 Who are the new Gogglebox family?

Meet Kathy, Cilla and Elvie, who call themselves the "aunties".

The fun trio debuted when the new series kicked off at the end February 2018 and are already a big hit with viewers.

Little is known about their backgrounds, but viewers were big fans of their love of rum and raisin ice cream. 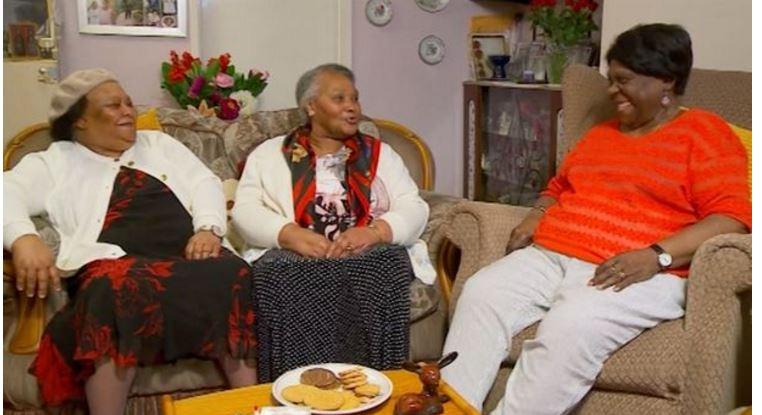 Who are the new family replacing?

The family are a new addition after some old faces have left the series.

The lovable June and Leon are no longer on the show after Leon passed away.

Brighton hairdresser Chris, half of Stephen and Chris, has also quit the show.