Moore married Bart Freundlich in 2003 and the couple shares two children together. 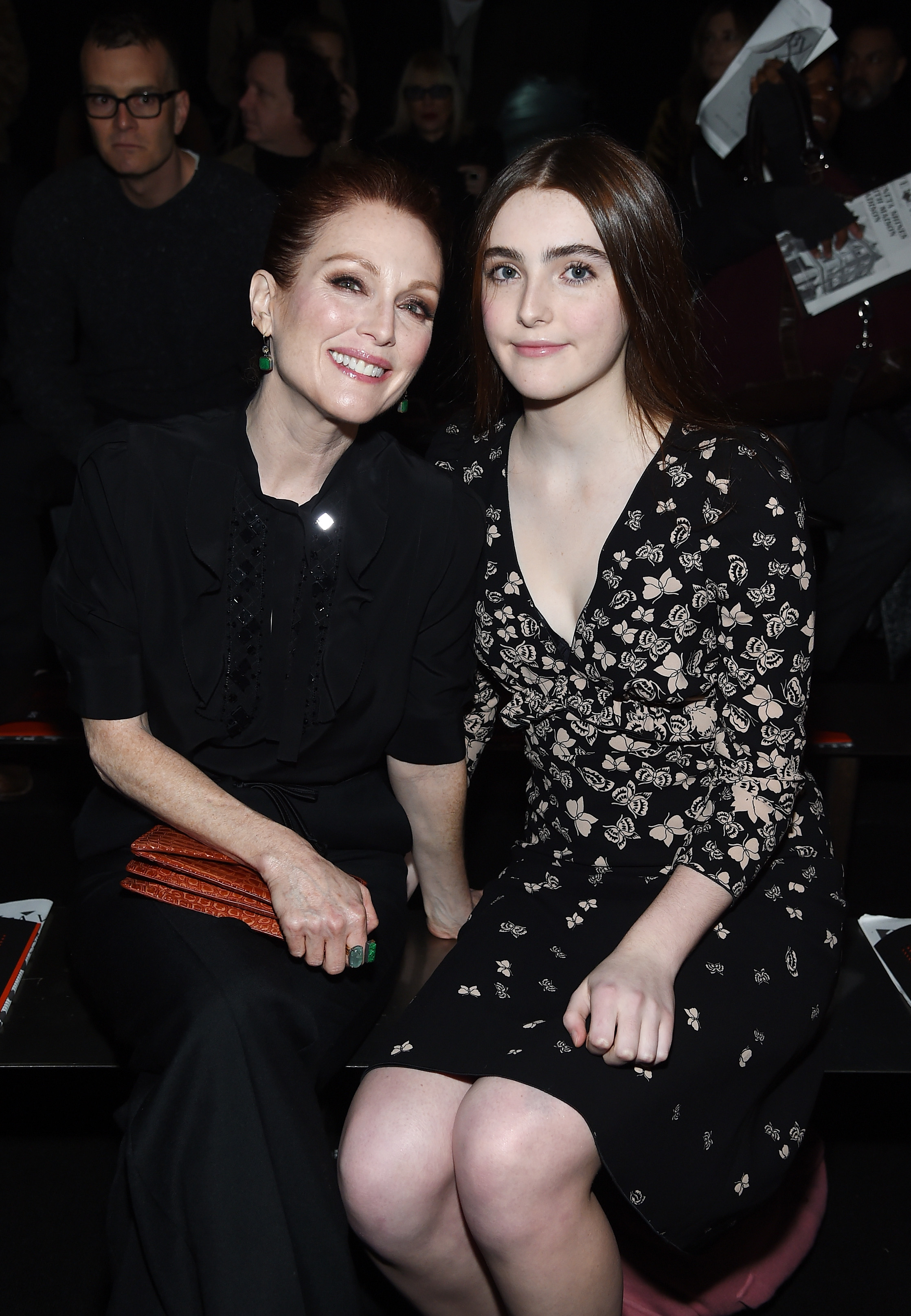 Who is Liv Freundlich?

Liv Helen Moore Freundlich was born on April 11, 2002 and is currently 19 years old.

Moore shared a sweet picture on Instagram of her daughter in June 2020 following her high school graduation.

She is currently studying at Northwestern University as part of the class of 2024.

Liv has appeared in two films directed by her father, the 2009 flick The Rebound and the 2005 movie Trust The Man. 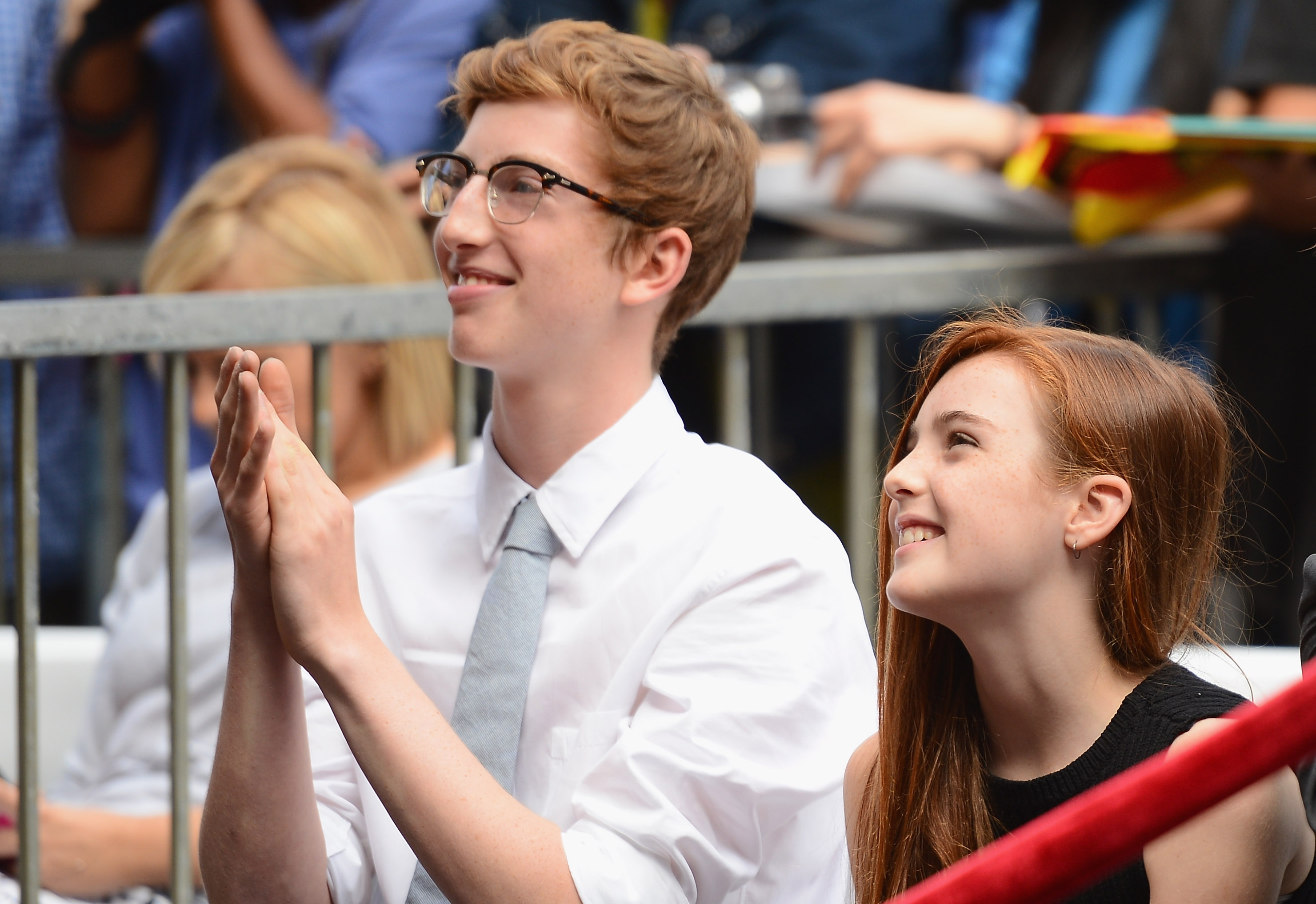 Who is Caleb Freundlich?

Caleb is Moore's first born child. He is 24 years old.

Moore shared an Instagram post about the heartbreaking reality of not being able to attend Caleb's graduation from Davidson College in April 2020 due to the coronavirus pandemic.

Caleb appears in the 2014 movie Still Alice alongside his mother. Moore won the Academy Award for Best Actress for her role in the film. 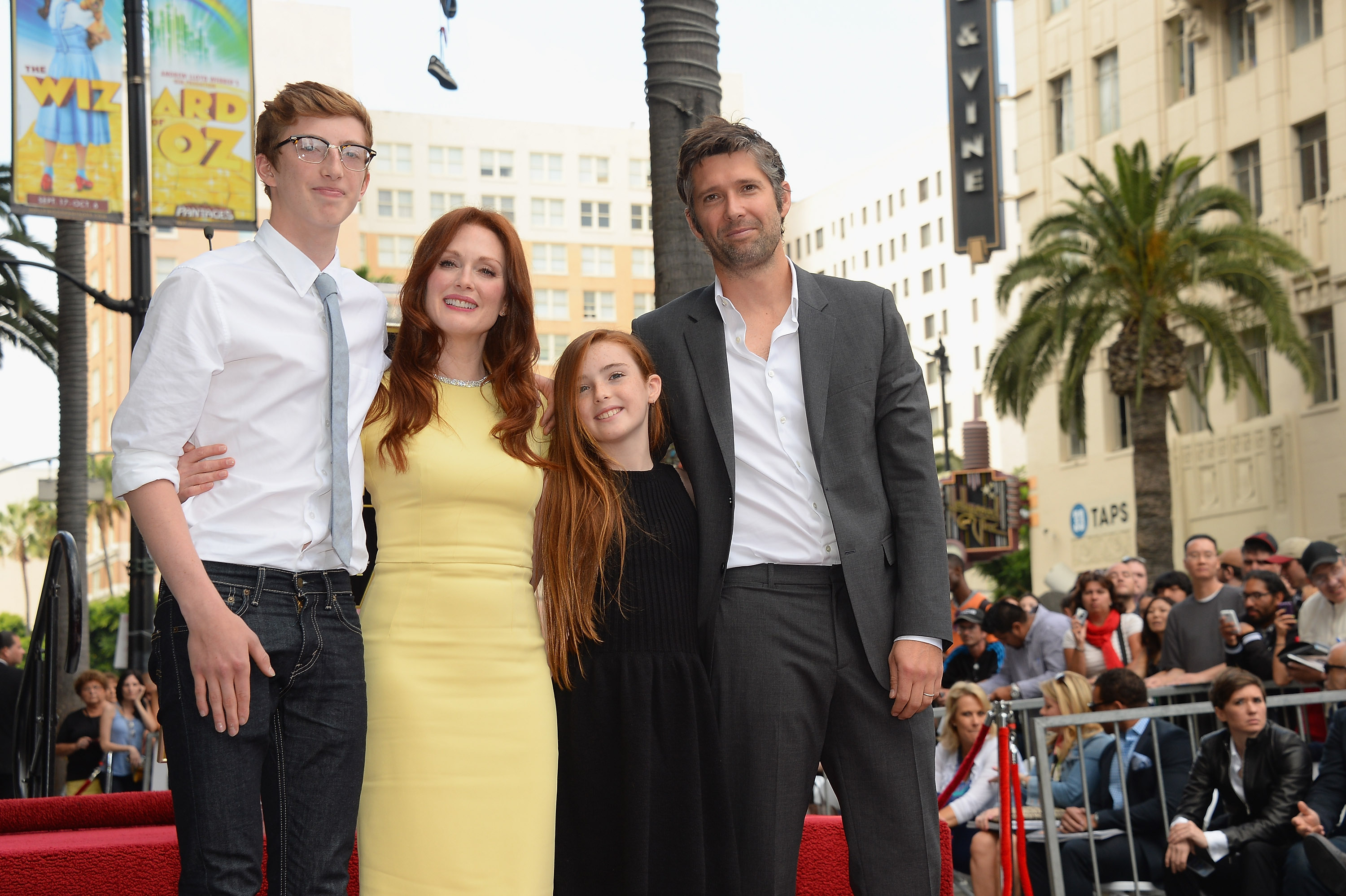 Who is their father, Bart Freundlich?

Bart Freundlich is an American director, producer, and screenwriter.

He was born and raised in Manhattan and attended New York University.

Freundlich and Moore met on the set of his film, The Myth of Butterflies in 1995 and began a relationship in 1996.

The couple was married in August 2003 in New York City.

Moore has appeared in all of Freundlich's feature films with the exception of Catch That Kid, The Rebound, and Wolves.