With a year of stellar films to pick from, here's who's in the running to scoop the coveted Best Director gong… 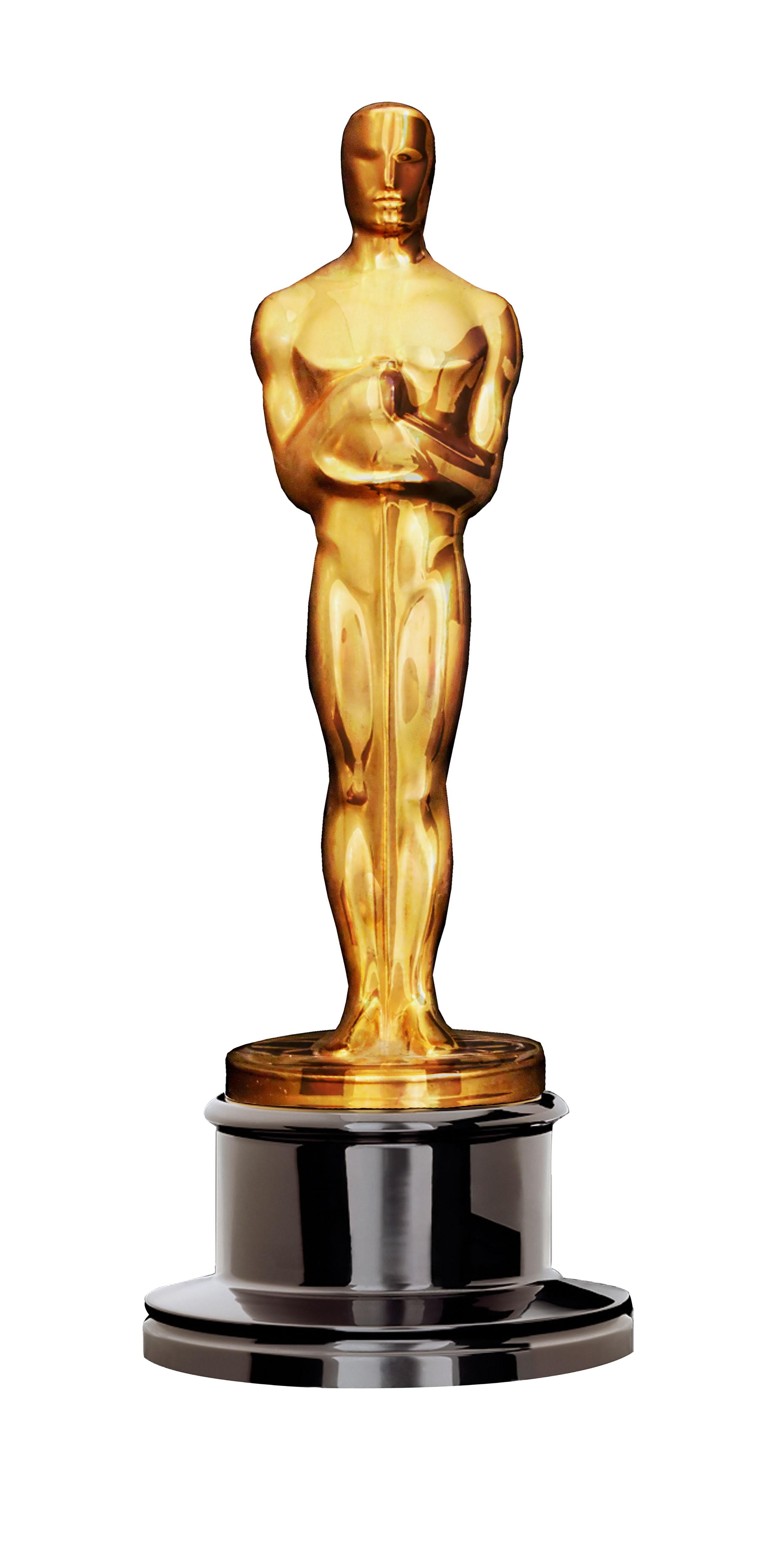 What are the latest winner odds for Best Director at the Oscars?

Here's everything you need to know about this year's Oscar nominations for Best Director according to William Hill:

Alfonso's movie is strongly tipped to win big at the Oscars and the director is currently favourite to win this award.

He has two brothers – Carlos, who's also a filmmaker and Alfredo who is a conservation biologist.

Alfonso started his career as a technician and director on TV sets before going on to direct films.

He is best known for his 2001 hit film Y Tu Mamá También, Children of Men and Gravity – for which he won 7 Oscars – as well as directing Harry Potter and the Prisoner of Azkaban.

His Oscar nomination for Roma marked his 28th so far. 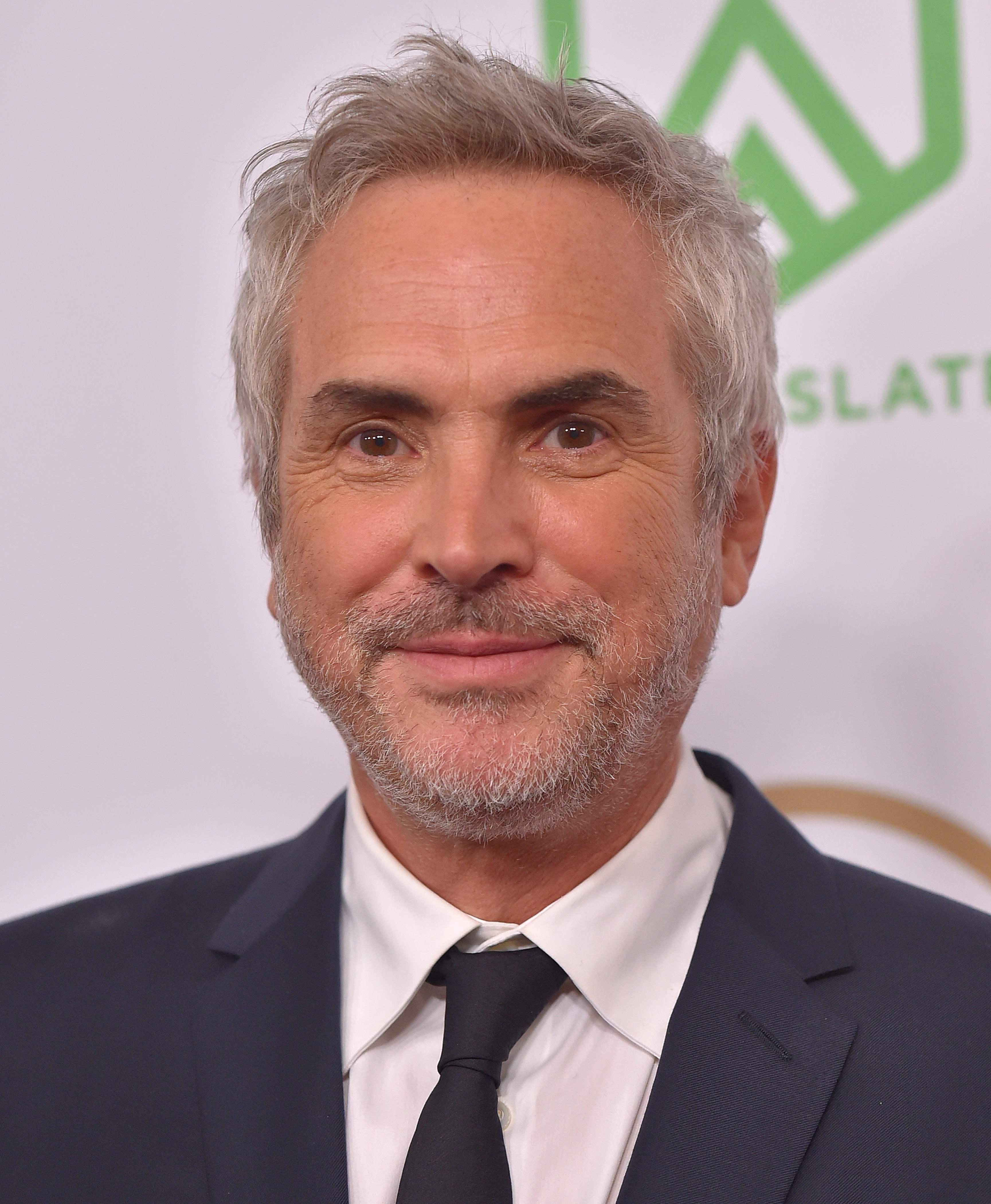 . Spike will be hoping to bag his second Oscar after winning back in 2015 for Chi-Raw.

Spike is best known for his films Malcolm X, The Original Kings of Comedy, 25th Hour, Inside Man and Chi-Raq.

His films often explore racial tensions and urban crime among other political issues.

He has been nominated for five Oscars and has won two Emmy Awards as well as an honorary BAFTA and César to name a few.

Pawel tells the story of the Cold War in Poland, where two people of differing backgrounds and temperaments begin an almost impossible romance.

His family left Poland when he was 14 to move to London before moving to Germany the following year.

He ultimately settled in the UK in 1977 and went on to study literature and philosophy at Oxford University.

Pawel is best known for his films Last Resort and My Summer of Love.

As well as Ida which won the 2015 Best Foreign Language Film at the Oscars.

This film has bagged the most nominations and Yorgos will be hoping to land the Best Director gong.

Yorgos was born in Athens in 1973 to a basketball player father who played for the Greek national basketball team.

He is best known for his film Dogtooth which was nominated for the Best Foreign Language Film at the 83rd Academy Awards.

As well as the Lobster which received an Oscar nod for Best Original Screenplay at the 89th Academy Awards. 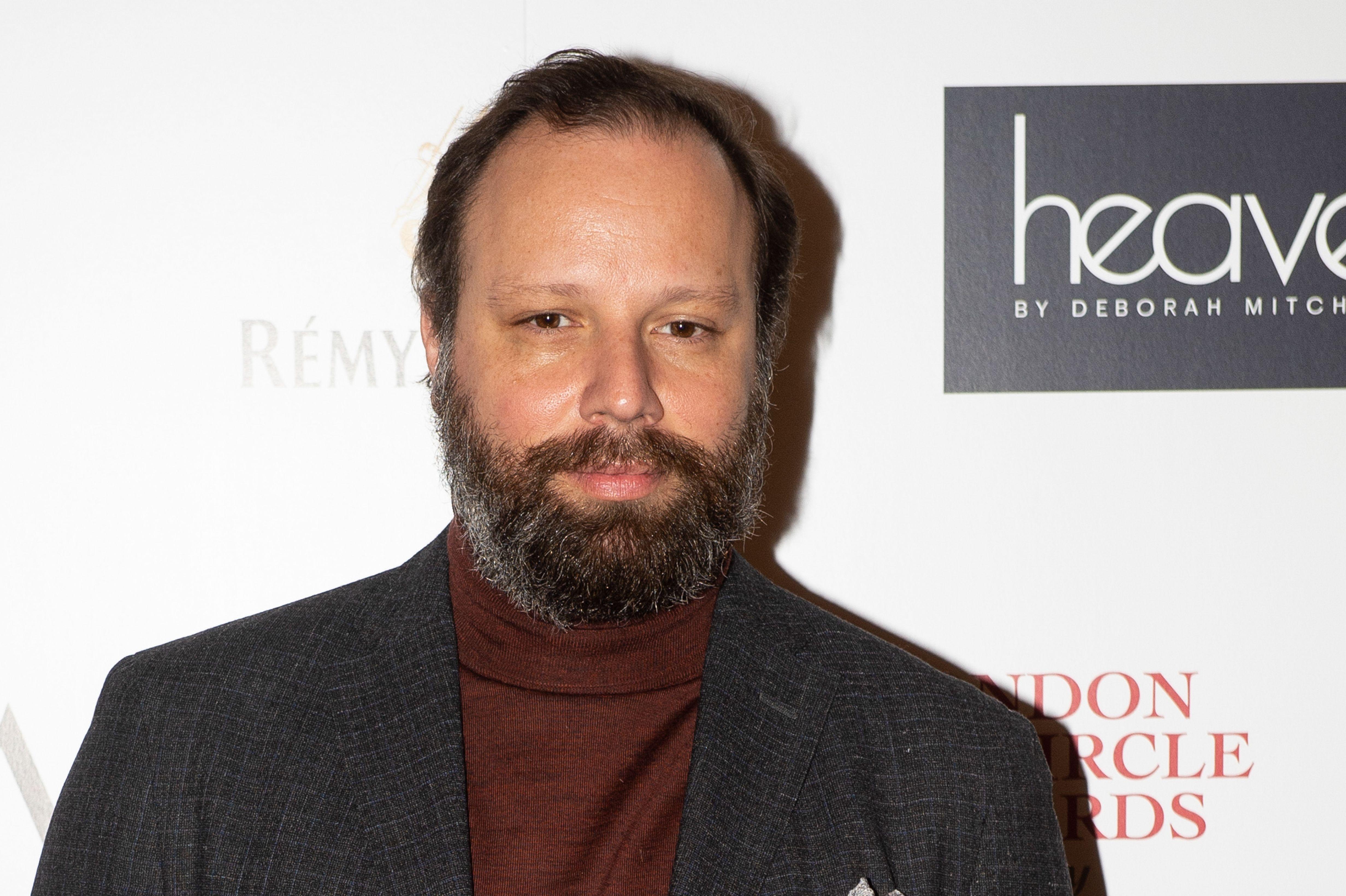 Adam will be hoping to bag his second award after winning Best Adapted Screenplay for The Big Short.

He was the head writer for Saturday Night Live for two seasons.

Adam has directed the Anchorman films, Talledaga Nights, Step Brothers, The Other Guys and The Ballad of Ricky Bobby – all of which he co-wrote with comedian Will Ferrell.

The Big Short was the first film he directed that didn't feature Will.

He has been nominated for five Oscars in total and already scooped up Best Adapted Screenplay in 2015 for The Big Short.

The Oscars 2019, or the 91st Academy Awards will be held on February 24, 2019. The event will be broadcast on Sky, and will also be viewable on NOW TV with a Sky cinema pass.

In an official announcement, the Academy announced that the following year the awards will be brought forward to February 9, 2020.

They also revealed the introduction of a new category designed around achievement in popular film as well as a more globally accessible, three-hour telecast.

The 2018 awards was hosted for a second time by Jimmy Kimmel but the furore surrounding the Harvey Weinstein allegations perhaps contributed to the ceremony's lowest-rated telecast.

Where are the Academy Awards held?

The Oscars 2019 will once again be held at the Dolby Theatre on Hollywood Boulevard in Los Angeles.

The live-performance auditorium, formerly known as the Kodak Theatre, has hosted every Academy Awards since 2002.

The theatre was designed by American architect David Rockwell, specifically with the Oscars in mind. The first ever Academy Awards in 1929 were presented at the Hollywood Roosevelt Hotel.