ENGLISH actor Amanda Redman has been a familiar face on our screens since the 2000s.

Having been married twice, we take a look at her now husband Damian Schnabel. 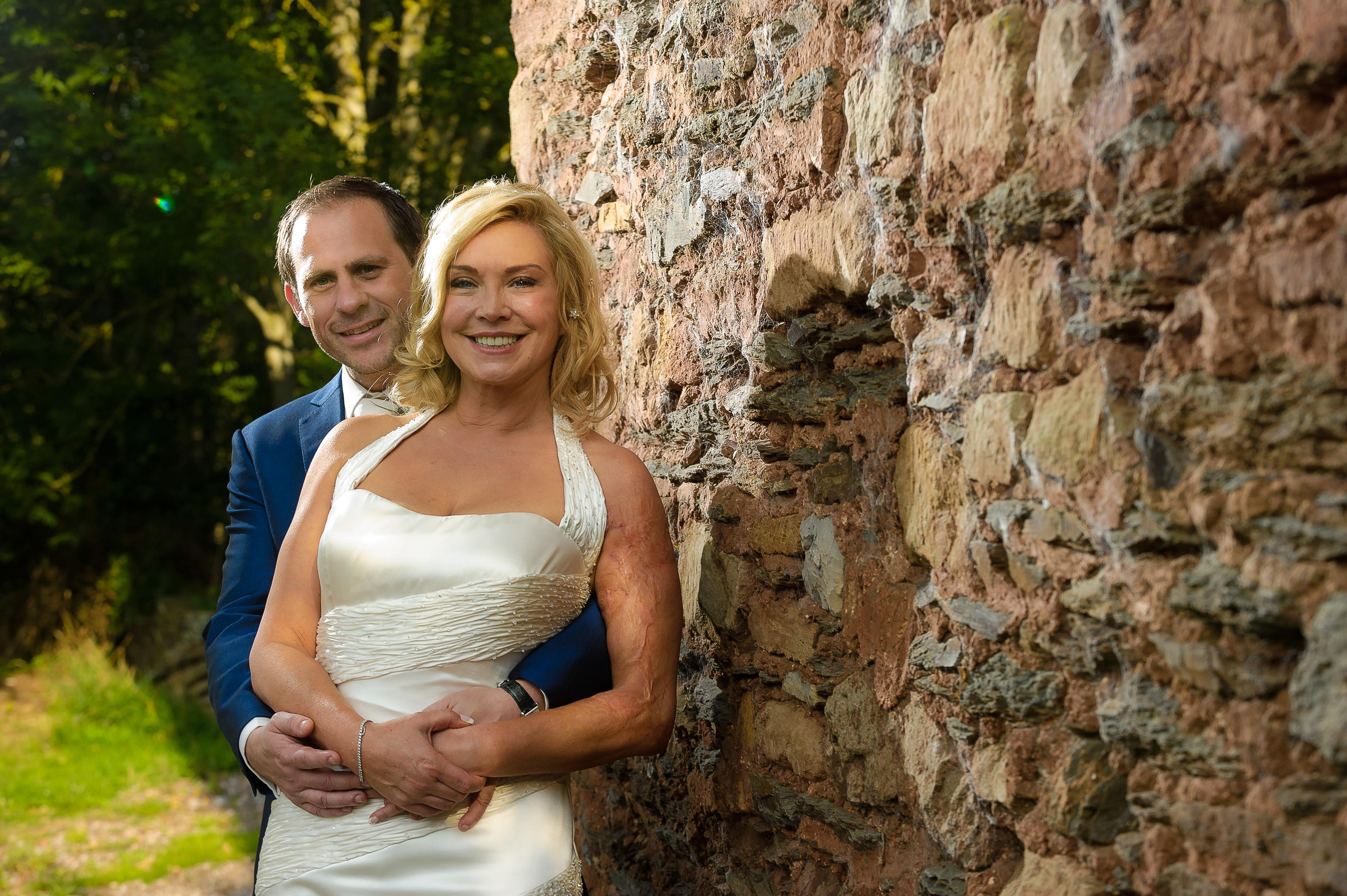 According to Linkend, Damian now works at Convex Insurances as Head of Brand since November 2021.

He attended Brunel University London from 1991-1995, where he studied industrial design.

It is not publicly known if he was married before or has any children. 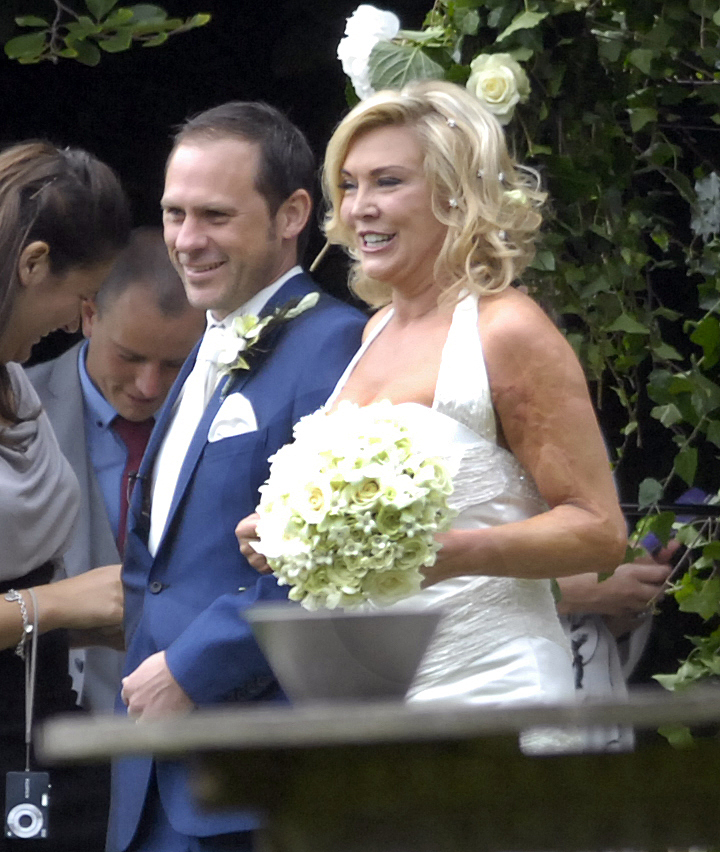 When did Amanda Redman and Damian Schnabel get married?

The pair met in 1999 and were together until 2003 until Amanda left him for an 18 month fling with actor Adam Rayner.

However, the pair managed to get back together in 2006.

Redman has called him 'the love of my life', adding: “He restored my faith in love.”

In September 2010, the couple got married in front of 200 friends and family at Maunsel House in Taunton, Somerset and have been together ever since.

How many children does Amanda Redman have?

Amanda has one daughter, Emily Glenister, 32, from her previous marriage to actor Robet Glenister.

Emily has followed in the footsteps of her parents and entered the world of arts.

She trained at the Bristol Old Vic Theatre School, and graduated in 2010 before working as an agent and agents assistant.

In 2020, after assisting David Headley for four years, Emily was made an Associate Agent.

He later married BBC Radio producer and director Celia de Wolff in 1999, with whom he has one child, son Tom, who is 26.

Tom Glenister has also become an actor, and is known for Unhallowed Ground (2015), The Most Reluctant Convert (2021).