AMITABH Bachchan took Hollywood by storm when he appeared in The Great Gatsby alongside Leonardo Di Caprio.

However, the politician-turned-actor has been a Bollywood legend since the 1970s. 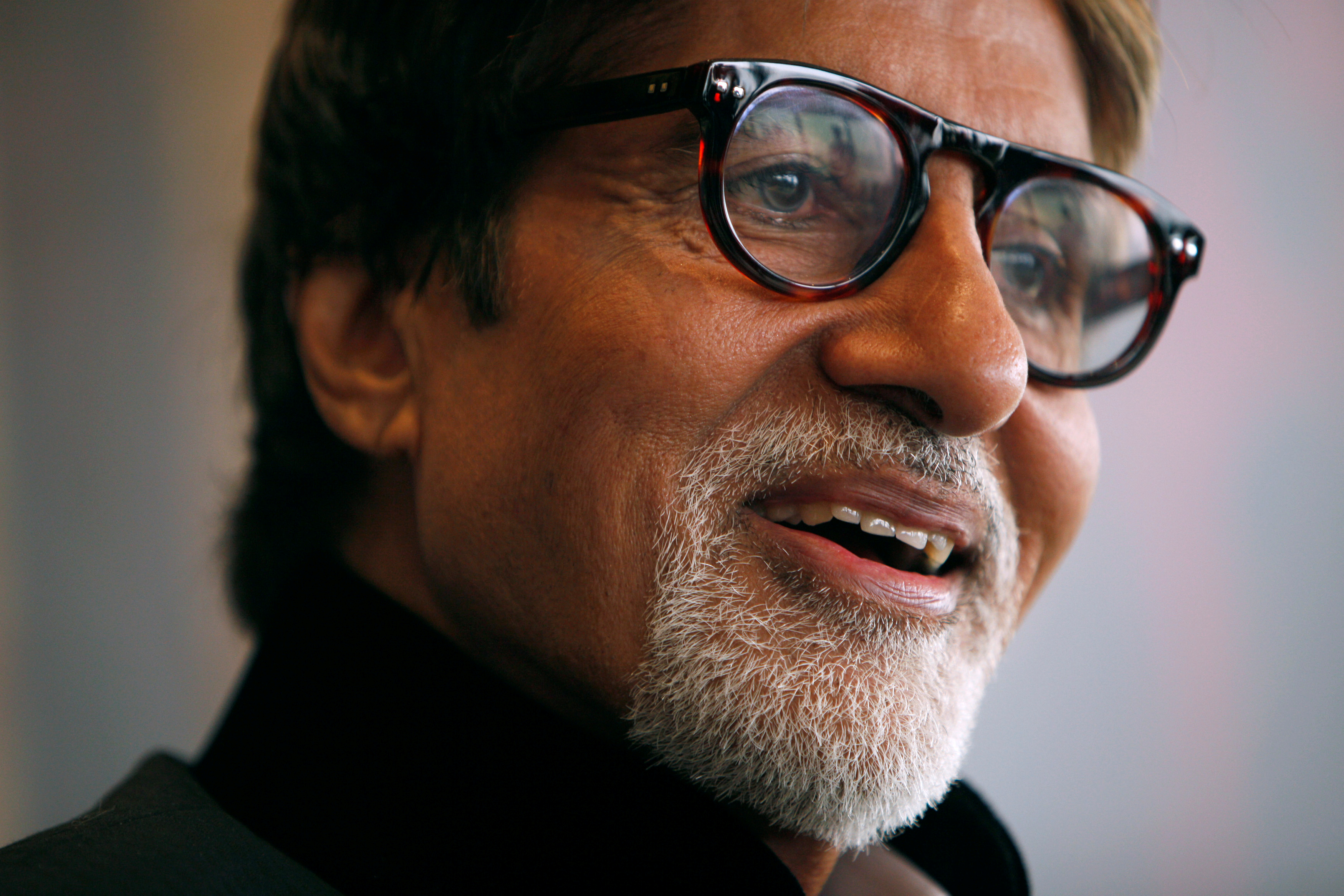 Who is Amitabh Bachchan?

He is an Indian film actor, film producer, television host, and former politician.

Bachchan was a prominent name in Bollywood during the 1970s-1980s.

He appeared in films such as Zanjeer, Deewaar and Sholay. 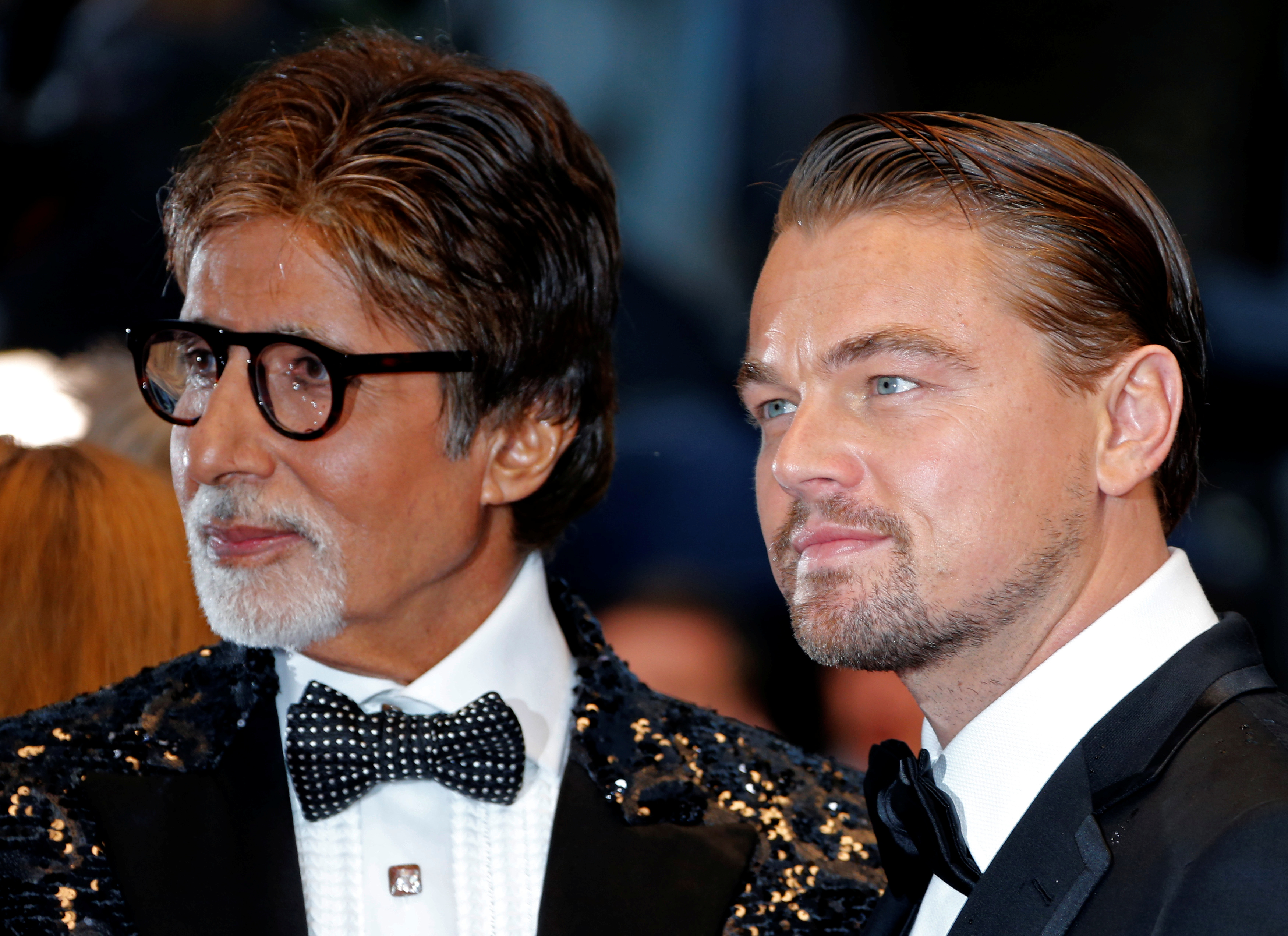 Bachchan has won fifteen Filmfare Awards and is the most nominated performer in any major acting category at Filmfare, with 41 nominations overall.

Amitabh had career in politics before acting. He was elected as a member of India's parliament in 1984, but resigned three years later.

Does he have coronavirus and how is he doing?

Fans were worried when BBC News at Ten reported on the death of Shashi Kapoor and mistakingly used footage of Rishi Kapoor and Amitabh Bachchan. However, Amitabh is indeed alive.

On Saturday, July 11, 2020 Amitabh was rushed into hospital with diagnosed coronavirus. 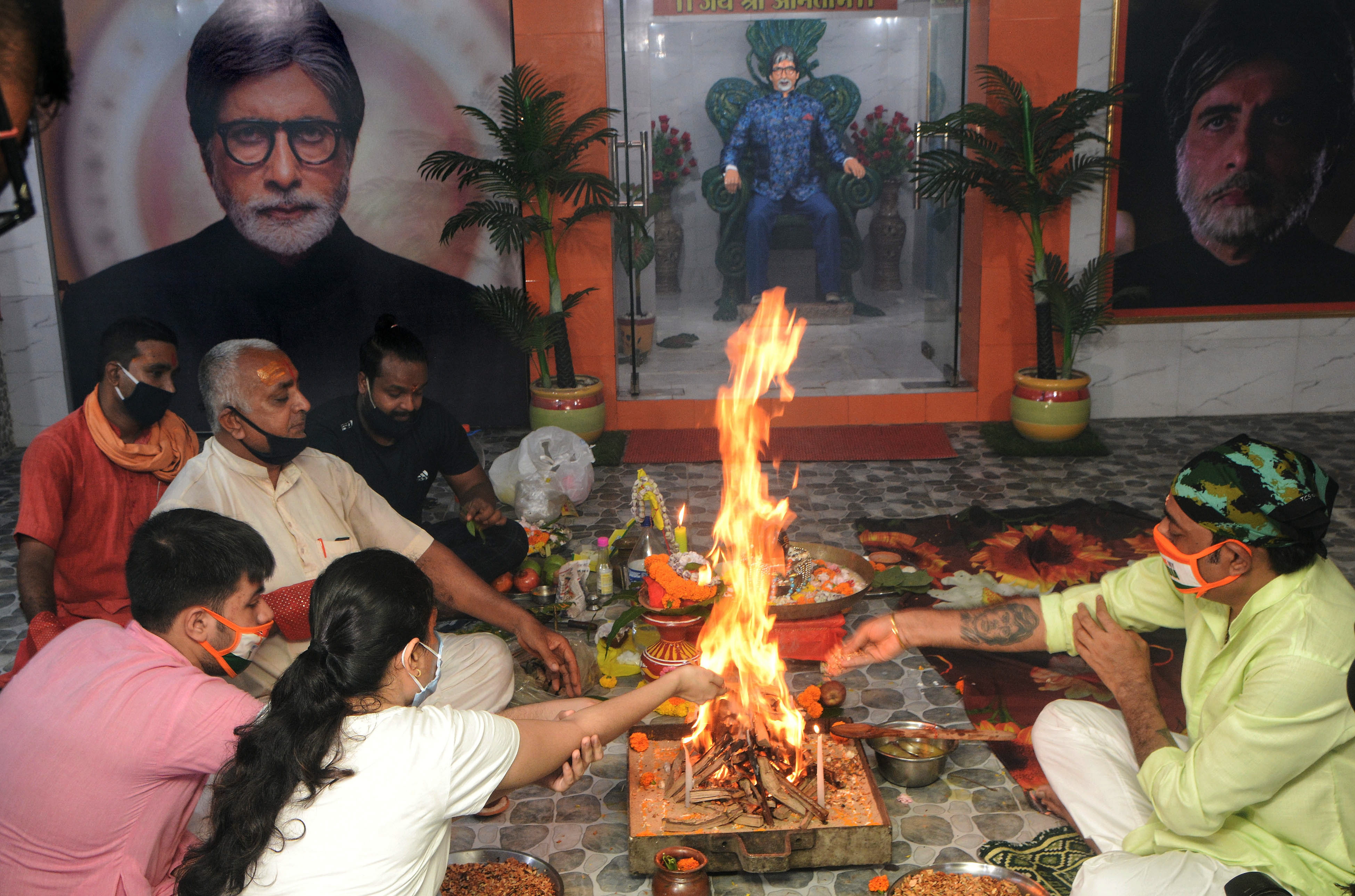 He tweeted to his millions of followers: "I have tested Covid positive, shifted to hospital, hospital informing authorities, family and staff undergone tests, results awaited."

However, apparently his symptoms are only mild.

Mumbai municipal officials have since put up banners outside the actor's house in the city, classifying it as a "containment zone".

Amitabh was not the only infected member of his household.

Amitabh's son actor Abhishek Bachchan was also admitted to hospital with the virus.

Abhishek's wife actress Aishwarya Rai Bachchan, and their daughter Aaradhya, eight, are also infected. However, they have remained at home. 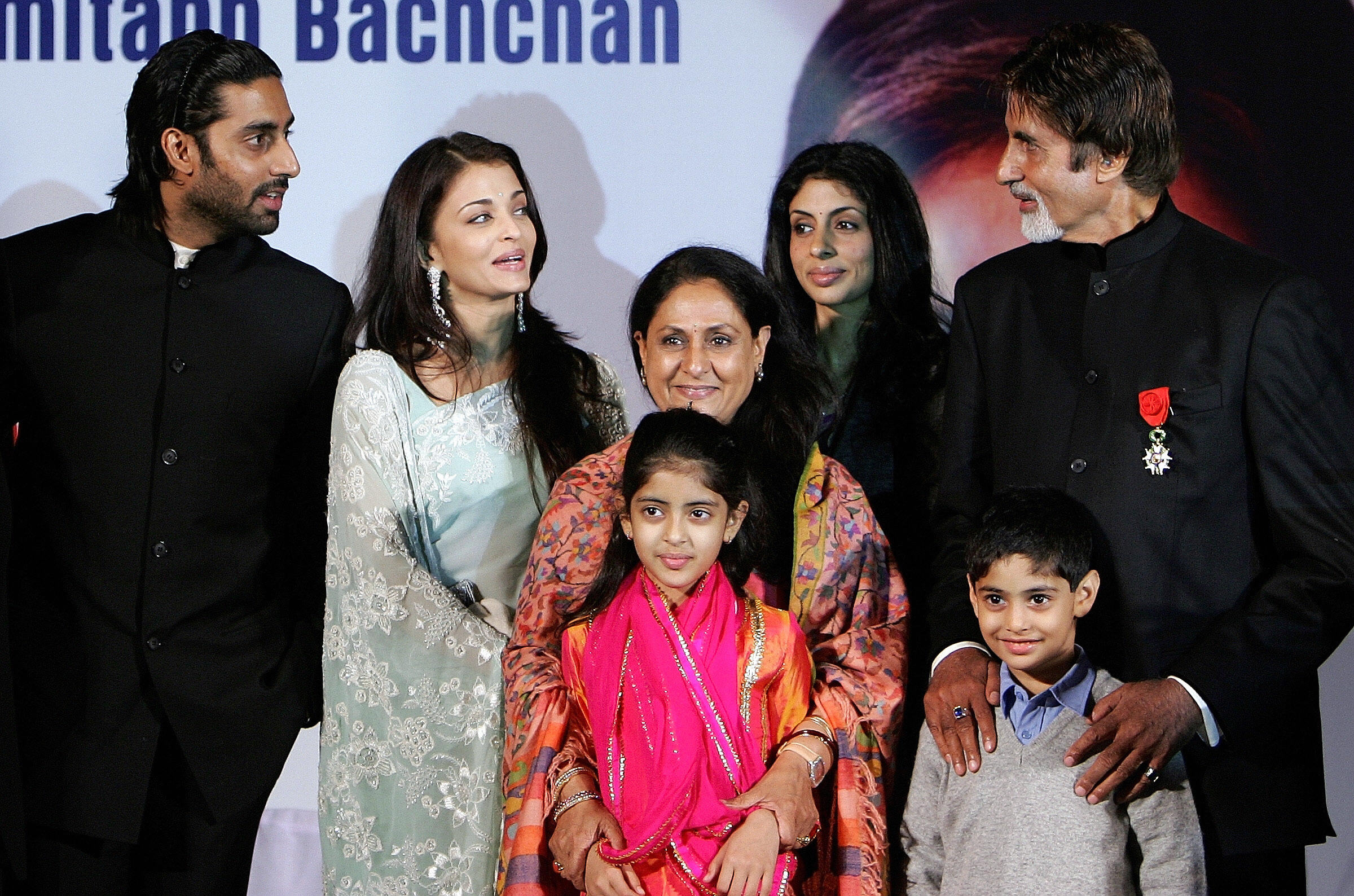 Is Amitabh married and does he have any children?

Jaya is the Member of Parliament in Rajya Sabha from the Samajwadi Party, serving four terms since 2004.

During her acting career, she won nine Filmfare Awards: including three for Best Actress and three for Best Supporting Actress, which makes her the overall most-awarded performer in the female acting categories.

Together, Jaya and Amitabh have two children: Shweta Bachchan Nanda and Abhishek Bachchan.

Abhishek is a famous actor, and Shweta is an author and journalist.