But what is he up to now? And what does he look like? Here's what we know… 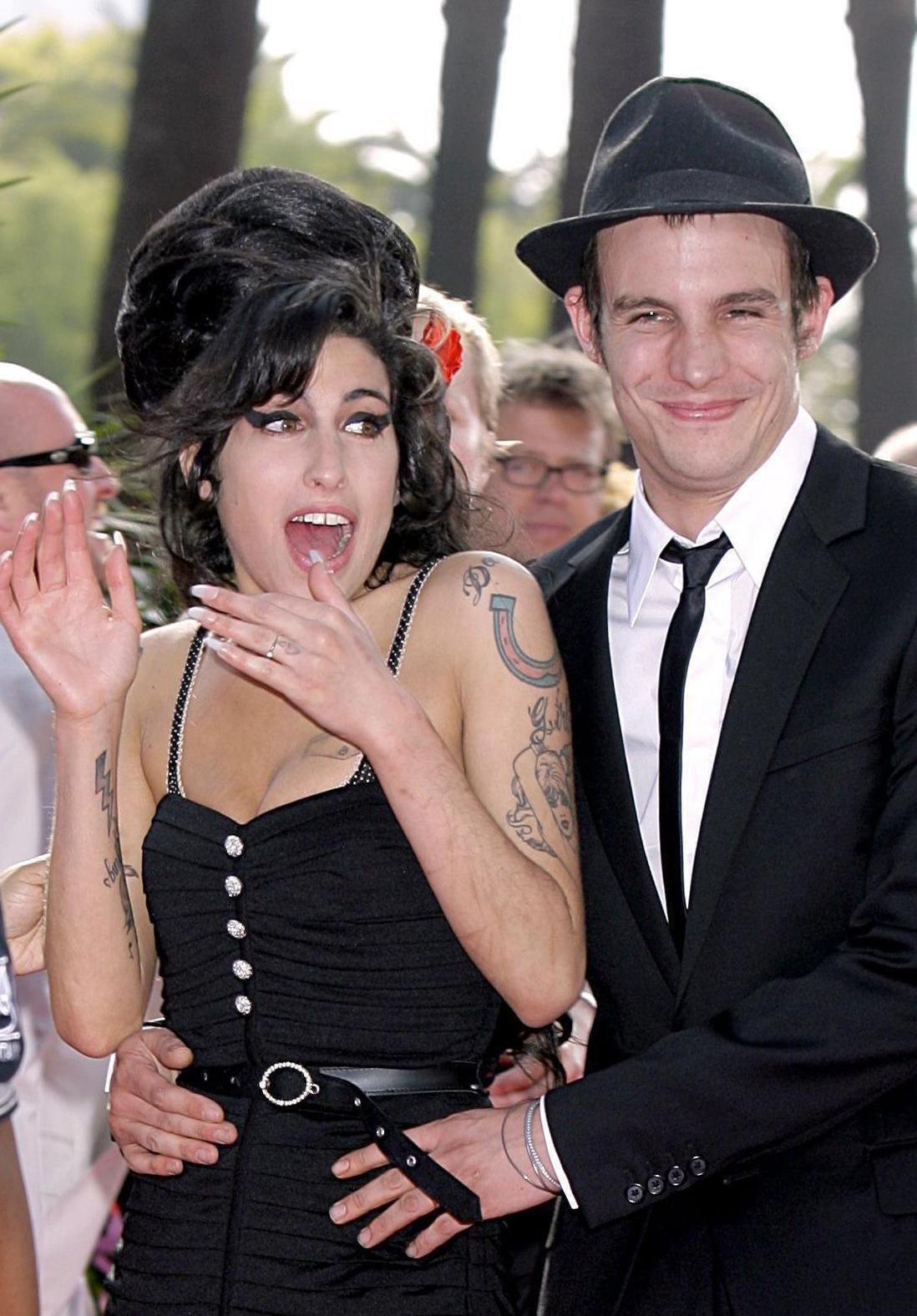 Blake Fielder-Civil, 36, was born on April 16, 1982 in Northamptonshire and is a former video production assistant who is best known as the ex-husband of the late  singer and songwriter Amy Winehouse.

Her tumultuous relationship with him had been the inspiration for her second and final studio album, Back to Black, released in 2006.

The album, which included songs like You Know I’m No Good and Back To Black, went on to become her most celebrated work, winning five Grammy Awards in 2008.

The pair were known for their hard drug use and turbulent relationship.

Amy passed away of alcohol poisoning in 2011.

Blake later married his current partner Sarah Aspin, with whom he has two children. Above is the most recent picture of Blake after he appeared on Good Morning Britain on December 11, 2018 to share his unhappiness at Mitch Winehouse's plans to stage a hologram tour for his daughter's fans.

Blake said: "The way I feel about the actual hologram itself it's no different to watching a video clip or listening to her music.
"I object to every sort of opportunity that's been made, it seems since Amy passed away seven years ago there's been three films, a hologram tour, to me I can't see many other reasons for this tour."

However host Piers Morgan pointed out Blake had also cashed in on his late wife's memory by selling his story to the press.

In response to his comments, Amy's family released a statement that read:  "All the family’s proceeds from the hologram tour will go to the Amy WinehouseFoundation"

Did Blake go to jail?

In June 2011 Blake was jailed for two years and eight months for a burglary carried out to pay for the drug addiction he had at the time.

He admitted the theft and carrying an imitation firearm, allegedly because he was scared of reprisals from drug-trafficking gangs.

During senetncing at Leeds crown court Judge Scott Wolstenholme said: "This illustrates how low drug users will stoop when in the grip of heroin addiction."