The pair had an intimate courthouse ceremony after being engaged for four years. 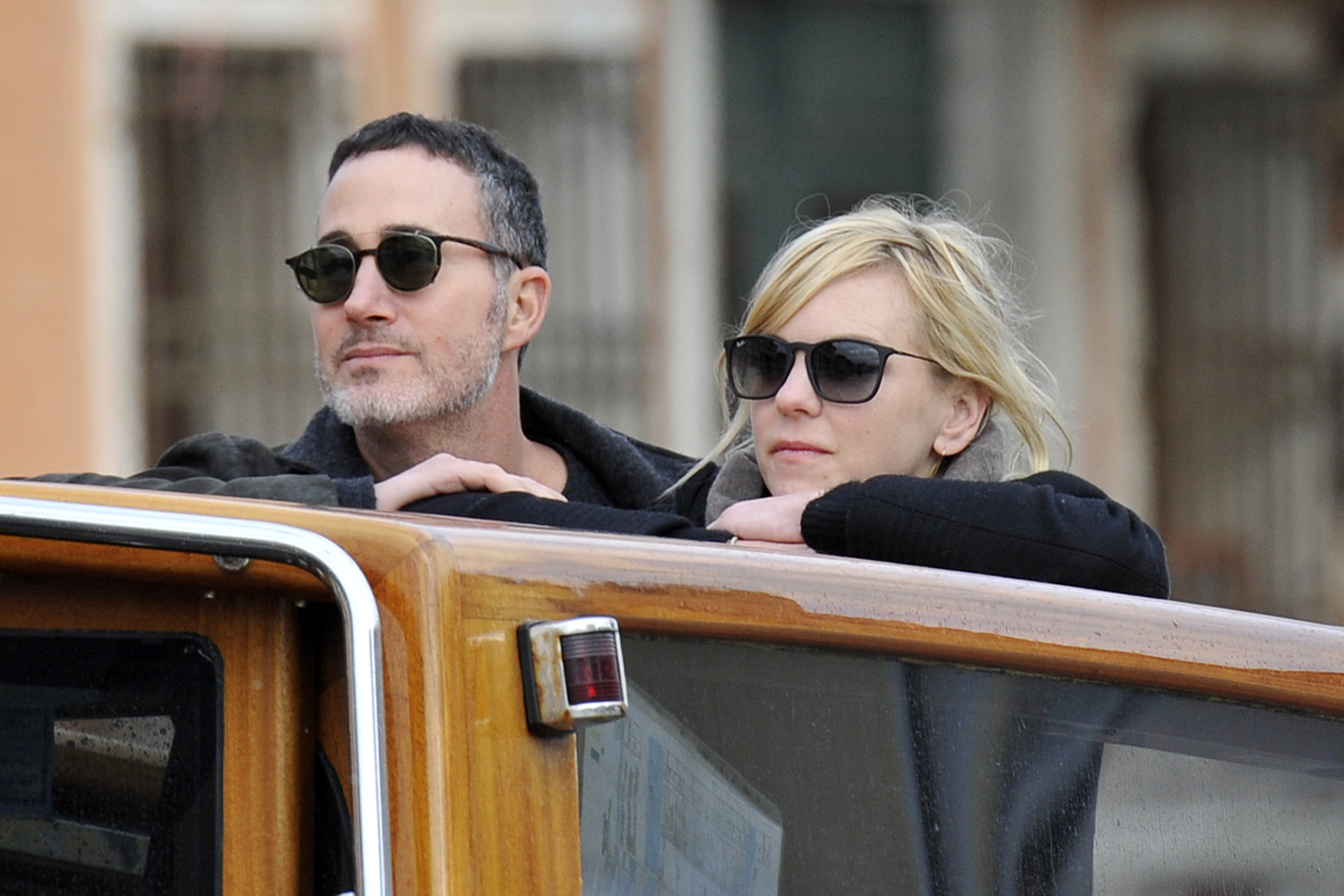 Michael Barrett is an American cinematographer.

The 51-year-old is best known for his work on Bobby, Kiss Kiss Bang Bang, and Ted.

Barrett got his start working for the TV series CSI: Crime Scene Investigation in 2001, though he had been creating content since 1996.

He was recognized for his work on the CSI pilot Cross Jurisdictions a year later and received an ASC Award for Outstanding Achievement in Cinematography.

When did Michael Barrett and Anna Faris start dating?

Barrett and Anna Faris first met in 2018 while shooting for her film Overboard.

According to Faris, the pair clicked instantly, and she dished to People magazine about their relationship, saying: “We had an immediate kind of intimacy.

"We're both probably introverts in a very similar way.”

The pair confirmed their engagement two years later while Faris was on The Late Late Show with James Corden. 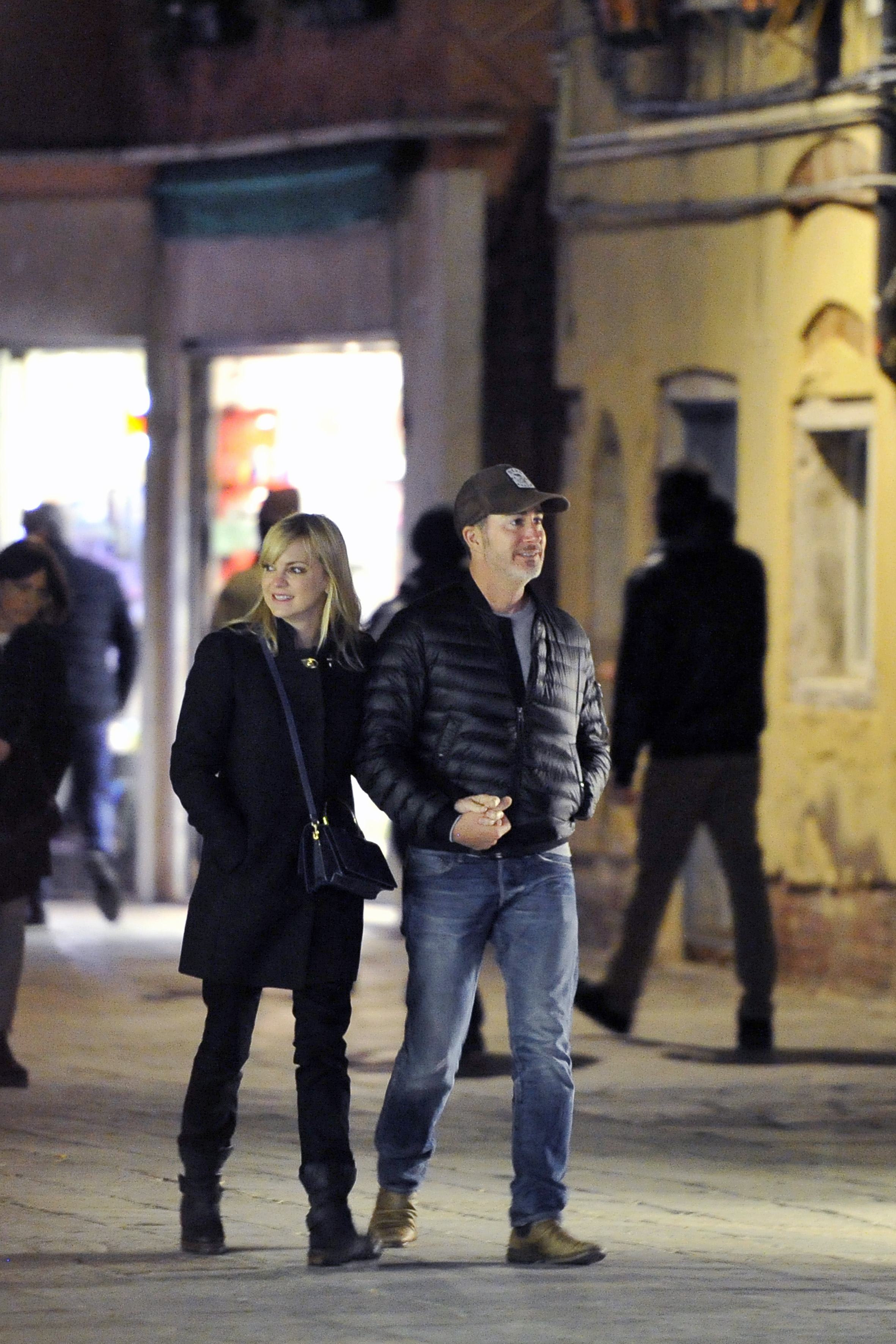 At the time, she had joked that she would consider officiating her own wedding because she needs "a lot of attention."

Faris revealed on July 22, 2021, in an episode of her podcast, Anna Faris Is Unqualified that they had tied the knot in secrecy.

“But I’m looking around, just so, just my fiancé’s right … he’s now my husband.”

This is Faris’ third marriage as she was previously married to actor Chris Pratt back in 2009, and actor Ben Indra in April 2007.

She has an 9-year-old son, Jack, with Pratt and is now a step-mom to Barrett’s two children.

What is Michael Barrett’s net worth?

Barrett is estimated to be worth between $8 to $10million, according to Distractify.

The cinematographer has reportedly made his fortune through the success of his Hollywood movies.

What is Anna Faris' relationship with Chris Pratt today?

Since their divorce in 2018 the two stars are co-parenting their son Jack.

Recently Pratt made headlines are many fans accused him of "blaming" Faris for their son's health complications early on.

Although Pratt did not specifically say anything to target his ex-wife, fans took it upon themselves to say Pratt was praising current wife Katherine Schwarzenegger to shade Faris.

On Instagram his post read, "Guys. For real. Look how she’s looking at me! I mean. Find you somebody that looks at you like that!! You know!? We met in church. She’s given me an amazing life, a gorgeous healthy daughter, she chews so loudly that sometimes i put in my ear buds to drown it out, but that’s love! She helps me with everything. In return, periodically, I open a jar of pickles. That’s the trade. Her heart is pure and it belongs to me. My greatest treasure right next to my Ken Griffey Jr Upper Deck Rookie card. Which if you know, you know is saying a lot. It’s her birthday in about 6 weeks. So if I don’t get her anything, I’ll tell her to look back on this post. Love you honey. ❤️❤️"

Many find that Pratt highlighting that Schwarzenegger giving birth to a "healthy daughter" was a snide comment to his former wife and mother to Jack.