Here's everything you need to know about the actress. 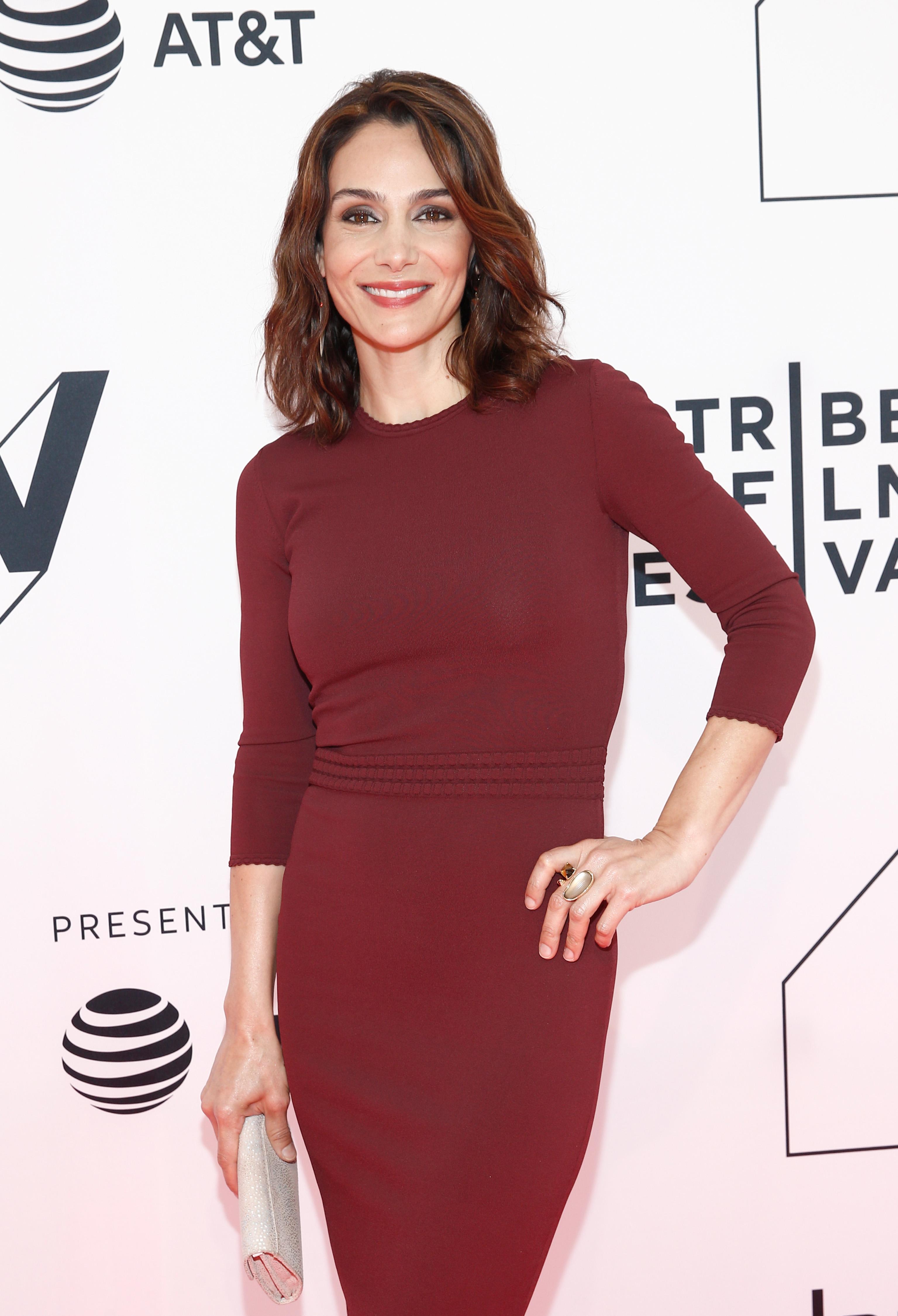 Who is Annie Parisse?

Annie Parisse, 43, is an American actress from Anchorage, Alaska.

She grew up in Mercer Island, Washington, and studied theatre at Fordham university in New York.

Her father is a senior executive with Alaska Air and her brother Louis Cancelmi is also an actor.

She is married to fellow actor Paul Sparks and they live in Manhattan with their two children. 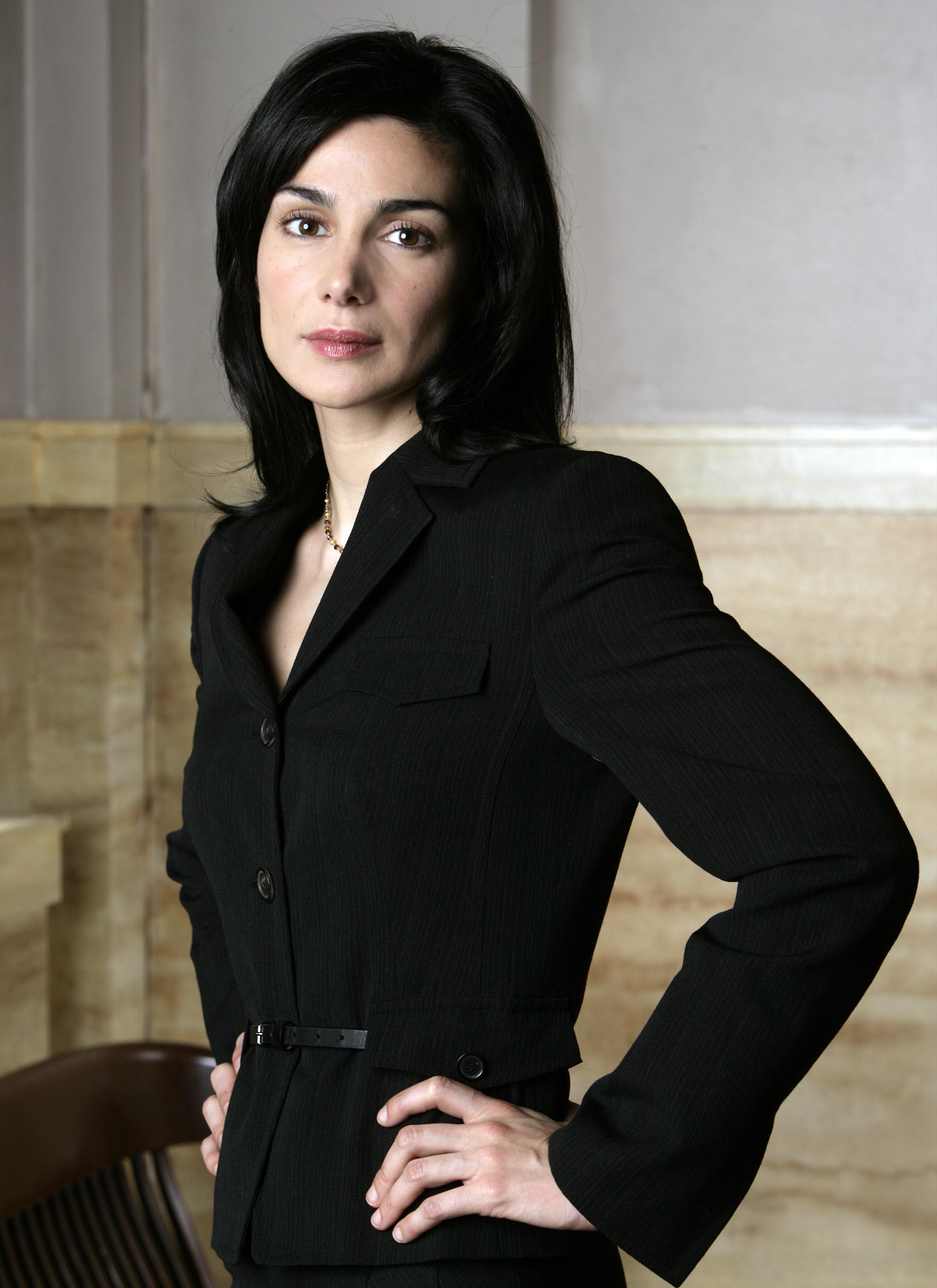 Who does Annie Parisse play in The First?

Annie Parisse plays the role of Ellen Dawes in The First.

The show is about a group of astronauts, led by Tom Hagerty (Sean Penn) who are set to be the first humans on Mars.

Annie's character is the widow of Matthew Dawes – an astronaut who died while leading a previous mission.

The series airs on Hulu and Channel 4 and was written by Beau Willimon who also created House Of Cards.

What else has Annie Parisse starred in?

Annie's first major role was in the CBS soap As The World Turns as Julia Snyder from 1998 to 2001.

She also played Alexandra Borgia on seasons 15 and 16 of Law & Order.

Her brother Louis is married to Elisabeth Waterston – the daughter of Law & Order's Sam Waterston who plays Jack McCoy.

Annie has also had roles in several films including How To Lose A Guy In 10 Days, Monster In Law and What Just Happened.