THE BACHELORETTE premiere with Katie Thurston is right around the corner.

Fans can't wait to find out which of the 34 eligible suitors Katie will pick at the end of the season. 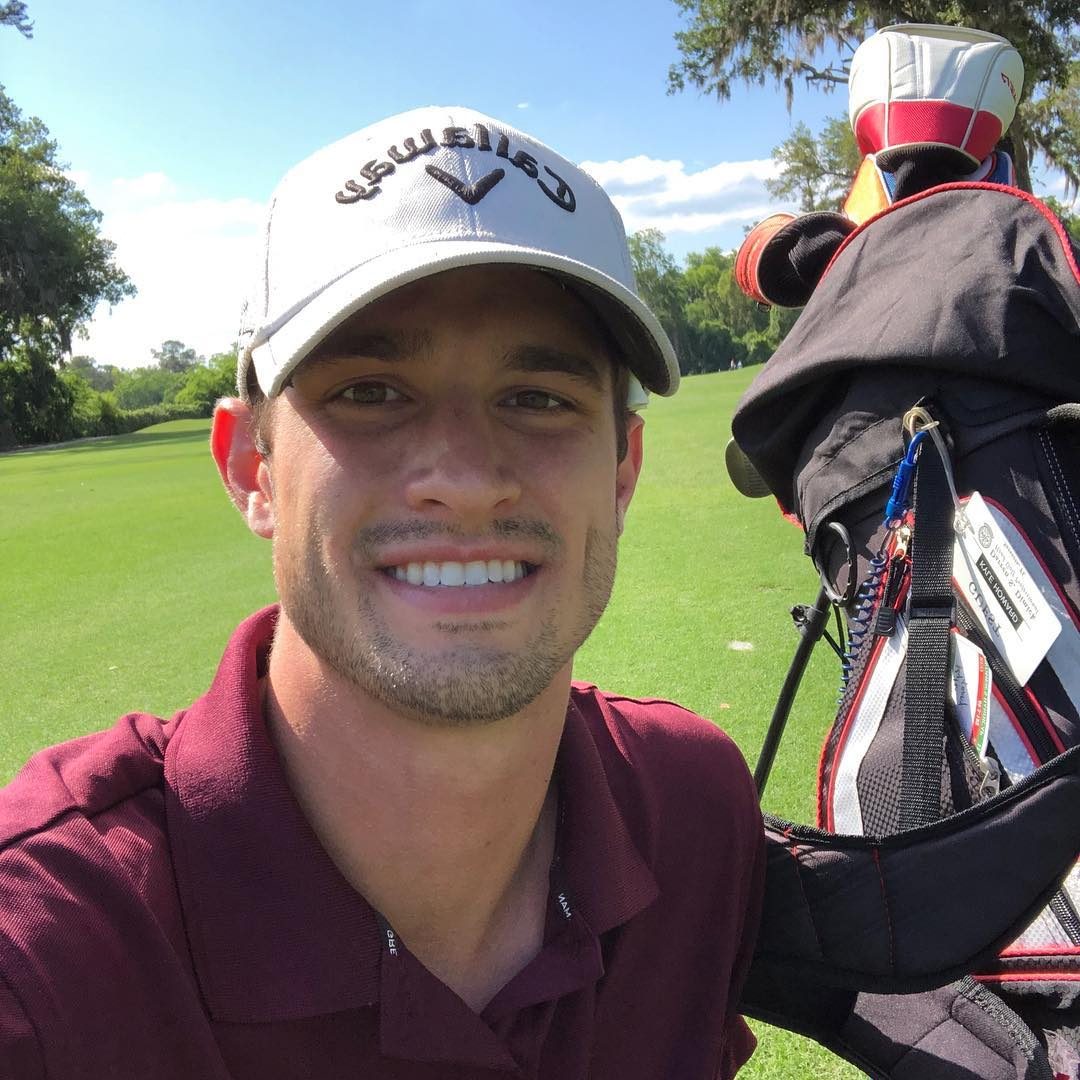 Who is Bachelorette contestant Kyle Howard?

Out of the 34 contestants this season, Kyle Howard is one of them.

The 26-year-old sunshine state native is from Sarasota and is a two-time graduate from the University of Florida. Howard obtained his Bachelor's degree in Geography and went back to graduate with a Masters's in Management.

He currently resides in Fort Lauderdale and is a technical recruiter at Matlen Silver according to his LinkedIn page.

His bio states that he is a "double Gator with a love of sports, travel, and all things outdoors. Well-traveled, well-spoken, and hungry to learn something new every day." 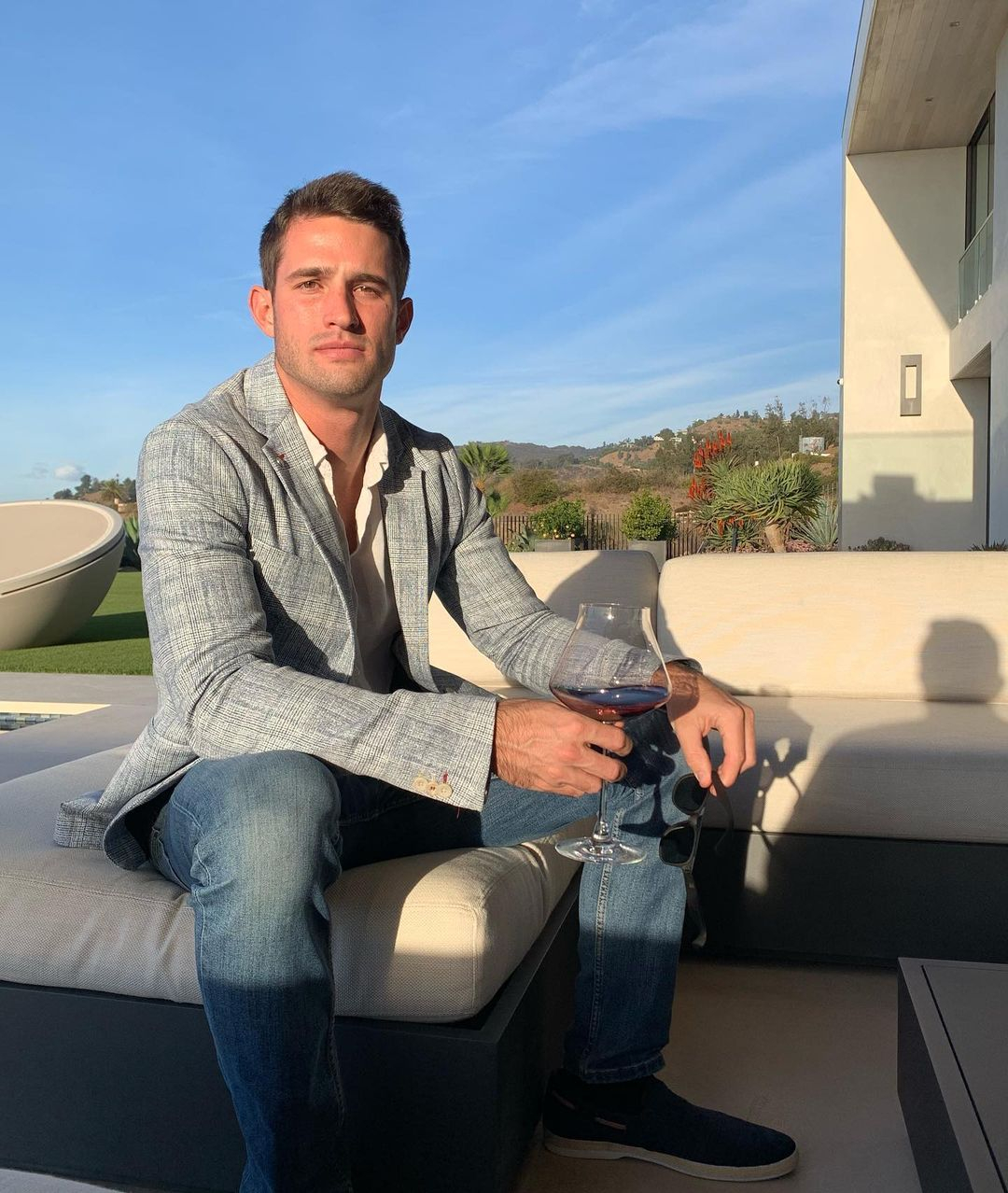 How to watch this season of The Bachelorette

This season will air June 7 on ABC.

The show will be aired live at 8 pm EST on the ABC channel.

Episodes will also be available for fans to stream the following day on ABC.com and Hulu. 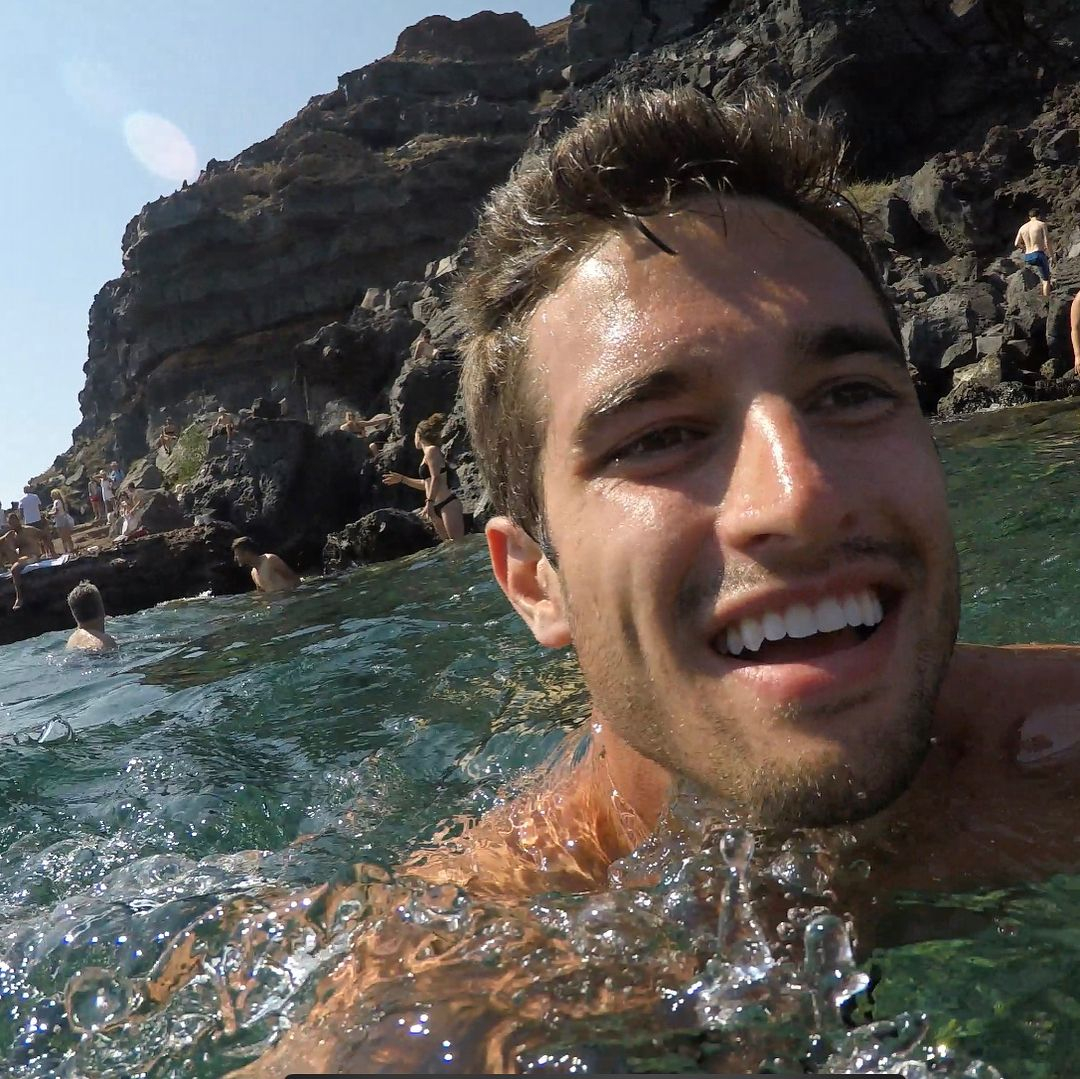 Where is this season of The Bachelorette being filmed?

Since the start of the COVID-19 pandemic, The Bachelor franchise has moved out of the California Bachelor Mansion and into all-inclusive resorts to help with quarantine bubbles and dates for contestants.

This season, the show was shot in Albuquerque, New Mexico, at the Hyatt Regency Tamaya Resort and Spa.

The resort has multiple restaurants, three pools, a spa, an 18-hole golf course, and tennis courts. 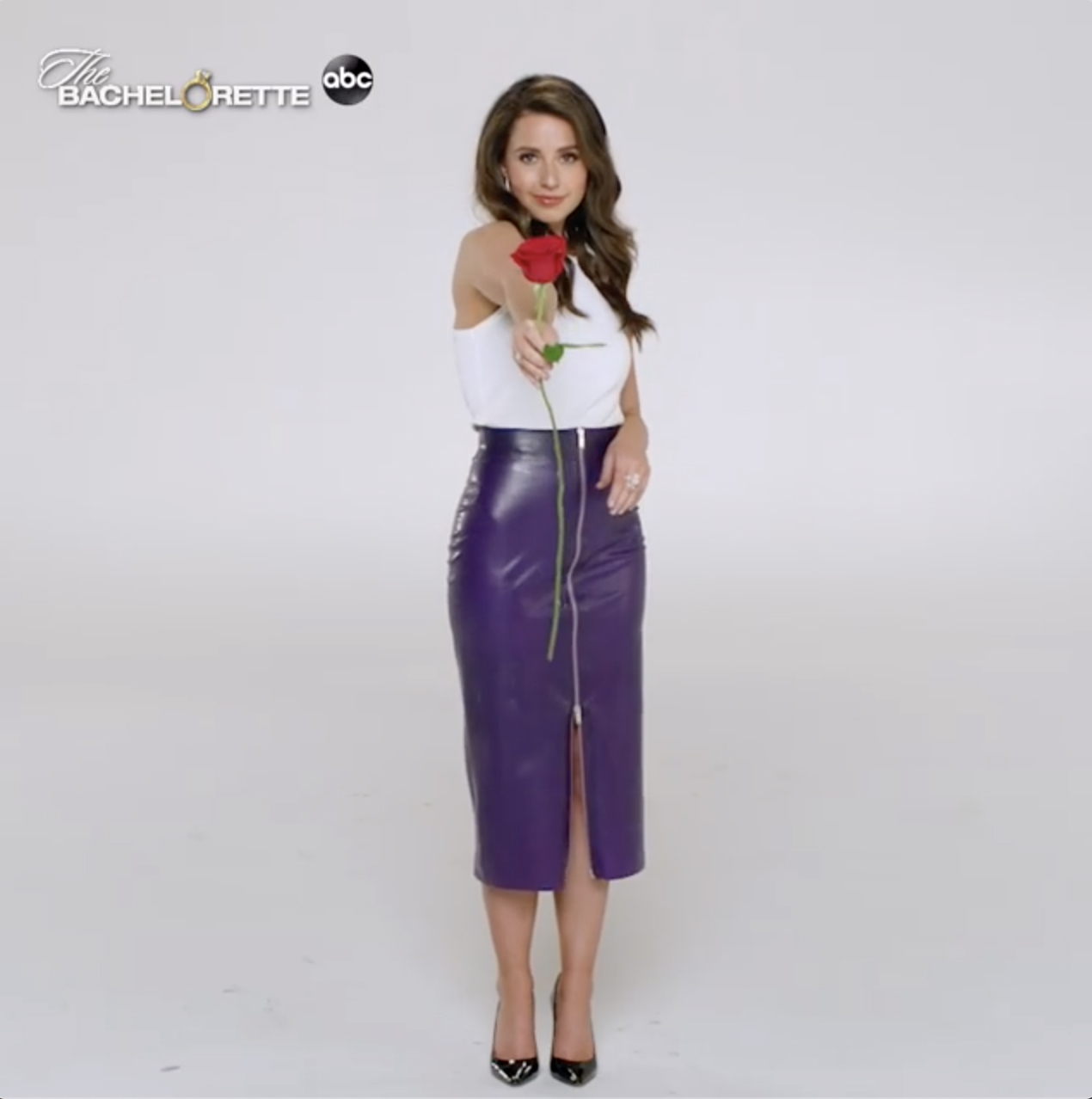 How long has The Bachelorette been on air?

The show first aired back in January of 2003. The first season starred Trista Rehn who ended up with then 28-year-old firefighter Ryan Sutter. The couple ended up getting married the same year following the end of the season.

The show has been on the air ever since. This year will be seasons 17 and 18 for the franchise.