BACHELORETTE contestant Clay Harbor made his debut to bachelor nation on Becca Kufrin’s season in 2018.

He is now being criticized on social media for a tweet that has since been taken down. 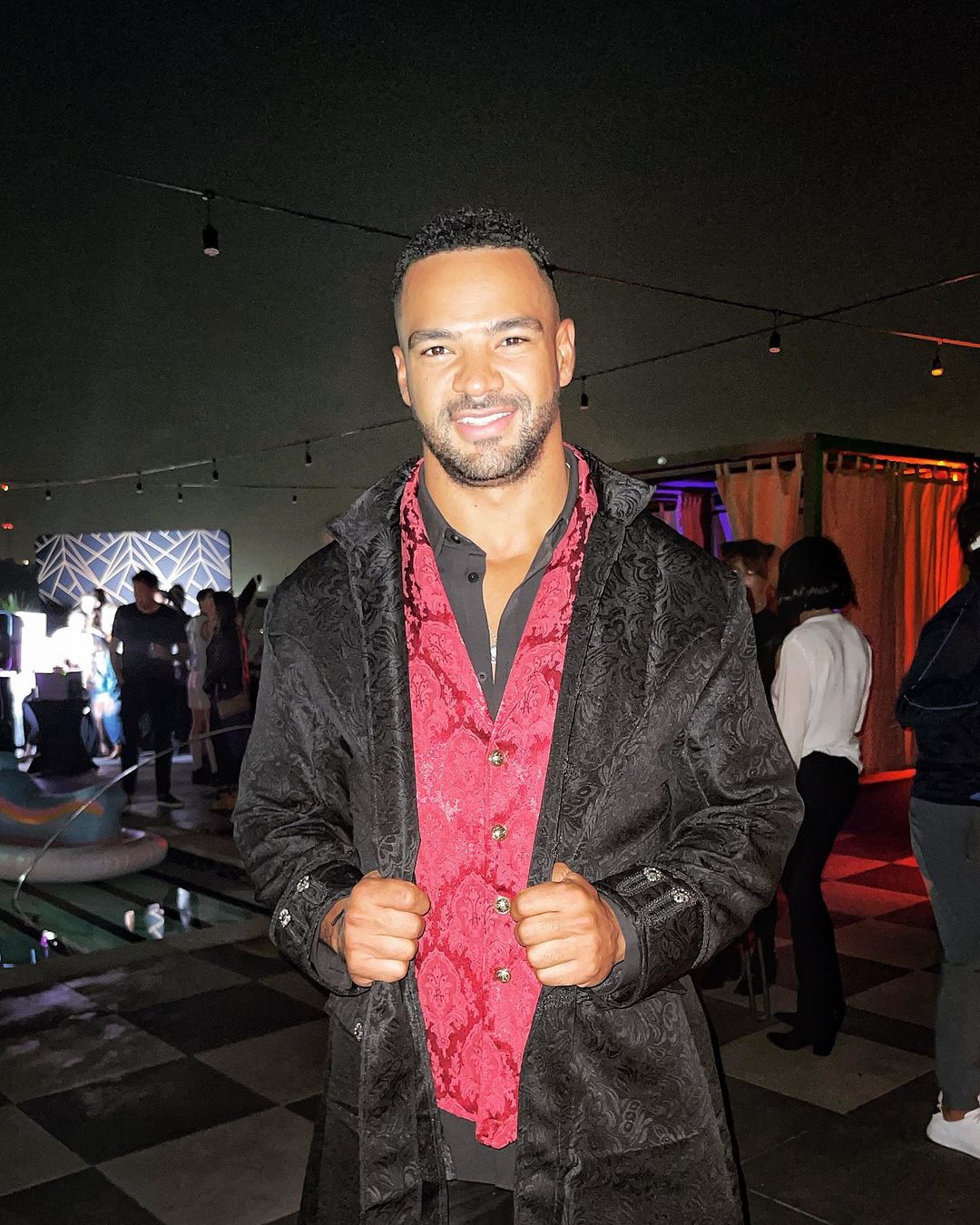 Who is Clay Harbor?

Clay Harbor, 34, started his career as a Missouri State tight end before he was drafted as an NFL fourth-round pick as a tight end for the Philadelphia Eagles in 2010.

Over the course of his career, he has had 114 receptions, 1,170 receiving yards, and eight touchdowns.

Why was he eliminated on The Bachelorette?

Harbor moved into the reality tv realm as a contestant on season 14 of The Bachelorette but chose to leave the show after injuring his wrist during a group date.

In what seemed like a group date selected for Harbor, he made a touchdown but had to be taken to the hospital for his wrist.

He did return but told Kufrin he wouldn’t be able to continue and needed to have surgery on his wrist.

He followed his on-show announcement on Twitter and said, “I want to thank everyone for their love and support! Definitely the hardest decision I’ve ever made but I believe everything happens for a reason.

“I am working hard to get back on the field and turn this negative into a positive.”

Since his appearance on The Bachelorette, Harbor joined Bachelor in Paradise in 2019 and appeared on 90 Day Fiancé in 2020.

People were in an uproar over Harbor’s tweet of the new season 18 bachelorette Michelle Young.

The former bachelor contestant said in a tweet that has since been deleted, “controversial opinion Michelle is the most beautiful bachelorette.”

However, comments quickly exploded surrounding his tweet as people claimed Harbor was insulting women’s beauty when he said, “controversial opinion.”

Harbor quickly rebuffed the complaints and in a follow-up post said, “Guys, when I said ‘controversial opinion Michelle is the most beautiful bachelorette’ I meant no disrespect.

“The controversial part is bc there has been so many beautiful women in that spot. (18 I think) Just trying to complement. Apologies if you were offended.”

Responses to his recent post appear to be more supportive with one person saying, “You have the right to your opinion! beauty is in the eye of the beholder as they say. She is beautiful and there have been many beautiful leads.”